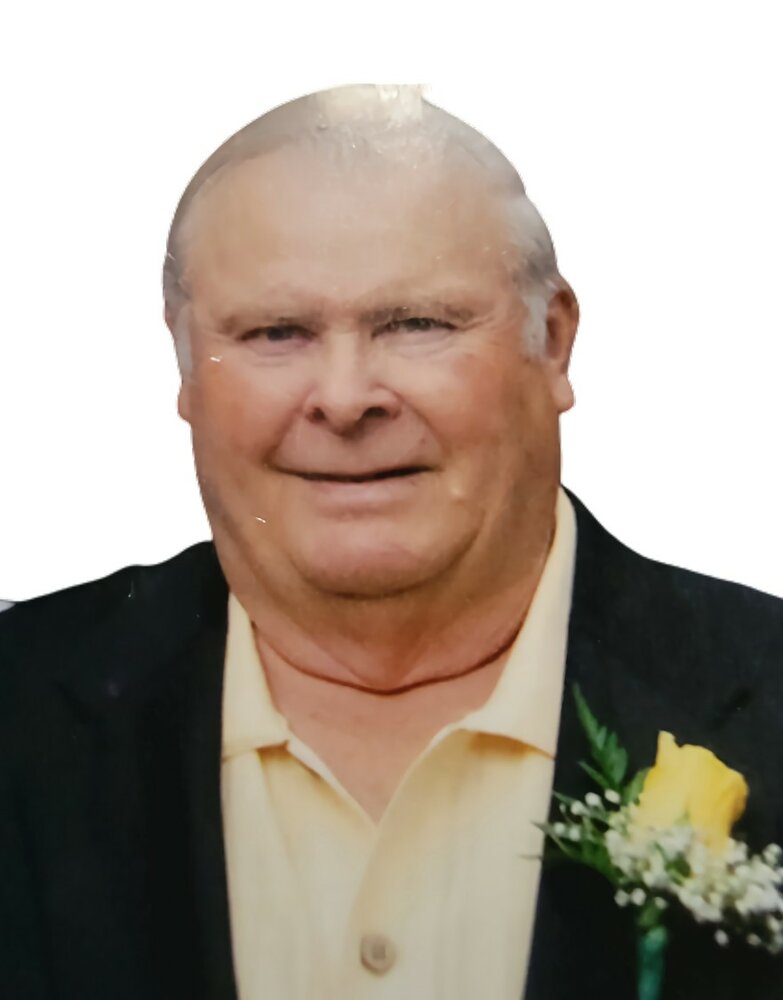 Donald graduated from high school in Washburn, and married Judith Vandervort on July 15, 1961, in Washburn. He served honorably in the National Guard, which sent the couple out West to Washington. They lived in Olympia during the start of his career, and then made Rochester their family home for over 40 years, where they raised their children and had a small farm. Donald was a member of St. Mary’s Catholic Church in Centralia, Wash.

Professionally, Donald was an Olympia firefighter for 30 years (1962-1992).  He was very proud of his service and brotherhood with the Olympia Fire Department. He also served the Rochester community as a Fire Commissioner of the Rochester Fire Department for over 20 years. In addition, he worked at Union 76 Gas Station in downtown Olympia for 25 years.

Donald loved fishing, football, and family. He and Judy made numerous friends, which they shared throughout his life. He would spend many summers and fall visiting his family and friends in Wisconsin.

His family will have a Catholic Mass for him Tuesday, Dec. 21, 2021, 11:00 a.m. at St. Mary's Catholic Church in Centralia, followed by a Celebration of Life at the Swede Hall in Rochester at 1:00pm. A graveside memorial will also take place at Grand Mound Cemetery in Rochester on Thursday, December 23, 2021 at 11:00am.

To send flowers to the family or plant a tree in memory of Donald Bergman, please visit Tribute Store