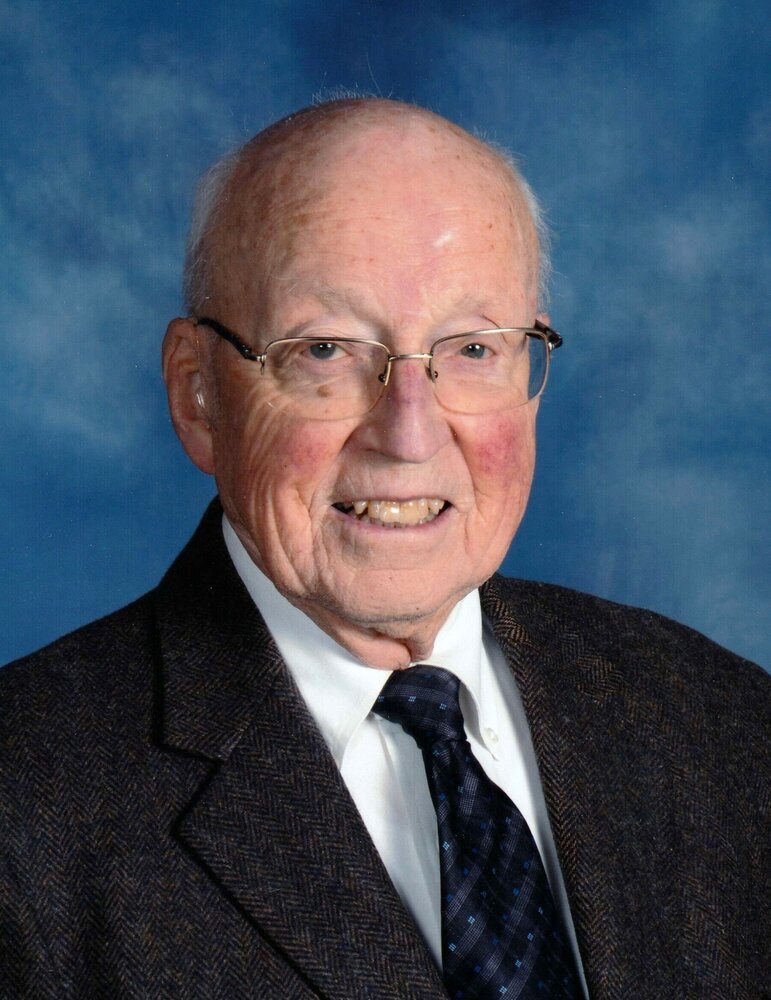 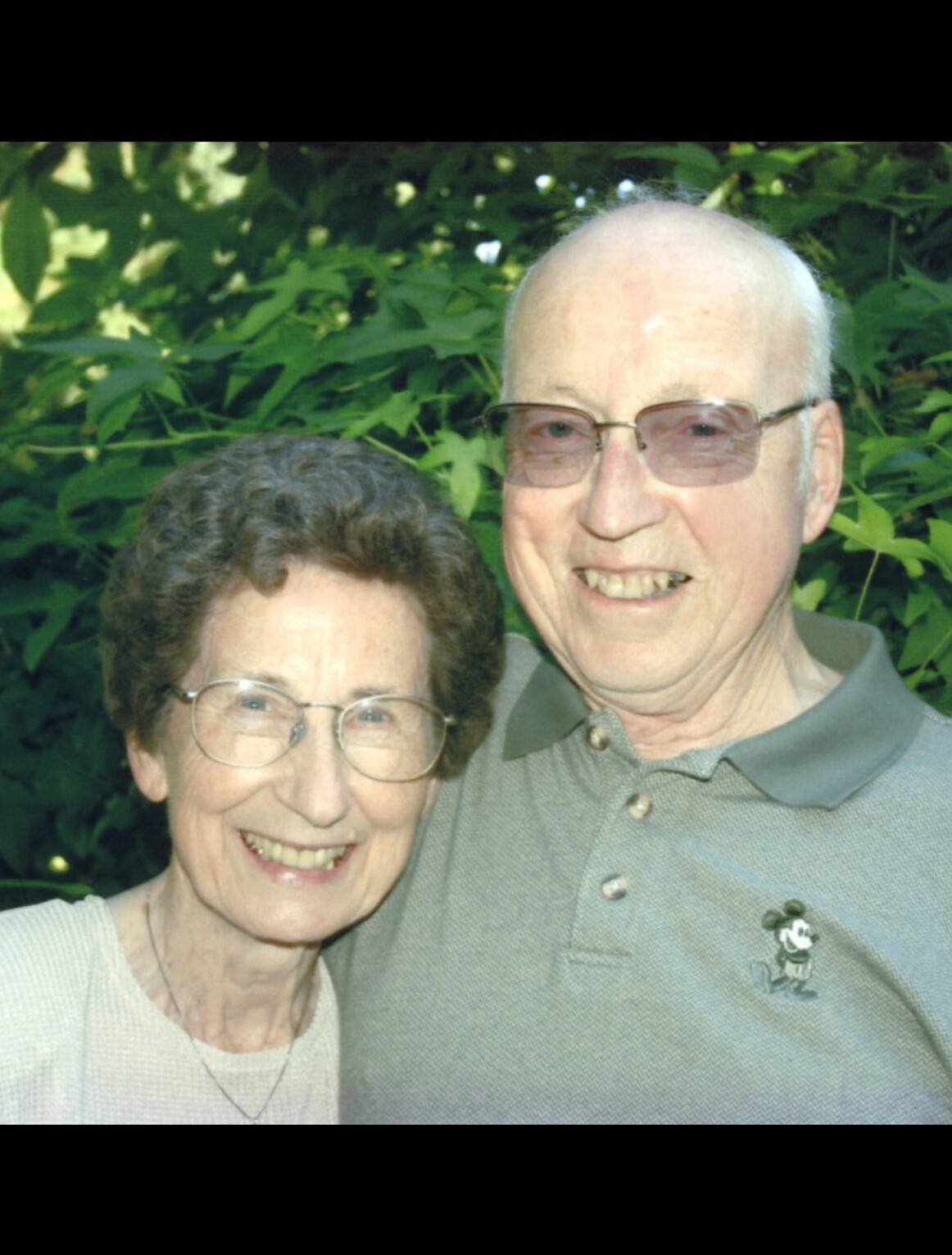 Robert Lynn Wightman passed away on November 23, 2021, at Sharon Care Center in Centralia, Washington. He was born June 27, 1926, on the family farm in the farming community of Plymoth, Missouri.  He was the youngest of eight children born to Claude and Ollie Wightman, and grew up surrounded by family.  What they may have lacked in material possessions was more than made up for with love.

Dad attended Braymer schools, graduating from Braymer High School in 1944.  Following graduation, he enlisted in the United States Navy, serving as an Air Crewman on a PBY Catalina Sea plane.  It was during his time in the Navy that he first traveled to the State of Washington, being stationed at the Naval Air Station Whidbey Island.  After leaving the Navy, Dad returned to Missouri, working for a time in Kansas City and training to work as a draftsman.  He returned to the Seattle area and began a long career working for the Boeing Company.

Dad and Mom were introduced to each other by one of Dad’s roommates and his wife, a nursing school classmate of Mom’s.  They were married August 19, 1955 in Seattle.  Mom and Dad made their home in Kent and there raised sons, Bob Jr. and Greg.  Yearly trips to Iowa and Missouri were important to them as a way for them both to maintain connections with their families over the years.

They were longtime members of Kent Lutheran Church, where dad served as Sunday School Treasurer and also as a member of the Board of Trustees.  Dad, who was always singing around the house, was also a member of the church choir.

Upon retirement, Mom and Dad took a trip to Australia, New Zealand, and the Fiji Islands, a trip which was a highlight for them and which Dad continued to speak of for years.  After many years in Kent, Mom and Dad moved to the Olympia area, where they made many wonderful friends.  With the decline in Mom’s health, we witnessed another side of Dad when he became her loving and patient caregiver.  When Mom’s care became too much for Dad to handle alone, they moved to Sharon Care Center, where Dad continued to help with Mom’s care and continued the daily walks, which she had gotten them started on years earlier.  In more recent years, Dad very much enjoyed keeping in touch with family and friends by e-mail, and on Facebook.

He was preceded in death by his wife of 62 years, Shirley; his parents; and his seven siblings. Bob is survived by his two sons, Robert Jr. (Lindie), Greg (Lauren); two grandchildren, John (Heather), Lina Maria (Donovan); and two great-grandchildren, Savannah and Greyson.

We have been truly blessed to have had him as a loving Father and a wonderful example of a husband to our mother and as we remember him we seek to follow his example.

To send flowers to the family or plant a tree in memory of Robert Wightman, please visit Tribute Store