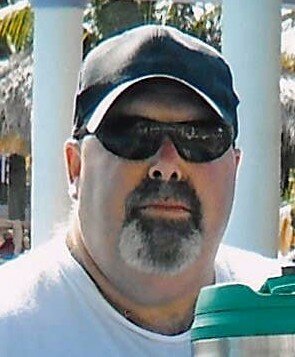 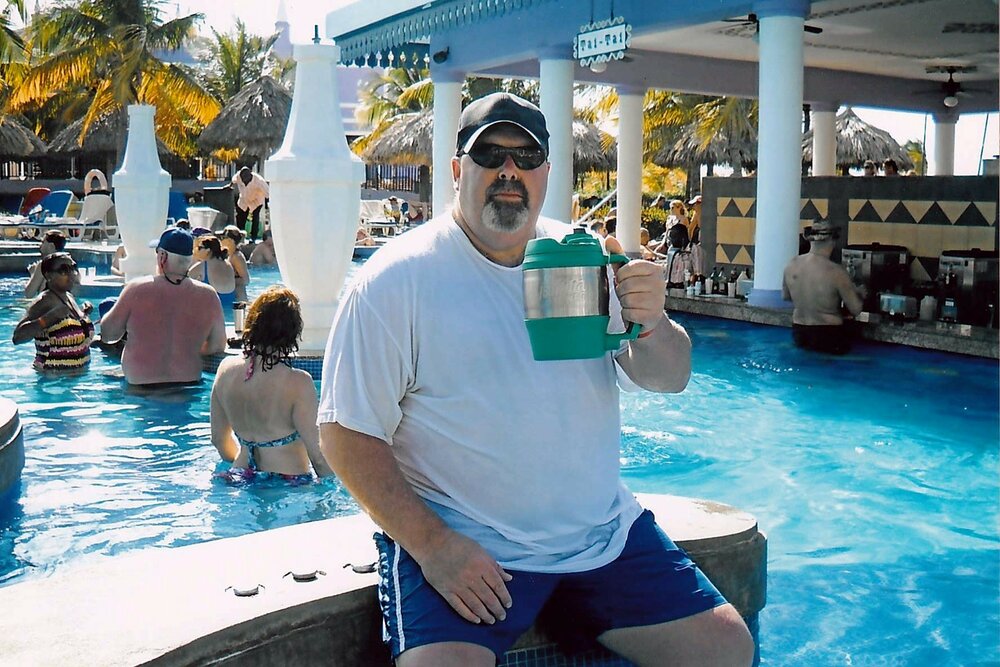 Terrence Brian Wagner, “Big T,” passed away at home on November 30, 2021. Terry was a lifetime Olympia resident. He graduated from Olympia High School, got his AA degree from Centralia College, and worked at Providence St. Peter Hospital for 35 years.

He loved the Huskies and the Seahawks. He collected beer cans for most of his life and attended conventions both for the camaraderie and to add to his collection.

Terry remained single but was blessed with being an Uncle to the Parker kids. The whole family adopted Terry and took care of him on more than one occasion. Terry enjoyed playing and coaching softball. He also went to Beatles conventions. He enjoyed many tropical vacations planned and organized by his lifelong friend, Eric.

Terry was a big loveable bear to many. He will be missed both by his work family at St. Pete’s and his friends and family. Thank you to Kelli and also the whole Parker family for all their loving kindness, which meant the world to Terry.

Terry is survived by his brother Gary Wagner (Debe). He was preceded in death by his parents, Neil and Wilma (Brandt) Wagner.

In lieu of flowers, donations can be made to World Wildlife Fund at www.worldwildlife.org to protect the Polar bears.

To send flowers to the family or plant a tree in memory of Terrence Wagner, please visit Tribute Store

Share Your Memory of
Terrence
Upload Your Memory View All Memories
Be the first to upload a memory!
Share A Memory
Send Flowers