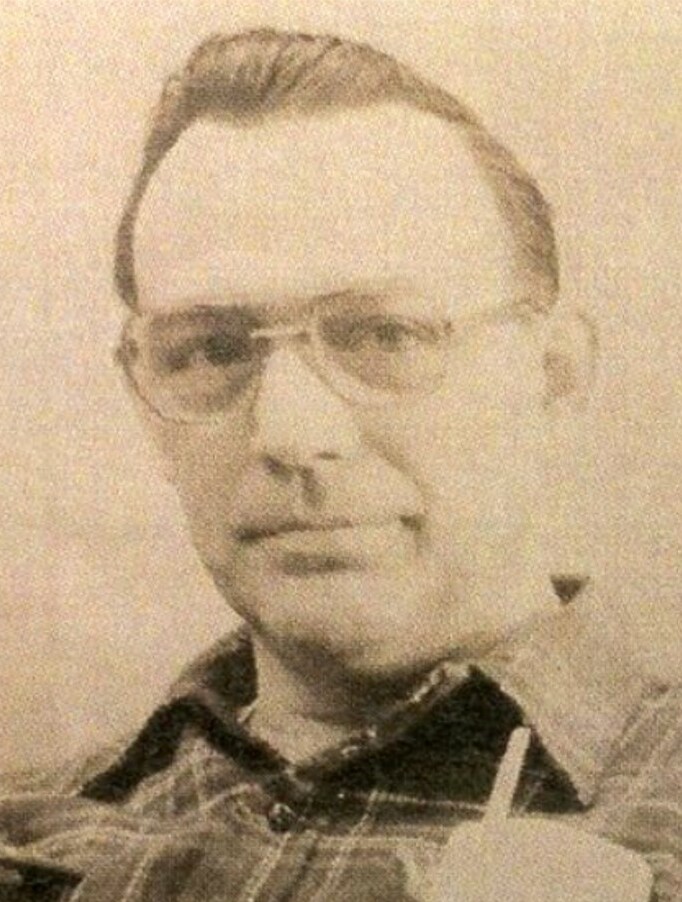 Anthony Ronald “Tony” Turk, born to Anthony Andrew and Sylvia Marie Turk on June 6, 1936 in Euclid, Ohio, passed away peacefully on November 26, 2021, in his home with family by his side in Olympia, Washington.

Tony proudly served in the U.S. Navy during the Korean War, including a duty station in Honolulu and operations in the China Seas, and was honorably discharged in 1957. A couple years later, it was love at first sight when he met Beth Petunya, and they were married from 1960 to her passing in 2002. They were proud parents and raised three beautiful children together.

Tony was an avid outdoorsman and always thinking about the next chance he would have to get out fishing or hunting. A kid at heart, he could be easily tempted to try things like skateboarding or rock climbing, and he was a genuine motorcycle enthusiast. Tony had the mind of an engineer and the soul of a craftsman; he designed two homes (and built one of them) for his family, retired from tenure in quality control positions at both General Electric and Chrysler Corporation, and spent countless hours repairing delicate antiques and woodworking.

After raising their children and the loss of his wife Beth, Tony began traveling by motorcycle and RV, crossing the USA from all directions, and spending time with family wherever he could. Even in his early 70s, Tony rode his motorcycle from Cleveland to Daytona Beach for “Bike Week.” He developed lasting friendships through motorcycling clubs in Ohio, Florida, and Washington. Tony spent much of the last decade in Olympia, and was enamored with the beauty of the Puget Sound. He learned how to gun down razer clams, finesse kokanee, pull crab pots, and even landed his first salmon with his grandchildren in his late 70s and early 80s.

What Tony lacked in life, he made up with luck and bullshit. He was married to the love of his life for over 40 years, persevered through the tough times, and while he could spin extravagant “fish tales” about his adventures, he lived a very modest and happy life. He is loved and missed dearly by his family and friends.

Tony survived his late wife, Dorothy Elizabeth (Petunya) “Beth” Turk, who passed on December 28, 2002, and will be returning to her side in All Souls Cemetery in Chardon, Ohio. Tony also survived his late brother, Michael Turk (wife, Amy). He is survived by siblings, Allen Turk, and his wife Lynne; and Sylvia Lieb, and her husband, Bob.

To send flowers to the family or plant a tree in memory of Anthony Turk, please visit Tribute Store

Share Your Memory of
Anthony
Upload Your Memory View All Memories
Be the first to upload a memory!
Share A Memory
Send Flowers