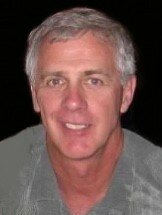 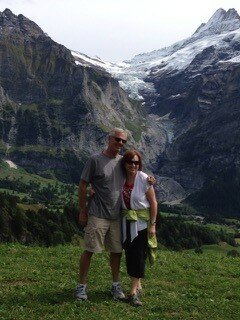 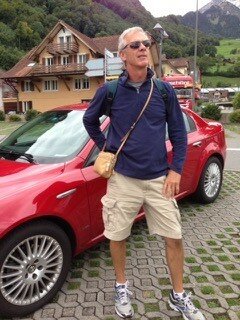 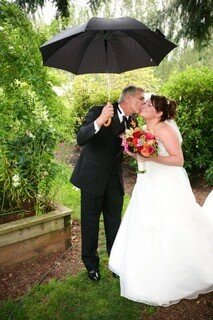 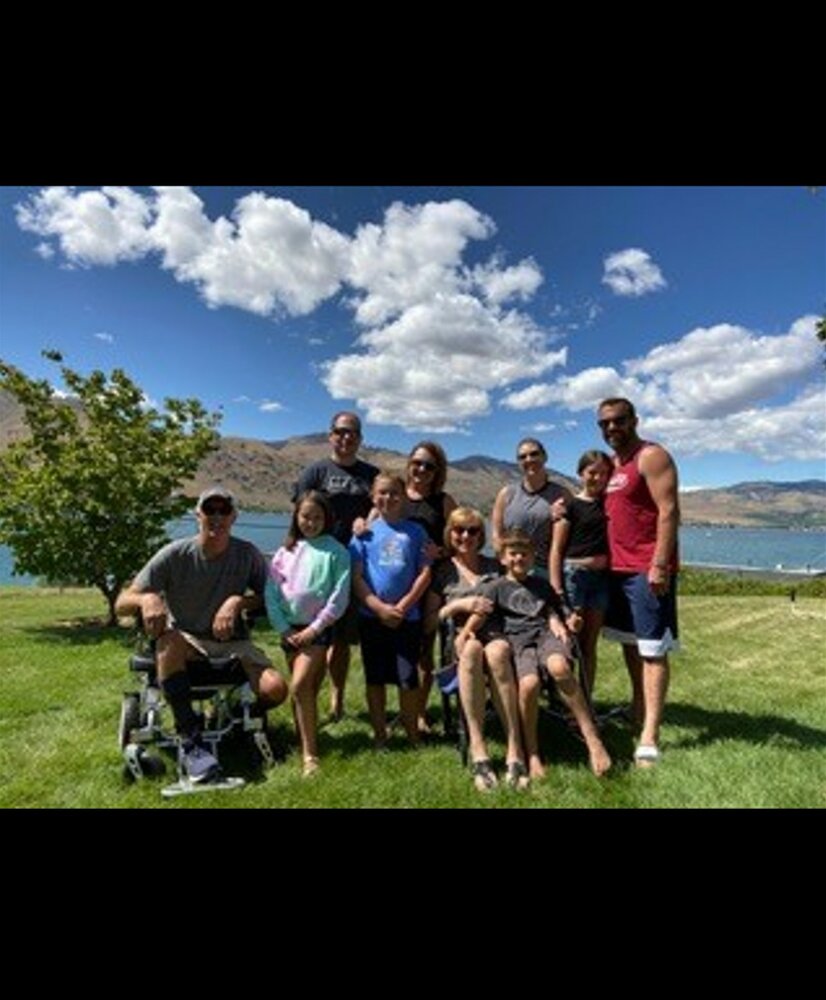 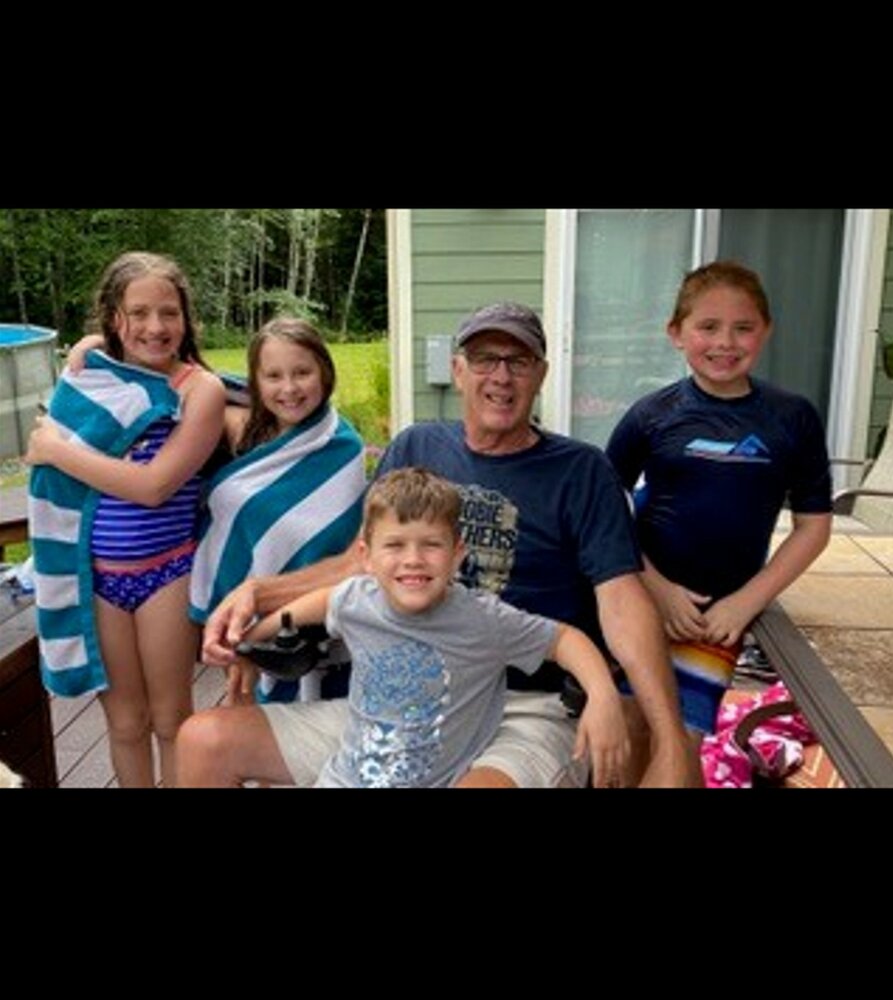 Steve graduated from Tumwater High School (1970) and attended SPSCC.  He married Denise Fanning on June 26, 1976, in Chehalis, Washington. Professionally, he worked in the construction industry for Hagen Painting Co. and Berschauer Phillips/FORMA Construction, from which he retired in 2017 as the Safety Director.

Steve was a cool, quiet observer.  He had a keen sense of his social environment.  When he did speak, everyone listened because what he had to say was usually perceptive and funny.

Steve loved sports.  He played baseball and basketball in high school, and was a starter for the 1970 Tumwater T-Birds state contender basketball team. He coached his son’s baseball and daughter’s fast-pitch teams for many years; recently, he barely had a voice left but was seen coaching his granddaughter’s coaches. Steve loved the Seahawks and was a season ticket holder for 20 years. He attended the 2014 Super Bowl game to watch his beloved Seahawks trounce the Broncos.

His other interests were diverse. Steve was an excellent steelhead fisherman. He also was a super fan of the Doobie Brothers and attended numerous concerts over the years. In addition, he loved working in his yard; his landscape skills were unparalleled at their Littlerock house. Their property looked like a park. Traveling also was a passion.  His favorite trips included Chelan camping with family and friends, and trips to Italy, Switzerland, England (to see the Seahawks play) Scotland, Hawaii and Mexico.

His family was the ultimate joy of Steve’s life. He especially took joy in teaching and playing with his grandkids.

To send flowers to the family or plant a tree in memory of Steven Hagen, please visit Tribute Store

Share Your Memory of
Steven
Upload Your Memory View All Memories
Be the first to upload a memory!
Share A Memory
Send Flowers