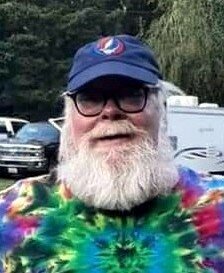 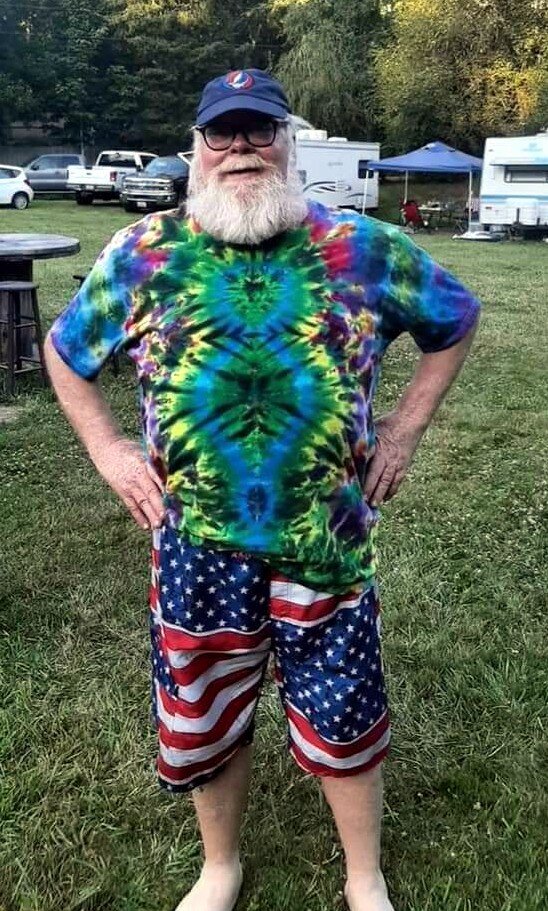 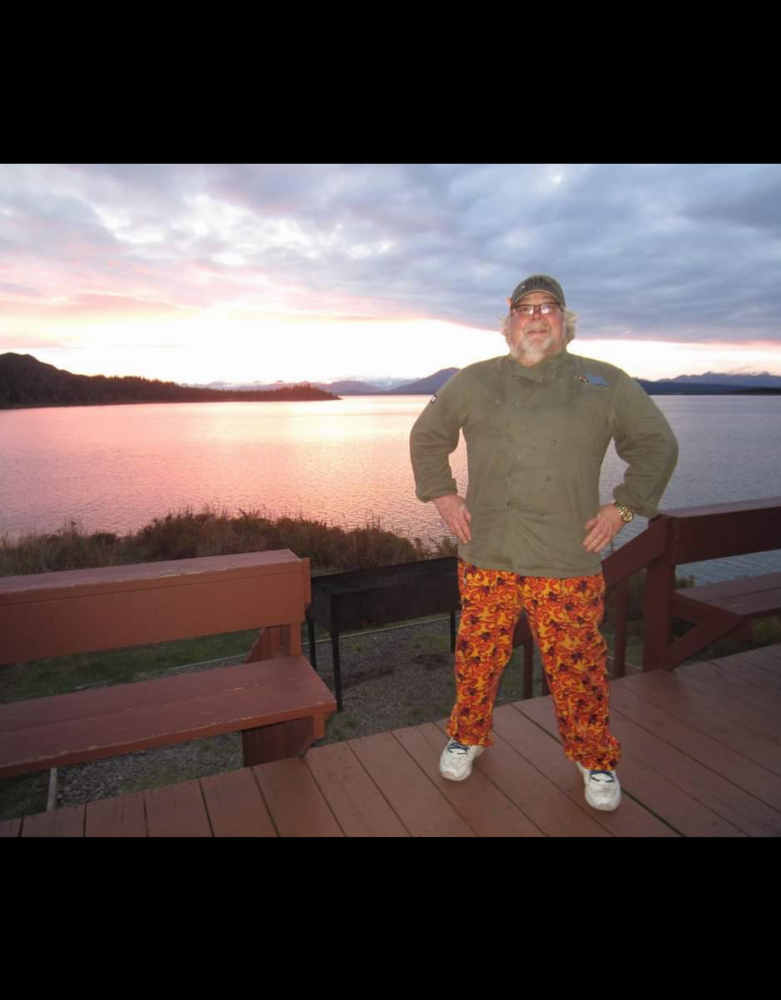 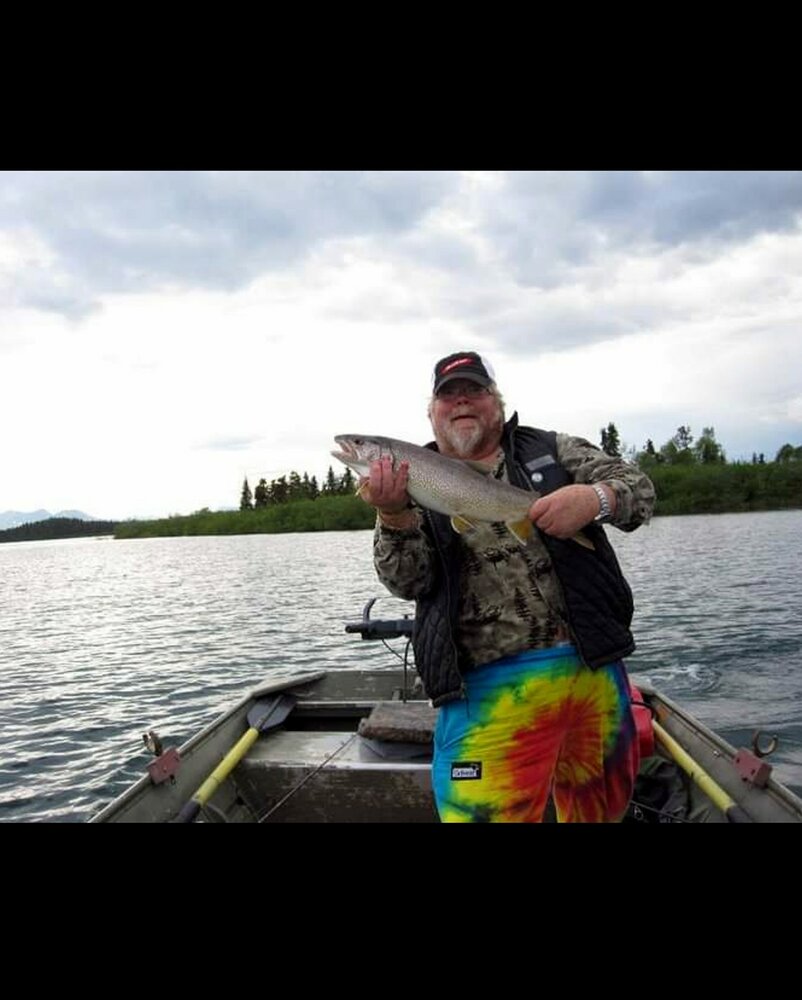 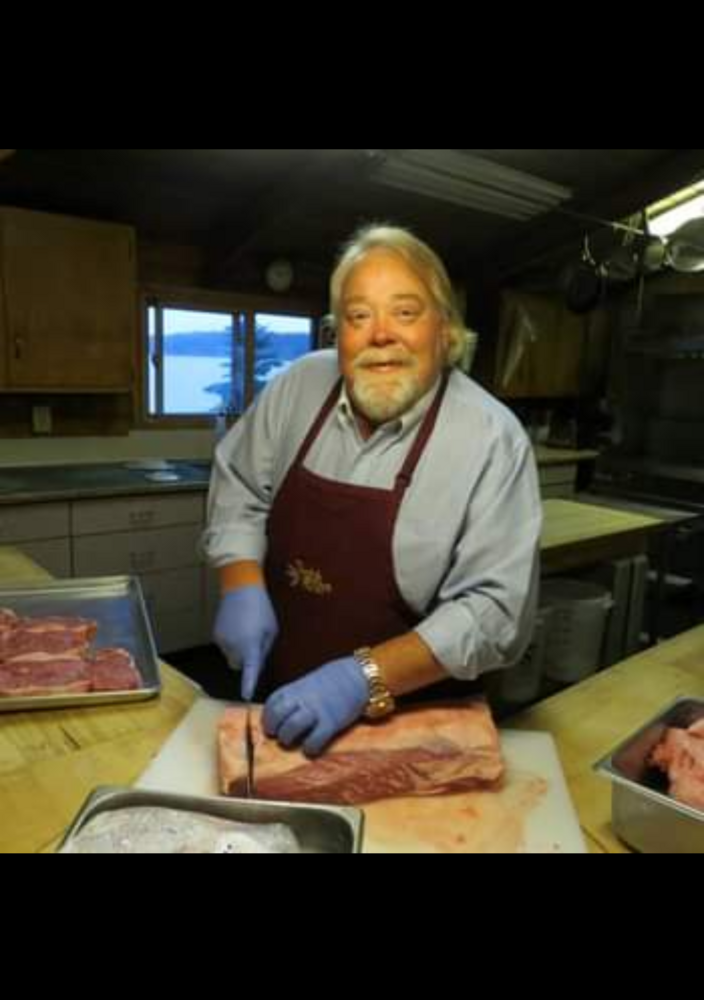 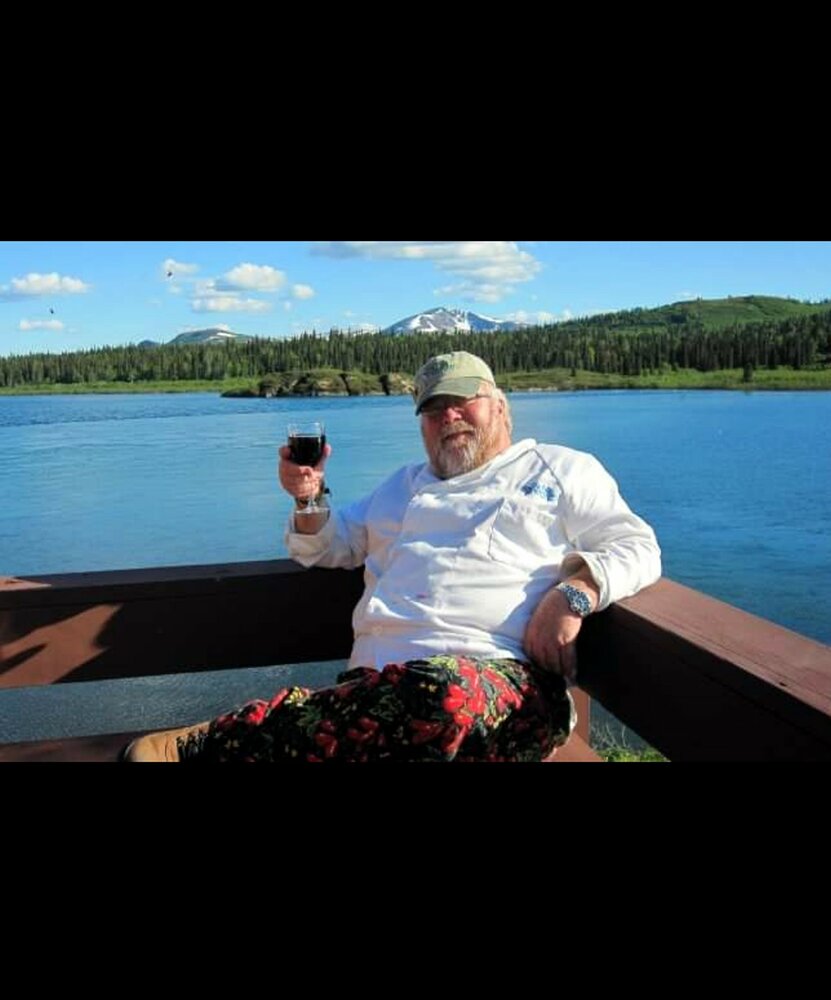 Matthew Richard Spence (some knew him as Chewie, Chew dog, Matty, or the Dude) passed away after a brief struggle with cancer on November 8, 2021, with family by his side. It took him in a drastic few weeks. He fought, but as Matt would say, "The Dude Abides"....

Matthew was born a sweet, fat-headed baby in Richland, Washington, on March 2, 1963. His parents, Wayne and Mary Lou, knew they had their hands full with this red head. Matt grew up with six brothers and sisters.  There was never a dull moment in that household. Matt spent his teens in the Timberlake neighborhood. He grew up there with many friends that he stayed close with until the end.  He also enjoyed the family cabins at Lake Cushman. Oh the stories he would tell about the times had there. You knew he cherished all of those memories.  He had so many lifelong friends that were always by his side.

Matthew graduated from Timberline High School with the class of 1981. He decided to follow his father's craft of cooking, and this is where the adventures began of Chef Matt. He studied Culinary Arts of Management and French Cuisine at South Seattle Community College, receiving his AA in hotel and restaurant management. He also studied at Le Corden Bleu College of Culinary Arts. Matt started out locally, working for many different restaurants where he had wild stories at each one.

Matthew was fortunate for 10+ years to have travelled all over the world, cooking on a Merchant Marine ship. He would then take vacations around the globe with his mom and brother, Chris. From port to port, he met many people and had some of the best stories to share when he came home.

After departing from merchant ship life, he decided to be a seasonal chef at resorts, including Sportsman Cove, Tik Chik Narrows in Alaska, the Ski lodge at Waterville Valley, New Hampshire, and JJ Ranch in Montana. His passion really came alive when catering events.

He would say, "It's always about presentation."  He took pride in what he did and if you have ever experienced a meal from Chef Matt, you ate like a king.

His bigger-than-life personality and quick wit always had someone rolling off their seat.  Matt had a strong presence and bright smile that will be missed by so many.

In recent years, his sister brought into his life a wonderful little boy named Bo, who took a liking to him. They created a special bond. He taught him a lot and gave him years of fun and shenanigans.

Matthew left this world to join his parents, Mary Lou and Wayne, and sister, Jenny, who were waiting for him on the other side.

Matt leaves behind his sisters and brothers, Lisa Bliss, Jeff and Bonnie Spence, Christopher Spence, Patricia Campbell, Melissa and Marty Lenoir; many nieces and nephews, Dylan Campbell, Terra Lyn and her kids, Tashawn and Lai Lyn, Carly and her kids, Avery and Nora, Nick and daughter, Olive; as well as numerous extended family members and friends who became like family from here and all over the globe.

We would like to thank everyone for the out-pouring of love for Chewie. He will be deeply missed by all.

A celebration of his amazing life will be held on March 5, 2022, 2:00 p.m. at the Expo Center at Thurston County Fairgrounds.

A poem that sums up our Friend, Brother, Son, Nephew, Uncle, and Cousin Matty's next journey....

No more a watch to stand, Old Sailor,

For you're drifting on an ebbing tide.

A new berth awaits you on the other side.

Your ship is anchored in God's harbor,

Her boilers with a full head of steam,

Just waiting to get underway

When the last hand comes aboard.

That hand is you, Old Sailor.

And you will be sailing out on the Heavenly seas.

So may the wind be ever at your back.

To send flowers to the family or plant a tree in memory of Matthew Spence, please visit Tribute Store

Share Your Memory of
Matthew
Upload Your Memory View All Memories
Be the first to upload a memory!
Share A Memory
Send Flowers