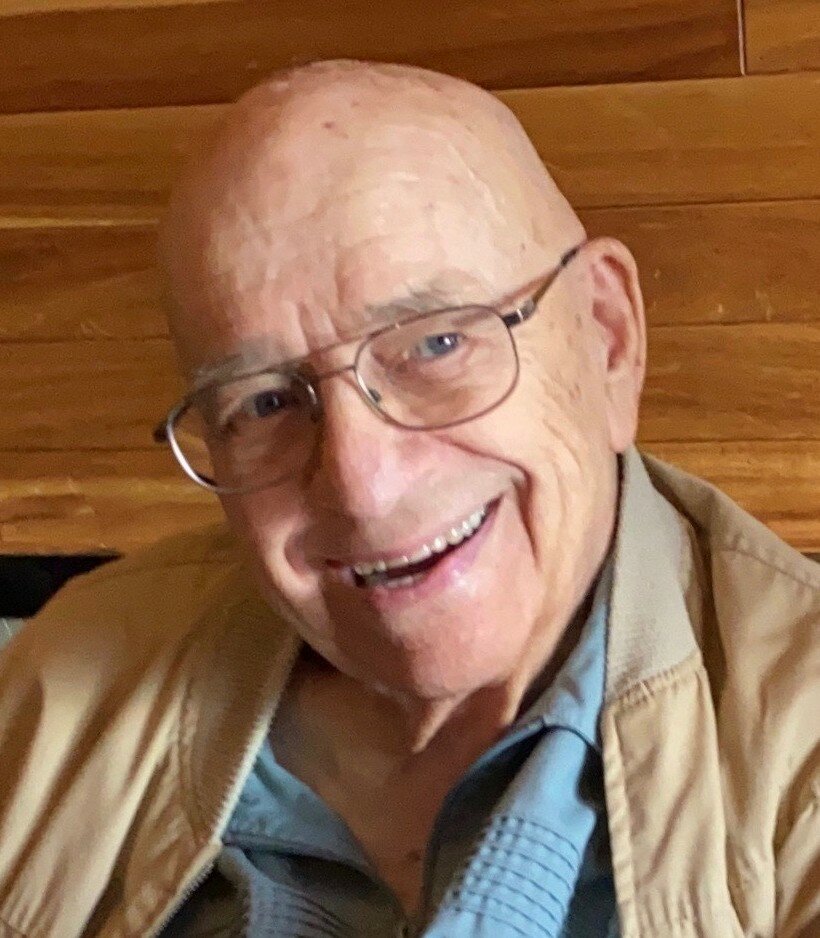 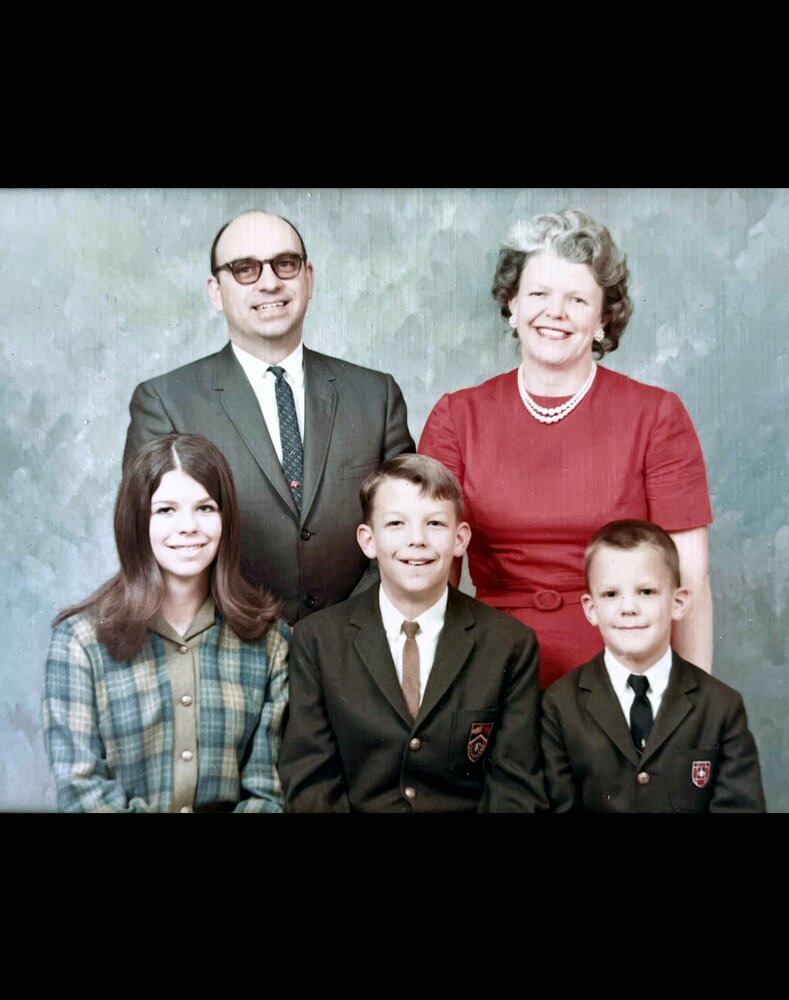 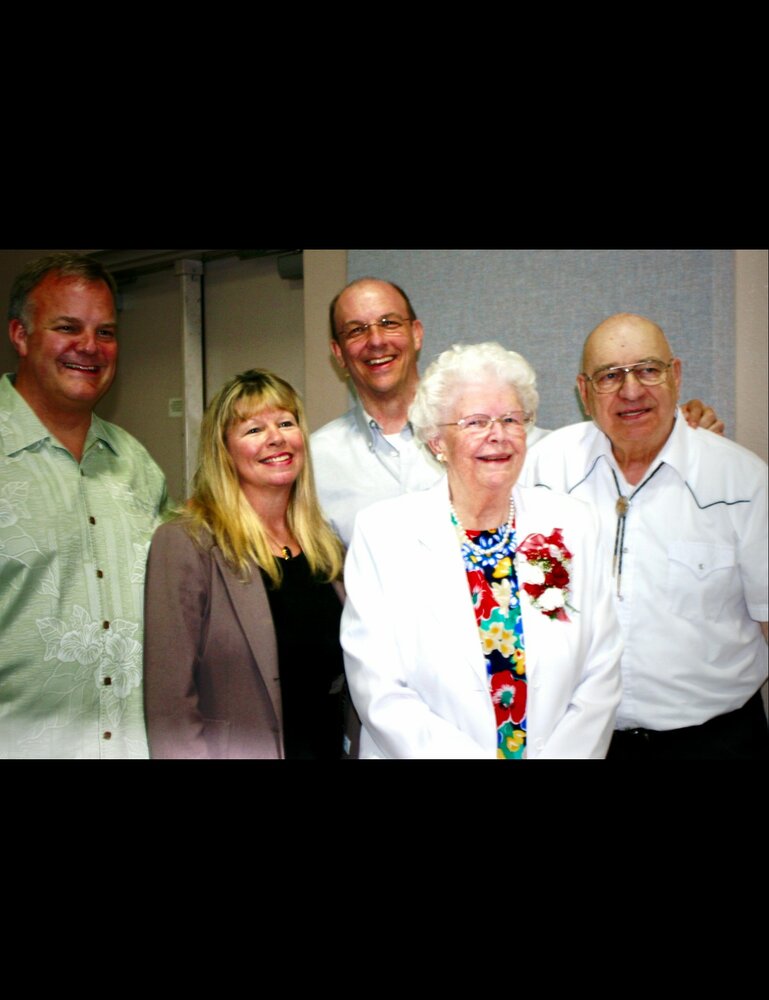 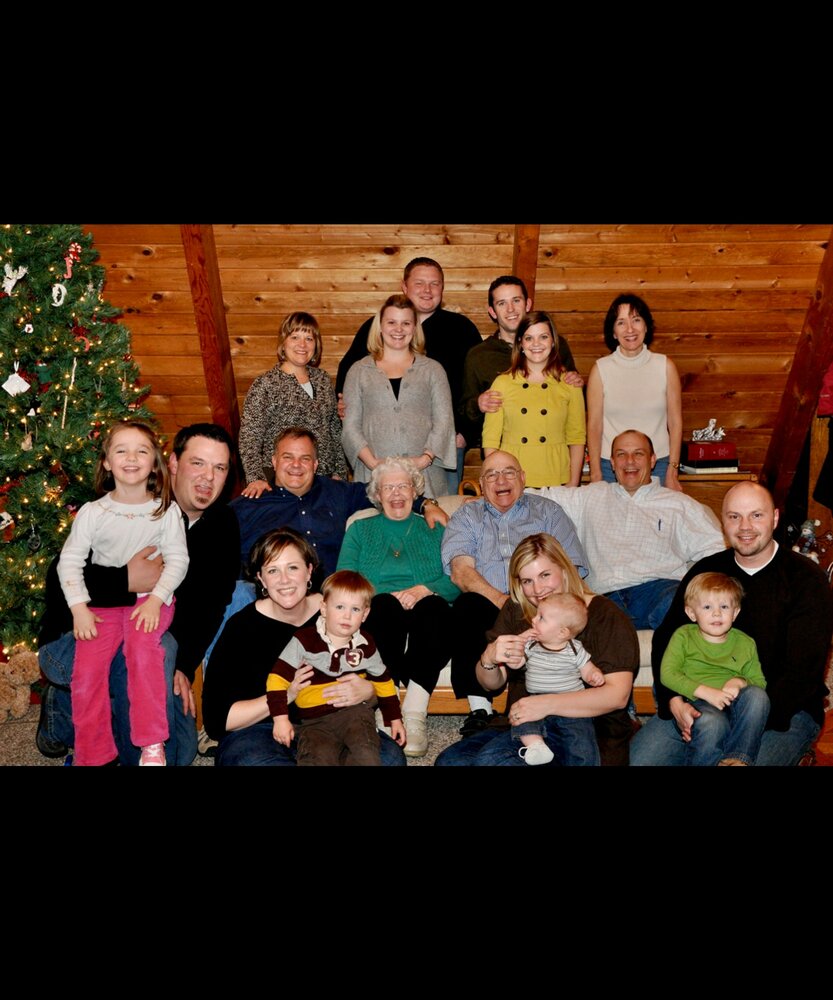 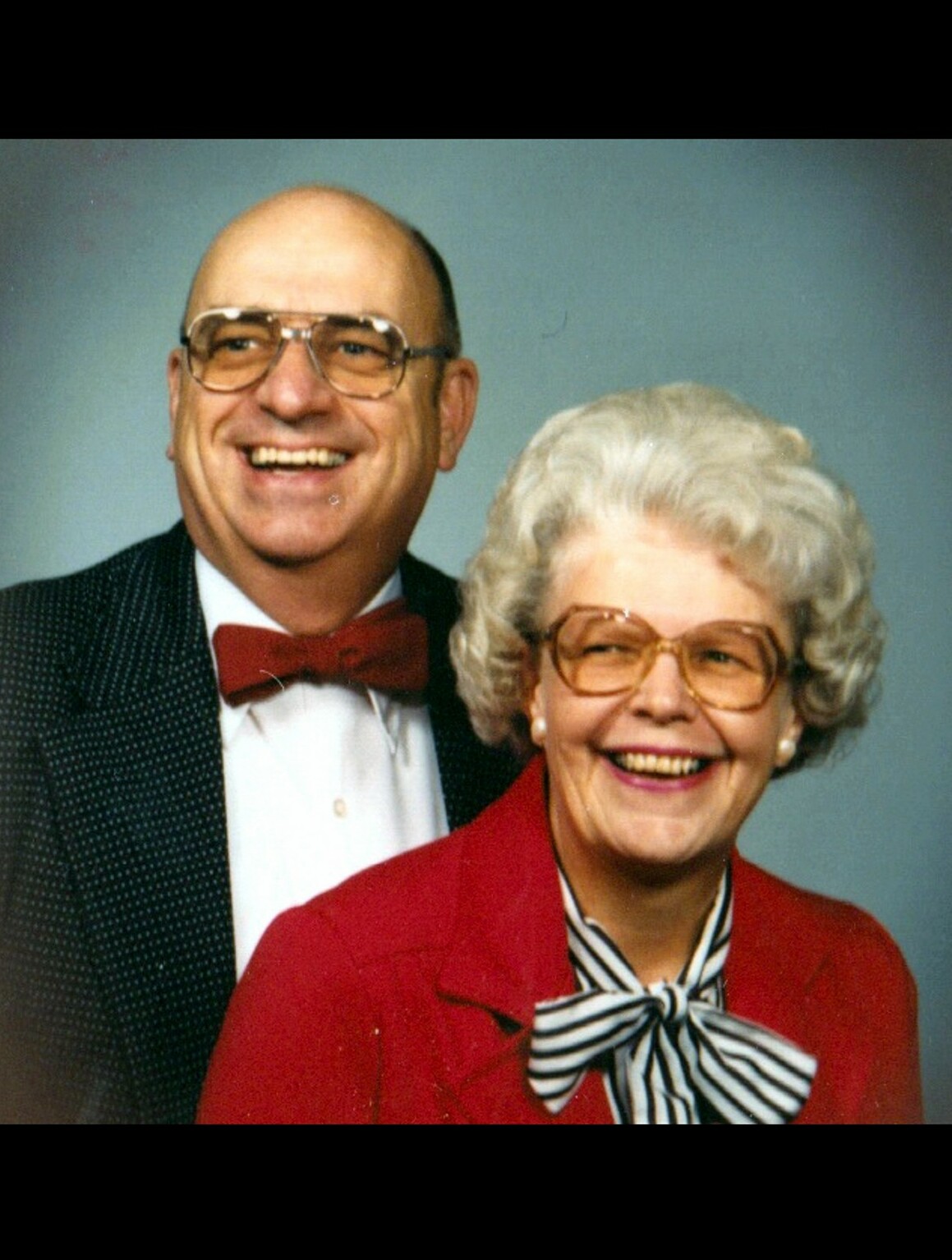 John Hartt Gordon Jr. was born February 26, 1928, in Lowell, Massachusetts, and at 93 years of age, left his earthly home November 10, 2021, to be welcomed to heaven by his Lord and Savior, Jesus Christ, his beloved wife, Dorothy, and many dear friends.

John was the youngest of six children born to John Gordon, Sr. and Kunegunda (Unold) Gordon (German descent).  He grew up in Lowell, Massachusetts, and as a young man, joined the Navy to serve on a U.S. Navy destroyer just before the end of WWII, and then served during the Korean Conflict.   He had many stories of his days in the Navy and traveling the world. Later in life, he would frequently discuss the challenge of maintaining a Christian walk in the service. He stayed strong and true to the Lord in spite of that.

In 1948, John met Dorothy Ruth Godfrey at Park Street Church in downtown Boston, and a romance began. They were married April 22, 1950, at Park Street Church.  They began their married life in Newport, Rhode Island, where John was stationed.  They were blessed with their first child in 1952, Marilyn Eileen Gordon.

All of John’s sisters and brothers migrated to the West Coast to live and so, after John’s service ended, he and Dorothy also picked up their suitcases and Boston accents and moved to the Bay area of California.  In 1955, their second child was born, Richard Alan Gordon, and five years later in 1960, Lowell Elliot Gordon.

John began working for the Telephone Company (Western Electric) when he came to the Bay area and continued that employment until his retirement 30+ years later.  He was very gifted mechanically and was a valuable asset to the company.

John transferred to Washington state with his job, and after a couple different moves there, he and Dorothy settled on five acres in the small rural town, southeast of Seattle called, Maple Valley, where he fulfilled his love of building and construction. In the 1960s, he began building their family home, which they lived in for 30 years.

John could be considered a strong man with a strong will. His lifelong passion was to love the Lord and follow Him. He always endeavored to encourage his family to stay true to the Lord.

A service commemorating John’s life will be arranged for early 2022.  Details will be available through the family.

To send flowers to the family or plant a tree in memory of John Gordon Jr., please visit Tribute Store