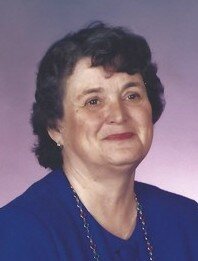 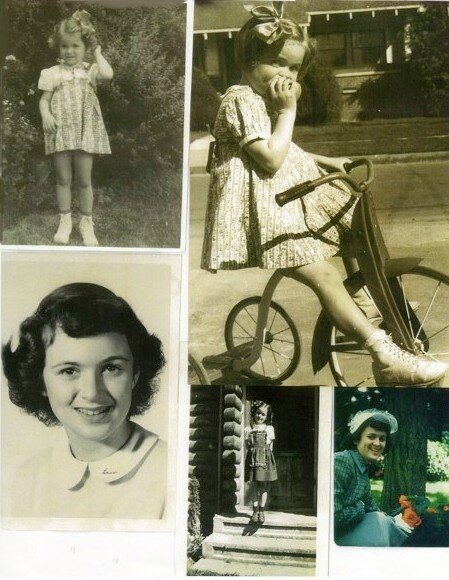 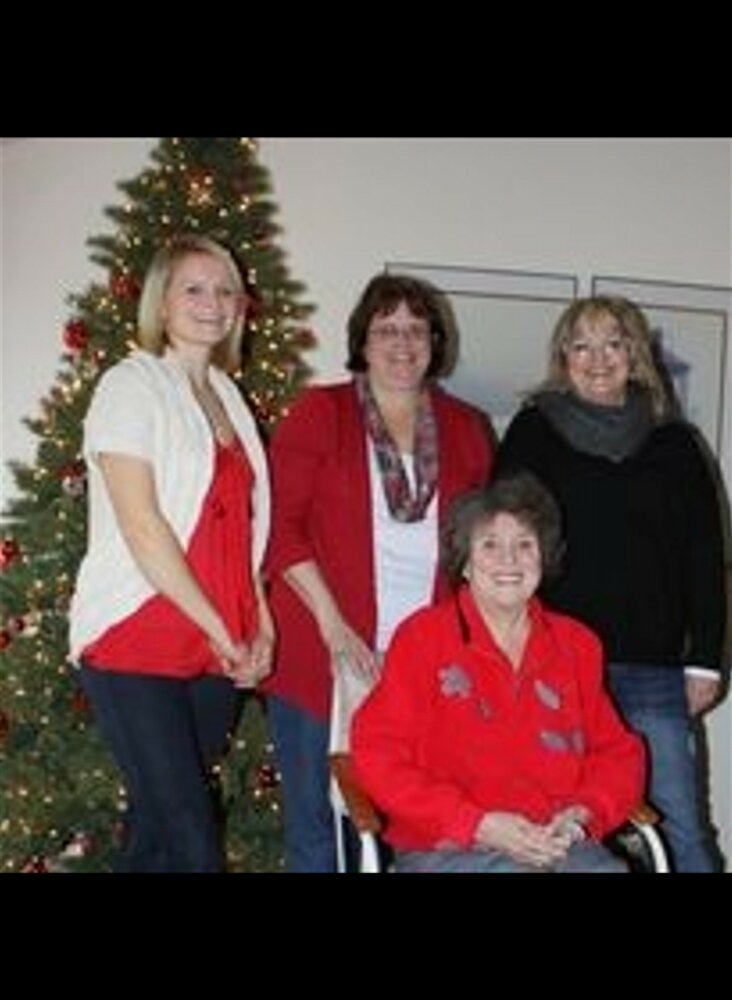 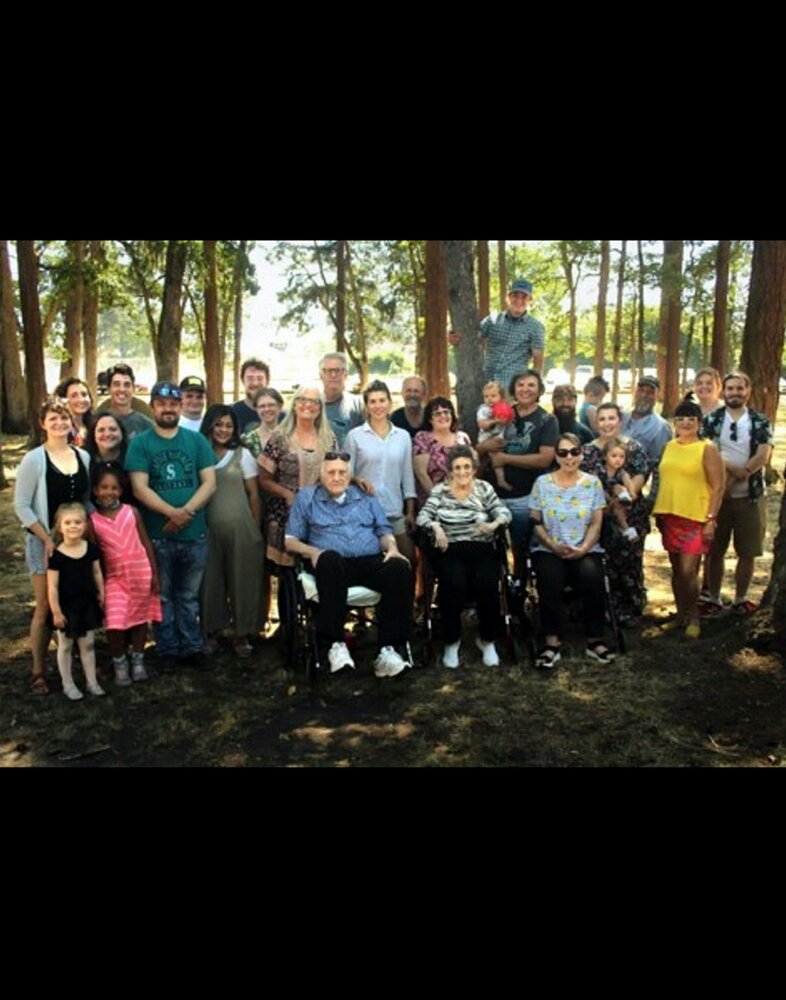 Laura Ruth Wilhite was born on June 22, 1935, in Mount Vernon, Washington, to Samuel and Ruth Wilhite.

After graduation from Mount Vernon High School in 1953, she attended WSC (now WSU) for one year before her marriage to Robert E. “Bob” Lundgaard on September 10, 1954.

After their marriage, they moved to Seattle, where Bob attend UW Law School and Laura worked as a bookkeeper in the circulation department of the Seattle Times, helping to put him thru law school.

After his graduation, they moved to Olympia, Washington, where Bob began his law career and Laura became a “stay-at-home mom” to their three children, Jeff, Cindy and Cathie.

Some of her activities included being an active member of Chapter FW, PEO. She was active at the Olympia County Club for a number of years, serving on the Board of Directors, serving as Team Captain for both the 9 hole and 18 hole women’s golfing divisions, and also serving on the Long Range Planning Committee.

To send flowers to the family or plant a tree in memory of Laura Lundgaard, please visit Tribute Store