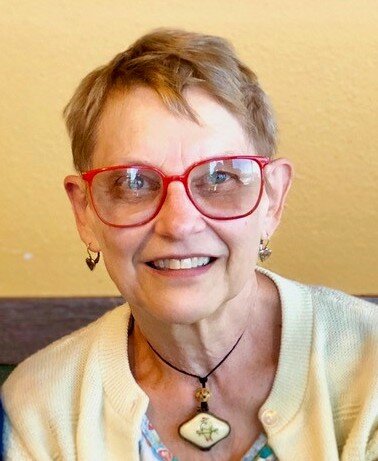 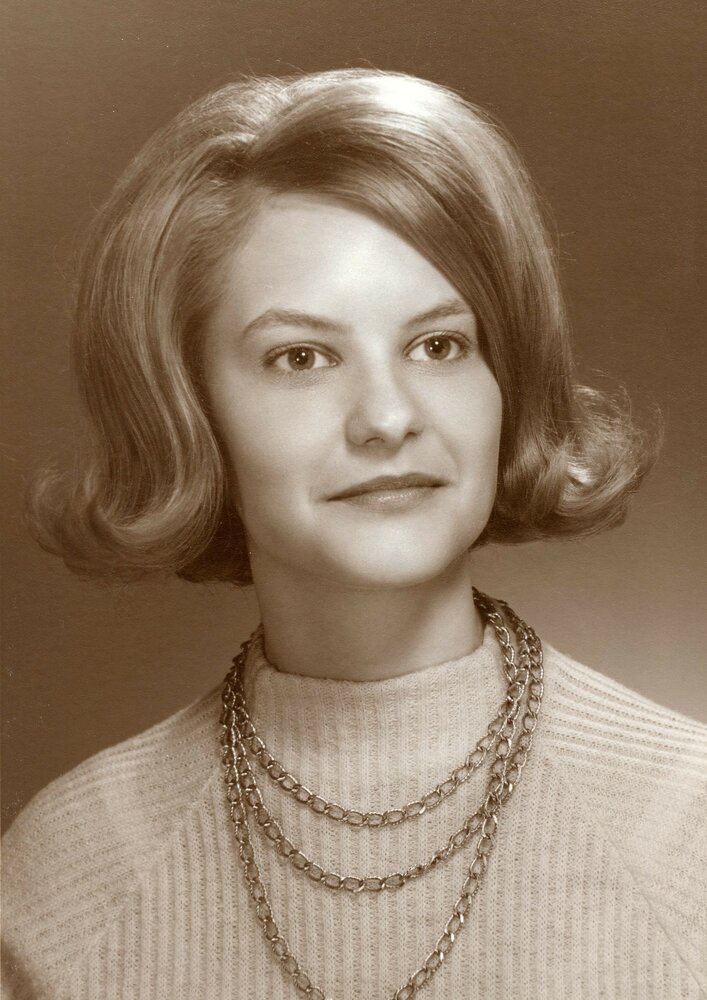 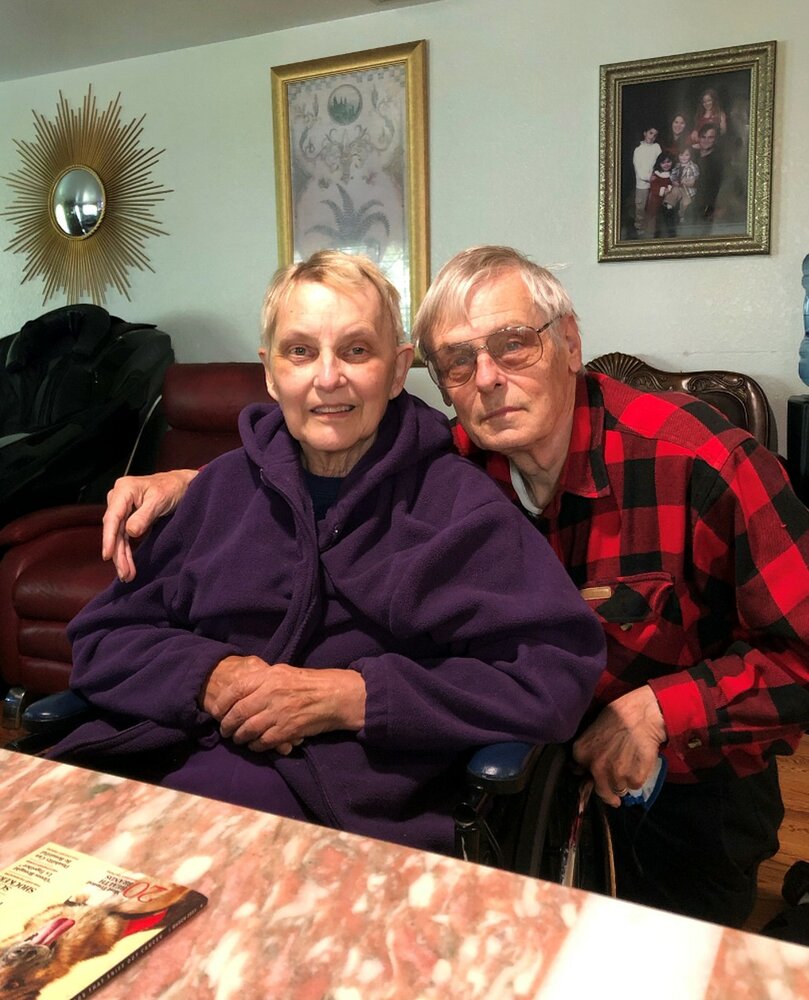 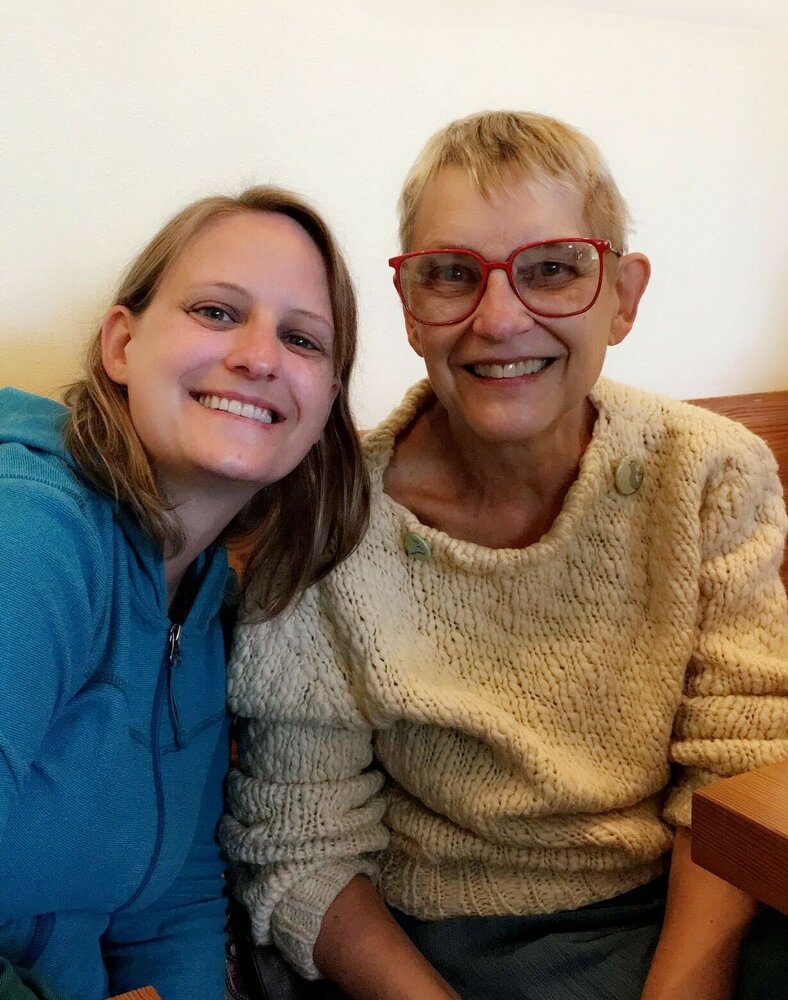 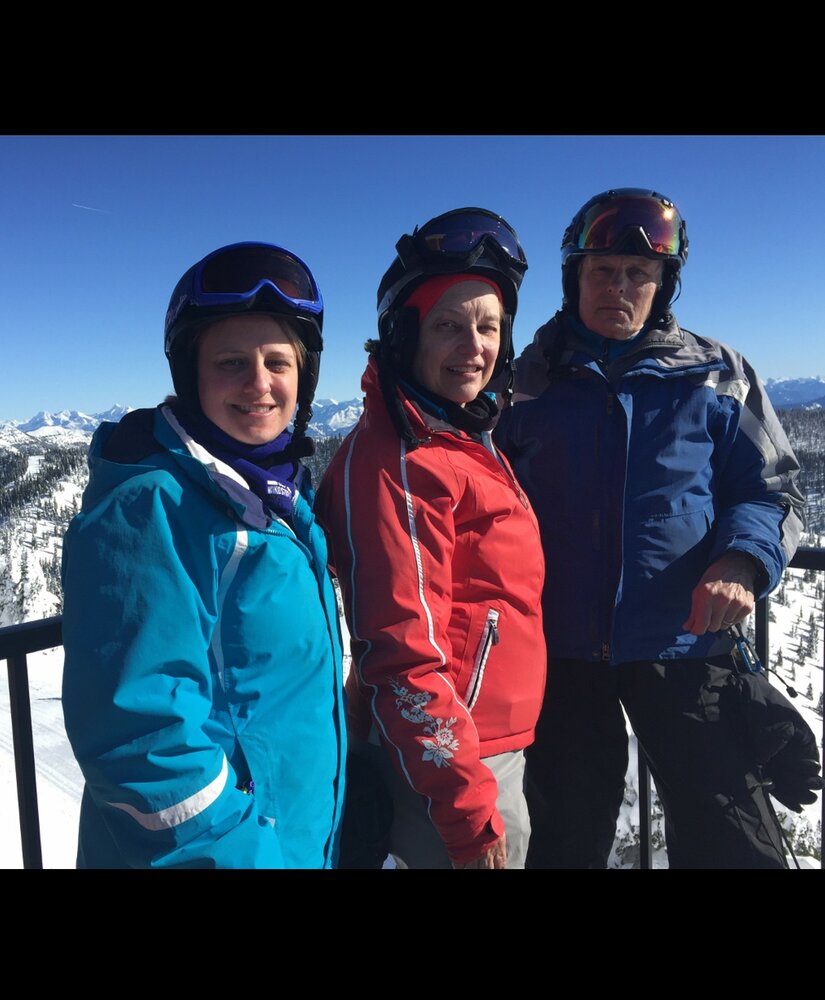 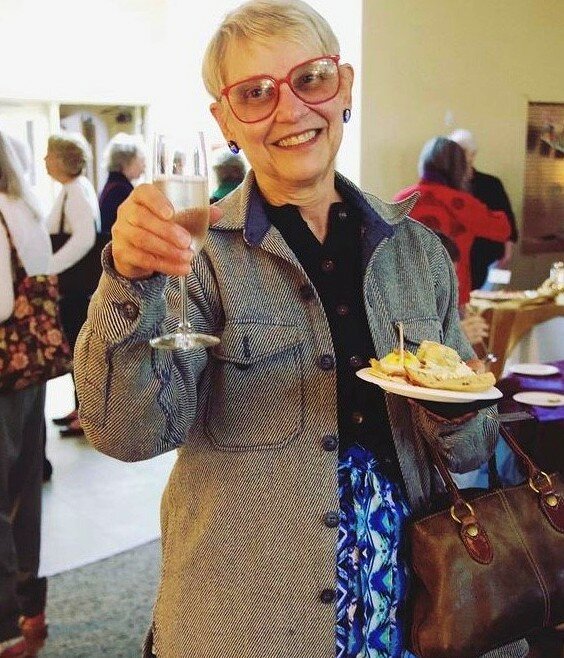 Diane S. Russell passed away following a three-month battle with a brain tumor on , in .  She was born August 30, 1949, to Frederick G. and Clara M. (Buehling) Schoch in Spokane, Washington. She lived in until 1971, and moved to , where she taught at for a year before settling in in 1972, where she resided for 49 years.

Diane was a 1967 graduate of ’s . In 1971, she earned a BA in education from in .  She married Richard C. Russell on June 24, 1972, in Spokane.  Professionally, Diane worked for DSHS beginning in April 1973 in the Division of Vital Statistics for a brief period, moving on to the Office of Support Enforcement, where she spent most of her career as a Support Enforcement Officer until her retirement in 2003.  She was a member of St. John’s Episcopal Church.

She was curious, adventuresome, and compassionate.  She was willing to volunteer, including as an after-school tutor for middle school students, and as a docent for salmon recovery at Kennedy Creek.  She was generous with both her time and money.

She is survived by her husband, Richard Russell of ; daughter, Margaret E. Russell of Tumwater; and sister, Pamela Asberry of .  Her parents predeceased her.

Donations in Diane’s honor may be made to Senior Services for South Sound, Safeplace, or Interfaith Works.

To send flowers to the family or plant a tree in memory of Diane Russell, please visit Tribute Store

Share Your Memory of
Diane
Upload Your Memory View All Memories
Be the first to upload a memory!
Share A Memory
Send Flowers