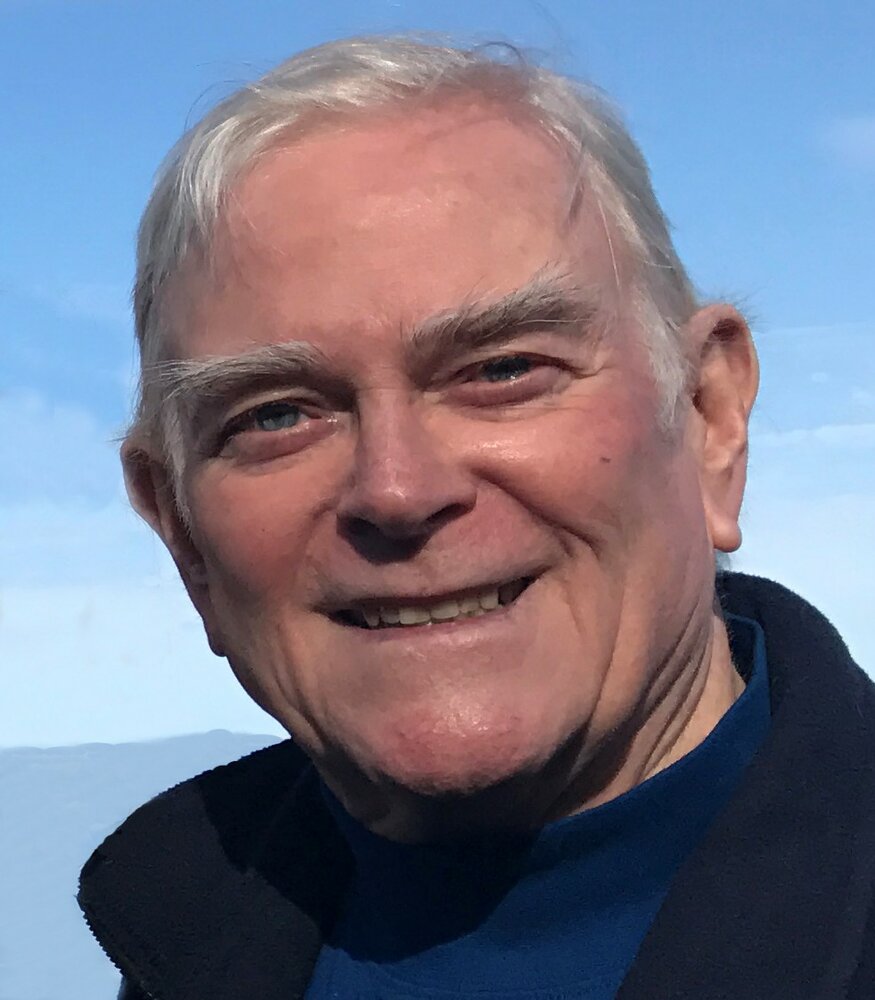 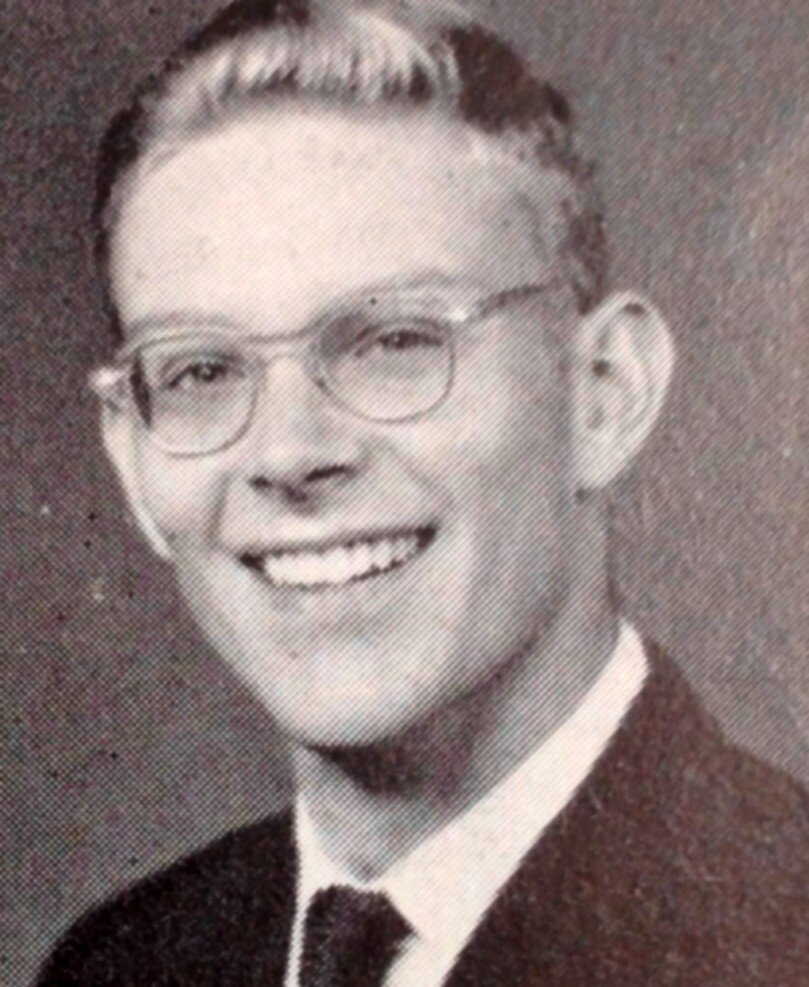 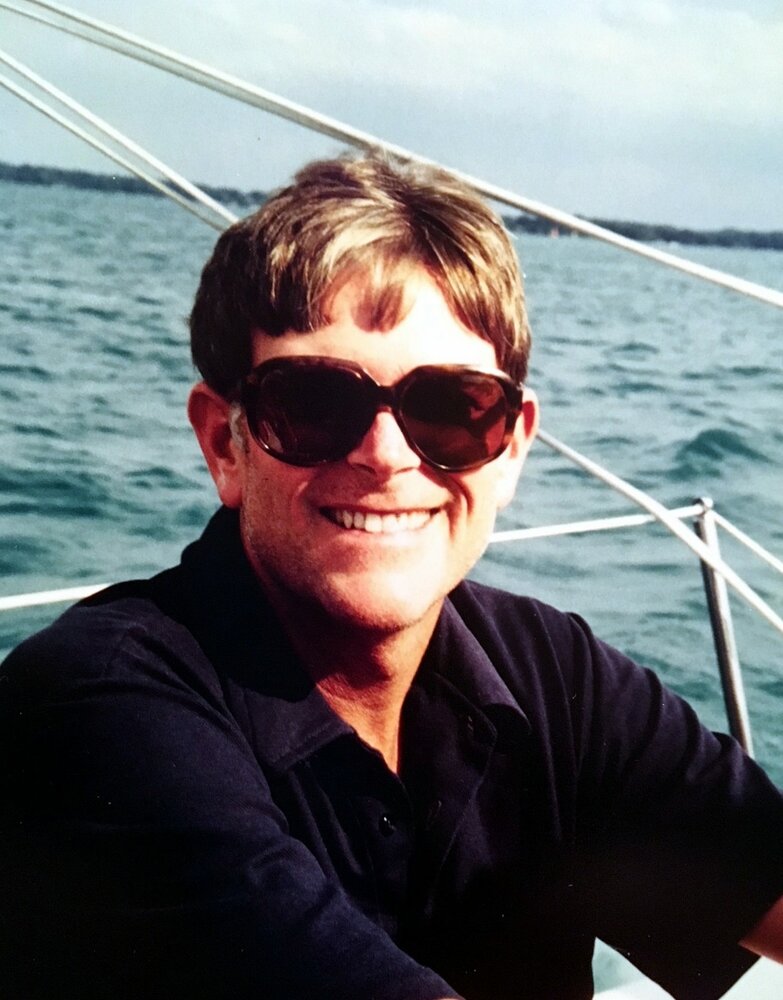 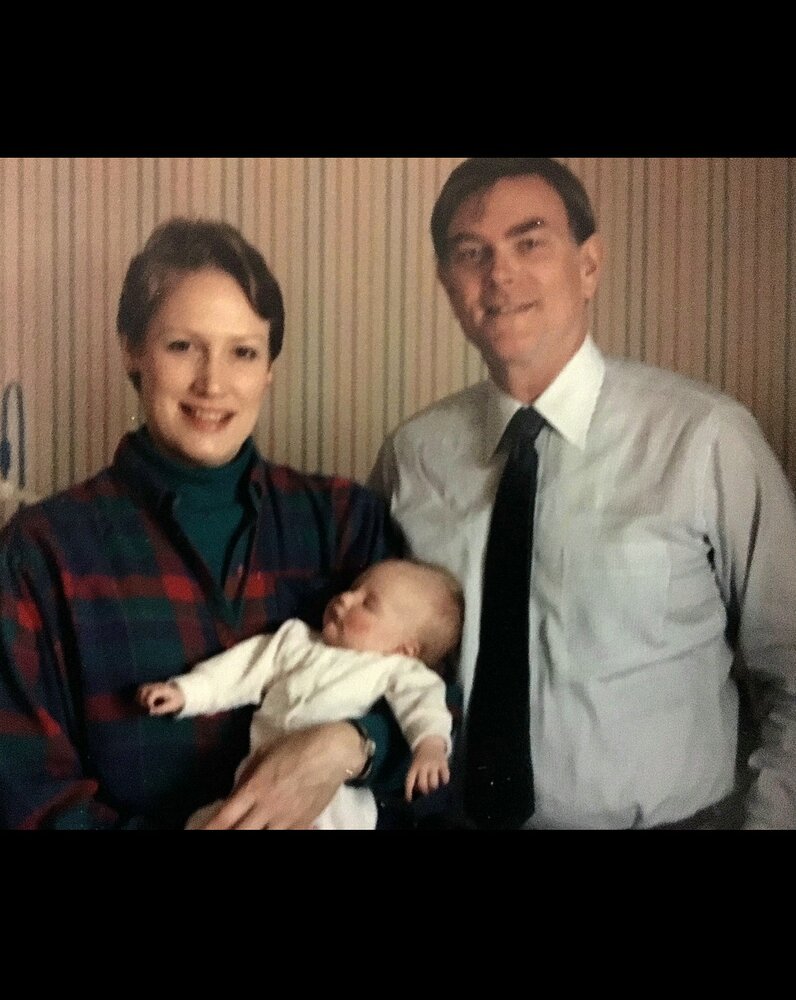 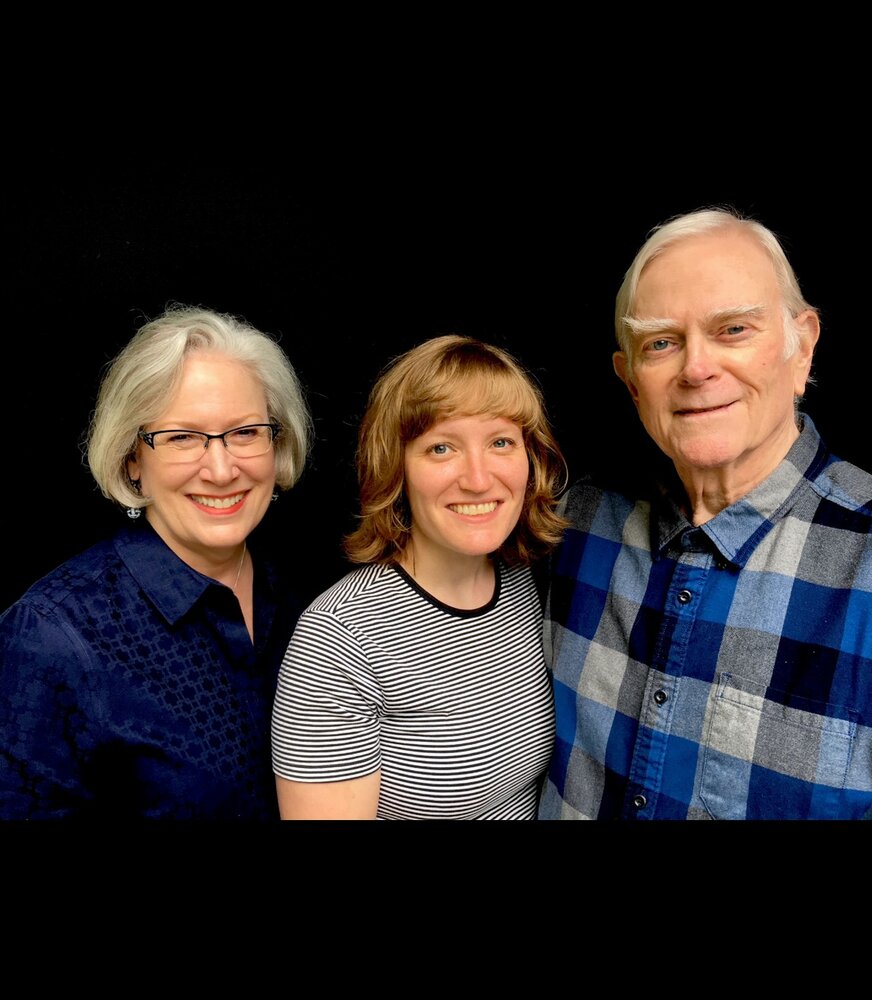 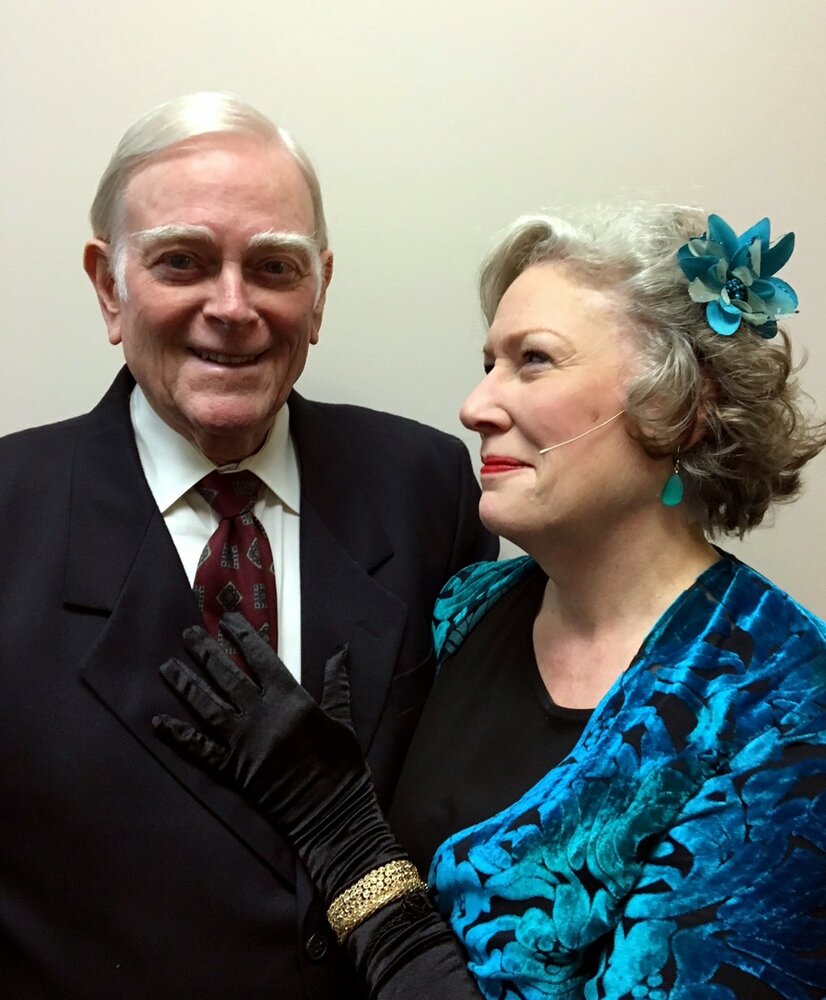 Six years after a diagnosis of idiopathic pulmonary fibrosis, Karl F. Johnson, Jr. died at home at age 83 on September 4, 2021, in Lacey, Washington. He was with his wife of 41 years, Helen H. Spalding, and their daughter, Kjerstin S. Johnson.

Karl was born in Kansas City, Missouri, to Carl Frederick Johnson and Ruth Isabel Whipple. Known as “Fred” and “Freddie” to his friends and family growing up in Independence, Missouri, he attended Northeast High School in Kansas City and excelled at football and baseball.

After serving in the Marine Corps, Karl began his academic career at Kansas City Junior College and the University of Kansas City–Missouri. Karl studied for his associate’s and bachelor’s while working full time at Armco Steel’s Union Wire Rope at night. He worked as a foreman and clerk until 7 a.m., studied and went to school, slept in the afternoon, then got up and did it all over again. He still made time for plenty of fly tying and fishing with his buddies.

After earning his MPA at UMKC, he received his PhD in Political Science at the University of Oregon, where the school’s running culture turned him into a lifelong jogger. Karl returned to the Midwest as Assistant Professor in Political Science at the University of Illinois at Urbana-Champaign. In 1972, he was recruited back to UMKC, where he would spend the rest of his career, retiring in 2000 as the Director of the L.P. Cookingham Institute of Urban Affairs and Professor of Public Administration Emeritus.

Karl taught finance, public policy, public management, applied statistics, research methods, and comparative politics. He took great care of his nontraditional students, having been one himself. He made sure first-generation graduate students, as well as those with families, outside jobs, and military assignments had what they needed to succeed. Some of his professional achievements included: chairing one of the UMKC Bloch School’s major expansions, winning and completing a $1 million HUD grant for local community projects, associate editor for Public Works Management, trustee and director of the American Public Works Association Board of the Education Foundation, and 2005 Public Administrator of the Year (Academic Level) by the American Society for Public Administration Kansas City Chapter.

He also served on multiple doctoral committees, personally shepherding some candidates to the finish line, and had his students conduct research polling and cost-benefits studies in financial management for Kansas City communities, nonprofits, and regional health systems. A man of integrity and principle, he was an advocate for colleagues and a trusted advisor to area administrators.

Karl enjoyed good food and company. He had an extensive collection of top-quality cookware and his knives were always kept sharp. He was easy to talk to, a great dancer, and enjoyed doing crossword puzzles. Karl loved a good scotch, a good joke, and to see those he loved succeed.

Karl and Helen moved to Portland, Oregon, in 2005. Their daughter also moved there after college. Karl was closer to his younger brother and enjoyed the cooler weather, gourmet seafood, and scenery of the Pacific Northwest. They moved to Lacey, Washington, in 2010, becoming active members of the Panorama retirement community, where he explored new experiences, including international travel and acting in local performances. Karl was known as “the man with the ‘money’ voice,” and for creative sound effects.

Karl was deeply devoted to and supportive of his wife and daughter, who miss him dearly. He is also loved and remembered by his sister, Martha Redstrom-Plourd (Peter), and brother, William “Bill” Johnson (Mary) and their families; his best friend with whom he jogged daily for over 35 years, Roy Beaty; his Spalding in-laws; and his numerous friends, new and old, who remember a calm, kind man with a dry sense of humor, often seen with a mystery book in hand and a sly twinkle in his eye.

No services are planned at this time. Donations may be made to FairVote or Planned Parenthood Great Plains.

To send flowers to the family or plant a tree in memory of Karl Johnson PhD, please visit Tribute Store

Share Your Memory of
Karl
Upload Your Memory View All Memories
Be the first to upload a memory!
Share A Memory
Send Flowers