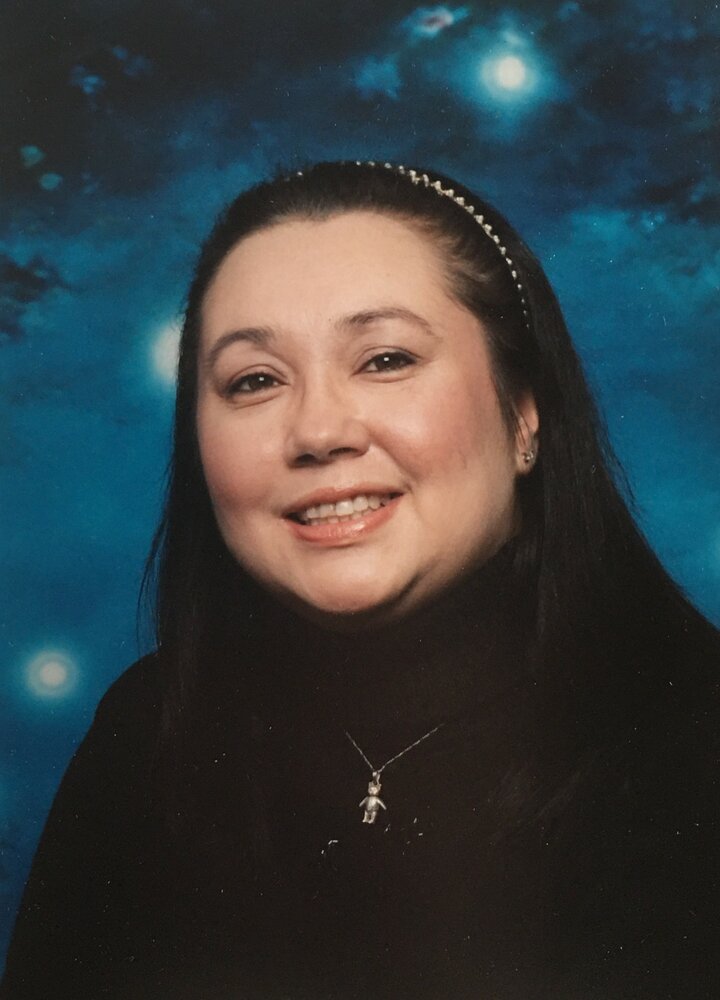 Mary Ann (Burgess) Kim passed away August 25, 2021, in Centralia, Washington. She was born November 30, 1959, to Vaughn and Bok Soon (Lee) Burgess in Seoul, Korea. She lived in Olympia and Tumwater, Washington for many years.

Mary graduated from Tumwater High School in 1978, and earned an Associate Degree in Business Administration from SPSCC. She worked for Washington Indian Fisheries Commission and Washington State Department of Licensing, retiring with disability in 2017. Mary was a kind and giving person, always there to help with office functions and gatherings at holidays, etc. She loved to decorate and do crafting.

Mary struggled with diabetes for many years, and was residing at Riverside Nursing & Rehabilitation Center in Centralia, Washington, at the time of her passing.

To send flowers to the family or plant a tree in memory of Mary Ann Kim, please visit Tribute Store

Share Your Memory of
Mary Ann
Upload Your Memory View All Memories
Be the first to upload a memory!
Share A Memory
Send Flowers