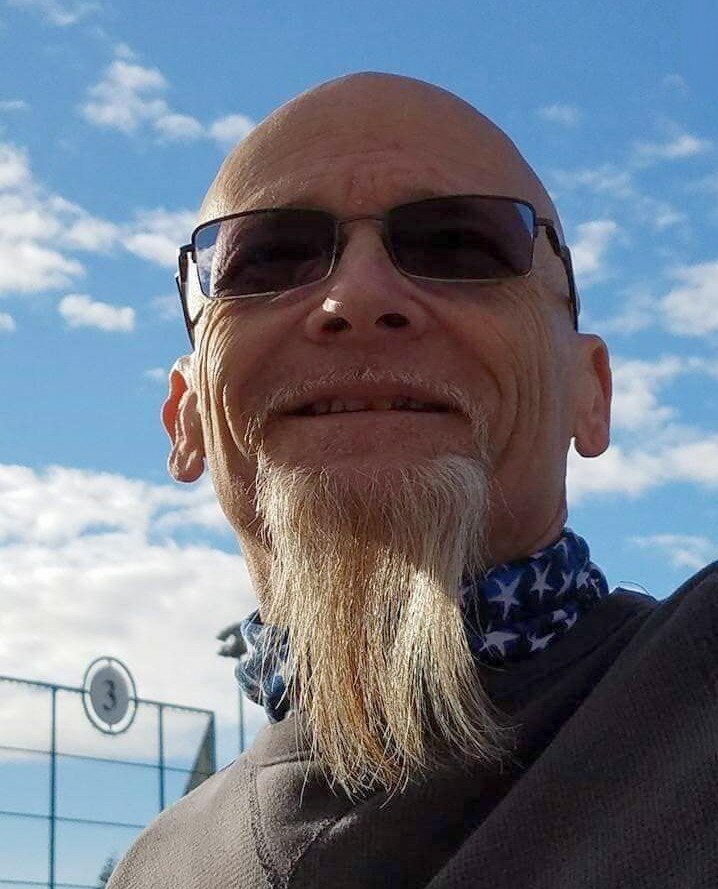 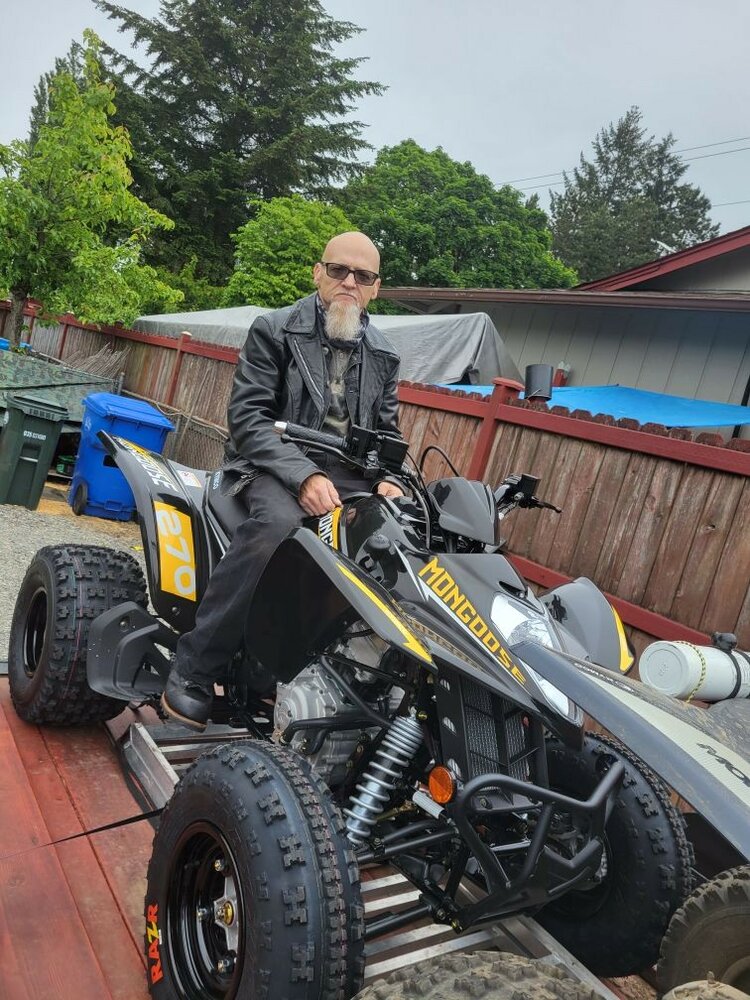 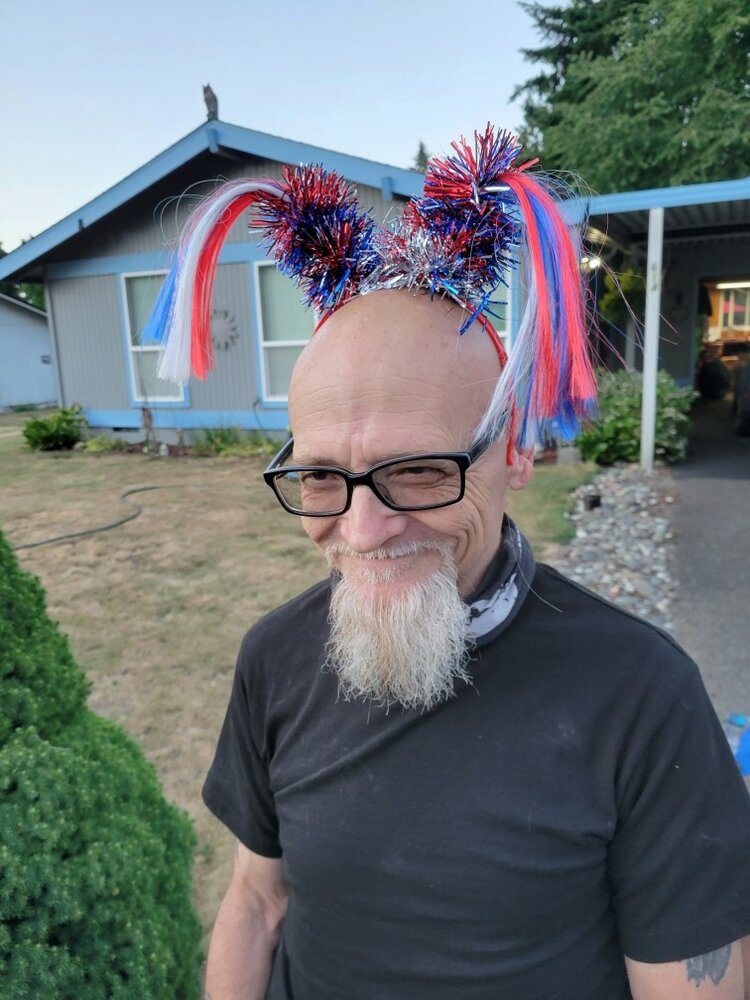 Beloved husband, son, Papa Homer, dad, My Jay, brother and dear friend, Jay L. “Jaynal” Hawn, passed away on August 25, 2021, in Olympia, Washington.  Jay was born May 22, 1960, at Ft. Fort Rucker, Alabama, the son of the late James Hawn and Zita Salazar. As a young boy, Jay was a military brat, then settled in Forest Grove, Oregon.

Jay was united in marriage to Jamie Petrey on August 27, 1993, in Hillsboro, Oregon. Their 28th wedding anniversary would have been August 27, 2021.

Jay was a self-taught genius! He was an excellent mechanic; everyone came to Jay when it came to fixing pretty much everything. He was Mr. Fix It!  He was extremely OCD, and everything had to be in place.

Jay loved being a grandpa, and was called “My Jay” by his grandchildren who held a special place in his heart.  He loved keeping the backyard and playground fun and beautiful for them to enjoy.  Jay loved building gaming computers, target shooting, and collecting firearms. He also loved racing. He would build engines from the block up. His favorite car was a 1970 Ford Maverick with a small block 302, 425 on the back tire, which ran an 11-second quarter mile.  In addition, he loved taking care of his Holland Lop Bunny, Dixie, whom he nicknamed Bun Bun.

Jay will be lovingly remembered for some of his favorite sayings:  “kilwatts,” “Walk it off,” “candy, soda and chips,” “I’m calling a wambulance,” “rock on,” and “It ain’t easy being cheesy.”

To send flowers to the family or plant a tree in memory of Jay Hawn, please visit Tribute Store

Share Your Memory of
Jay
Upload Your Memory View All Memories
Be the first to upload a memory!
Share A Memory
Send Flowers