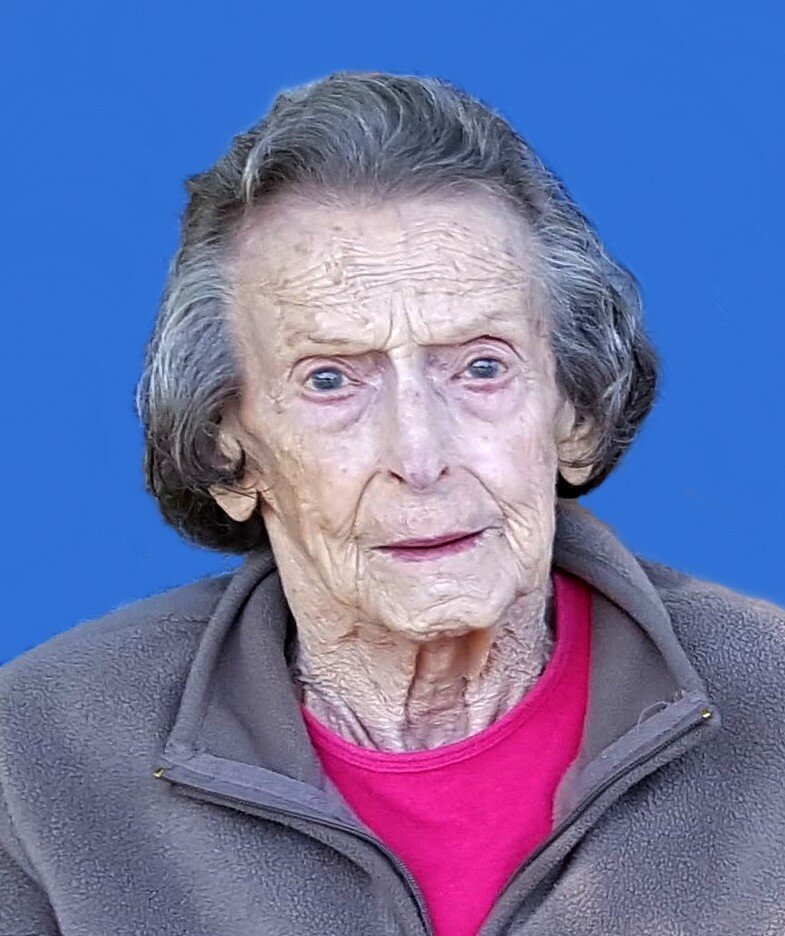 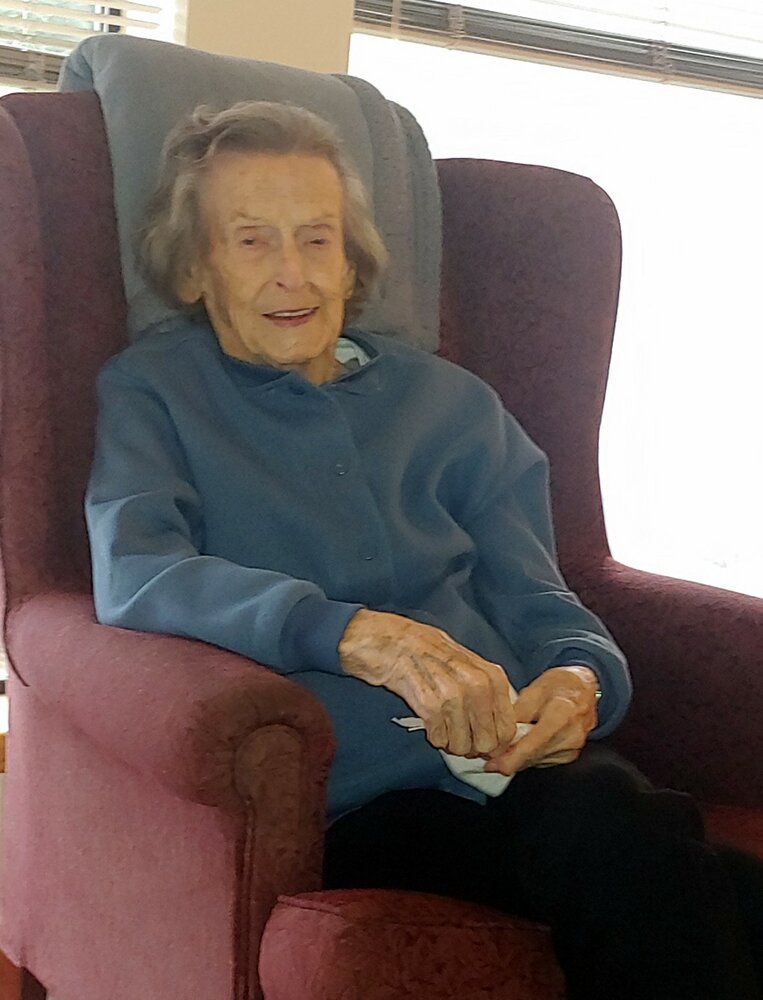 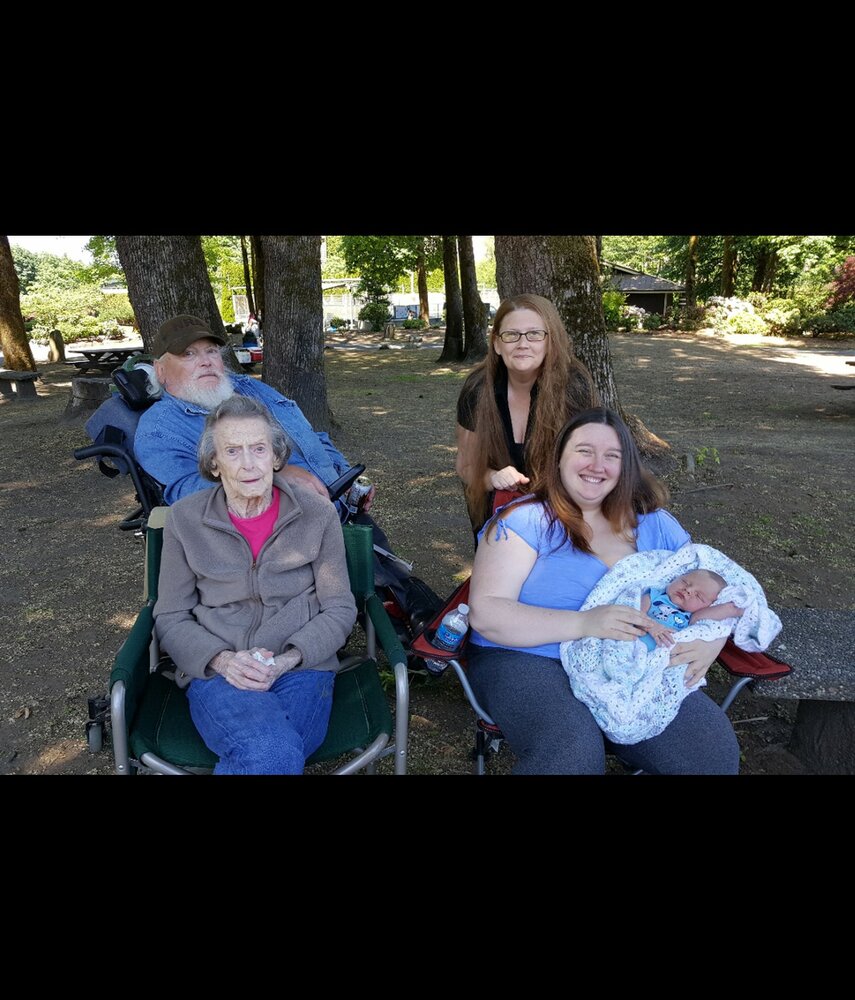 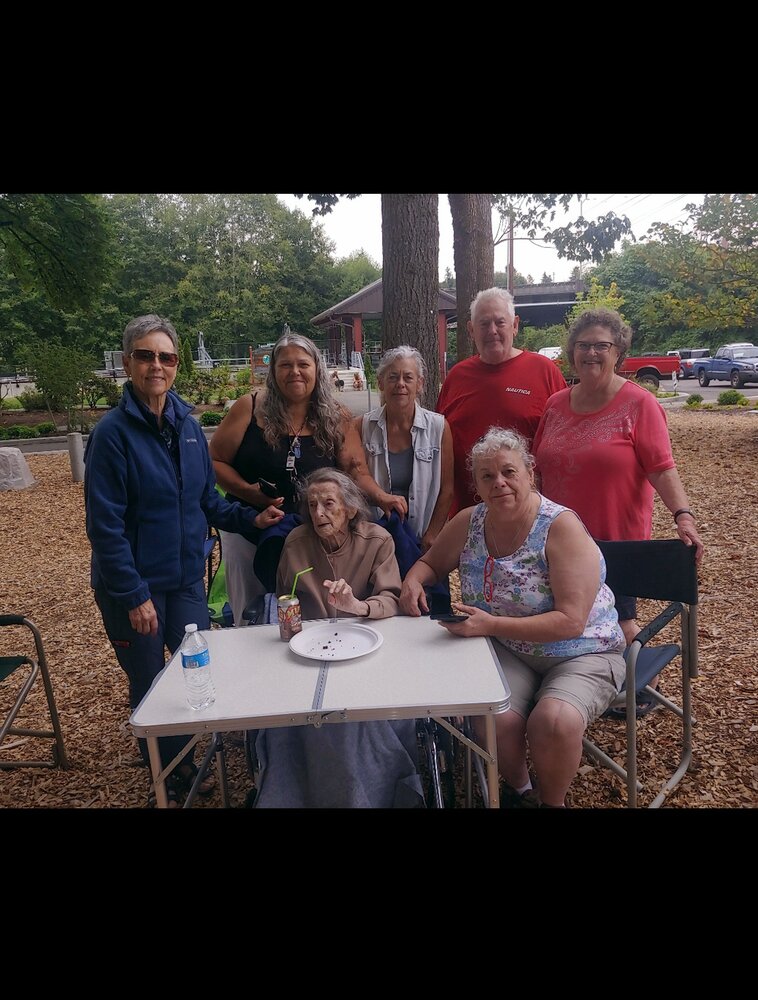 Etta Elizabeth Hilderbrant passed away August 28, 2021, in Olympia, Washington, where she was born 97 years earlier on February 28, 1924 to Charles Edward and Gertrude Sawtell.

To send flowers to the family or plant a tree in memory of Etta Hilderbrant, please visit Tribute Store

Share Your Memory of
Etta
Upload Your Memory View All Memories
Be the first to upload a memory!
Share A Memory
Send Flowers