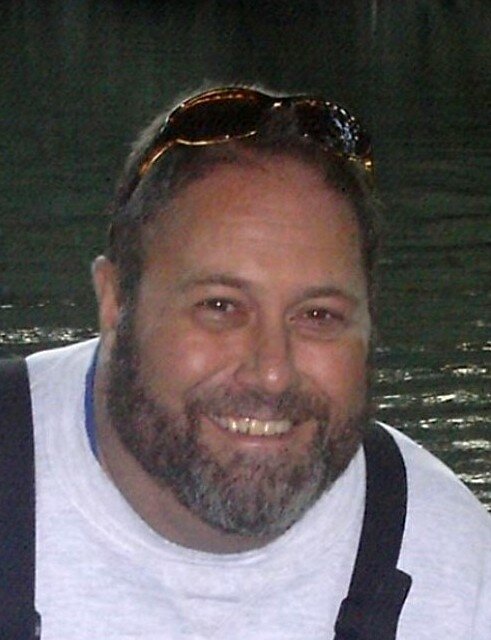 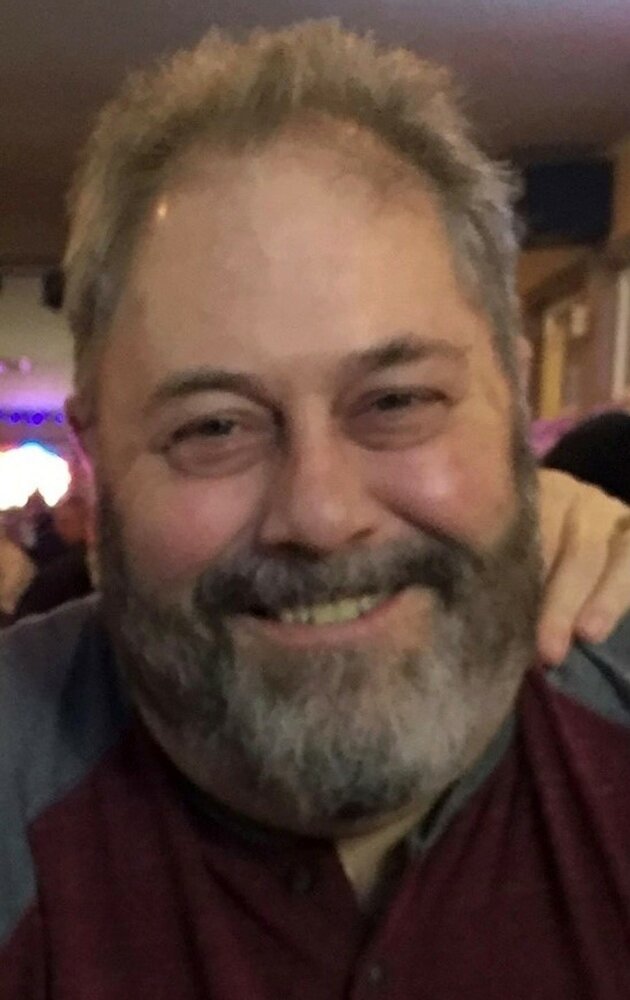 Jody graduated in 1979 from North Thurston High School in Olympia. Three days after graduation, he went to work for Georgia Pacific and retired 42 years later on October 30, 2020.

Jody was a very special person with a kind soul, and everyone loved him.  He was a flower-bed-plant-buying junkie, loved fishing and spending time with family.  His grandchildren held a special place in his heart.

To send flowers to the family or plant a tree in memory of John Lowder, please visit Tribute Store
Friday
10
September