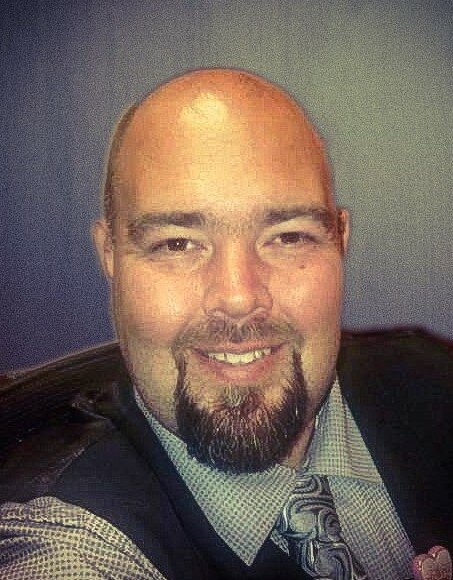 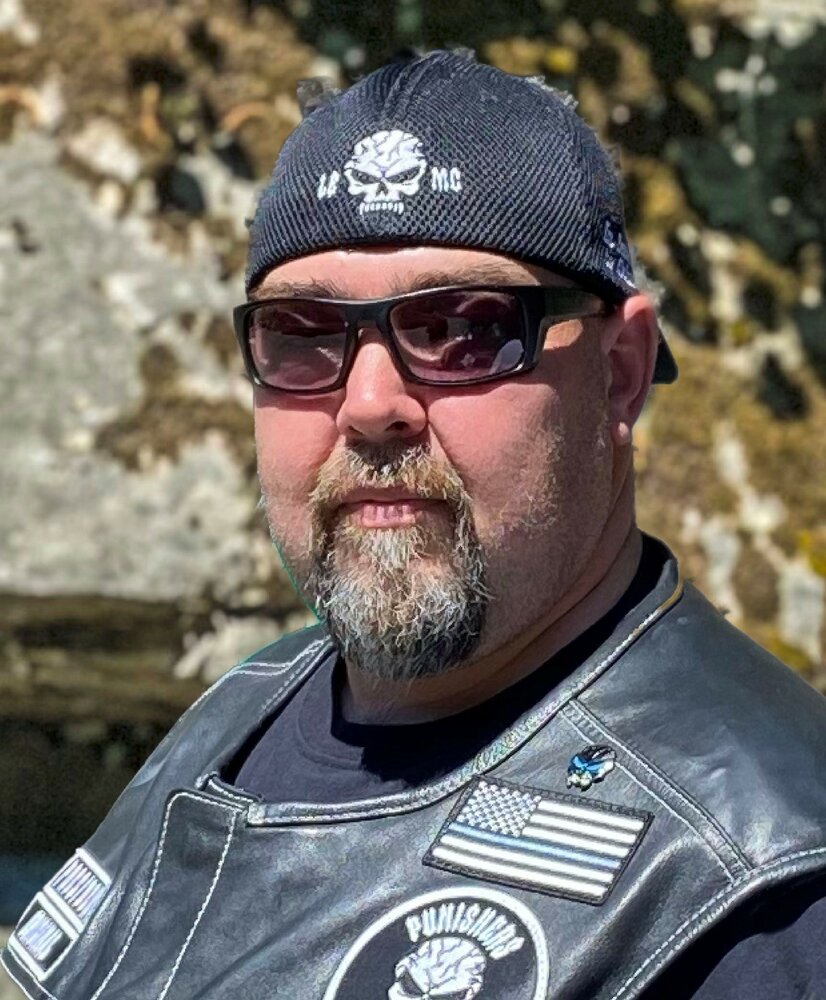 Darryl “Scout” Goodrich Jr., 49, of Lacey, Washington, passed away on August 20, 2021, at 2:58 p.m., in Olympia, Washington, after an extraordinary fight against COVID. In keeping with Scout’s loving and generous spirit, his final act was giving the gift of life to others through organ donation.

Darryl was born on January 24, 1972, in Chelan, Washington, to Darryl Sr. and Jeanette Goodrich. Darryl graduated from Centralia High School in 1990. During high school, Darryl found his love of law enforcement as a Cadet at the Centralia Police Department. As Darryl grew up, he had many jobs, but in 2001, he again devoted his life to a career in law enforcement, and he became a Correctional Officer (CO) at Green Hill Juvenal Facility. Later in life, he served as a CO at the Nisqually Jail and functioned as a Gaming Agent for the Nisqually Tribe. In June 2020, he reestablished his true passion for law enforcement as a CO at the Stafford Creek Correctional Facility. Darryl committed many years of service to the badge.

In 2007, Darryl met Becky, and they officially blended their two families on September 27, 2008. The love they had for each other exuded out of them and touched everyone they knew. All his life, Scout was known for his enormous heart, generous soul, infectious smile, bear-like hugs, hilarious sense of humor, and sometimes his adventurous shenanigans.

Darryl is survived by his loving wife, Rebecca “Becky” Goodrich of Lacey, Washington. He will be missed by his son, James Thompson (21), daughter McKenzie Squires (19), and son Thomas Custer (17).  Darryl is survived by his father, Darryl Goodrich Sr.  He also leaves behind his brothers and sister-in-law, Mikey Goodrich, Jimmy Goodrich and Rachelle Goodrich; as well as two nephews, Brendon Sanchez and Carson Goodrich; and a niece, Sydney Goodrich, who will miss her Uncle Doo-Doo the most.

It would be remiss if we remembered Scout without mentioning his love for motorcycles and the brotherhood and sisterhood he found as the President of Punishers LEMC – Evergreen Chapter, a prior Road Captain of the Roughnecks MC, and a significant supporter of the Green Knights MMC – Chapter 3. He will be profoundly missed by his motorcycle community as they await the day to ride with their brother again.

In lieu of flowers, please make a donation to the Santa’s Castle of JBLM, an organization that Darryl passionately supported.

To send flowers to the family or plant a tree in memory of Darryl Goodrich Jr., please visit Tribute Store

Share Your Memory of
Darryl
Upload Your Memory View All Memories
Be the first to upload a memory!
Share A Memory
Send Flowers