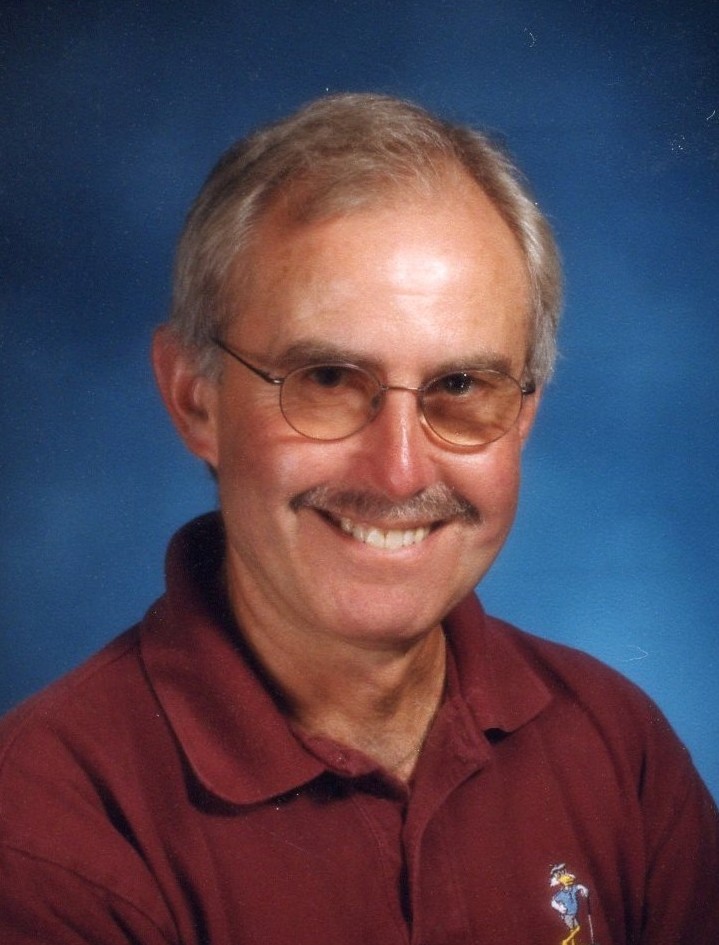 In 1983, he married Carol Weaver and their friendship continued after their divorce in 2009. He loved playing the guitar and singing, riding his bike (including one trip “around the loop” on Highway 101), reading, and spending time with friends and family.

He is survived by his son, Ivan K. Neuenschwander of Olympia, Washington.

To send flowers to the family or plant a tree in memory of Donald Neuenschwander, please visit Tribute Store