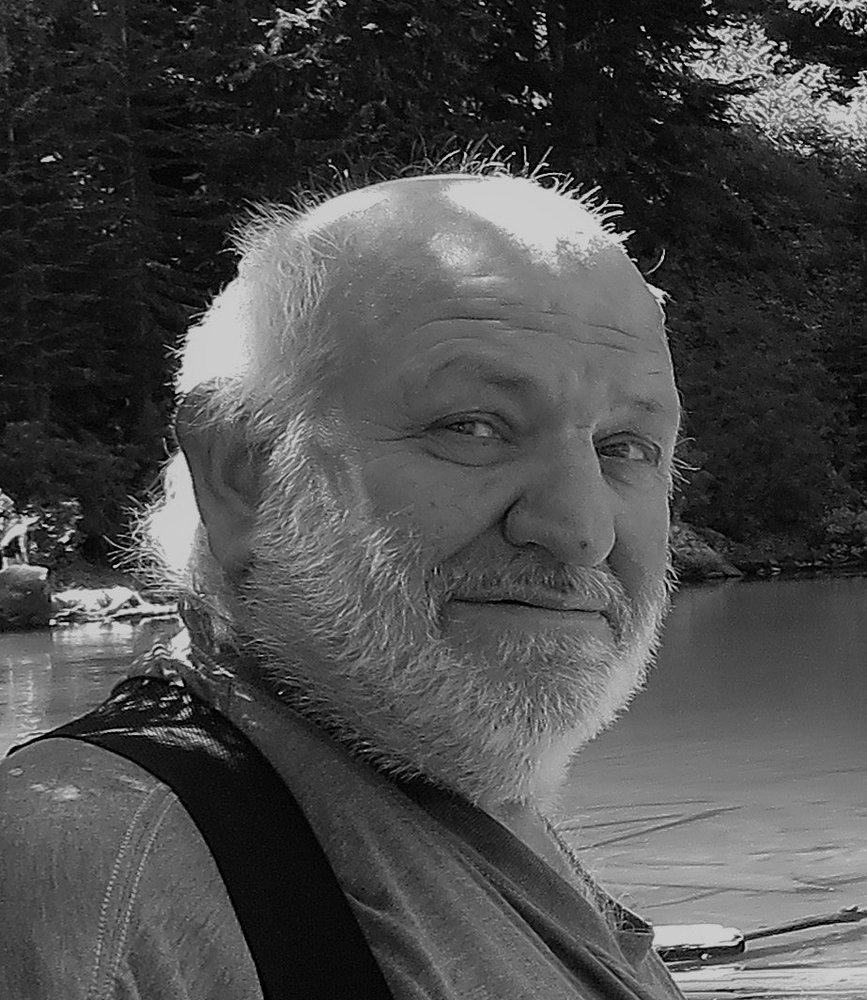 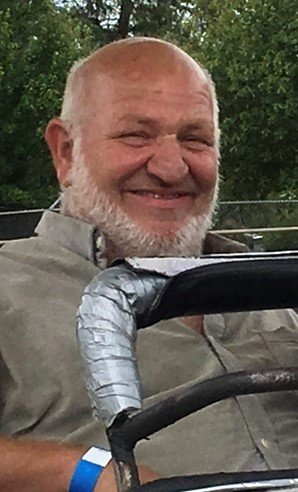 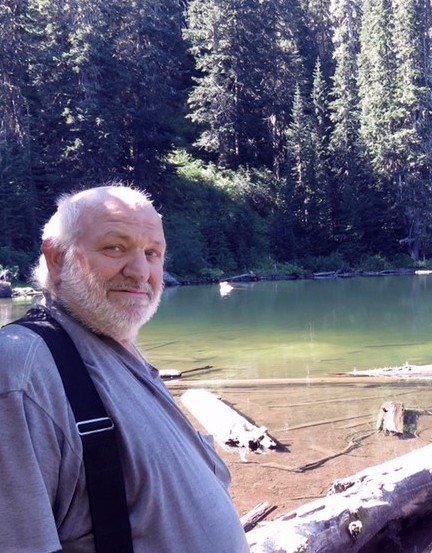 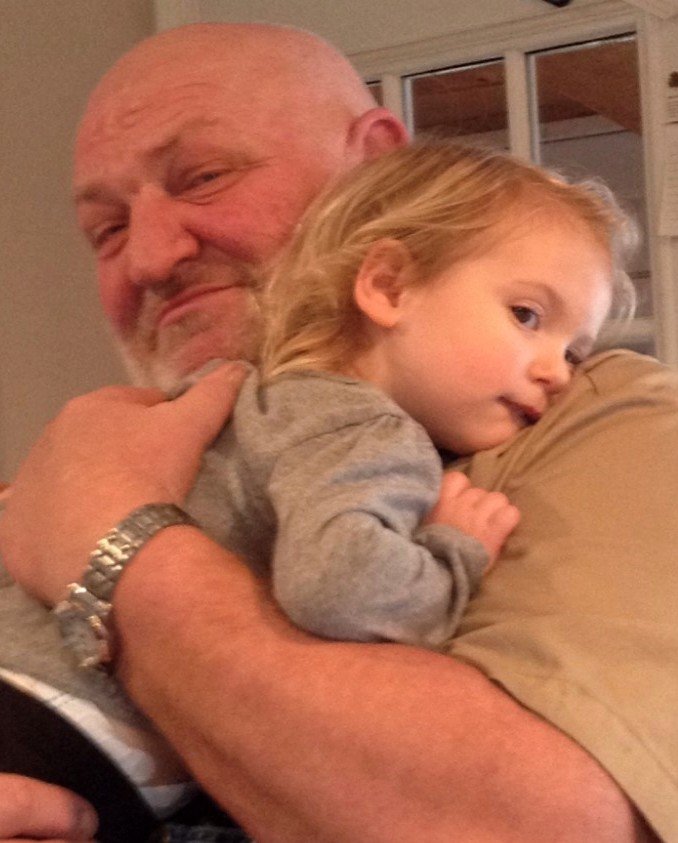 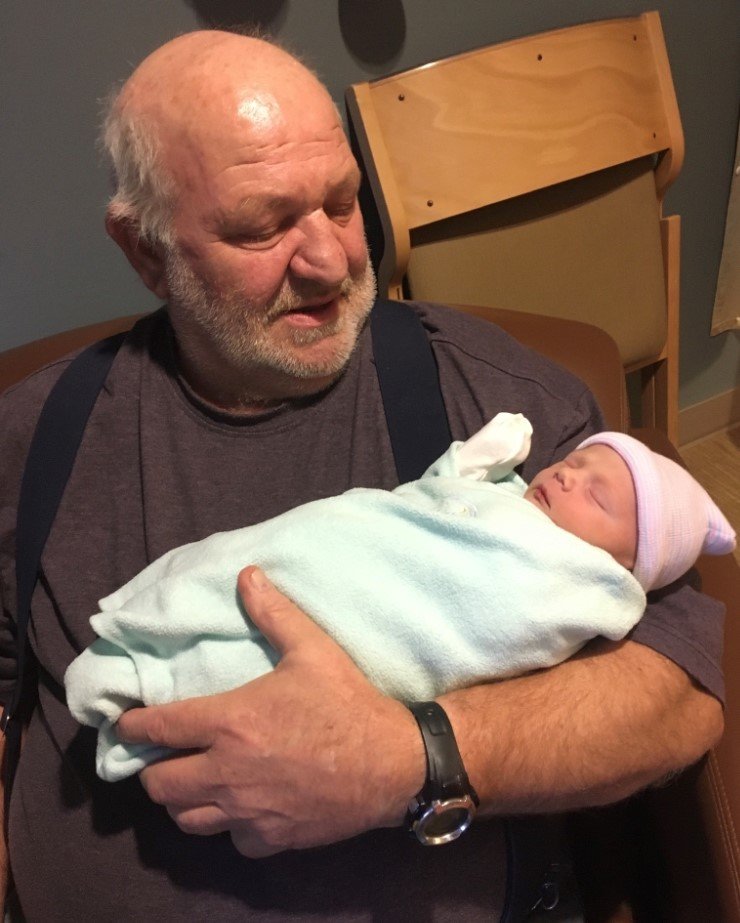 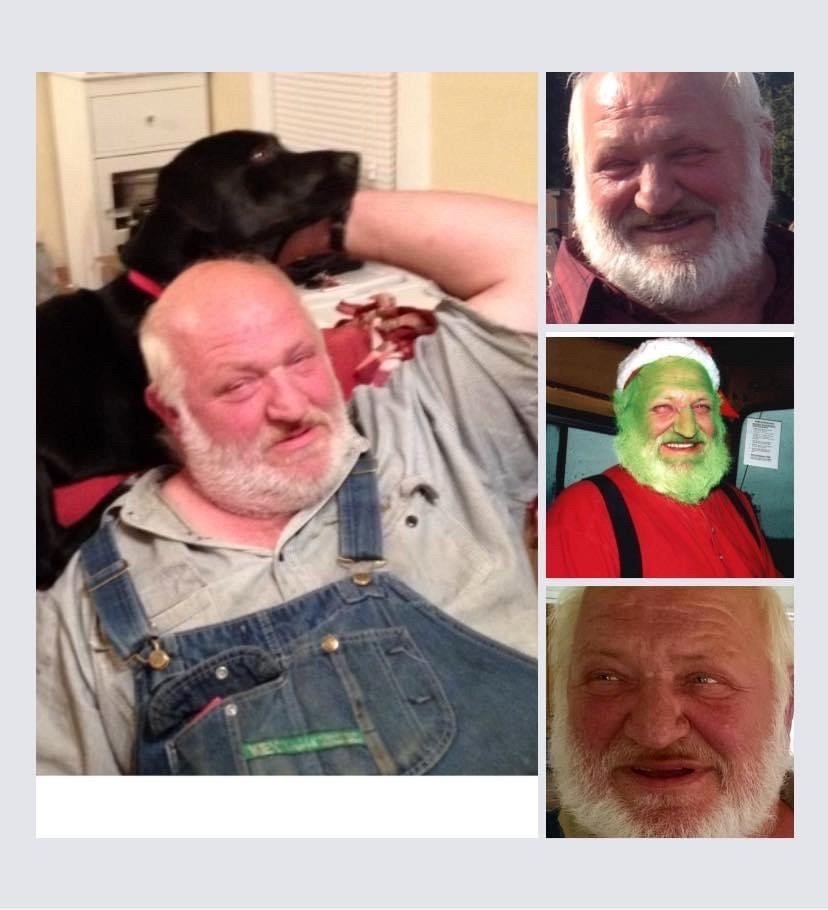 In his teens, Ben was a projectionist for the local movie theater before going to work with his father at a local saw mill.  Ben graduated from Gervais High School in 1972, and served in the U.S. Army from 1973 to 1975. After his military service ended, he returned to work in the saw mill in a variety of positions, eventually training to become a stacker operator, a job he truly loved going to every day of his 30 years as an operator.

In 1975, Ben married Jeanette Bashaw in Silverton, Oregon. In 1992, he married Joann Bradshaw in Shelton, Washington; she passed away in 1994.  In 1995, he married Jeanne Machado in Forks, Washington, and they had just celebrated 26 loving years together in April.

Ben was a loving husband, father and grandfather.  He was a man of honesty and integrity, and had a robust sense of humor and infectious laugh.  He was also a wonderful storyteller, a bit of a prankster, and perpetually ready to tell or retell a corny joke.

A Celebration of Life will be held Saturday, July 31, 2021, from 12 noon to 6:00 p.m. at the Hoquiam Grand Central Event Center, 427 7th Street, Hoquiam, WA 98550.  Memorial donations may be made to Disabled American Veterans (DAV) or the Wounded Warrior Project.

To send flowers to the family or plant a tree in memory of Benjamin Greiner, please visit Tribute Store

Share Your Memory of
Benjamin
Upload Your Memory View All Memories
Be the first to upload a memory!
Share A Memory
Send Flowers