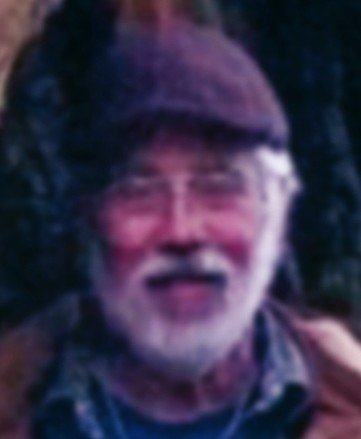 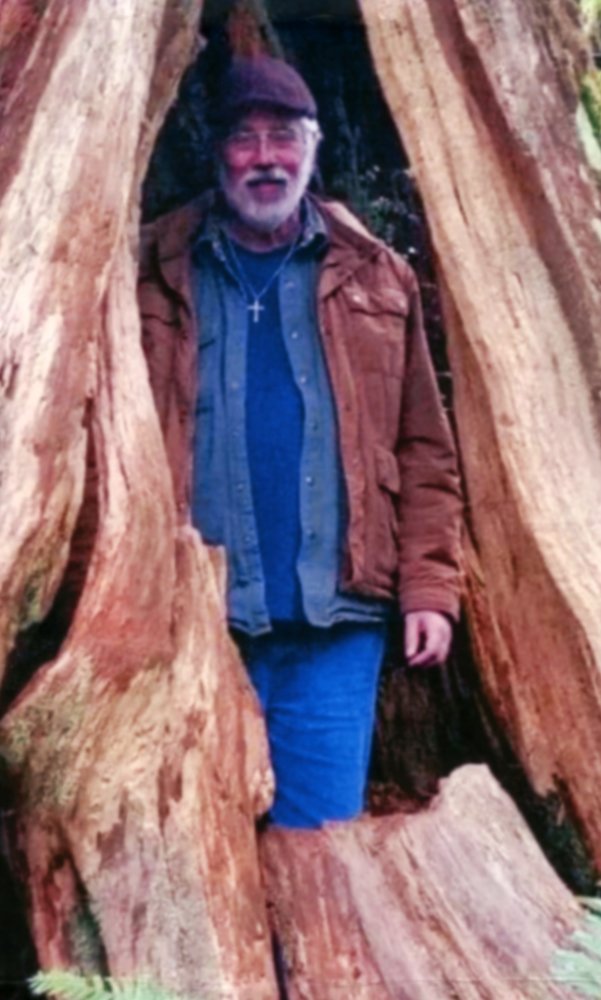 Jon Wadliegh Ihler of Kamiah, Idaho, was taken home to our Lord and Savior on July 12, 2021, at 2:43 p.m. at Providence St. Peter Hospital in Olympia, Washington.  Jon was born on May 9, 1961, to Daniel R Ihler and Mary C. (Boney) Ihler, who preceded him in death. They have received Jon in glory with our Lord Jesus Christ.

Jon graduated high school from Inglemoor in Bothell, Washington, in 1979.  He then entered the U.S. Navy right after high school.  It was his desire to serve his country as a Navy Seal. But as the Lord would have it, he had other plans for Jon. So Jon was honorably discharged from the Navy. He continued his education at the University of Washington.  He was ordained a full Pastor in 2015.

Jon’s great love for the gospel of Jesus Christ and his people lead Jon to work with as many people as possible, always sharing the good news of Jesus’ love for them.  Jon started his ministry work at Gethsemane Ministries in Union, Washington. Jon then became a Pastor while at the Union Gospel Mission in Olympia.  Jon also was a Pastor at Puget Sound Healthcare from March 1, 2012 to 2020.  All who knew Jon loved him.  And those Jon worked with in the nursing homes loved him deeply.

Jon moved to Kamiah, Idaho, where the Lord had called him to an Associate Pastorship, which he took with great passion.  He loved his new home in Kamiah, and was very active in the community.

Jon’s greatest love was for Bible study. Teaching it to others and being able to help guide them through God’s word was a joy for him. He loved to open up God’s word to people and help them understand how to apply it to their lives.

Jon loved the outdoors and would camp, hike, and take rafting trips with his lady love, Lorrie.  Jon loved what God created, and enjoyed the beauty of it.

Jon will be missed by all who knew him. We will miss you my beloved brother.  Sing a new song in Heaven.

To send flowers to the family or plant a tree in memory of Jon Ihler, please visit Tribute Store

Share Your Memory of
Jon
Upload Your Memory View All Memories
Be the first to upload a memory!
Share A Memory
Send Flowers