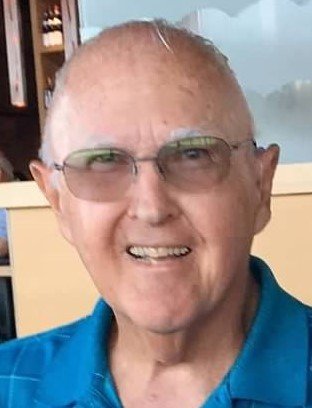 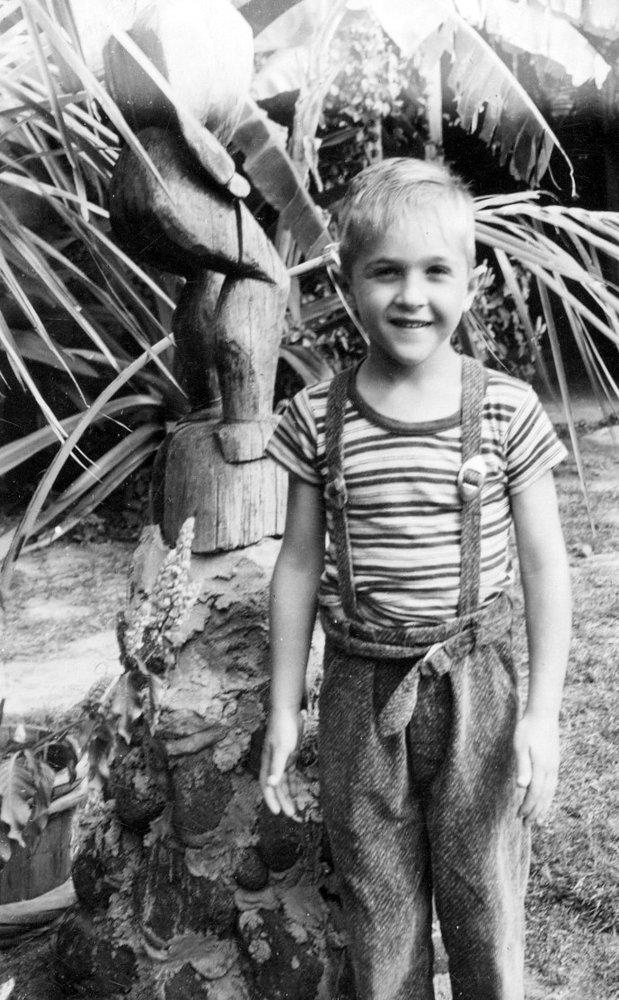 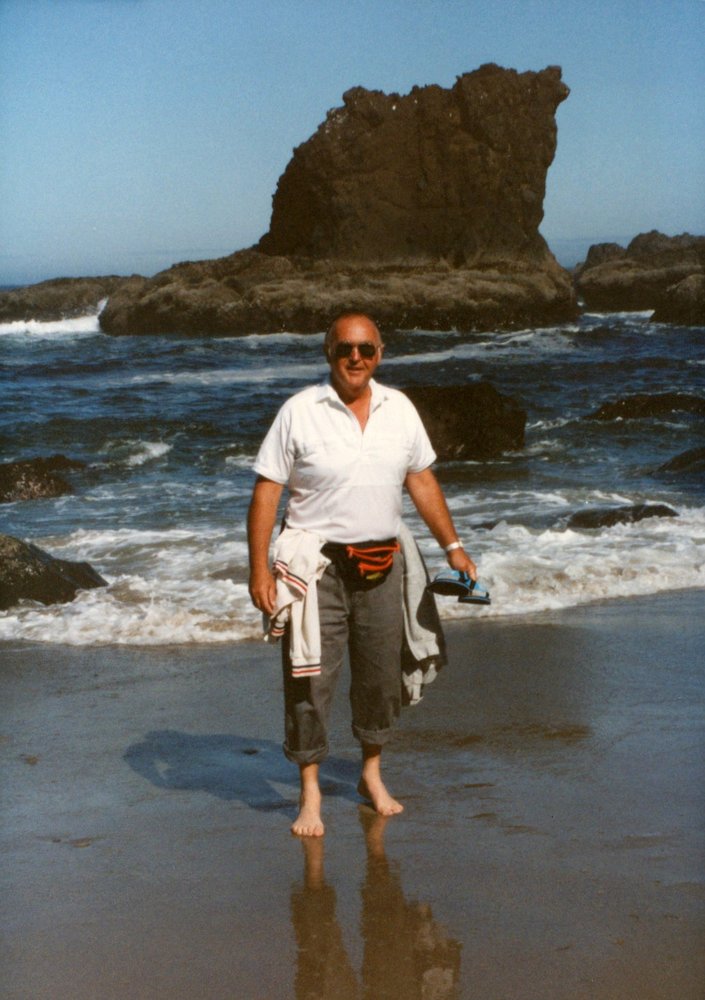 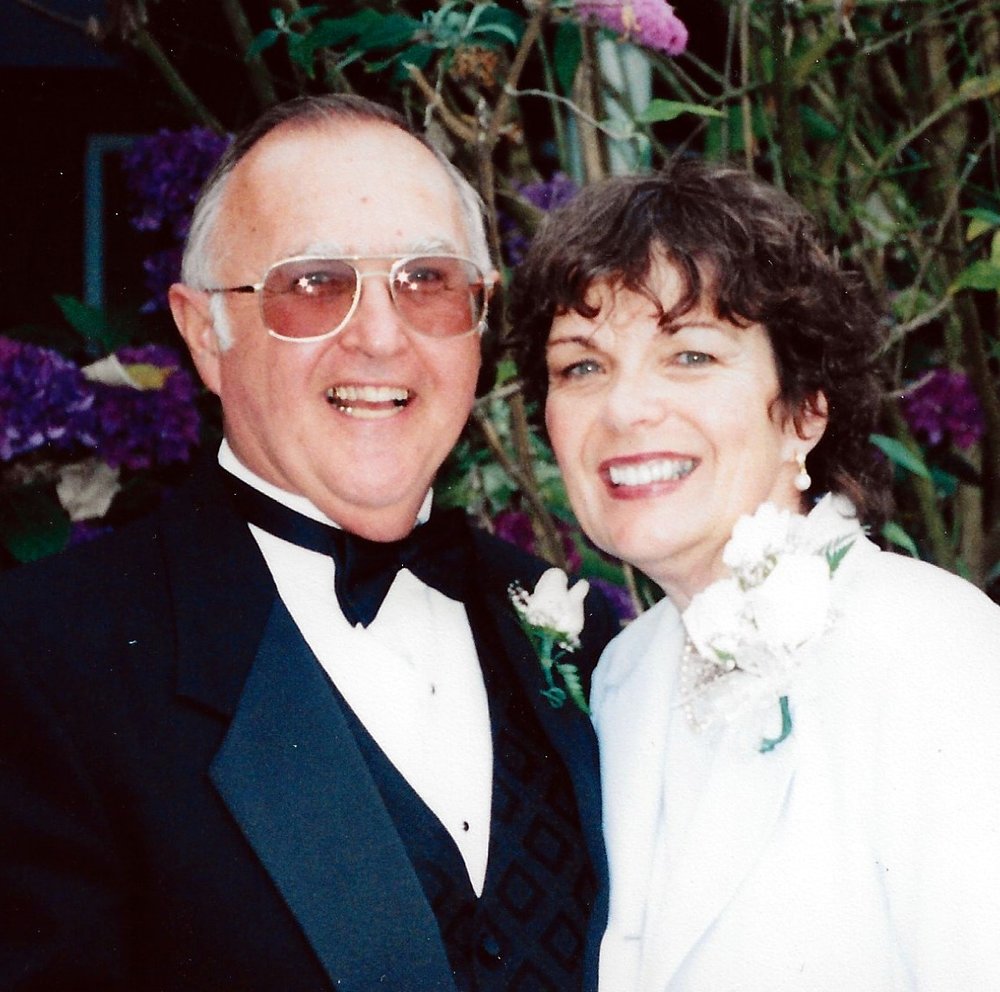 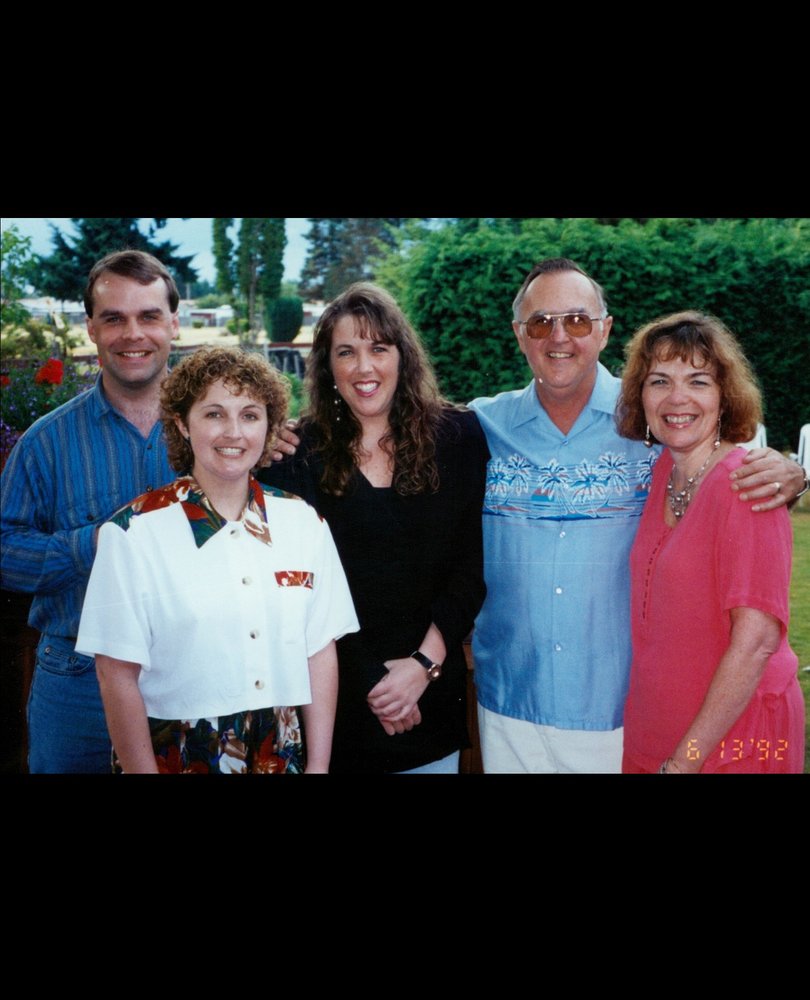 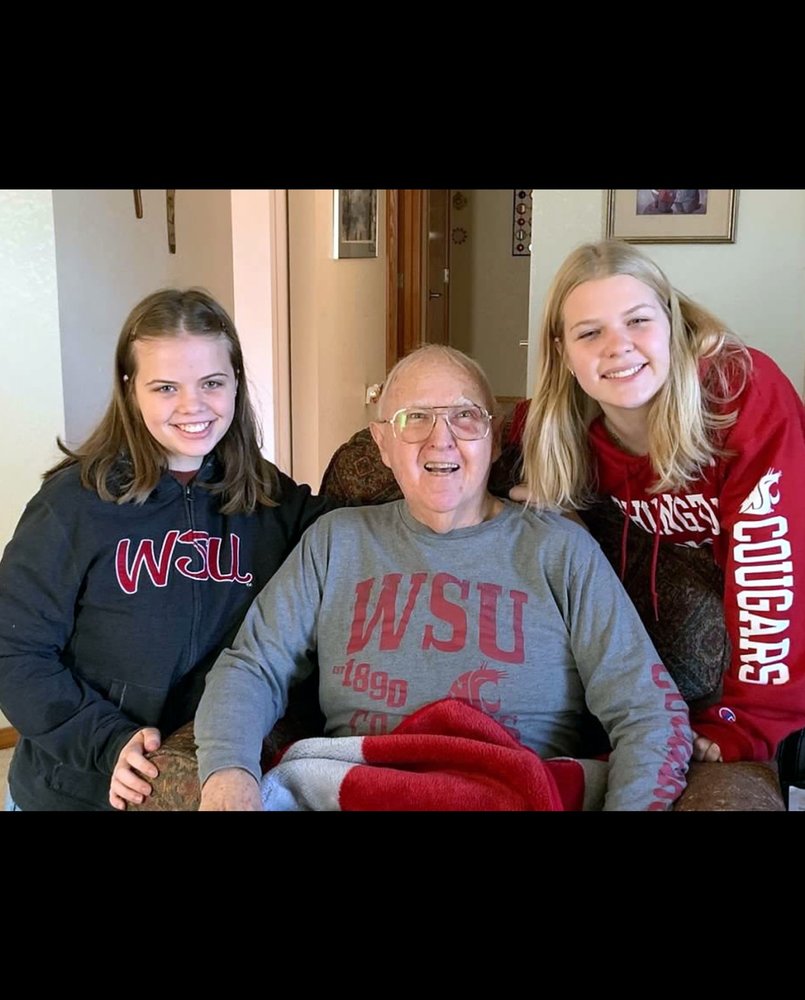 William “Bill” Leth passed away on June 30, 2021, at the age of 86, surrounded by his loving family.  He was a long-time resident of Centralia.  There are so many highlights and accomplishments in his life, but here are some excerpts from Bill Leth’s unpublished autobiography entitled, “The Road From Honolulu to Tucson.”

Bill was born on December 4, 1934, in Honolulu, Hawaii.  At age seven, he was an observer of the Japanese attack on Pearl Harbor.  Over the years, Bill gave several talks about his memories of December 7, 1941, and living in Honolulu during World War II.

In 1947, Bill’s family moved to Washington State and settled in Zillah, where Bill graduated in 1953 from high school.  He was active in football, yearbook and newspaper staffs, and student government.  During his junior and senior years, Bill used his journalism skills to write the high school sports news for the local weekly newspaper.

Bill attended Central Washington College of Education, where he graduated in 1957 with a degree in education and minors in journalism, math, and business education.  Prior to graduation, he served as editor-in-chief of the “Campus Crier.”  His star reporter was a wonderful young lady, freshman Janet Crooks, from Wenatchee.  They were later married on June 14, 1958.

Shortly before his college graduation, Bill signed a contract to teach the following fall at Parkrose Junior High School just outside of Portland, Oregon.  He taught a variety of courses there, while also taking classes at Portland State College.

In 1962, Bill was hired to teach journalism and business subjects at Centralia High School.  He spent 30 years on the staff of CHS teaching a variety of business classes, journalism, and advising the school newspaper.

During the summers of 1969-71, Bill earned his Master’s in Business Education at Oregon State University.  Shortly thereafter, he began teaching various business classes in the evening adult education program at Centralia College for the next 17 years.

While teaching in Centralia, Bill was active in the Centralia Education Association and served as president and treasurer.  During his last ten years of teaching business subjects at CHS, Bill became involved in business education on the regional and state levels.  He was on the board and served as treasurer for two years of the Western Washington Business Education Association, eventually serving a two-year term as president of the WWBEA.

In June 1992, Bill retired after completing 35 years in public education.  However, “retirement” was short-lived, when he took a position working for Twin Star Credit Union from 1992-2000.

Upon retirement, Bill and Jan enjoyed many trips, including those to the Baltic, Germany, the Netherlands, Spain, the British Isles, Panama Canal, and many parts of the United States.

In August 1997, he and Jan were instrumental in starting Centralia High School Dollars for Scholars.  They were members of the board for 10 years, during which Bill served as president and treasurer.

In March 2003, Bill and Jan purchased a home in Tucson, Arizona.  They quickly became accustomed to being “snowbirds” each winter, looking forward to the many activities and newfound friendships in Sunflower, a senior community.

Bill and Jan celebrated their 63rd wedding anniversary on June 14, 2021.  In addition to the birth of his three children and two grandchildren, Bill said his marriage to Jan was the biggest event of his life.  They were quintessential partners for life.

Besides his family, the other big event of Bill’s life was observing the attack on Pearl Harbor early the morning of December 7, 1941, from his parents’ home overlooking Pearl Harbor.  In honor of his “roots” in Hawaii, his family is hosting a Hawaiian-themed Celebration of Life on Sunday, August 1, 2021, from 1:00 p.m. to 4:00 p.m. at the Gathering Place in Stillwaters Estates, 2800 Cooks Hill Road, Centralia, WA 98531.  Attendees are invited to wear Hawaiian attire in his honor.

Donations may be made in his name to Centralia High School Dollars for Scholars at http://www.centraliahs.dollarsforscholars.org/.

Aloha to our beloved husband and dad.  You will be missed!

To send flowers to the family or plant a tree in memory of William Leth, please visit Tribute Store