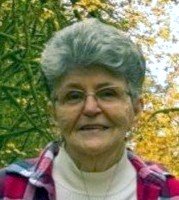 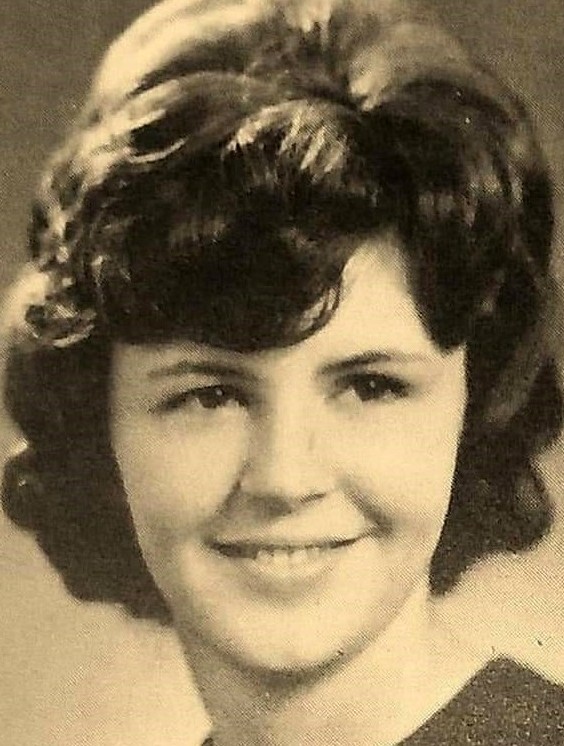 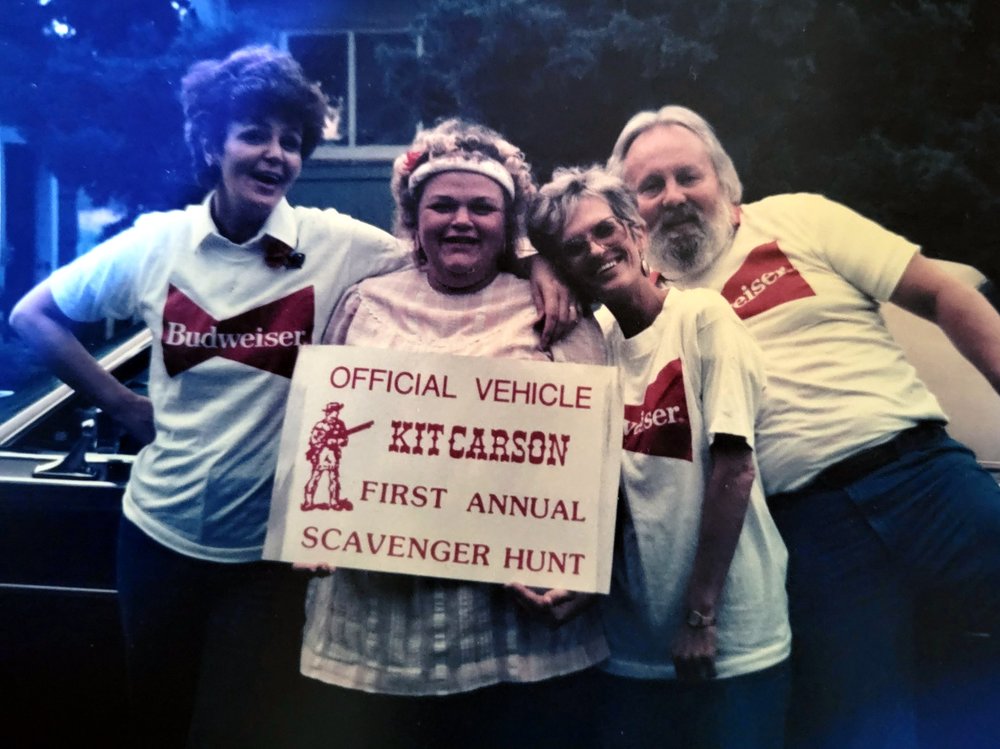 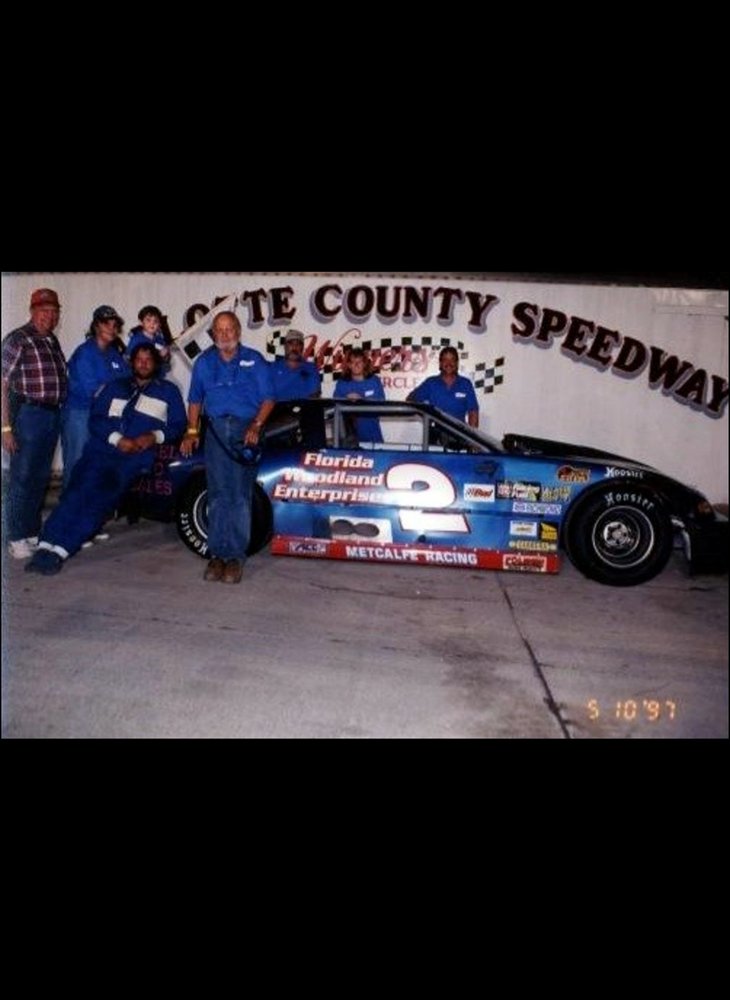 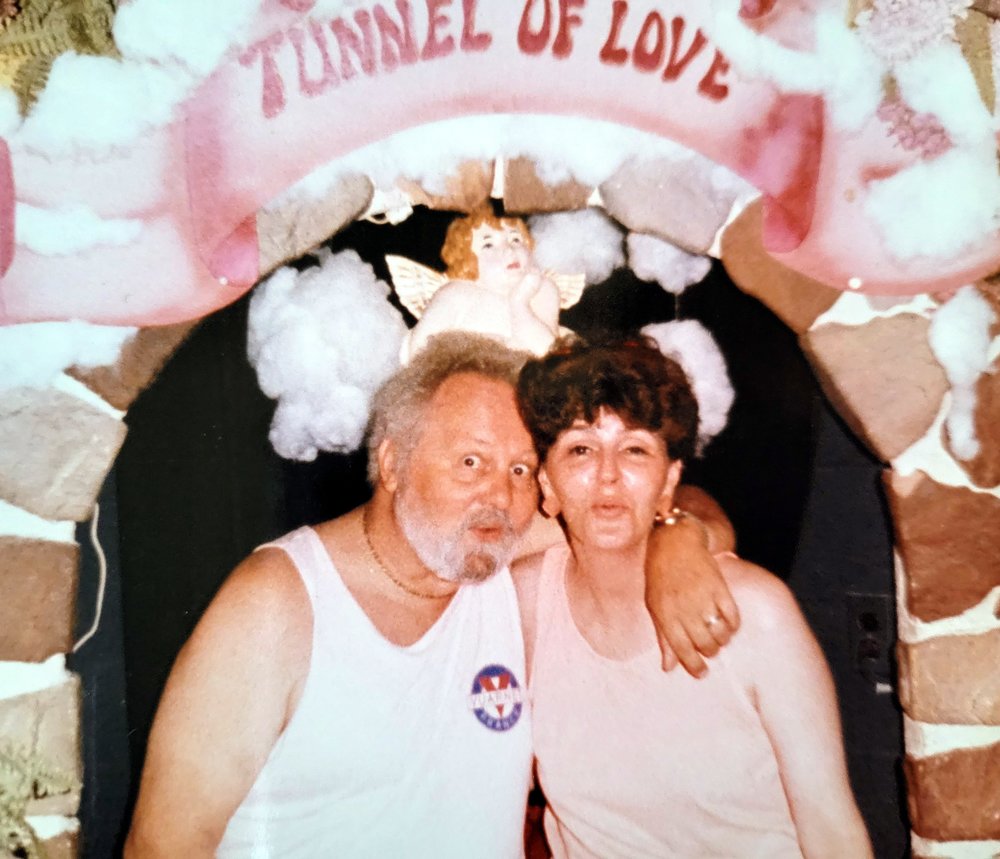 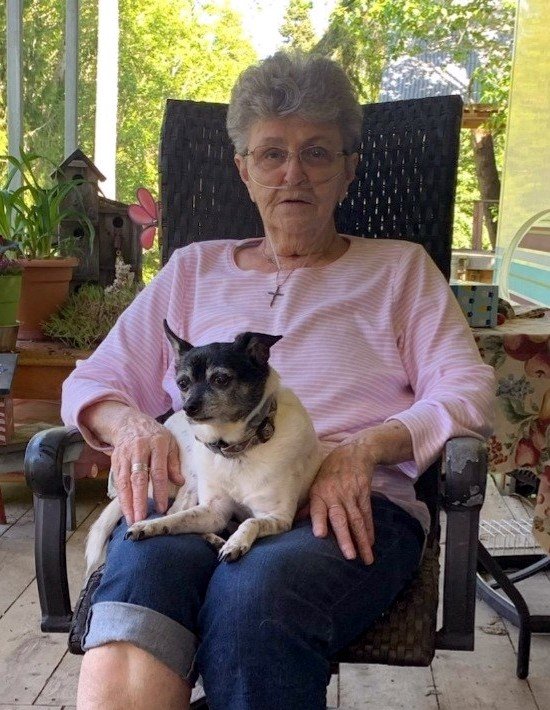 Sharon worked as a secretary for many years.  She was James Gober’s legal secretary when she met the love of her life, Donald L. Metcalfe, when he rented an office space from Jim.  Sharon and Don were married in August of 1985, moving later that same year to start the next journey of life. They lived in Naples, Florida, for almost 25 years.

Florida is where “MamaMetcalfe” was born.  Don and Sharon spent many years enjoying boating and the beautiful white beaches, making friends and memories along the way. It was also in Florida that Sharon found a new passion--Old Blue, an old Mustang turned into a race car.  There was something special about that car.  They owned three cars at one point, and even raced one in the Jackaroo circuit.  Every Saturday night for many years, MamaMetcalfe could be seen in the pits in blue with a stopwatch in her hand, waiting for the race to start.  She formed an amazing friendship with Calico, their driver Cody Calico.  It was more than winning championships and trophies.  It was about family.

Sharon and Don moved back to Washington in 2009.  They wanted to be near family and grandkids.  They had a special relationship with two of their grandkids, Keny and Anna.  They raised them for several years in Florida and continued many more back home.

Sharon was a homemaker in every sense.  When raising her kids, she was always creating in the kitchen, thankfully passing down her recipes.  She was a wiz with a sewing machine, creating special treasures and sharing them with many. She poured her love into everything she made.  Her creativity and generous spirit will be greatly missed.

Sharon was a survivor with a fighting spirit.  She was a great storyteller with a knack of finding humor in all things.  Her children and grandkids will miss her laugh.

She was preceded in death by her loving husband of 30 years, Don Metcalfe; her dad, Lee Aust; and her mom, Roberta Haunreiter.

To send flowers to the family or plant a tree in memory of Sharon Metcalfe, please visit Tribute Store