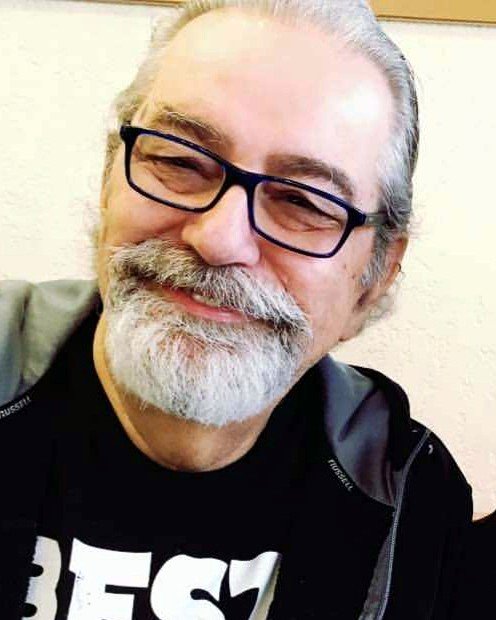 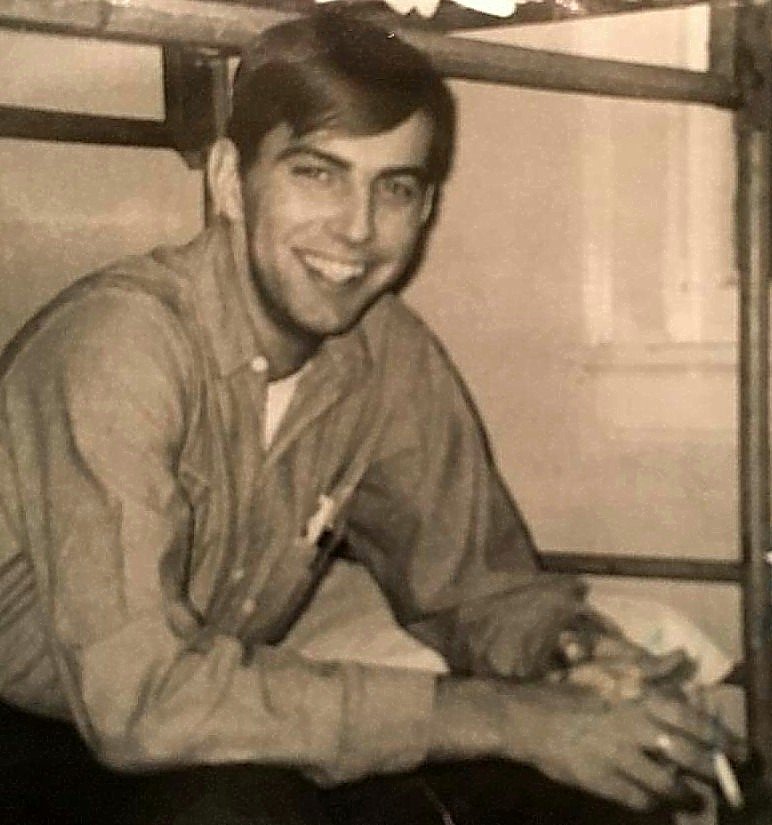 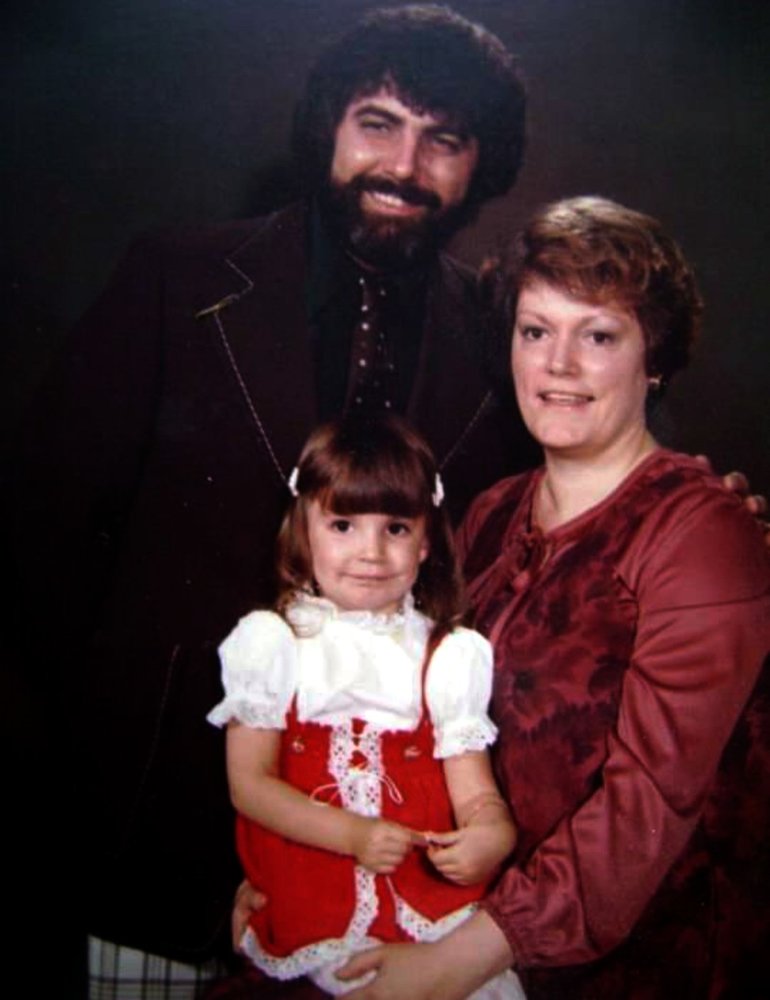 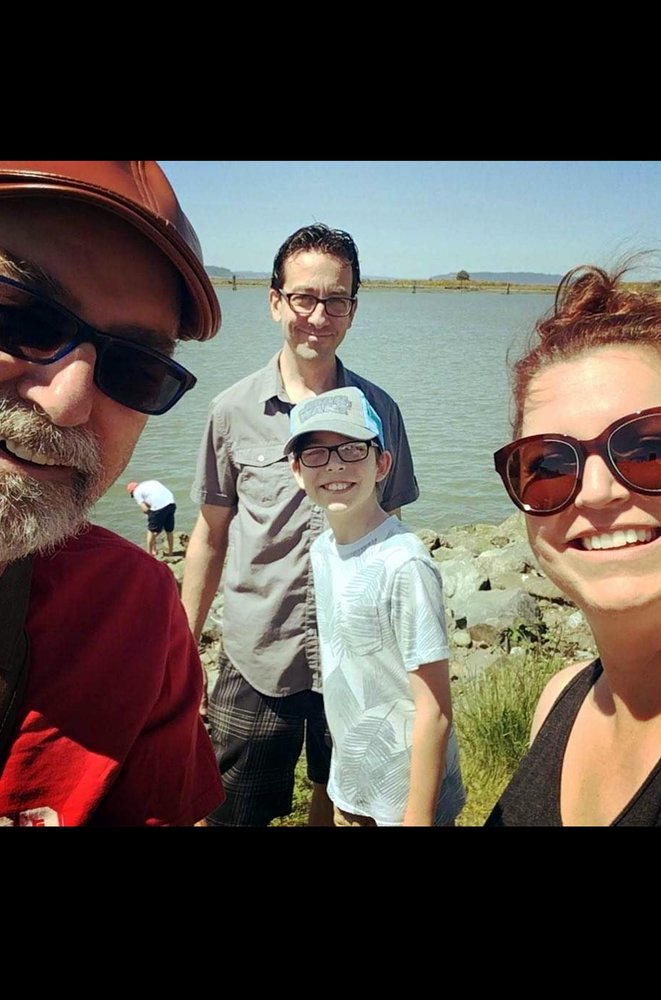 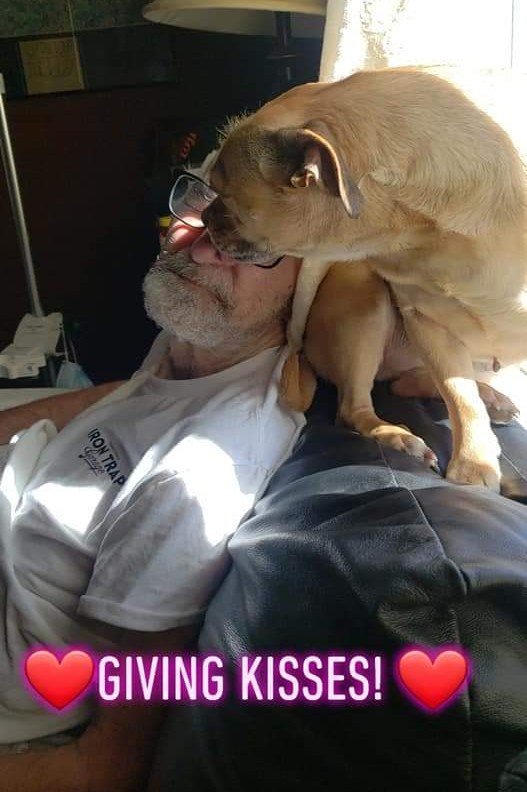 David L. Renfrow passed away peacefully on Monday, June 7, 2021.  Dave was born on December 1, 1946, in Bismarck, North Dakota, to Manford and Norma Renfrow.

His parents moved to Tacoma, Washington, during his high school years and, after high school, Dave entered the U.S. Coast Guard and was stationed in Astoria, Oregon, where he met and married the love of his life, Sandra Miller.

After leaving the Coast Guard, he worked for the Georgia Pacific Mill in Wauna, Oregon, until his retirement.   During his retirement, he enjoyed model trains, tinkering in his garage and hanging out with his family in Everett, Washington, where he eventually moved in January of 2021.

To send flowers to the family or plant a tree in memory of David Renfrow, please visit Tribute Store
Friday
11
June