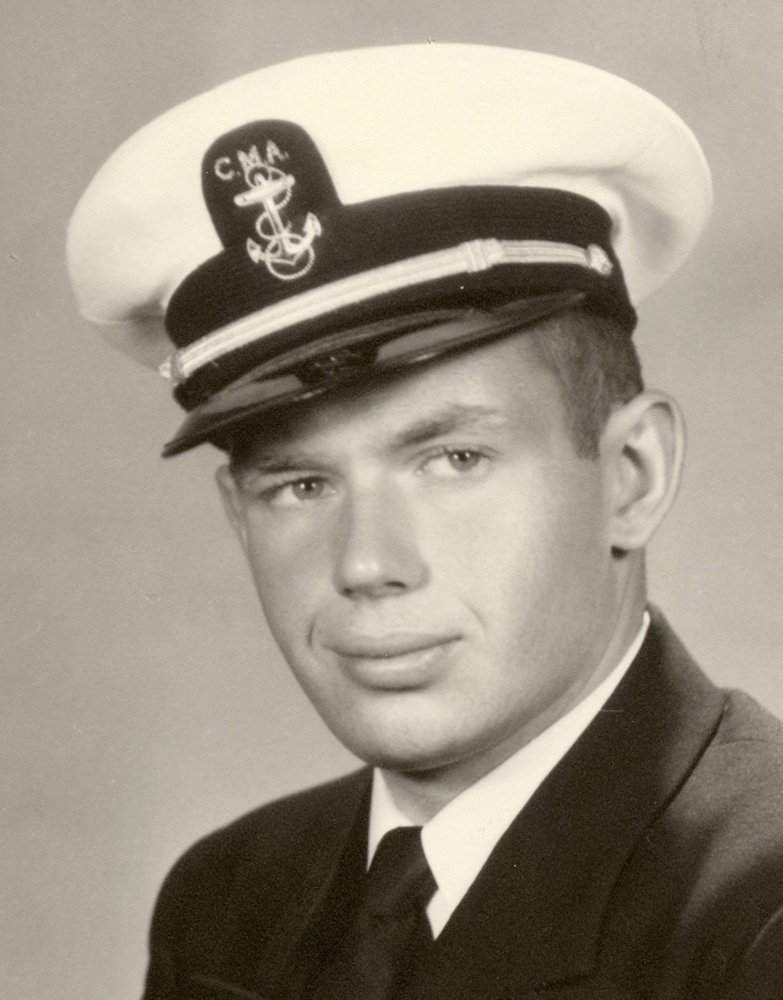 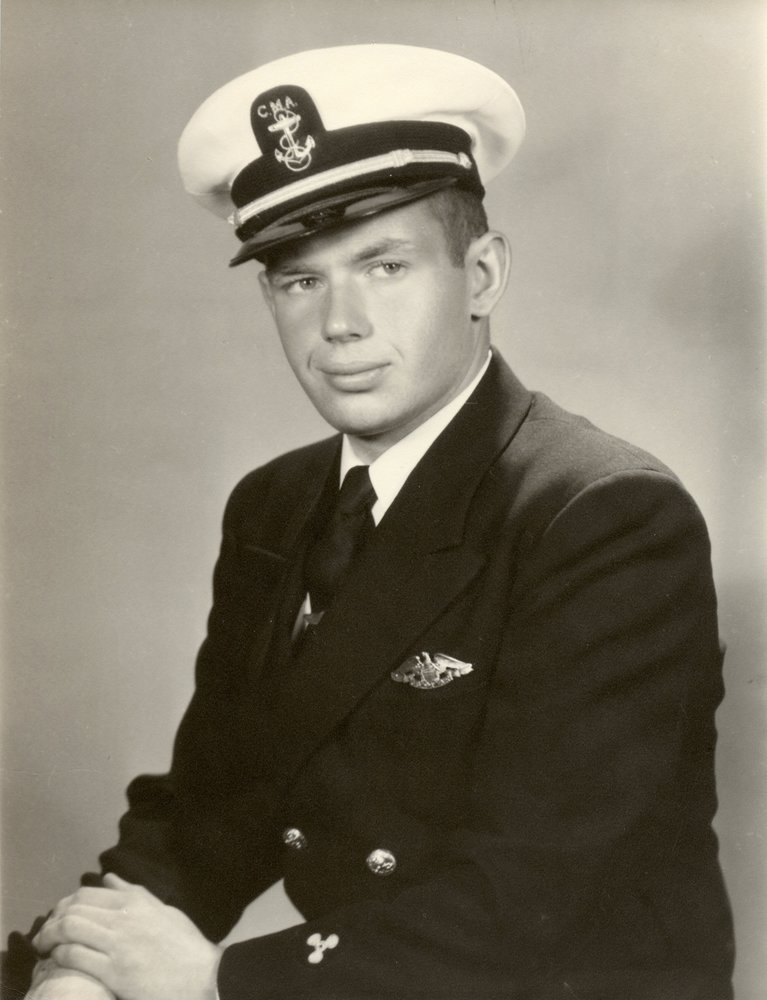 Cedric attended Berkeley High School; the California Maritime Academy, receiving a BS in Marine Engineering; and the Naval Aviation Fight School in Pensacola, Florida.  He married Barbara Fae Meserve on May 31, 1977, at the Starlite Chapel in Reno, Nevada.

Cedric enjoyed woodworking, model trains, reading, and his many cats and raccoons.  He had a genuine love for animals.

Cedric is predeceased by his wife of 43 years, Barbara Fae Meserve; and brother, Richard Drucquer. He is survived by his stepson, Mark Meserve of Virginia; step-grandchildren and step-great grandchildren.

To send flowers to the family or plant a tree in memory of Cedric Drucquer, please visit Tribute Store

Share Your Memory of
Cedric
Upload Your Memory View All Memories
Be the first to upload a memory!
Share A Memory
Send Flowers