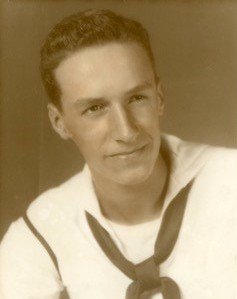 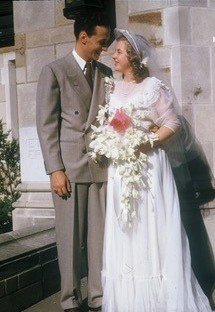 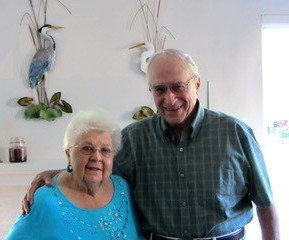 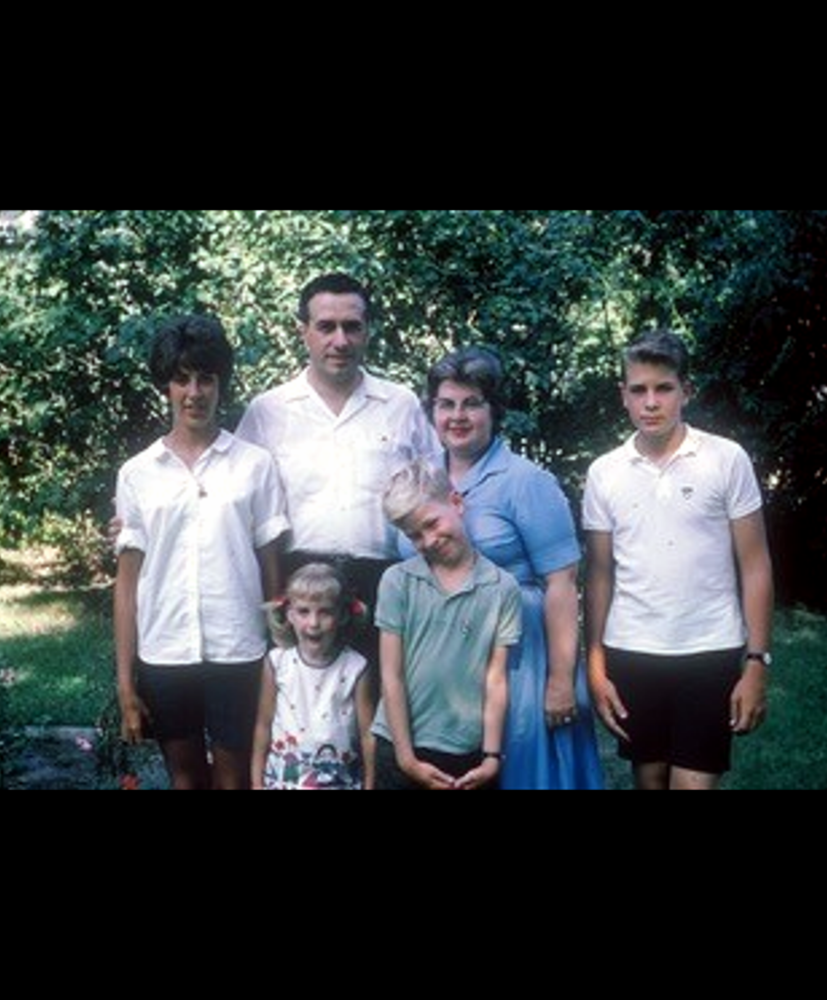 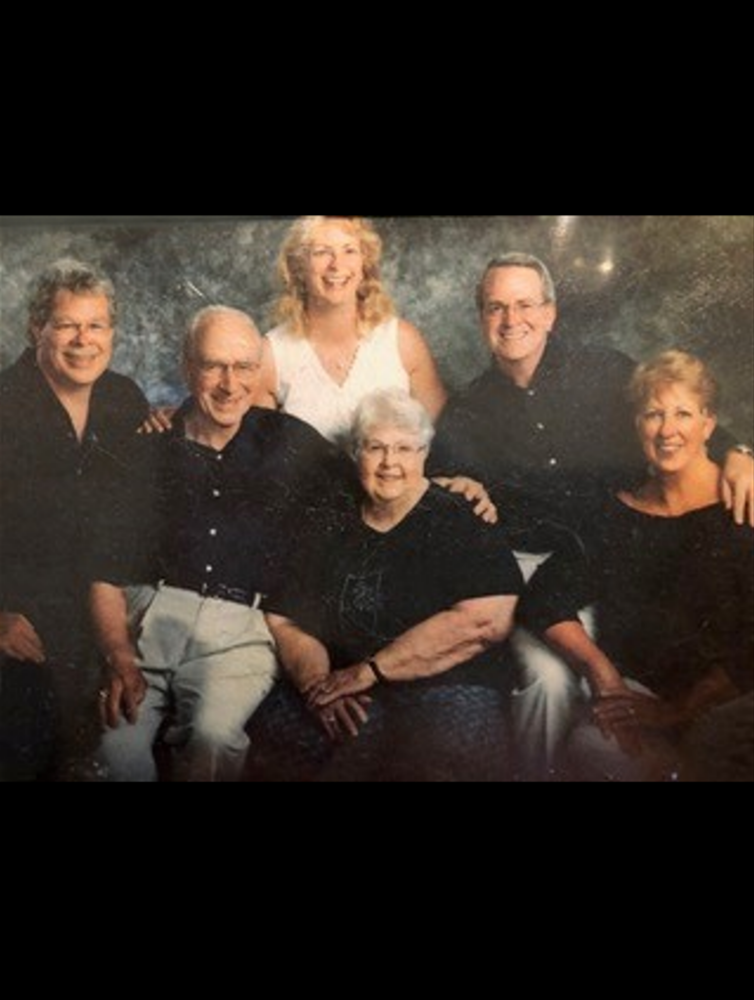 Harold E. Horn died May 26, 2021, after a short illness. Born April 11, 1927 in Ames, Iowa, Harold lived most of his childhood in Baldwin, Kansas, where his father, Dr. Nelson P. Horn, served as the President of Baker University.  Harold graduated from Baldwin High School and joined the Navy, serving in 1945 and 1946, training to become a Navy Aircrewman. He received his AB degree from Baker University in 1948.  He met his wife Carol at the University and they were married in a ceremony conducted by his father on August 10, 1947. With the loving support of his wife, Harold continued his education by receiving his Master’s Degree in Public Administration from the University of Kansas in Lawrence. Harold was later honored by receiving the Distinguished Service Citation from Baker University, and also served on its Board of Trustees.

Harold started his career as an Assistant City Manager of El Dorado, Kansas.  He became City Manager of Concordia, Kansas, in 1953, where he was its youngest employee.  In 1957, he was appointed the City Manager of Lawrence, Kansas.  In 1964, Harold was selected to become the Associate Executive Director of the International City Manager Association (ICMA) located at the University of Chicago, and became responsible for establishing and heading up ICMA’s office in Washington, D.C. While in Washington, Harold served as ICMA’s representative on the Public Officials Advisory Council to the Office of Economic Opportunity, working closely with Sargent Shriver and Vice President Hubert Humphrey.

During this period, Harold received top security clearance and was appointed by President Johnson to serve as liaison for local governments to the Executive Office of the President in the event of a national emergency.  Representing ICMA, Harold was privileged to meet with the President in the Oval Office, attend several White House functions, and meet with presidential assistants over lunch on several occasions.

Harold was then recruited by Booz, Allen and Hamilton to assist in consulting work for state and local governments, working out of Washington, D.C. and New York City. He supervised many studies concerned with the evaluation of organizational structures and their degree of effectiveness in meeting their responsibilities.

In 1969, he accepted the Vice Presidency of Doxiadis Associates, a major international planning firm headquartered in Athens, Greece.  He continued working for local governments in the United States but also served on the Board of Directors and was given an ownership interest.

Harold then created Cable Television Information Center, (CTIC Associates, Inc.) a “for profit” entity to provide consulting services to local governments.  CTIC Associates became the predominant firm nationally in assisting local governments in the evaluation, selection and regulation of cable television companies.  Nearly every metropolitan area in the country, including the suburban communities, became clients of CTIC Associates. Harold served as President of CTIC Associates, Inc. until his retirement in 2002.  CTIC assisted over 3,000 communities in understanding the public policy and regulatory aspects of cable television.

Harold was active in Rotary clubs in Concordia, Lawrence and Olympia, and was named a Paul Harris Fellow while a member of the Olympia club. He has been an active member of the Methodist Church since a child and has served on many of its administrative boards and committees.

Harold and Carol have enjoyed traveling with friends all over the world.  He enjoyed photography, exploring the Pacific Northwest, exploring the computer, and managing his various investments. While he had a very successful career, nothing brought him more joy than being with his family and keeping in touch with the many accomplishments of his children, grandchildren, and great grandchildren.

Harold was preceded in death by his loving wife of over 66 years, Carol; his father and mother, Nelson and Nell Horn; brothers, William and Lester; and sister, Vera Nell.

Harold’s children will be conducting a private memorial service on Mt. Rainier later this summer. He will be sorely missed by all who knew and loved him.

To send flowers to the family or plant a tree in memory of Harold Horn, please visit Tribute Store

Share Your Memory of
Harold
Upload Your Memory View All Memories
Be the first to upload a memory!
Share A Memory
Send Flowers