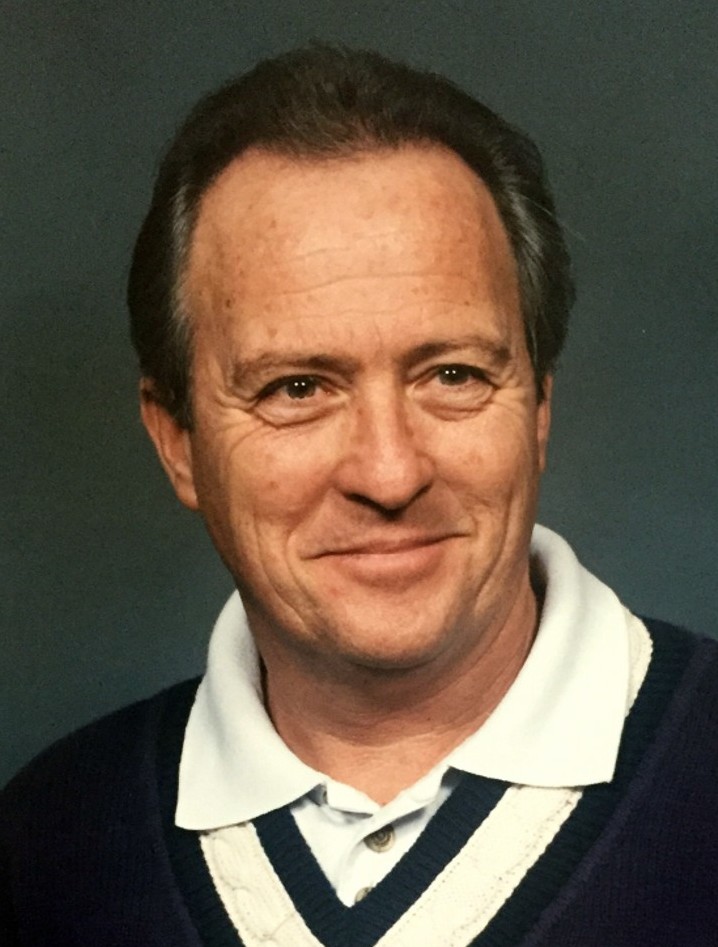 James Richard Selover passed away of myelofibrosis (bone marrow cancer) on May 27, 2021, in Olympia, Wash.  He was born July 12, 1941, to James Carl Selover and Isobel (Ferguson) Selover in Bellingham, Wash.

Jim was raised in Santa Barbara, Calif., where he attended Santa Barbara High School. He served in the U.S. Air Force. Jim earned a BA from San Fernando State, and MA from California State College-Los Angeles. He taught for seven years in the Pasadena School District, and then was a teacher and coach in the North Thurston School District, from 1975 to retirement in 2005.

Jim married Nona Carpentier in 1967; they later divorced.  On July 5, 1988, he married Donna Hawkins in Kauai, Hawaii. For the past 15 years, they have spent winters snowbirding in Palm Desert, Calif.

Jim was very loving, warm, caring, and outgoing.  His students were drawn to him; he built strong relationships with them, as well as with his friends and family. He loved scuba diving, golf, tennis, swimming, and traveling all over the world with Donna. He was a member of St. Benedict’s Episcopal Church in Lacey, Wash., and St. Margaret’s Episcopal Church in Palm Desert.

Memorial donations for cancer research may be made to MPN Research Foundation at www.mpnresearchfoundation.org.

To send flowers to the family or plant a tree in memory of James Selover, please visit Tribute Store
Sunday
11
July