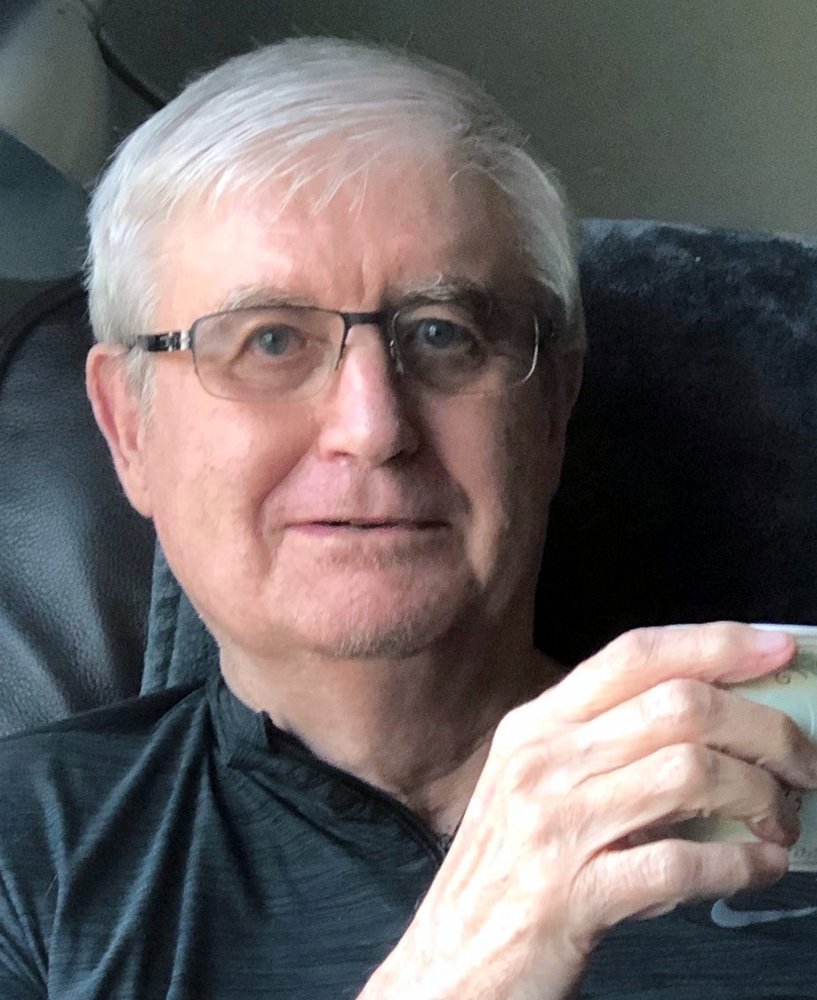 Ronald Rogers passed peacefully on June 1, 2021 after a seven-year battle with Dementia.  Ron was surrounded by the love of his wife, Susan Rogers, and daughter, Molly Ostrander, until the end.

Ronald was born on October 31, 1945, in Dawson, Georgia, to Olin Credelle and Carolyn Rogers, who both proceeded him in death.  In his small Georgia hometown, Ron was known by his friends and family as Chap.  Ron graduated from Georgia Southern College in 1969 with a Bachelor’s Degree in Business Administration.  Shortly after, he was drafted into the United States Army, where he proudly served for 20 years.  He retired as a Major in 1990 and settled down in Olympia, Washington, where he served the United States Army for another 20 years as a private contractor.

Ron’s first overseas assignment was in 1970 to Okinawa, Japan, where he met and married his wife, and life-long best friend, Susan Shumway.  They were married in 1972 in the middle of a typhoon, and spent the rest of his life traveling together.  Their travels started in Ft. Hood, Texas, where their daughter, Molly, was born.  Ron spent the remainder of his military career stationed in Germany and exploring Europe.

In his early life, Ron had a very active lifestyle and loved to snow ski, water ski, scuba dive and run marathons.  In his later life, he enjoyed the solitude of his beautiful home with his wife and Bassett Hounds.  Ron will be remembered by all in the backyard standing by his barbeque with a cigar and a good cold beer.

Ron is survived by his wife of almost 50 years, Susan Rogers; daughter, Molly Ostrander, and her husband, Dane Ostrander.

Ron’s family is grateful to the staff at Garden Court, Fieldstone Memory Care and Providence Hospice for the love and compassionate care provided throughout his end-of-life journey.

In lieu of flowers, please donate to your favorite charity.

There will be no service, only a private family event.

To send flowers to the family or plant a tree in memory of Ronald Rogers, please visit Tribute Store