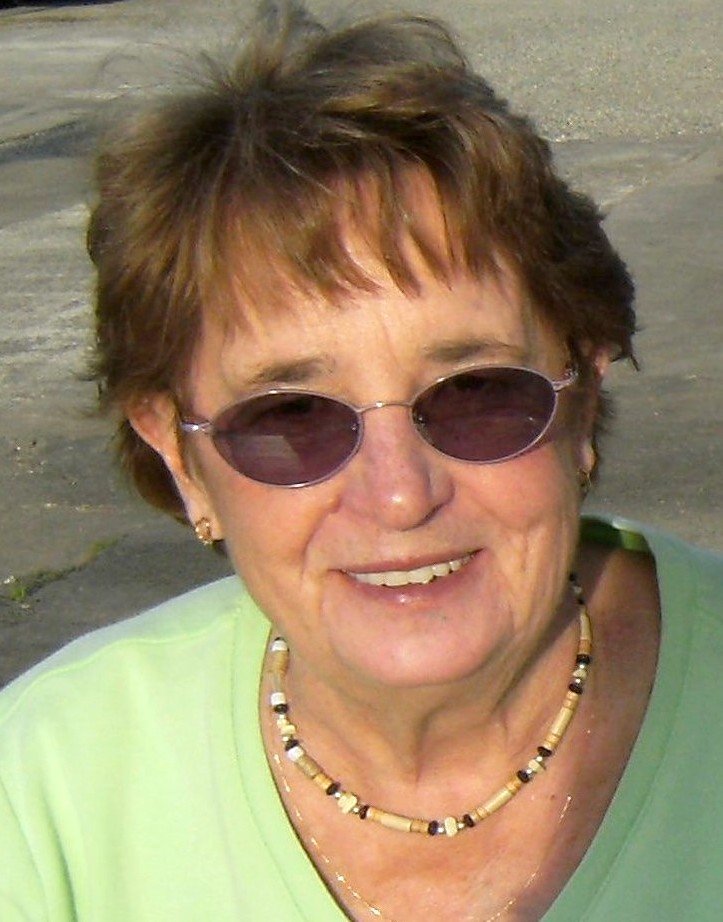 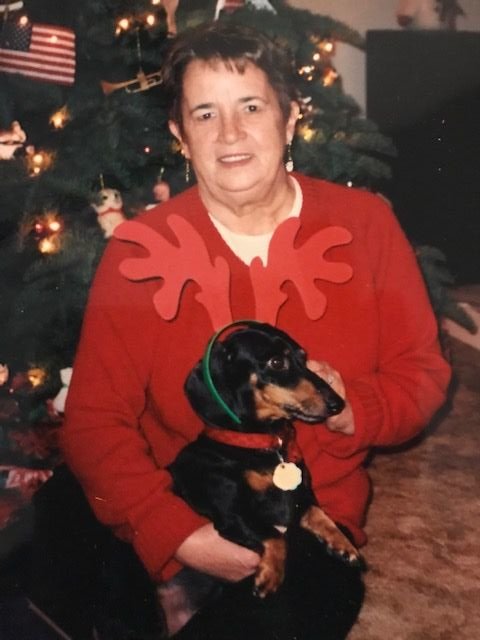 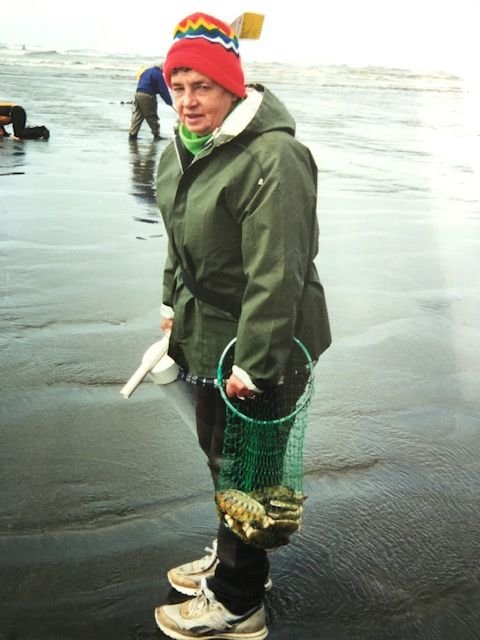 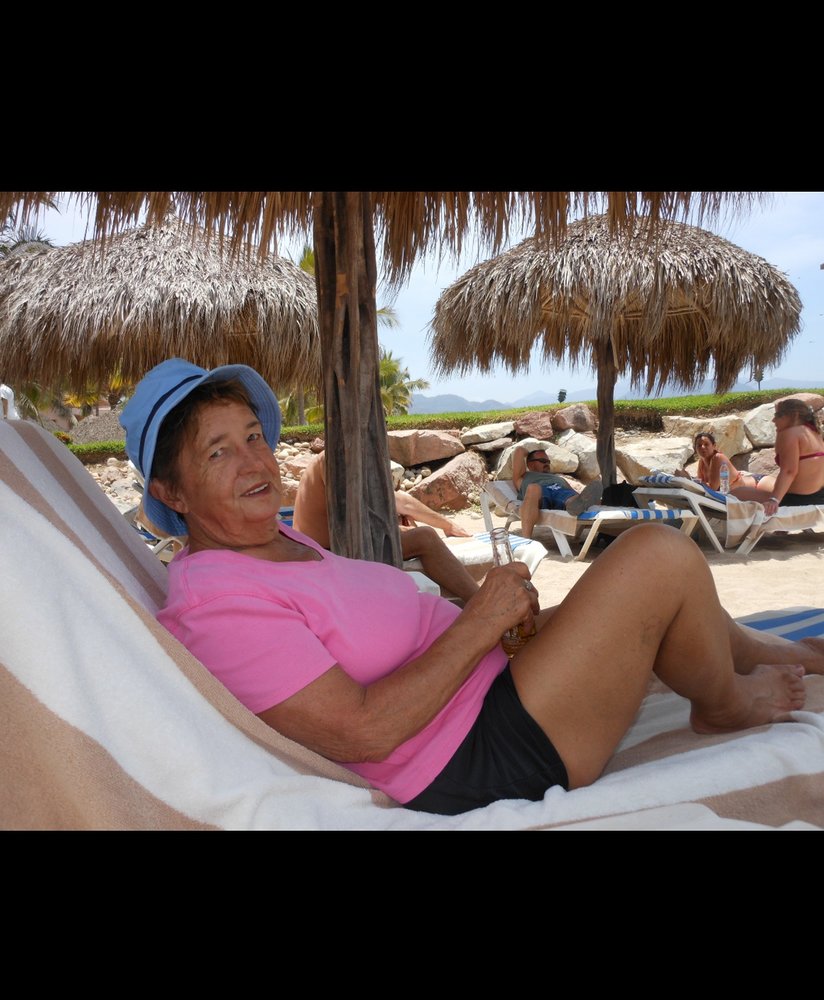 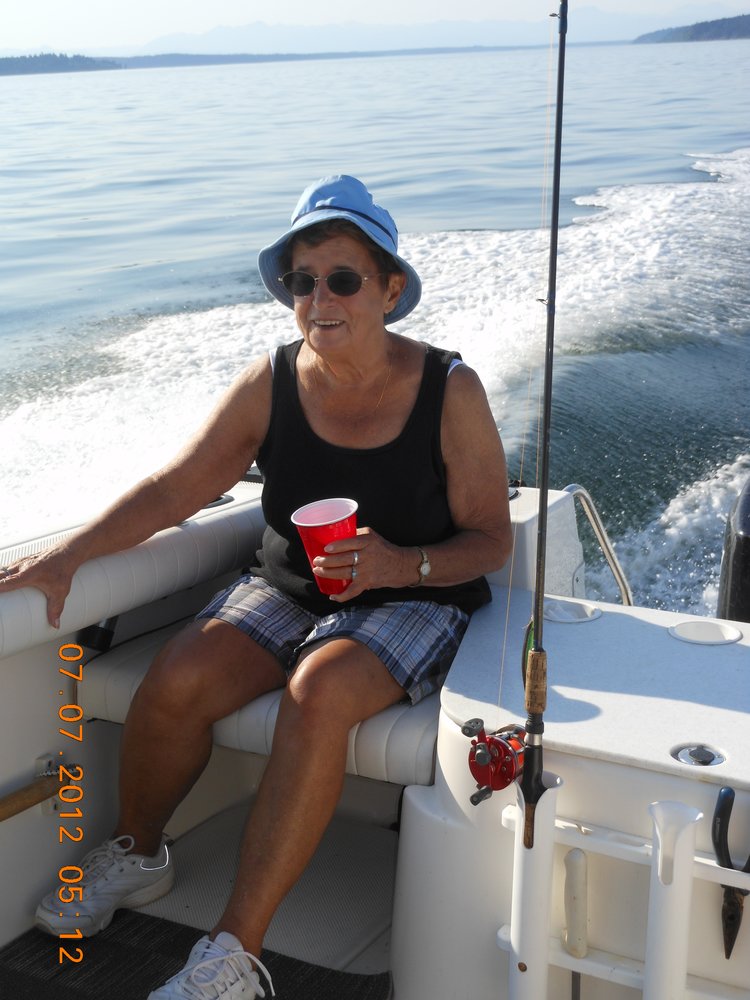 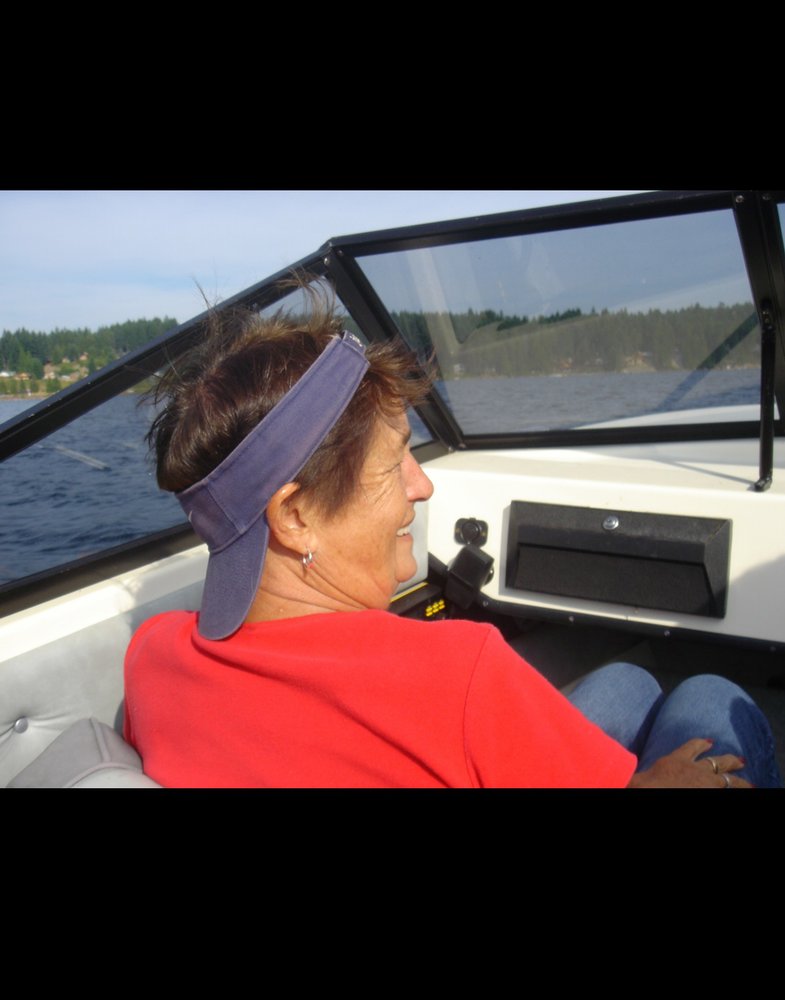 Darlene Francis Bamer, 86, beloved mother, grandmother, sister and friend, died Friday, April 16, 2021, at her home in Olympia, Wash. She was born December 29, 1934, to Clara and Delmer Jewell in Roy, Wash. She also lived in Yelm, and McKenna, Wash.; Germany; and Fort Ord, Calif., and had many stories to tell about each.

Darlene attended Yelm Schools until graduation in 1953. She married James Longmire shortly after.  They had three sons while living in Yelm.  She later married Louis Bamer in 1966, and together they had two children.

Darlene grew up working on her parents’ berry and chicken farm.  As an adult, she worked on the home farm and had several jobs until she started in banking and continued until retirement.

She enjoyed travel, camping, dancing, gardening, canning, hunting, fishing, digging clams, feeding and watching the birds and squirrels in her yard, crocheting, bowling, miniature golf, and making amazing pies. But most of all she enjoyed spending time with her dog, Chico.

Darlene will be greatly missed by those who knew her.  She is survived by her much loved Dachshund, Chico; brother, Fred (Doris) Jewell of Yelm; sisters, Joanne (Mark) Abraham and Janet (Mike) Smart of Olympia; Diane (Tim) Lester of Yelm; her sons, James Longmire of Tacoma, Bruce (Brenda) Longmire and Eric (Rachel) Bamer of Olympia; and daughter, Rennea (Erik) Royal of Elma.  She had 11 grandchildren and nine great-grandchildren, with two on the way.

She was preceded in death by her parents; sisters, Dorothy Steele and Delores Stewart; brothers, Delmer, James and Ronald Jewell; her son, Fred Longmire; and the love of her life, Louis Bamer.

To send flowers to the family or plant a tree in memory of Darlene Bamer, please visit Tribute Store

Share Your Memory of
Darlene
Upload Your Memory View All Memories
Be the first to upload a memory!
Share A Memory
Send Flowers