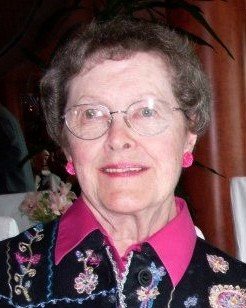 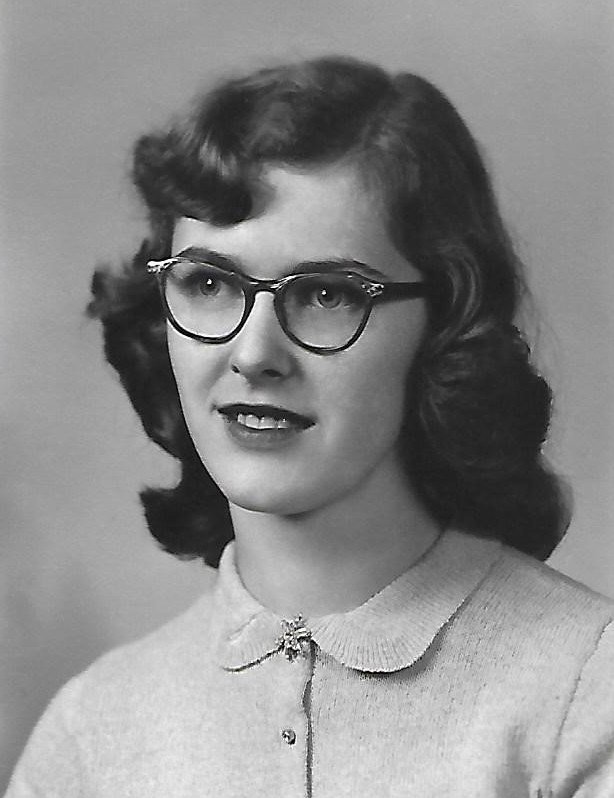 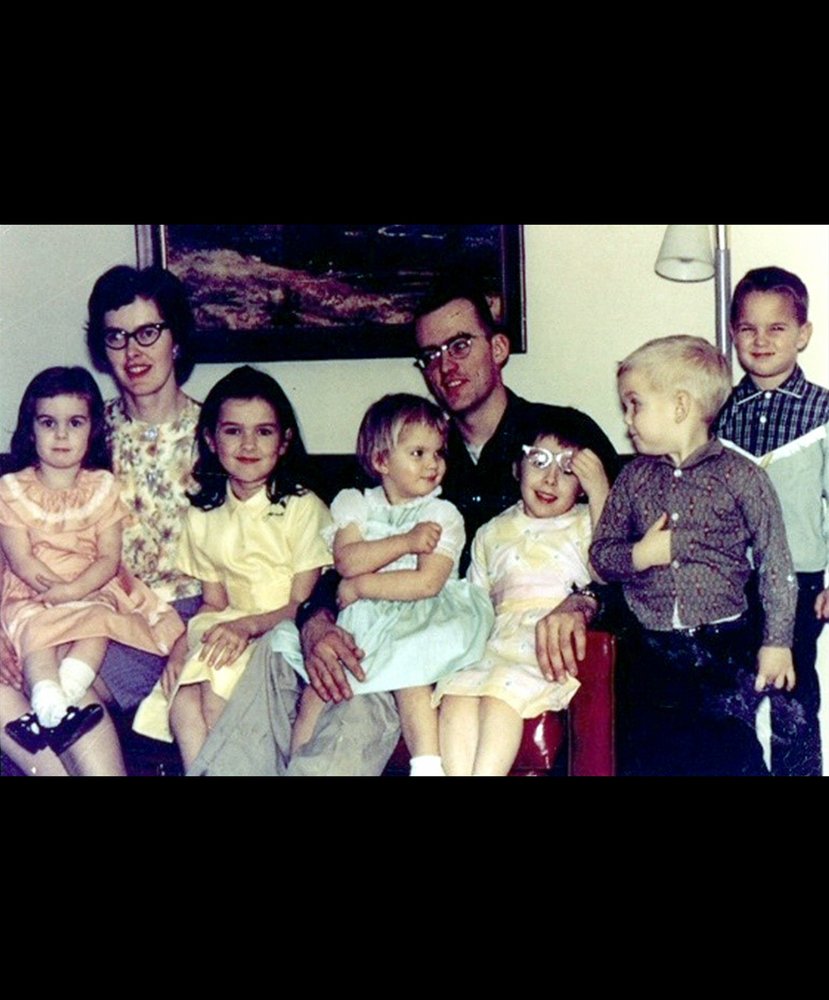 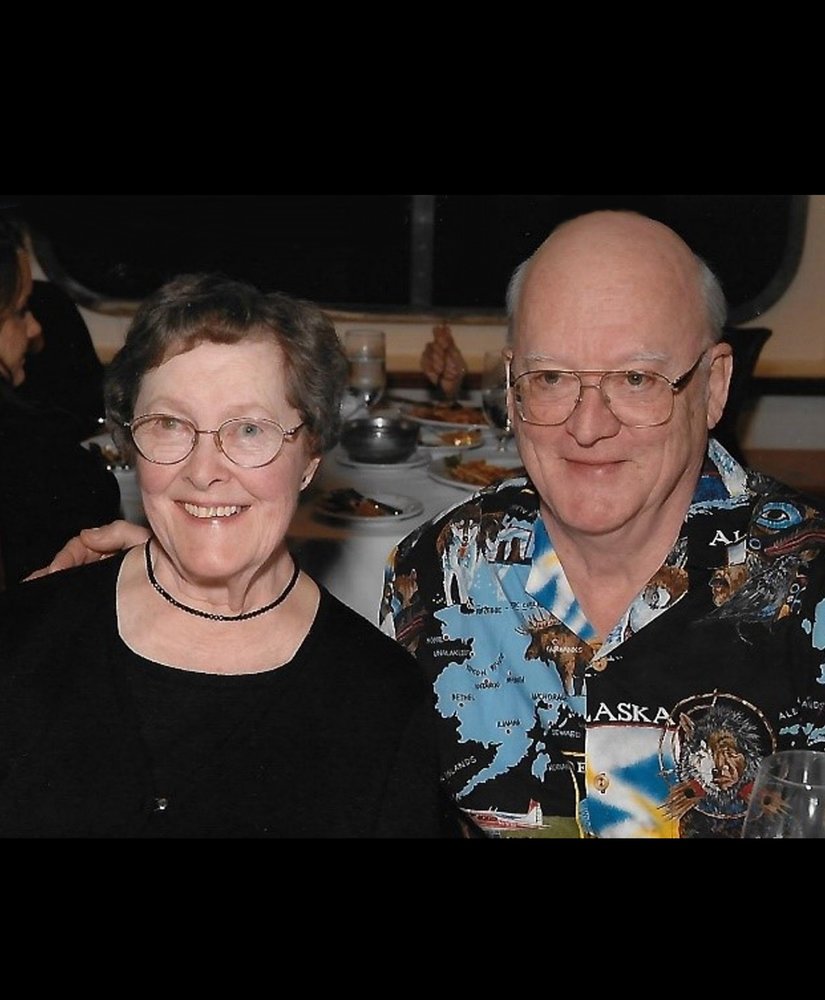 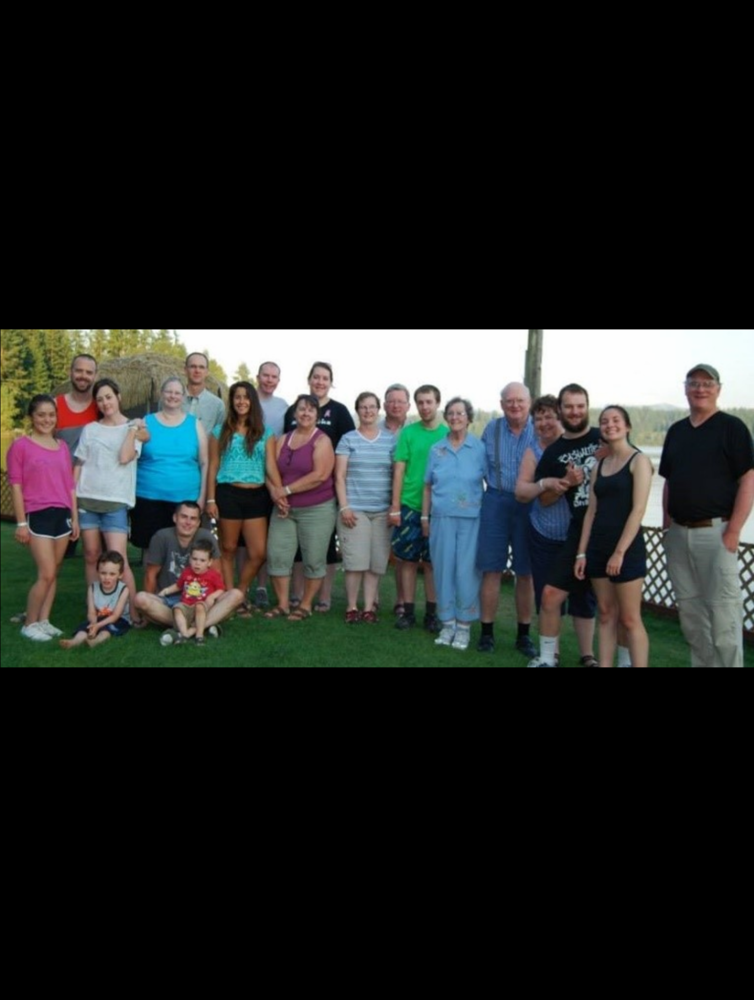 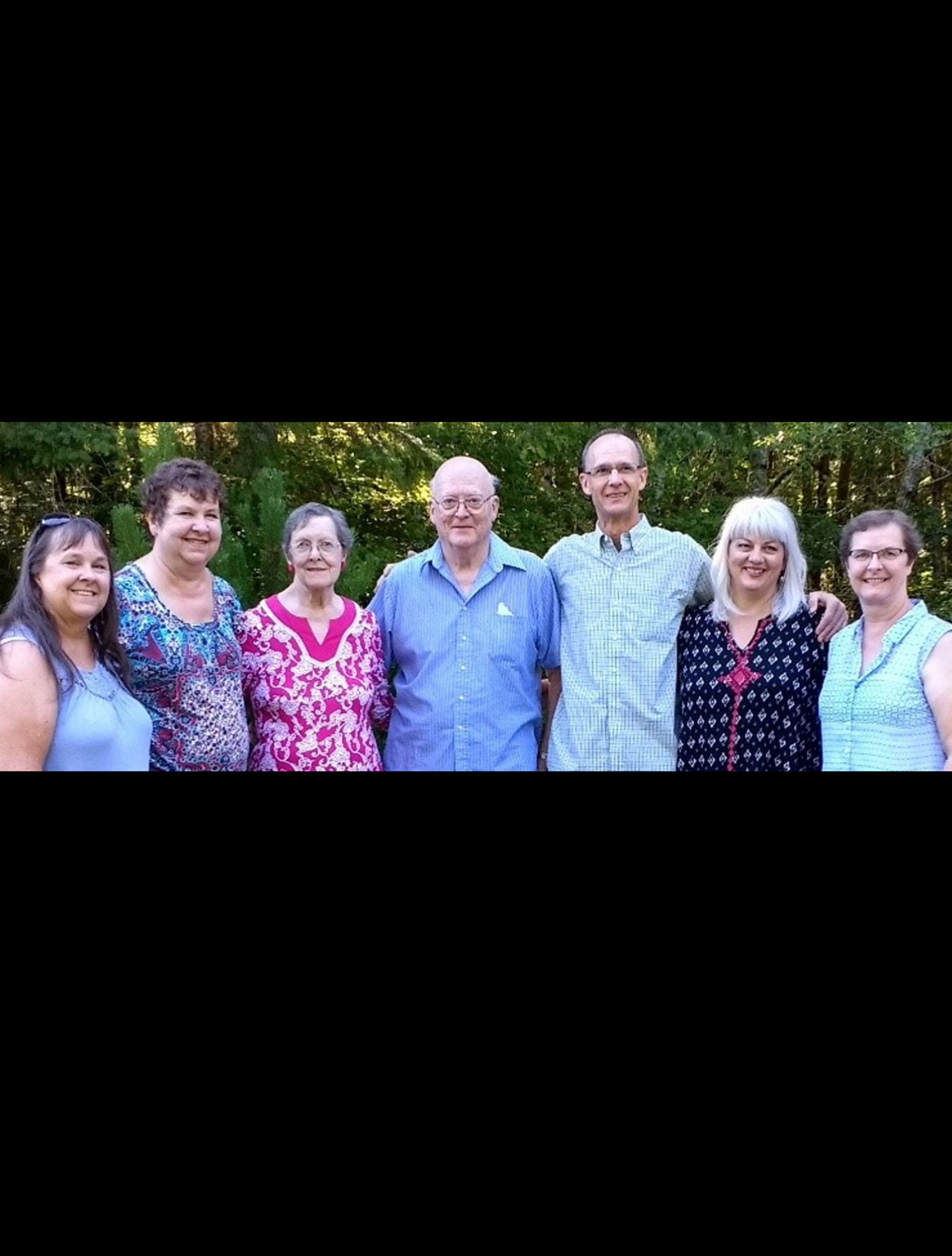 Shirley Jean Jorgenson was born May 21, 1934, to Scriver L. Jorgenson and Gladys Jorgenson in New Rockford, North Dakota. Shirley grew up as the oldest of three children with younger siblings, Ronald Jorgenson (Puyallup, Washington) and Sharon Hunstad, (Green Valley, Arizona). She graduated from Worthington High School in 1952 and was in the National Honor Society, excelled at journalism, and lettered in band (oboe) and choir.  She was also an excellent piano player and won a radio contest to have a record album made of her playing piano.

Shirley married Robert Kruse in 1954 and had three daughters, Karla Torner (Lacey, Washington), Leah Munich (Olympia, Washington) and Robin Peters (Ferndale, Washington).  Sadly, this marriage ended, and Shirley met the love of her life, Ronald Walter.  They were married July 25, 1964, in Rochester, Minnesota, and blended their two families into one.  Filling out the family of eight were Kim Walter (Olympia), Kevin Walter (Jacksonville, Florida) and Shawn Arnett (Macon, Missouri).  Shirley and Ron were sure up for an adventure!

In 1966, this lively family made the trek from Rochester to Seattle, Washington, with six children between the ages of four and 10 and a cat, in a station wagon pulling a U-Haul trailer.  Talk about adventures!  Ron had a job with Boeing and the family settled into life in Seattle. Shirley also worked at Virginia Mason Hospital as a secretary. Then in 1971, the family made the move to Olympia.

Shirley worked as a secretary at several places in Olympia, including WASA, SIRS and OSPI. She was executive secretary for Senator Mike Kreidler, and for President Joe Olander at The Evergreen State College. Shirley finished up her career as secretary to the Assistant Director of the Department of Labor and Industries.

Shirley stayed involved with music throughout the years by playing piano and organ for church, and singing in the Sweet Adelines. She was also in a barbershop quartet for many years.  She loved all the costumes and performing.  Shirley and Ron loved traveling and belonged to a group of couples that every year for 14 years would plan a mystery trip for the whole group. Shirley and Ron took many cruises and some trips to Europe that were a highlight for them.  For Shirley and Ron’s 50th anniversary, the family planned a trip for all to Silverlake Resort and had a wonderful time.

Shirley was a bright spirit loved by everyone who knew her.  She loved her family, holidays, costumes, playing games, and her many friends.

The family will be having a memorial potluck (mom loved potlucks) sometime in early summer, details to be determined.

To send flowers to the family or plant a tree in memory of Shirley Walter, please visit Tribute Store

Share Your Memory of
Shirley
Upload Your Memory View All Memories
Be the first to upload a memory!
Share A Memory
Send Flowers