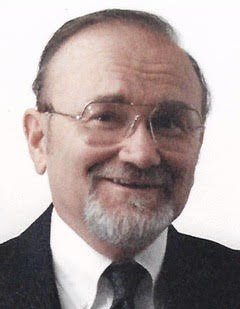 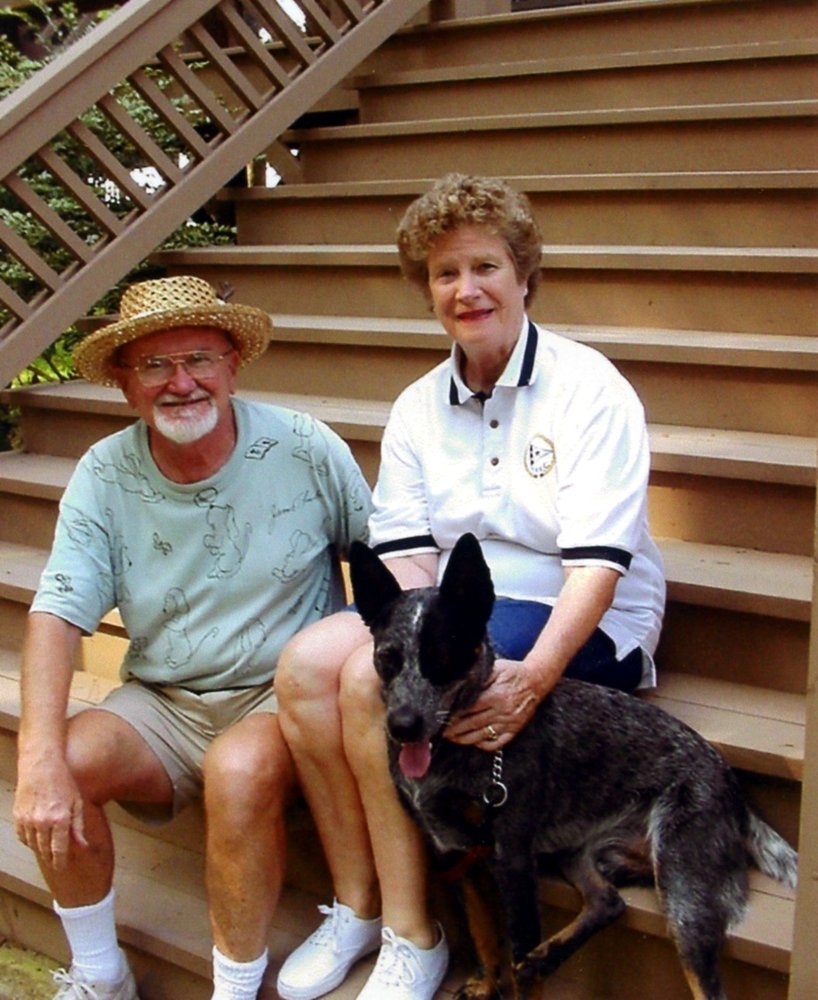 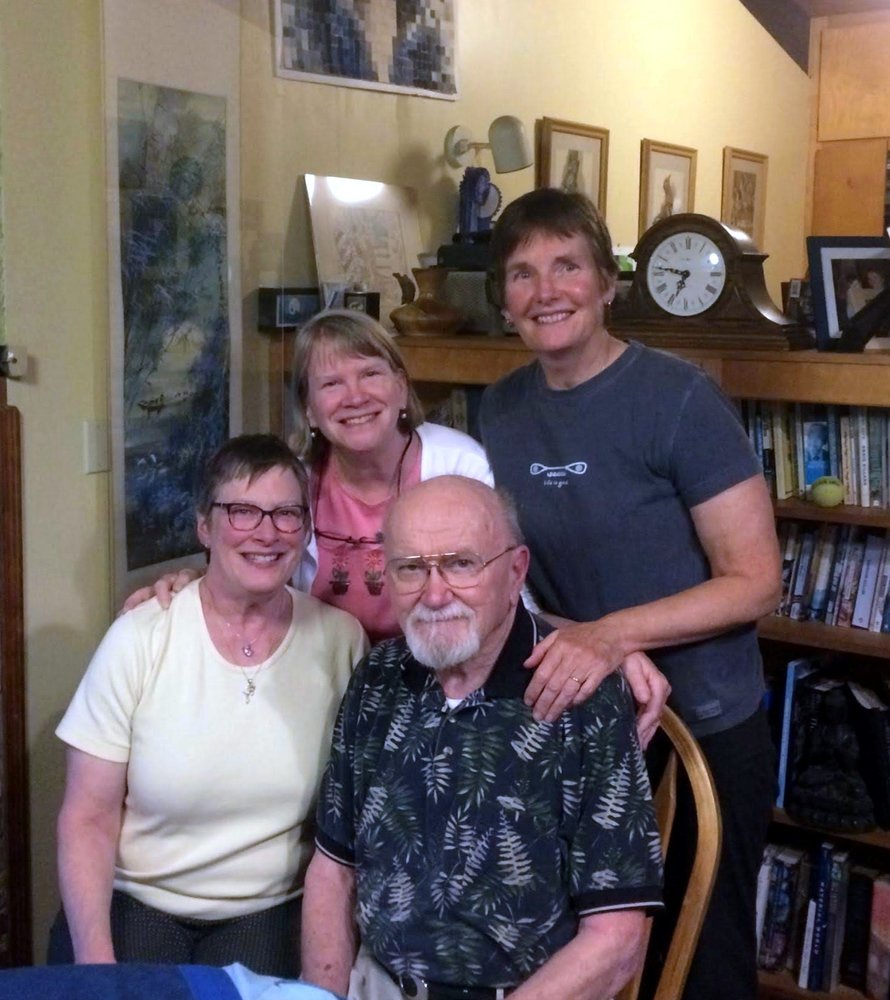 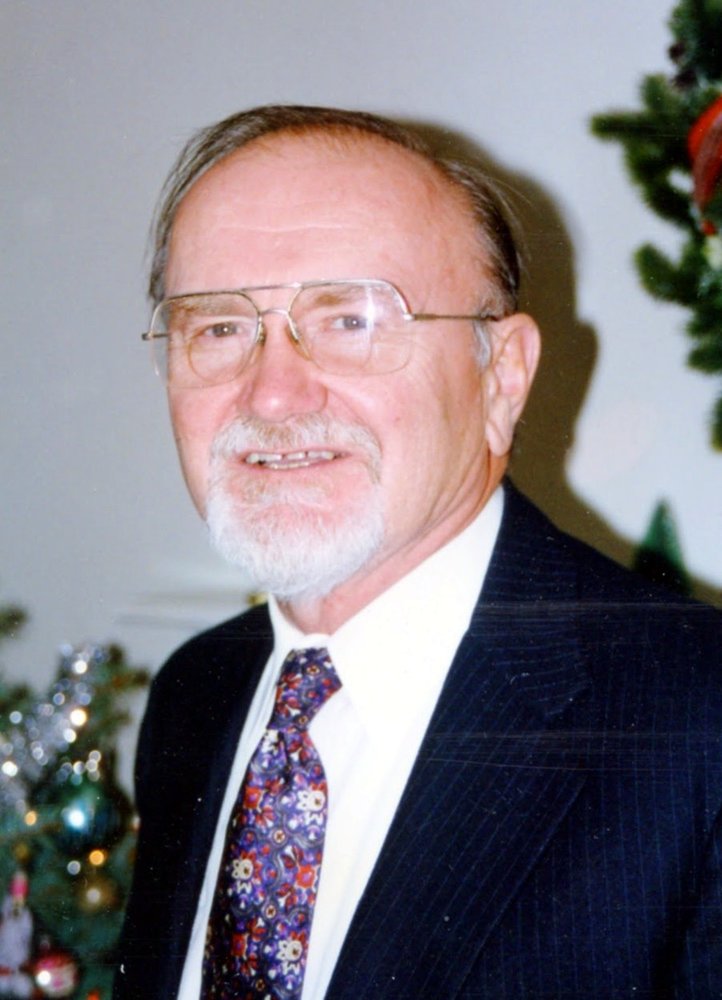 David Joseph Ritchie, MD, was born on May 26, 1930, in Philadelphia, and died peacefully on March 22, 2021, in Olympia.  There were many things he cared about in this world, but three of them were his family, his work, and his boats.  He was married to Antonia Fernandez Ritchie for 65 years.  He brought her coffee in bed every morning and loved her deeply.  Toni and Dave had three daughters:  Meliz, Samantha and Christie, all of whom live in Olympia.  He was not a man to express his love in words.  Instead, he showed it in his actions, like getting up each morning at 5:30 to take Christie to skating practice before school.

David was a very fine physician.  He was the chief of radiology at Mercy Catholic Medical Center in Philadelphia prior to his retirement.  He was known as a competent, caring leader and a fine diagnostician.

And finally:  sailboats.  Dave and Toni spent many happy hours sailing in the Chesapeake Bay and the Pamlico Sound area.  He believed that “The gods do not subtract from man’s allotted time the hours spent in sailing,” so perhaps that’s one of the reasons he got to live such a long and happy life.  He had his priorities straight.  The world is a better place because David Ritchie was part of it.

To send flowers to the family or plant a tree in memory of David Ritchie, MD, please visit Tribute Store