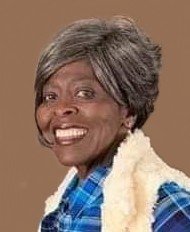 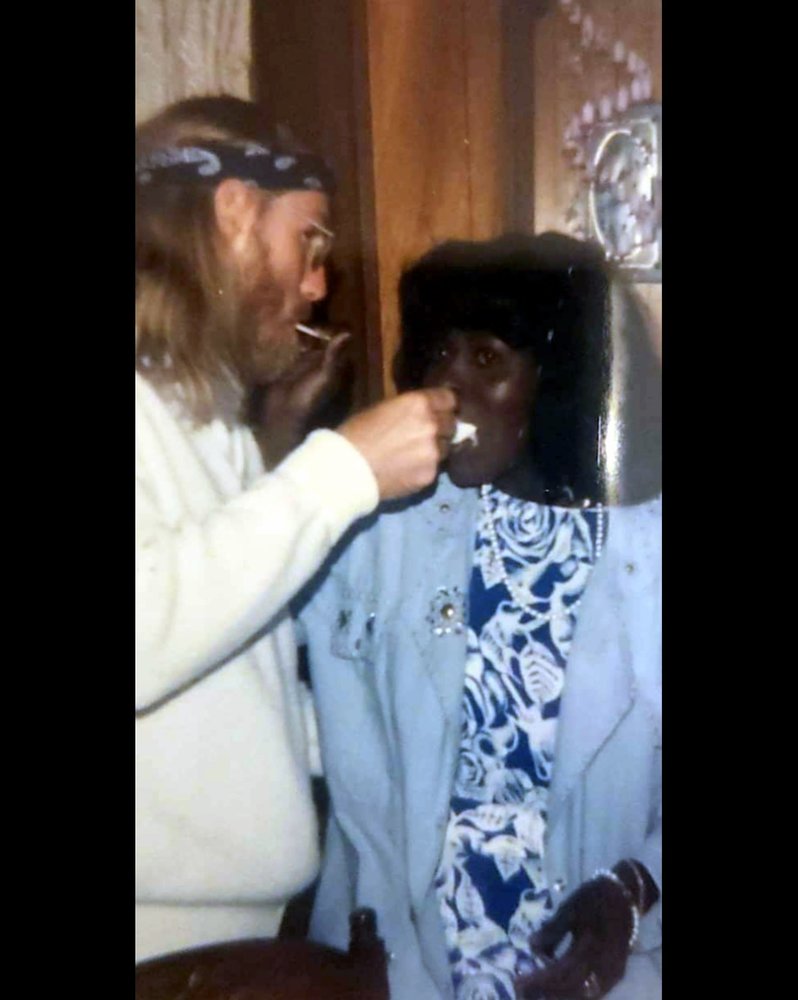 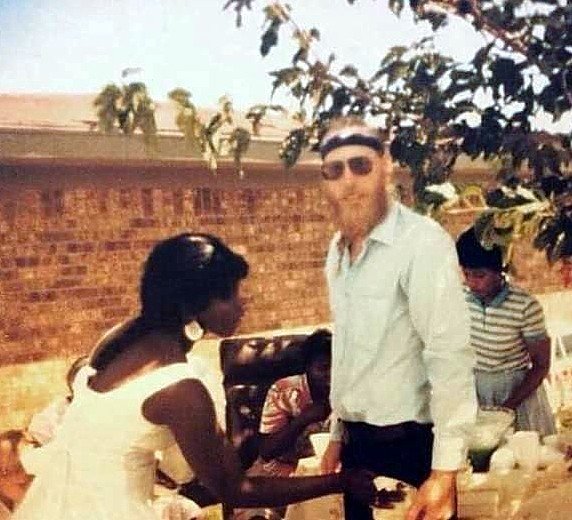 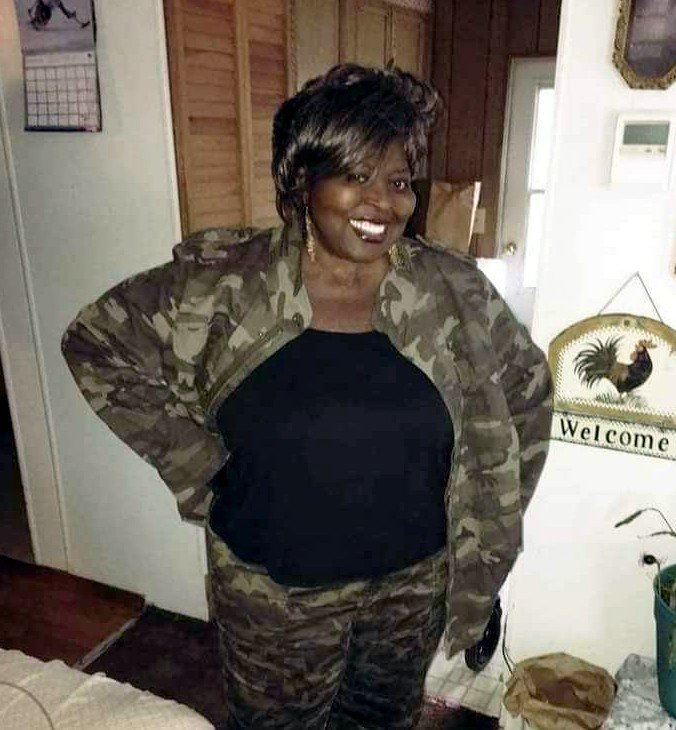 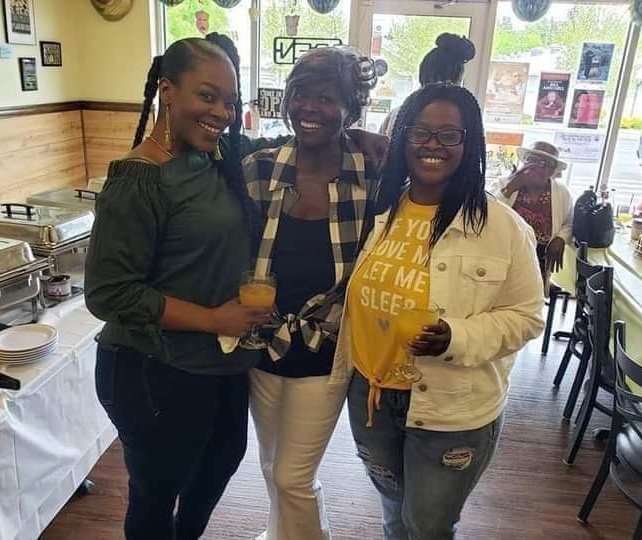 Dixie C. Ivory Clarke was born May 6, 1954, the 12th child born to Henry W. Ivory and Willie Mae Walker Ivory in Lockney, Texas. Dixie attended elementary school in Quitaque, Texas, and High School in Silverton, Texas. She was baptized in her early childhood to Macedonia Baptist Church, and loved the Lord.

Dixie started her career as a Certified Nursing Assistant in Silverton. She was a free spirit, met no strangers, and was always overly gracious and would give her last to anyone in need. She was the biggest Diva you could ever meet and had an imagination that ran wild and reflected in her arts and crafts known as Dixie Doodles. There were no barriers in her imagination on what she could and could not do.

Dixie met Jerry A. Clarke Jr. while both were working at Excel Meat Packing Co. in Amarillo, Texas. Dixie and Jerry married in August of 1989, in Quitaque, Texas.  Dixie and Jerry had a blended family; Dixie united her two daughters, Shelly and Summer, with Jerry’s daughters, Christina and Jessica. Together as a family, they left Texas in the early 1990s, where they had lived for approximately four to five years, moving to Olympia, Washington, in 1994 where Dixie resided.

To send flowers to the family or plant a tree in memory of Dixie Clarke, please visit Tribute Store

Share Your Memory of
Dixie
Upload Your Memory View All Memories
Be the first to upload a memory!
Share A Memory
Send Flowers