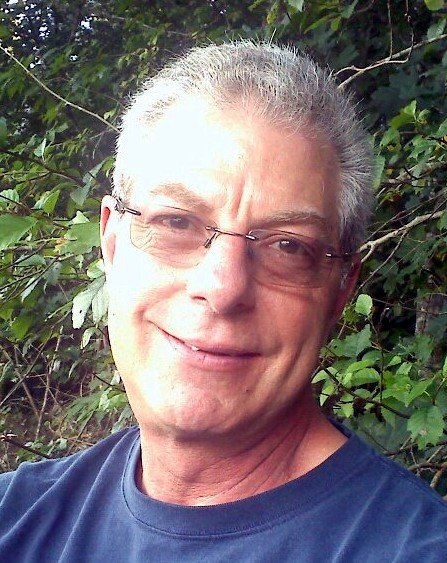 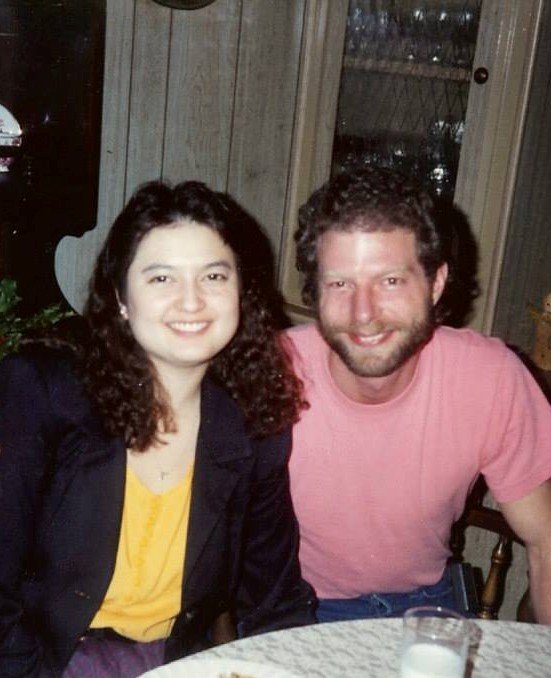 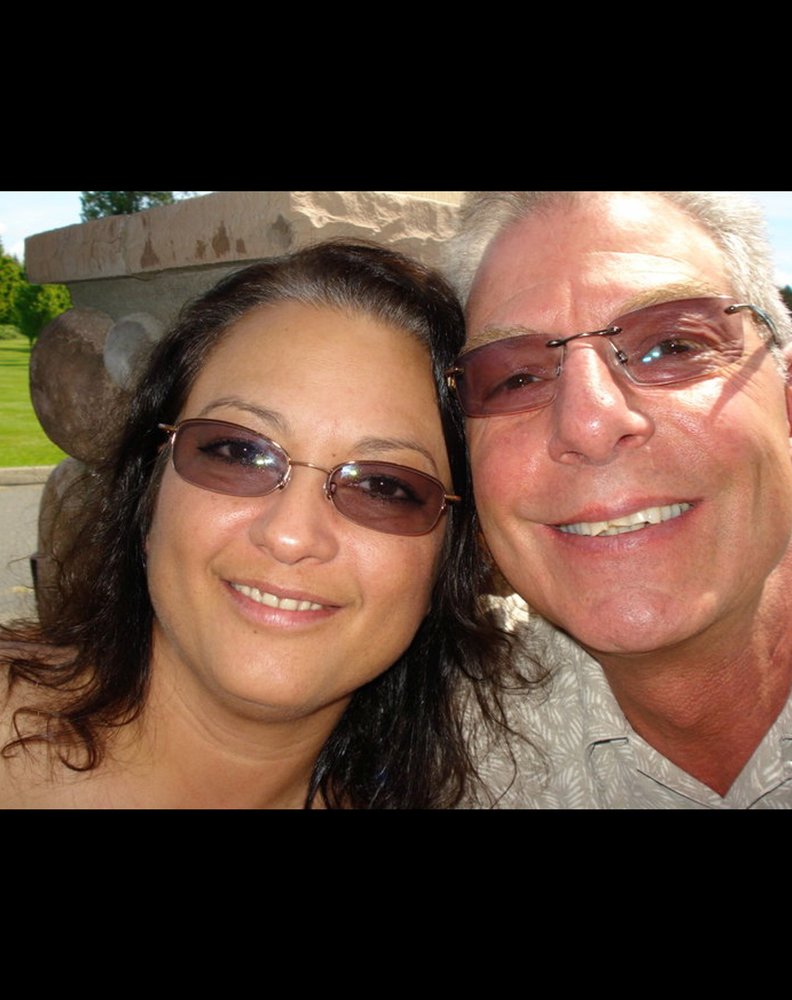 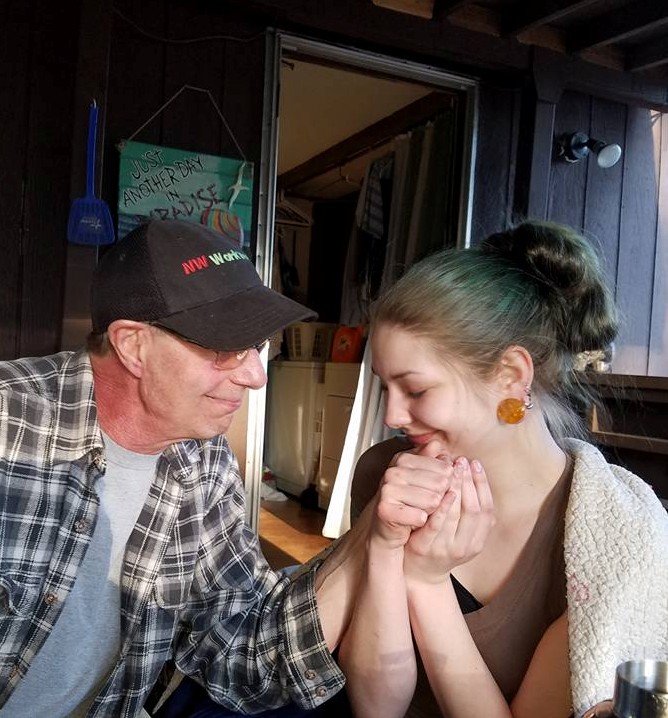 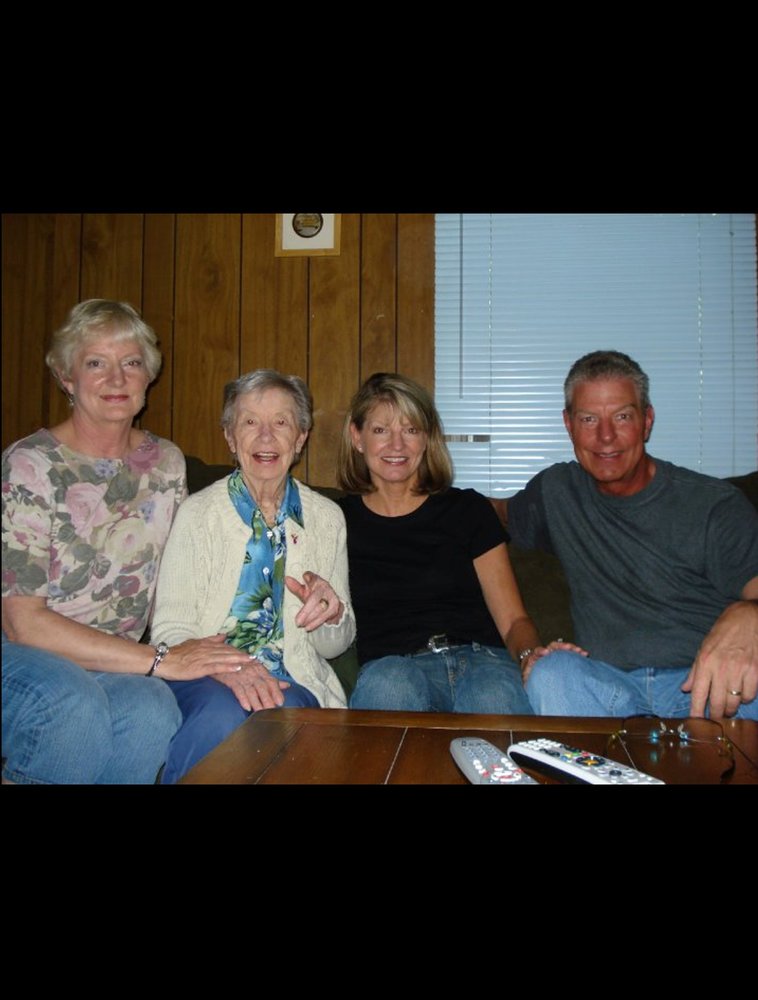 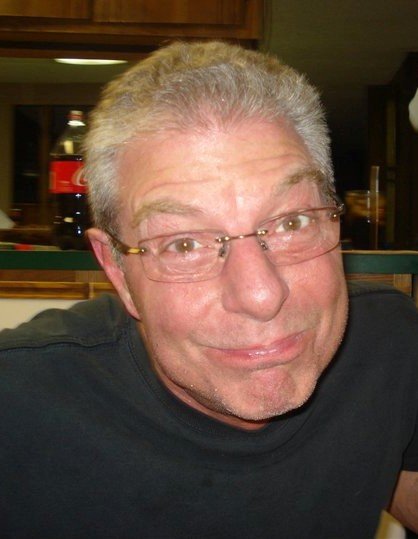 “I’m Gonna Live Until I Die”

It is with great sadness that I announce the passing of my husband and partner, Lee Gregory Townsend, at home on Saturday, March 13, 2021, at 4:20 pm.  He was born on March 1, 1953.  He fought Hep C and two long battles with cancer.  He beat the first cancer in late 2016, but took a long time to recover from.  Unfortunately, he was diagnosed with another rare form of cancer in early January 2021.

Lee lit up every room he walked into.  He was always the “life of the party,” and always hated a lull in any conversation.  He always started up the talking again by saying, “Yep . . .”   Very seldom was he quiet.  I used to challenge him to not talk for one minute.  He could never do it!

He was born to Floyd John Townsend and Doris Elizabeth Townsend, and grew up on Hicks Lake in Lacey, Washington.  He enjoyed swimming, boating, and waterskiing on the lake with family and friends, and apparently he was the little jokester on the lake.  Everyone loved him!  He told me he was friends with everyone in school, the jocks, the nerds, and everyone in between.  I got to witness those long lasting relationships over the 30 years we were together.  We could never go out for a quiet romantic dinner without running into someone he knew.  So, we would end up going out of town for those special moments.  No offense to anyone.  We just wanted alone time.

Lee attended some college at Centralia College and The Evergreen State College, as well as the Sandler Sales Training Institute.

His life of sales started out as a paperboy as soon as he could (11 years old), and he worked his way up to a route manager.  All his customers loved him and appreciated his dependability and thoughtfulness in serving them well.  He told me it was very important to put the newspaper in a “Safe, Dry Place.”  With their generous tips, he was able to save up to buy his first car at age 16, a Chevy Impala.

Lee’s dad worked for the Olympian and retired as an advertising sales manager.  Sales was in Lee’s blood!  He was a born a “social butterfly.”  He wanted to continue working for The Olympian but, unfortunately, they didn’t have a fulltime position for him, so he quit and worked a couple odd jobs, then landed a job at Lew Rents when he was 20 and worked his way up to Assistant Manager.  He wanted to go higher up in the company, but it is a family-owned and -operated business, and that was the highest position he could go.  He worked for them for 15 years and formed many long-lasting friendships.

A friend he met while working at Lew Rents offered him a job helping build the Bellwether Apartments on Fones Road in Olympia.  After it was built, Lee was then offered the maintenance position.  He had only just started working there the week I moved in (May 1990).  I met him the day I moved in.  He had to come over and fix a broken light bulb in my apartment.  He was very nice!  Genuinely nice!  I couldn’t believe anyone was that nice.  So, I watched him over the summer and fall, just waiting for him to not be nice.  It never happened!   He was so caring to all the residents at the apartment complex, bent over backwards, and went out of his way to make them feel comfortable, as well as always doing the best for them.

Our first date was November 2, 1990, and we’ve been inseparable ever since.  We married on June 1, 1991, at the Fern Grotto on Kauai, in a double wedding with my brother, Mike Schmitt.

I had a six-year old son, Eric Michael Guyette, going into the marriage.  Our daughter, Diamond Leilani Townsend, was born on June 3, 1993.  Lee loved and spoiled her immensely, sometimes to a fault.  Every year on his birthday, he would give her a present and always told her she would live with us forever.  He wasn’t wrong.  She still lives with us and I’m okay with that now.  The three of us are very close.  Over the years, we loved to camp.  We first had a truck camper, then a fifth-wheel, and lastly a travel trailer.  Those were great memories and times!

Lee left the Bellwether at that time and went to work for ServoPro, then worked for Cascade Sweeping as an estimator/salesperson.  After that, he worked as a car salesman, then in advertising sales for the Yellow Pages and an advertising magazine in Grays Harbor.

We purchased the Community Values Magazine on August 29, 2000.  We often referred to it as my birthday present since my birthday is August 30.  I was the graphic designer for the magazines in Grays Harbor and Lewis County, so it was a perfect fit for us.  We published the magazine for a little over 20 years, but unfortunately had to close down the business and retire in October 2020, due to his cancer and the pandemic.  When people ask what we did in the magazine, I would say, “He filled it and I designed it.”  Most couples can’t work together, but we had a blast!  He’d rather give everything away!  I always had to reel him back in.  He was just so very generous and kind-hearted, so we really didn’t make much money.  But we had wealth in friends!

During this time, we were members of all the local Chambers of Commerce (Lacey, Thurston County, Tumwater, and Yelm).  Lee was also in a private networking/referral group meeting once a week at Dirty Dave’s.  The recession hit in late 2008, and early 2009 was really difficult to continue the memberships with the Chambers of Commerce, but knew it was very important to network with business professionals.  So, he and a friend, who owned an online advertising company, came up with the idea of starting a networking group where the attendees didn’t have to pay anything, nor did the businesses who hosted the event.  We called it “Free-Style” networking and named the group “Thurston Advertising Group.”  We would hold the TAG events on the last Wednesday of the month at a different location every month.  The businesses would provide the snacks and drinks, and we would bring the people.  It was a great hit for almost 10 years, until the pandemic happened.  We have since added other TAG Team members, who own advertising/marketing companies, and who will continue the TAG events as soon as things open back up fully.

To send flowers to the family or plant a tree in memory of Lee Townsend, please visit Tribute Store

Share Your Memory of
Lee
Upload Your Memory View All Memories
Be the first to upload a memory!
Share A Memory
Send Flowers