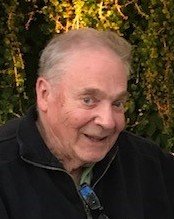 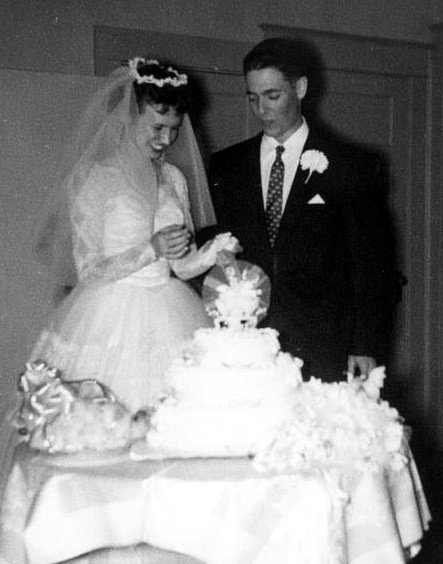 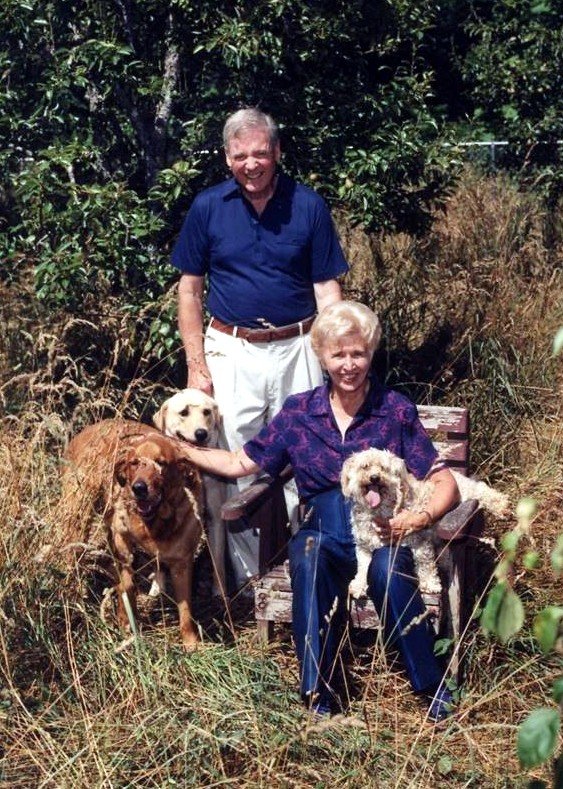 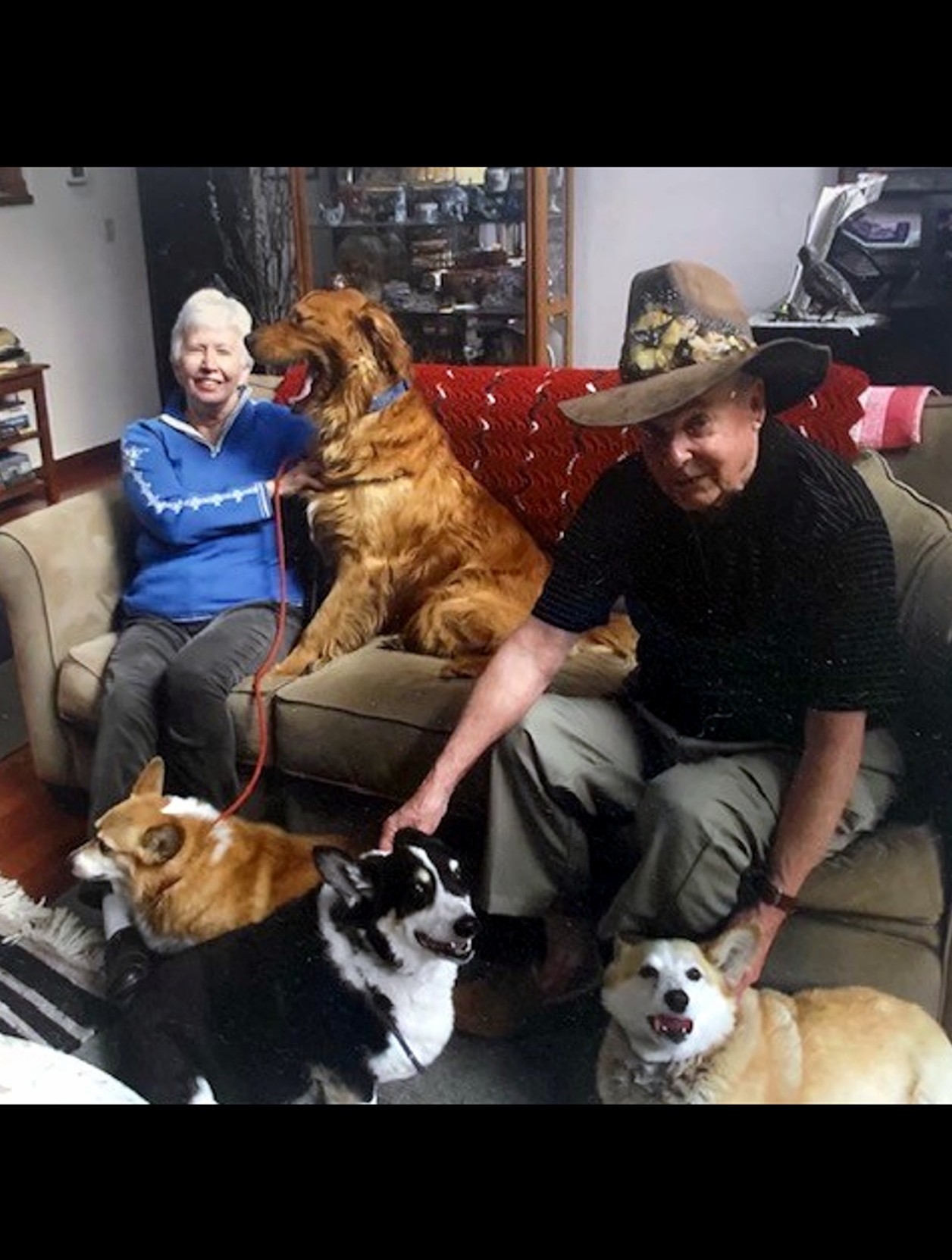 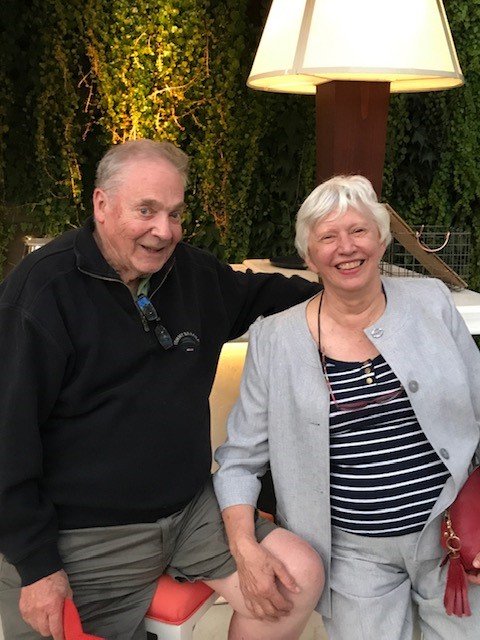 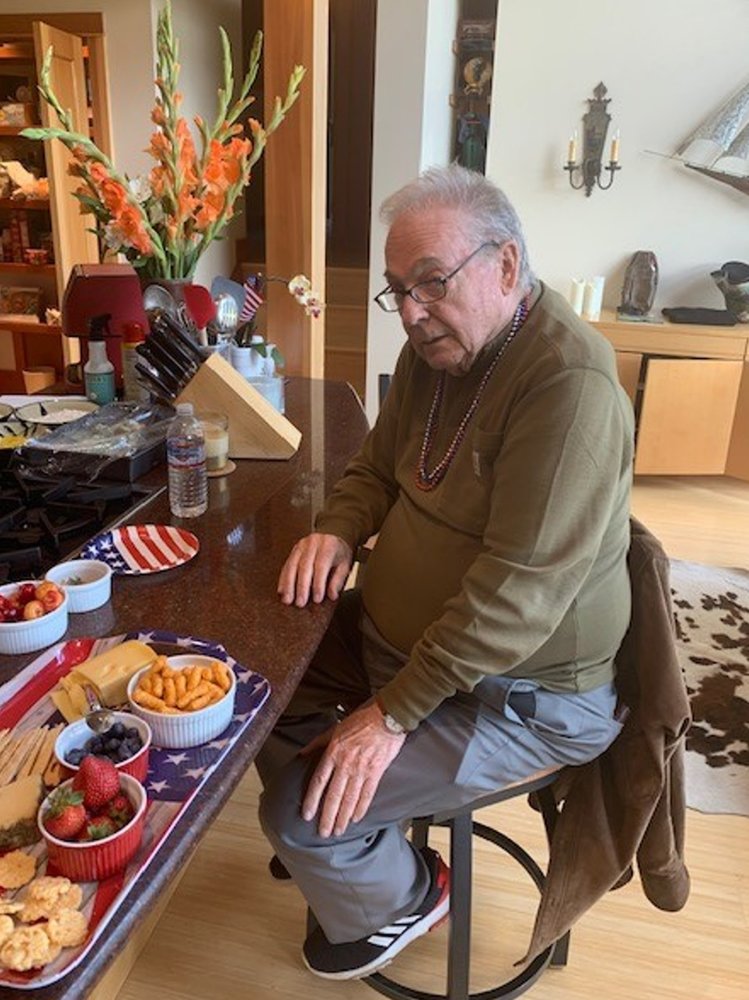 Jack Speir Armstrong, 85, passed away February 10, 2021, in Olympia, Washington.  He was born July 28, 1935, to Leslie Harold Armstrong and Eva Frances (Speir) Armstrong in Dayton, Washington, and had three siblings.  A lifelong resident of Olympia, Jack lived near the state capitol; on Cooper Point Road; and 16 years on a farm on Littlerock Road.

Jack attended Whitman College in Walla Walla, Washington, where he met his future wife, Karen Marie Jones. After a year, he transferred to and received his undergraduate degree from Washington State University and began his dental training at the University of Washington.  It was during this time he and Karen were married.  They moved to Chicago while Jack served in the U.S. Army.

After the service, Jack returned to UW to complete his dental training.  He was a dentist in the Olympia area for more than 30 years.

Jack was sharp and had a good sense of humor.  He enjoyed playing cribbage with some of his children and his grandchildren throughout their lives.  He played tennis and enjoyed golf into his final years.  He belonged to an investment club, and was involved in Gyro for over 50 years.  A major passion was real estate.  This lifelong activity kept him busy purchasing, improving, and renting out homes way past his retirement. He also loved traveling with Karen to Orcas Island, Montana, and Europe.

To send flowers to the family or plant a tree in memory of Jack Armstrong, please visit Tribute Store

Share Your Memory of
Jack
Upload Your Memory View All Memories
Be the first to upload a memory!
Share A Memory
Send Flowers