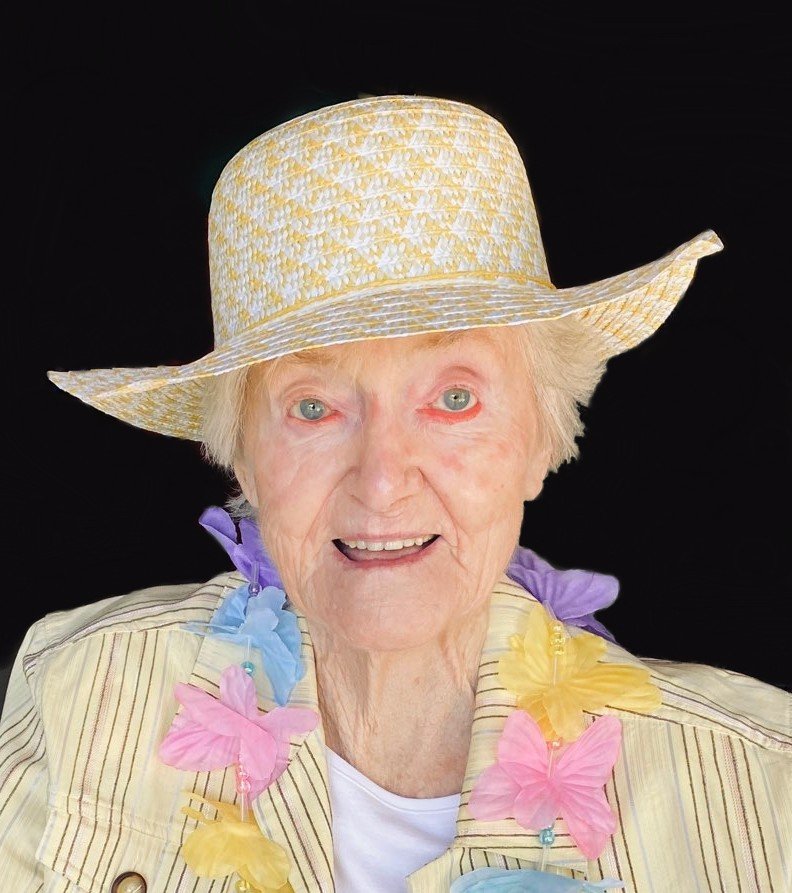 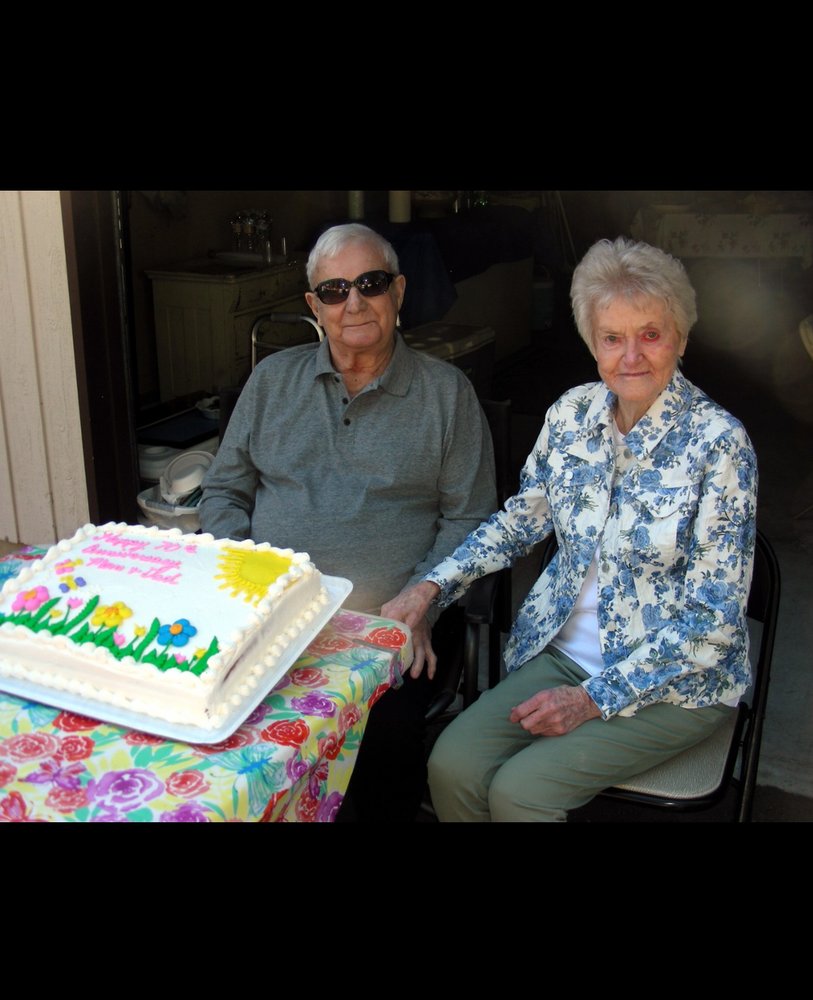 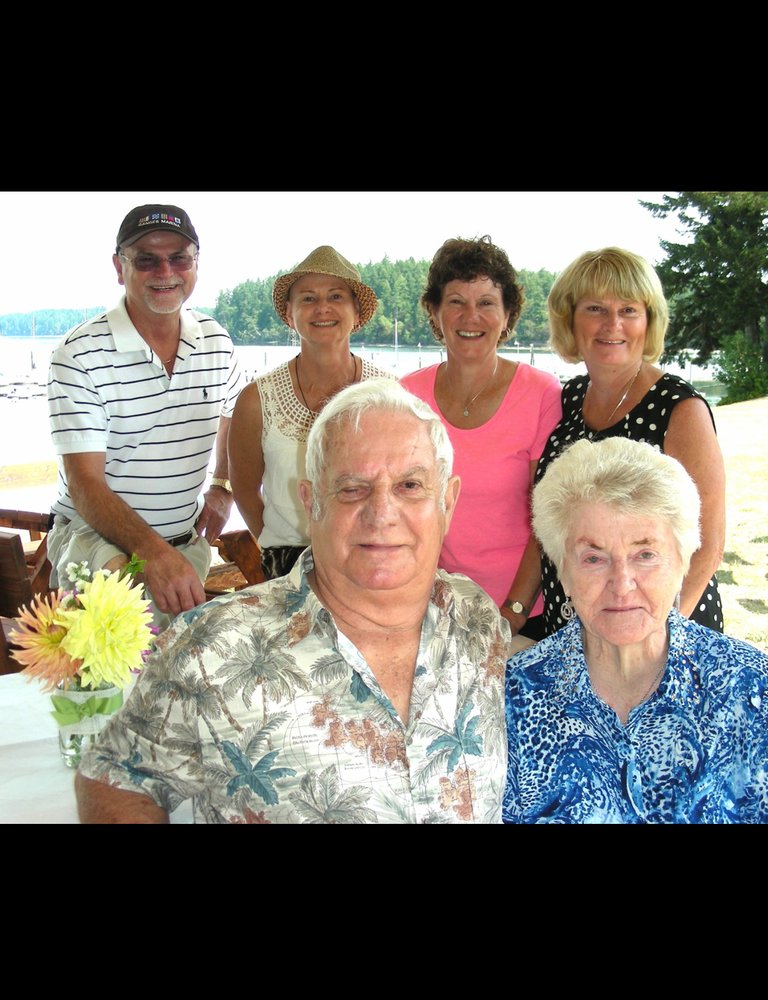 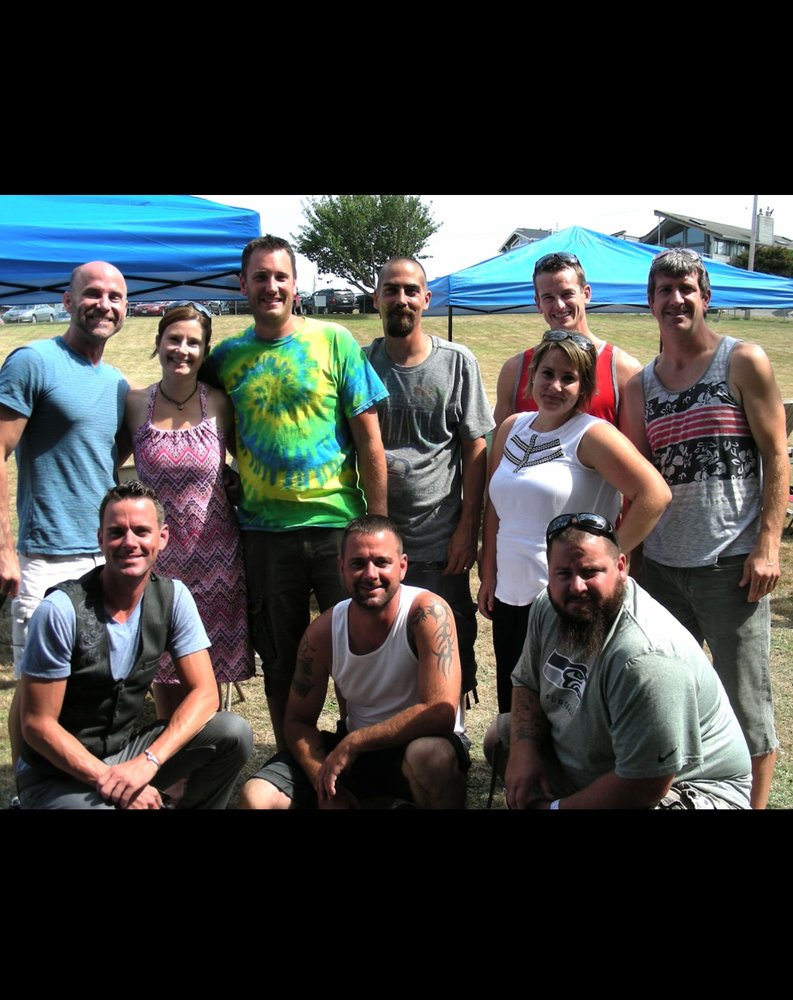 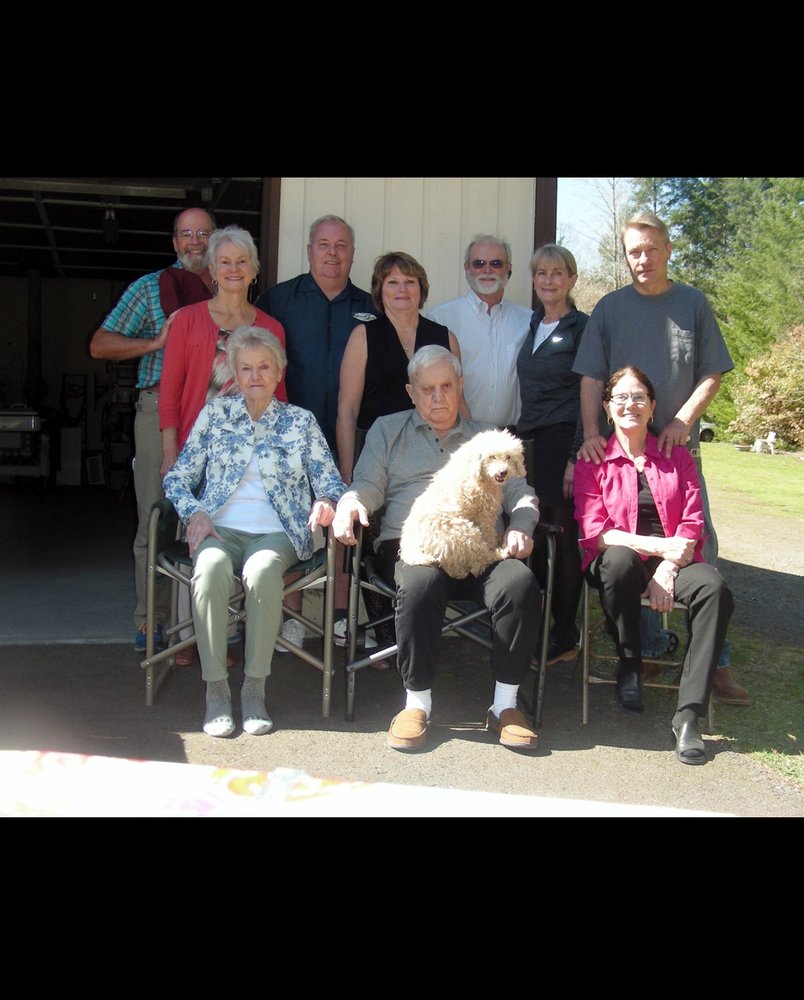 Mary Pat (Mary Patricia Birkett) Looker, died peacefully at home on February 11, 2021. She had spent the last 3 1/2 months at Puget Sound Health Care, mending a broken shoulder. She came home on February 10, settled into the comfort of home and her recliner, and quietly slipped away.

She was born May 10, 1930, in Butte, Montana, to William and Nelzert (Gill) Birkett. The family moved to Olympia, Washington, in 1935 to join family who had settled here coming from Butte as immigrants of Ireland. She attended Olympia High School, graduating in 1948. She worked at Capitol Theatre, where she met the love of her life, Dale Looker. They married March 26, 1949. When Mary Pat passed away, they were just a few months from celebrating their 72nd wedding anniversary.

They raised four children, John, Geri, Mary, and Sue. Mary Pat was the bookkeeper and financial wizard of the trucking business Dale had built up over the span of 35 years. She was always involved in our school activities. She loved to bowl and was awarded numerous trophies for her team and herself.  The family enjoyed many boating and camping experiences. Dad and Mom would go shrimping and fishing every season and, in 1989, Mom helped Dad land their trophy 50-pound salmon at Sekiu, Washington.

Mom worked at Eddy’s Groceries for several years as the baker and family support person. She was a lifelong volunteer, supporting whatever club or event was being planned. She helped organize 60 years of Olympia High School reunions until just a few years ago. Mom and Dad were active members of the Olympia Outboard Boating Club, Olympia Yacht Club, and the Elks Travel Club.  She was a loyal fan of the Seahawks and the Mariners.

Her life was devoted to her family. Her oldest grandson, Jim, described her as “an undeniable matriarch, a force of nature and, in so many ways, the glue that held us together.” Mom was the ultimate caregiver of her family, having taken care of her parents, Dad’s mother, several aunts and, if there was one of her children or grandchildren that needed help, she was there. Always there. She lived to the beautiful age of 90, being described by so many she met as “a very sweet lady.”

Thank you to the Home Instead caregiver team, who provided excellent care allowing my parents to stay in their home, and to the staff of Puget Sound Health Care, who provided her the opportunity to be taken care of, to receive care and a chance to not worry about the rest of us. Finally, it was her turn to not be the caregiver!

Mom, your light will shine on our family forever, we will share your wisdom, and we will carry on your love. Rest in Peace, Mom.  You are already greatly missed.

In lieu of flowers, the family asks that you make a donation to your favorite charity.

To send flowers to the family or plant a tree in memory of Mary Pat Looker, please visit Tribute Store

Share Your Memory of
Mary Pat
Upload Your Memory View All Memories
Be the first to upload a memory!
Share A Memory
Send Flowers