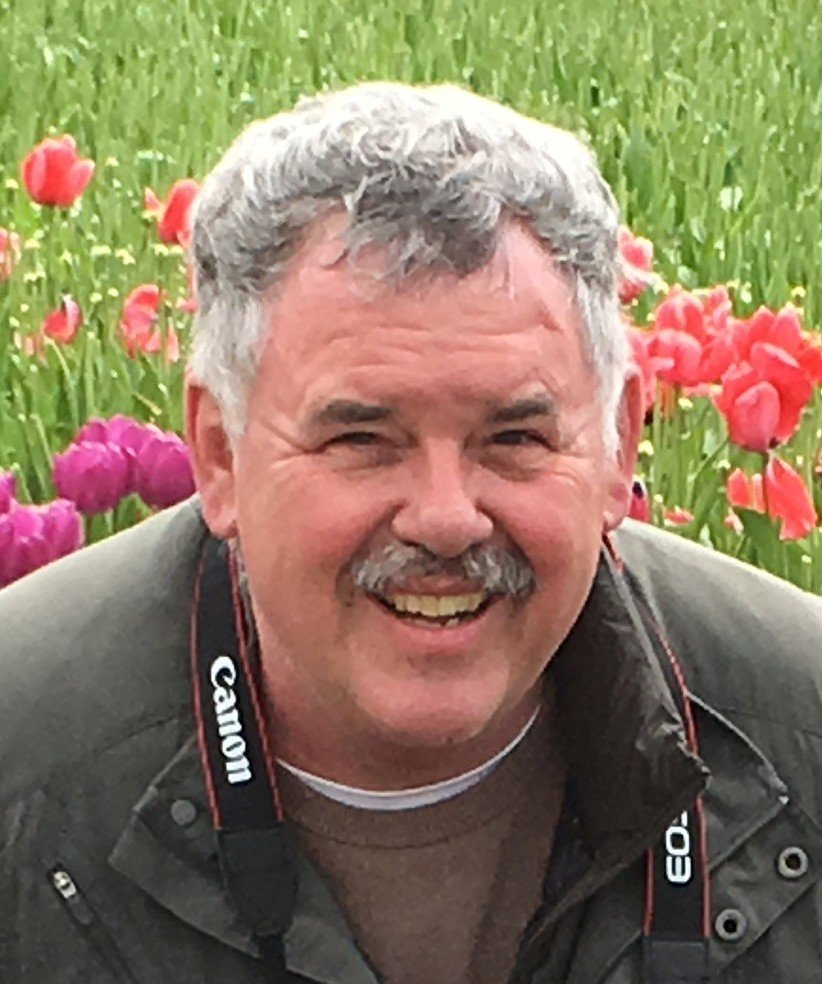 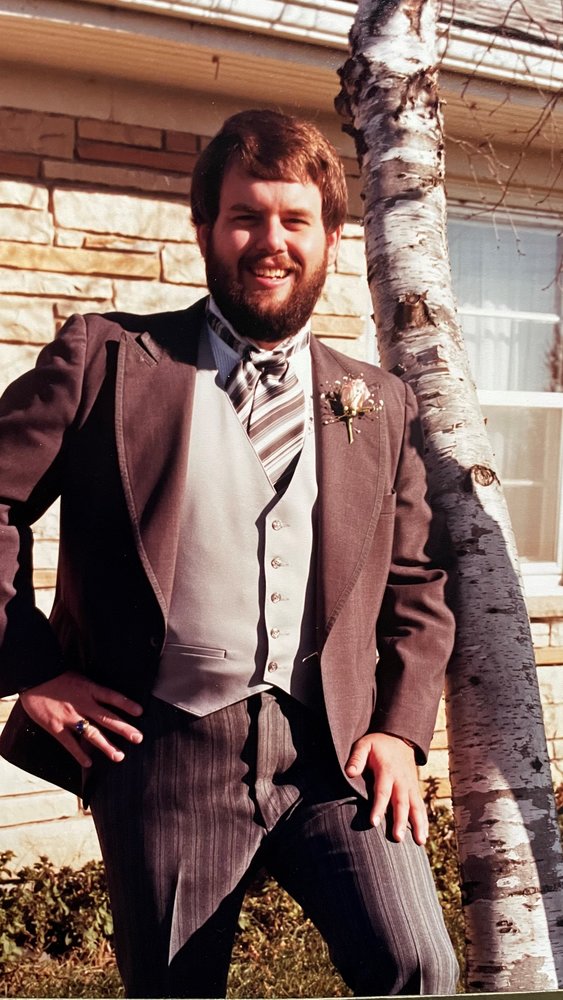 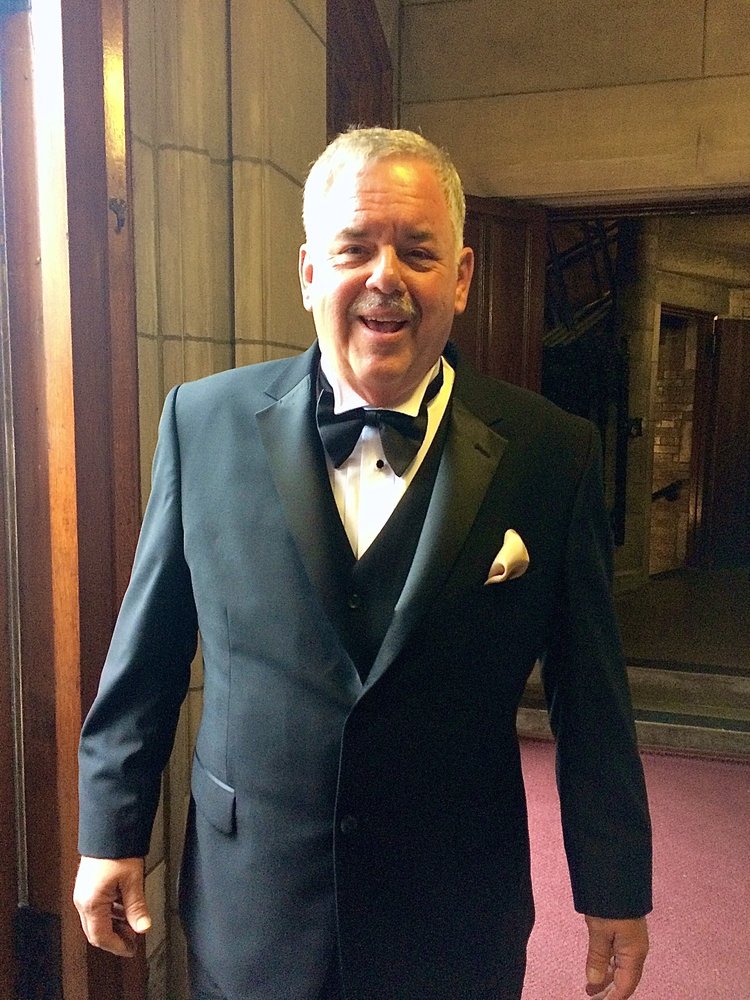 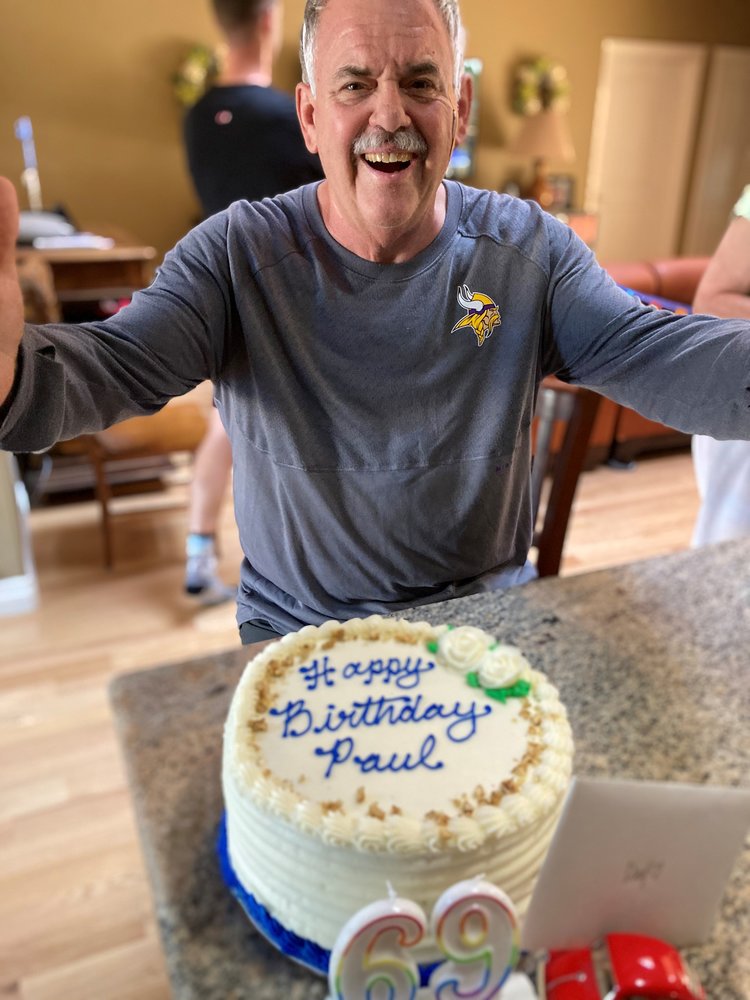 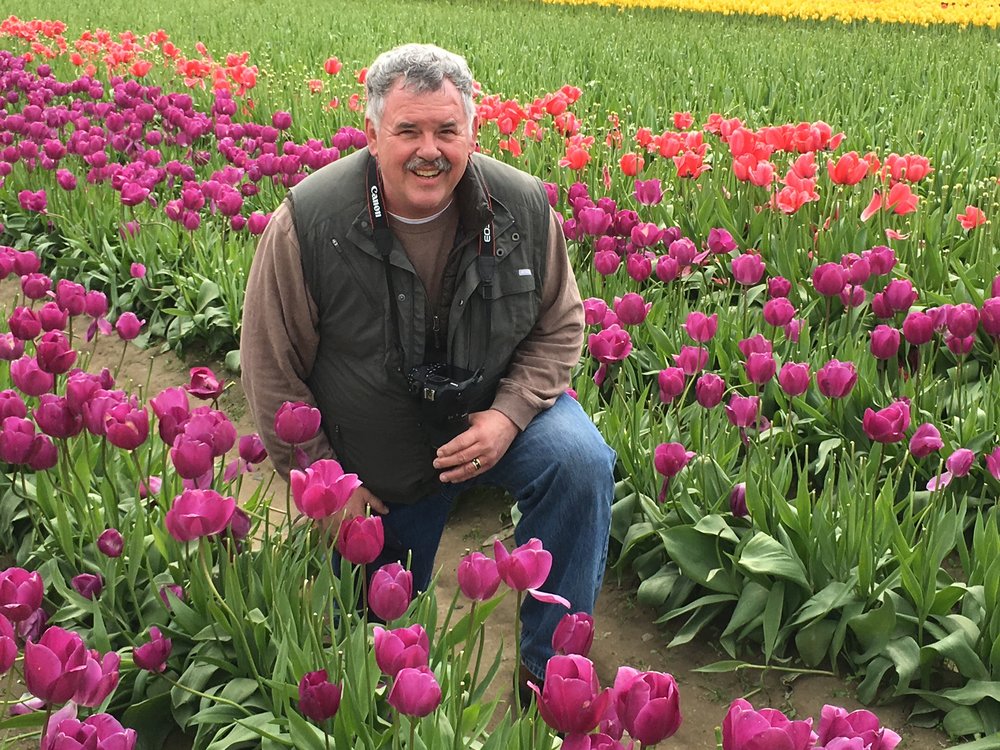 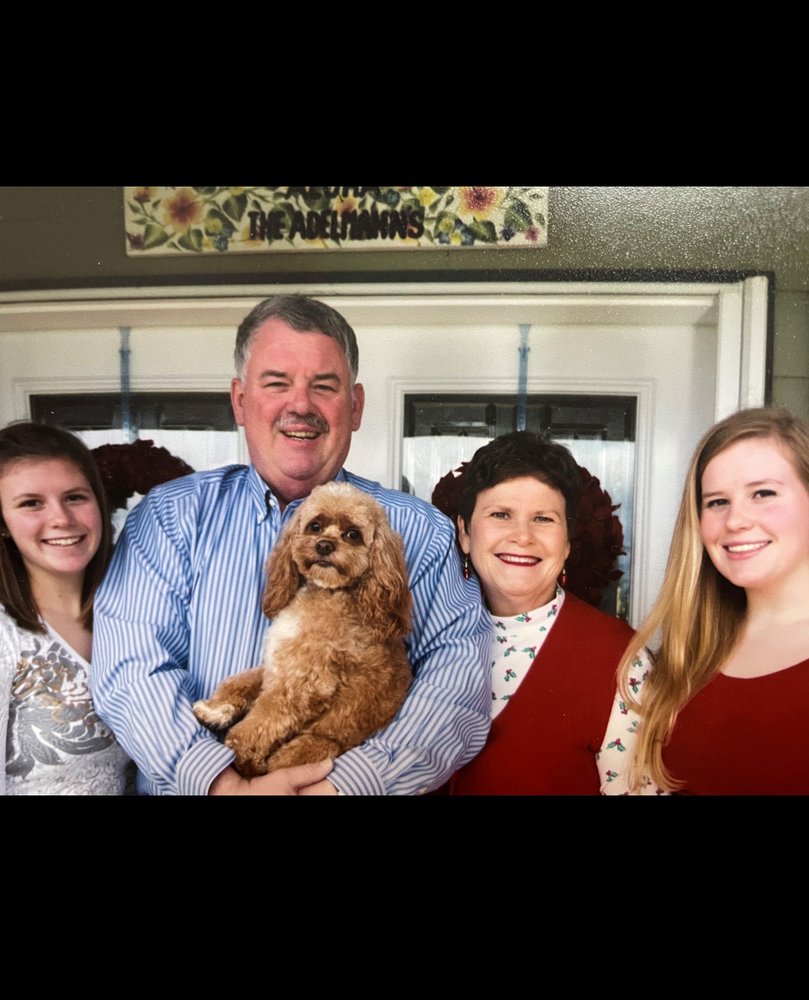 Paul David Adelmann, age 69, of Olympia, Washington, passed away peacefully of Leukemia on the evening of February 6, 2021, surrounded by loved ones. Paul was born August 1, 1951, in Minneapolis, Minnesota, and was a devoted Vikings fan for the entirety of his life, joking regularly that he bled purple and gold. He spoke fondly of the farm on which he was raised in Glencoe, Minnesota, with his parents and siblings. Paul attended St. Pius X Grade School in Glencoe and graduated from Glencoe High School in 1969. He went on to attend Willmar State Junior College and graduated from the College of St. Thomas with a bachelor's degree in Political Science in 1975. Paul also attended Georgia Military College and received an Associate degree in Computer Science in 1982.

In the fall of 1981, Paul and the love of his life, Vicki, we’re married in Arlington, Minnesota, and went on to have two daughters whom he loved unconditionally, Emily in 1992, and Erin in 1996. Over the following 39 years, they travelled the world together as an Army family, with time spent in Georgia, Germany, Texas, Hawaii, and eventually settling in Washington State, where they raised their family. Paul was a supportive and dedicated military spouse, always creating and maintaining the home-front wherever the Army sent his family. Paul had a knack for making fast friends; his spirit was always warm, welcoming, and generous. Paul loved flying and completed his initial private pilot license check ride in 1988, with a dream of building his own plane one day. He was a 30-year member of the Experimental Aircraft Association and often enjoyed trips to the local airport to watch incoming and outgoing planes. Paul was also a steadfast supporter of his daughters’ swimming endeavors, where he served as a USA Swimming Official from 2001 to 2014. He could always be found on the deck with a smile, and his sunhat (circa time in Hawaii). He cherished the memories and friendships made during those years.

In his final years, Paul enjoyed a restful retired life, surrounded by his girls, Thor the dog, and dear family and friends. Paul found joy in his daily routine of sharing coffee with his wife, watching the sunrise over Mt. Rainer, listening to jazz, walking with Thor, bopping around town his VW Beetle, and calling family and friends to just say “Hello.”  He is survived by his wife, COL (Ret.) Vicki Odegaard; daughters, CPT Emily Adelmann-Schroeder (Zachary Schroeder), and 1LT Erin Adelmann; along with siblings, Thomas Adelmann, Ruth Rysted, Timothy Adelmann, Michael Adelmann, Richard Adelmann, and Sarah Spanos; and beloved nieces and nephews.  He is preceded in death by his parents, Eugene and Kathryn; brother, Peter; uncles, Bruce and Richard; and aunts, Arlene and Virginia.

A memorial service celebrating Paul’s life will be held at a later date in Glencoe, Minnesota.

In lieu of flowers, please consider a donation to the COL Patrick S. Madigan Foundation, PO Box 99883, Lakewood, WA 98496 or at https://madiganfoundation.org/our-programs.

Always wanting to help others, one of Paul’s last wishes was to donate his brain to the University of Washington Medicine Biorepository and Integrated Neuropathology (BRaIN) Laboratory, furthering the advancement and understanding of brain injury and disease. Vicki, Emily, and Erin would like to offer their heartfelt gratitude for everyone involved in Paul’s care in his final months at Madigan Army Medical Center; with their support, Paul’s last days were filled with comfort, compassion, and dignity.

To send flowers to the family or plant a tree in memory of Paul Adelmann, please visit Tribute Store