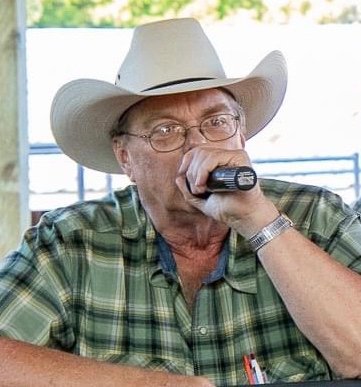 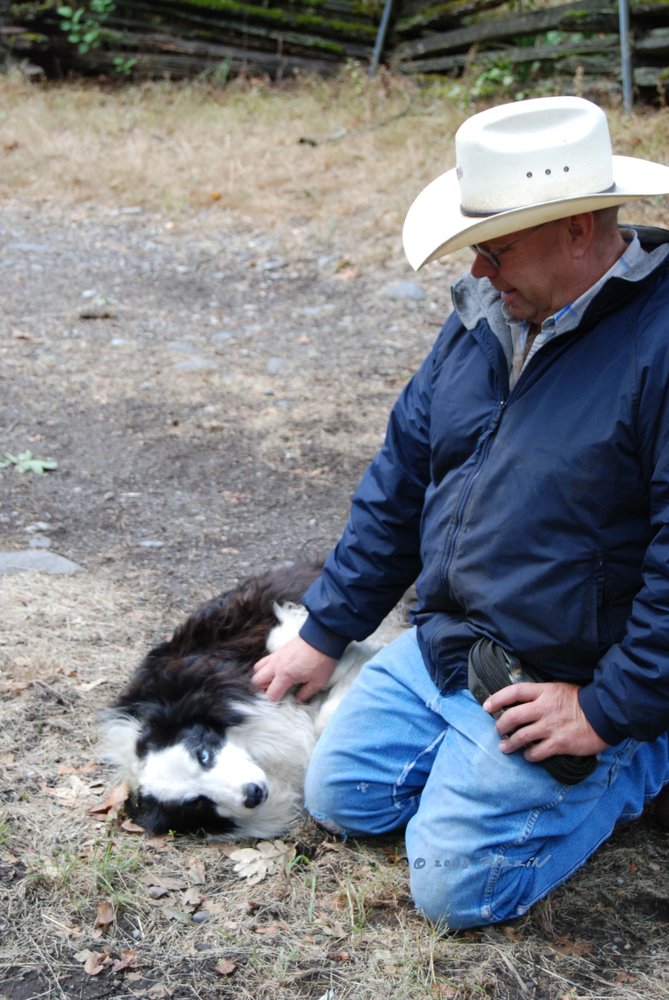 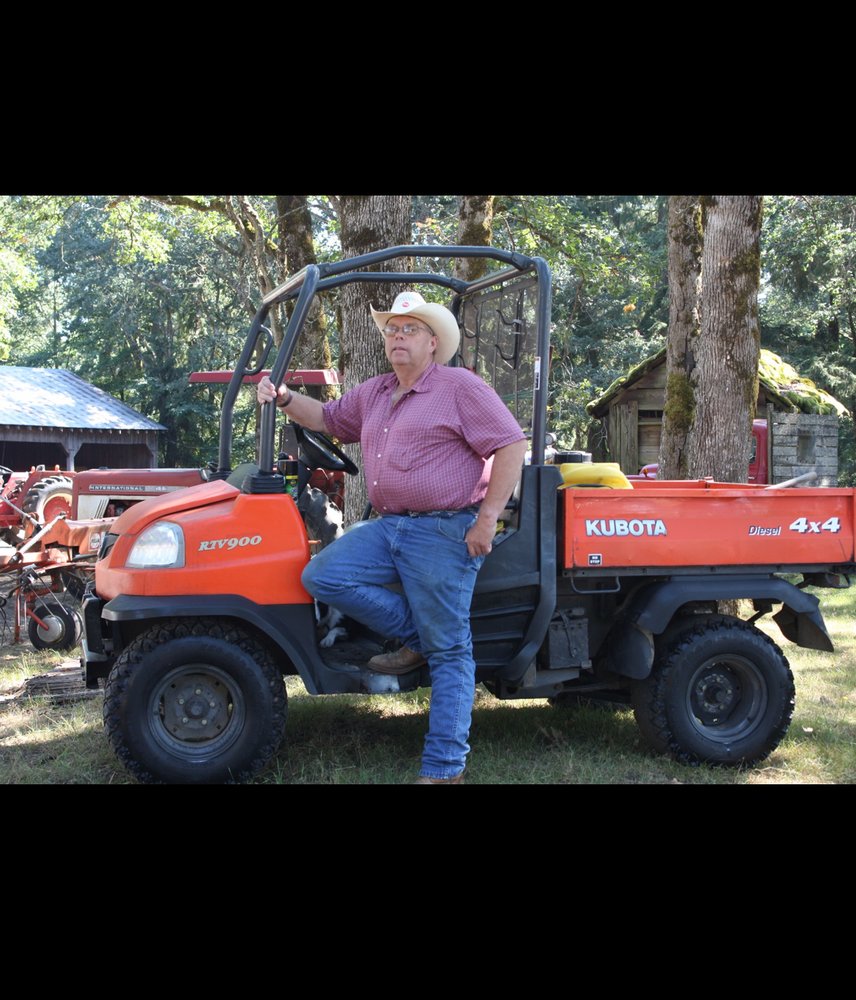 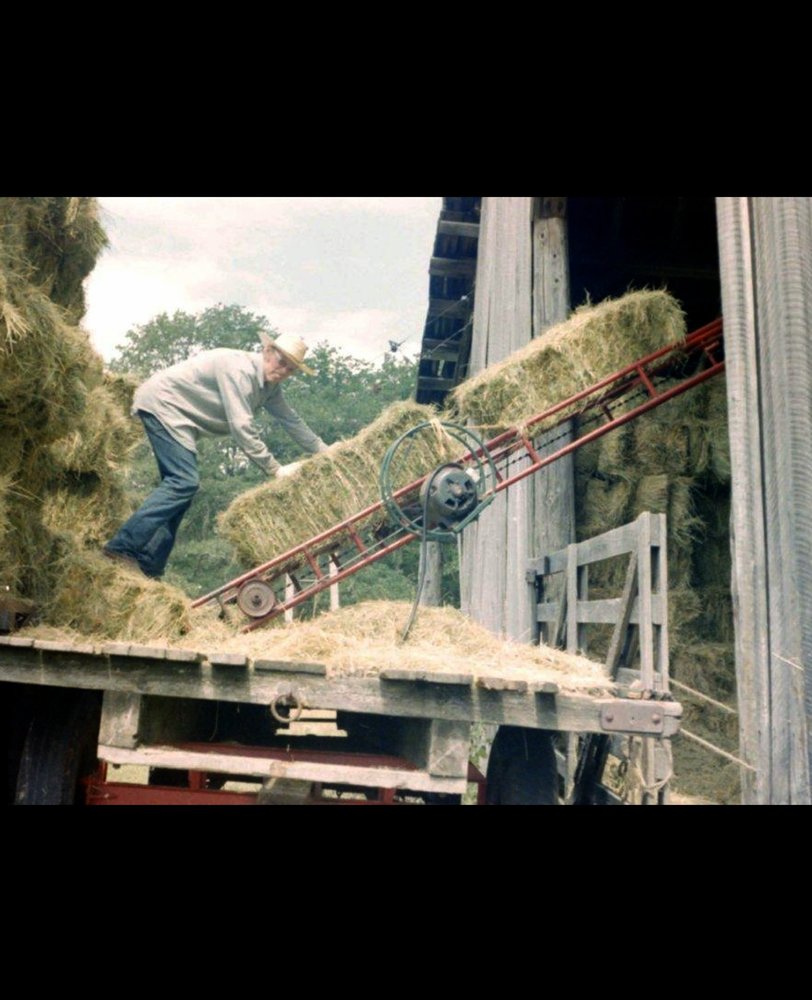 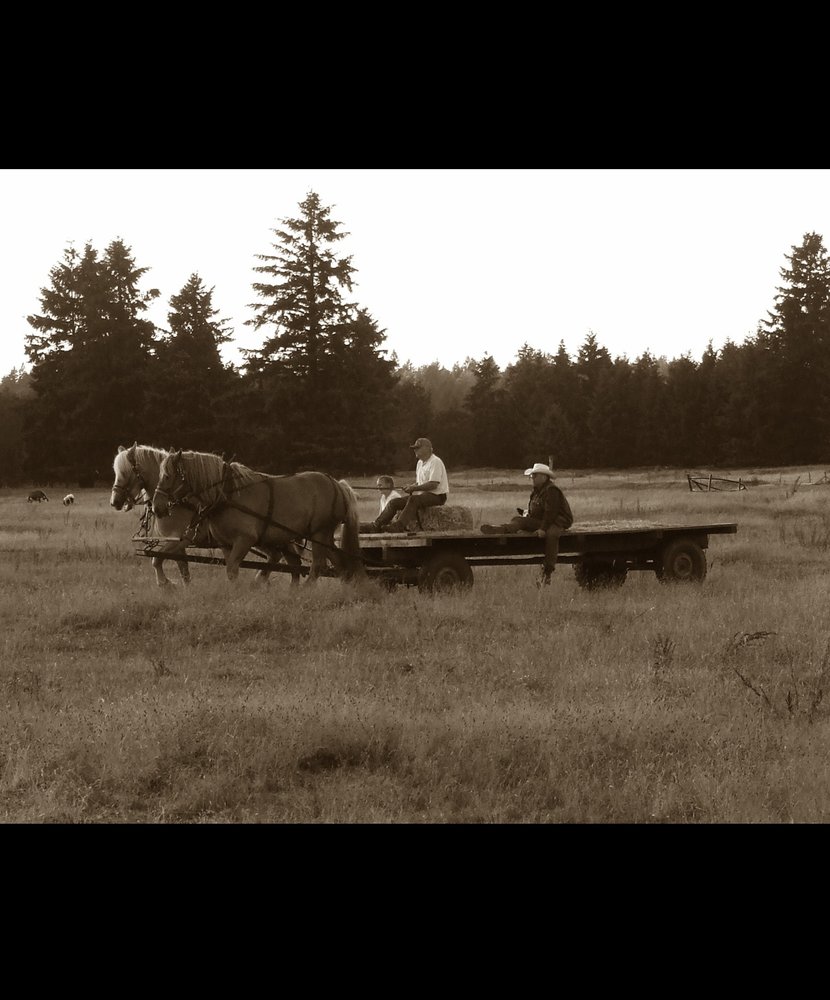 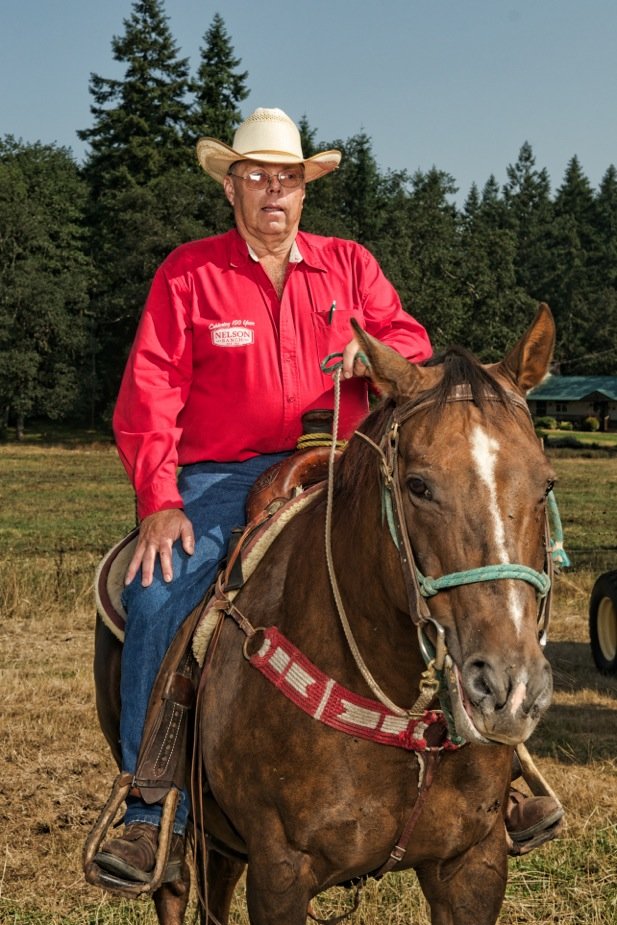 Obituary of Richard A. Nelson

Rick graduated from Tenino High School in 1970.  He attended Centralia Community College and Washington State University, where he earned a degree in agriculture and was a member of the Alpha Gamma Rho fraternity.  He then returned home to help run the family farm, Nelson Ranch, one of the oldest ranches in the county, still owned by the original family.  He was a fourth generation descendant of early Thurston County pioneers.

Rick was a consummate storyteller.  Anyone who knew him probably heard stories about a guy he nicknamed Bull or his friend he called Deputy Dog. Rick would often be laughing so hard that he couldn’t even finish the story.   He also enjoyed sharing tales he had learned from older local people about their experiences.  One of Rick’s greatest joys was his border collies.  One of his favorite sayings was, “Don’t you wish you had a good dog like…?” where he would fill in the blank with his dog’s name. On Fridays, you would typically find him attending the Chehalis Livestock Auction.

Rick had a great smile.  He loved to tease others by calling them an “old codger,” even if they were just a few months older or younger than him.  He loved Tenino vs. Rochester banter and enjoyed saying things like he could enter the Olympics for fencing because he could build fences better than the next guy.  He was quick witted and had a good sense of humor.  He always seemed to one-up others and enjoyed being known as “Rodeo Rick” and as “the only true cowboy” at the Valley Athletic Club.  Many who knew him from the Valley have commented that they enjoyed talking to him between work-outs or sticking around after their work-out to hear his stories.

In addition to helping run the family farm, Rick was an auctioneer.  He was proud of his fast talking verbiage and his ability to auctioneer.  He volunteered his services each year for the Thurston County Market Animal Sale, a livestock auction for Thurston County youth; the Tenino FFA auction; the Thurston County Fair Auction to keep the fair soluble; the Tenino Splash Bash, an auction to keep the Tenino historic pool open; and the Thurston County Cattlewomen’s auction, whose proceeds funded scholarships for local youth.  He was also the announcer for the Tenino Oregon Trail Days parade and was 2019 Tenino Chamber Volunteer of the Year. He embodied real community spirit and would do anything for the town of Tenino.  Anyone who attended any of these events probably heard him say, “Tenino is the center of the known universe.”

Donations may be made to:

To send flowers to the family or plant a tree in memory of Richard Nelson, please visit Tribute Store