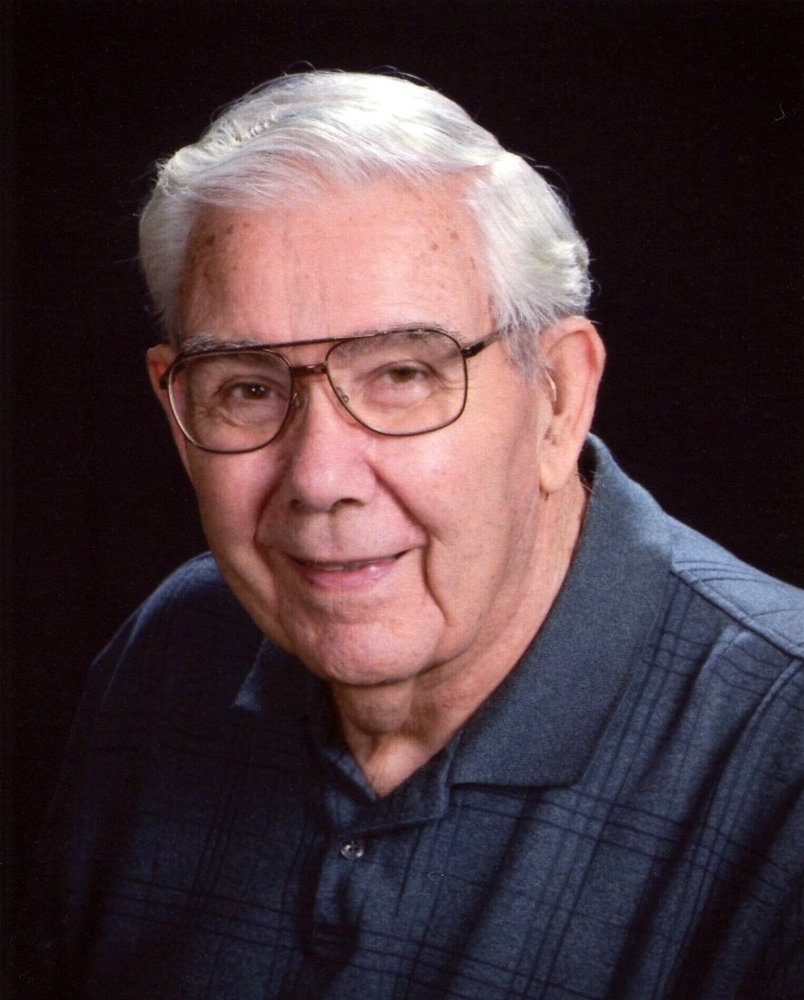 Donald E. Garren, 86, passed away January 8, 2021, at home with his wife, Barbara, and daughters, Kathy Glaser and Debi Bender of Gig Harbor, Washington, and Kim Galaktianoff of Lacey, Washington, at his side.  He was born in Miami, Oklahoma, on August 14, 1934, the youngest of five children.

He attended OTI in Klamath Falls, Oregon, eventually becoming a sheet metal mechanic and union member for 31 years.  The family moved to Kelso, Washington, in 1964, and lived there for 16 years.  Barbara and Don then moved to Lake Cushman, where they had owned recreational property for many years.

Health and back problems brought them to Lacey in 1989. They had a retirement home built on Capitol City Golf Course, where they lived for the last 31 years.  Their retirement years included many winters at Sunbeam Lake, El Centro, California, and several seasons of RVing through the USA and Canada as far as Nova Scotia.

Don loved working with his hands, building docks, decks, patios and finishing home projects at each stop.  His sense of humor and gentle kindness were felt by all those who knew him, with just a bit of competitiveness when it came to golf, football or water sports.  He and Barbara were active members of Grace Community Covenant Church for many years.  He knew and served the Lord.

To send flowers to the family or plant a tree in memory of Donald Garren, please visit Tribute Store