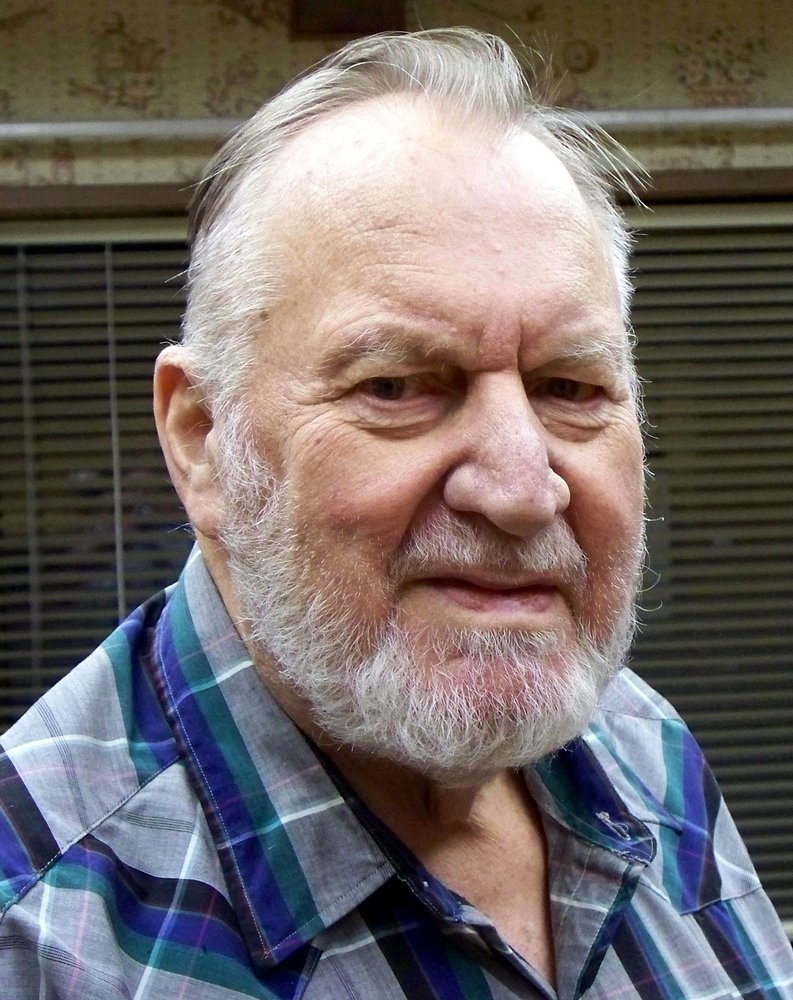 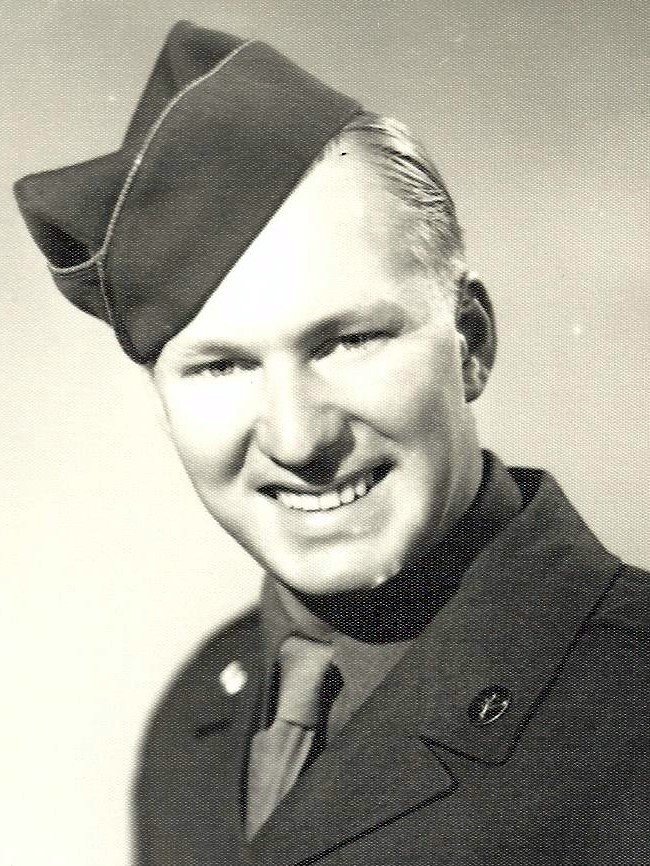 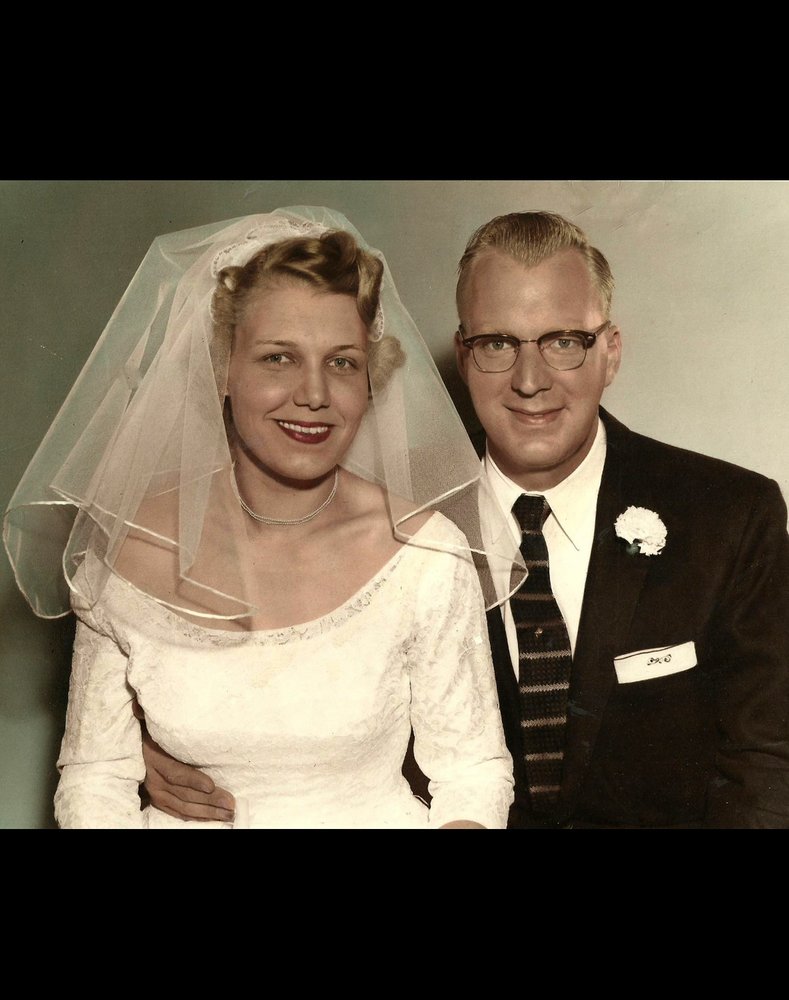 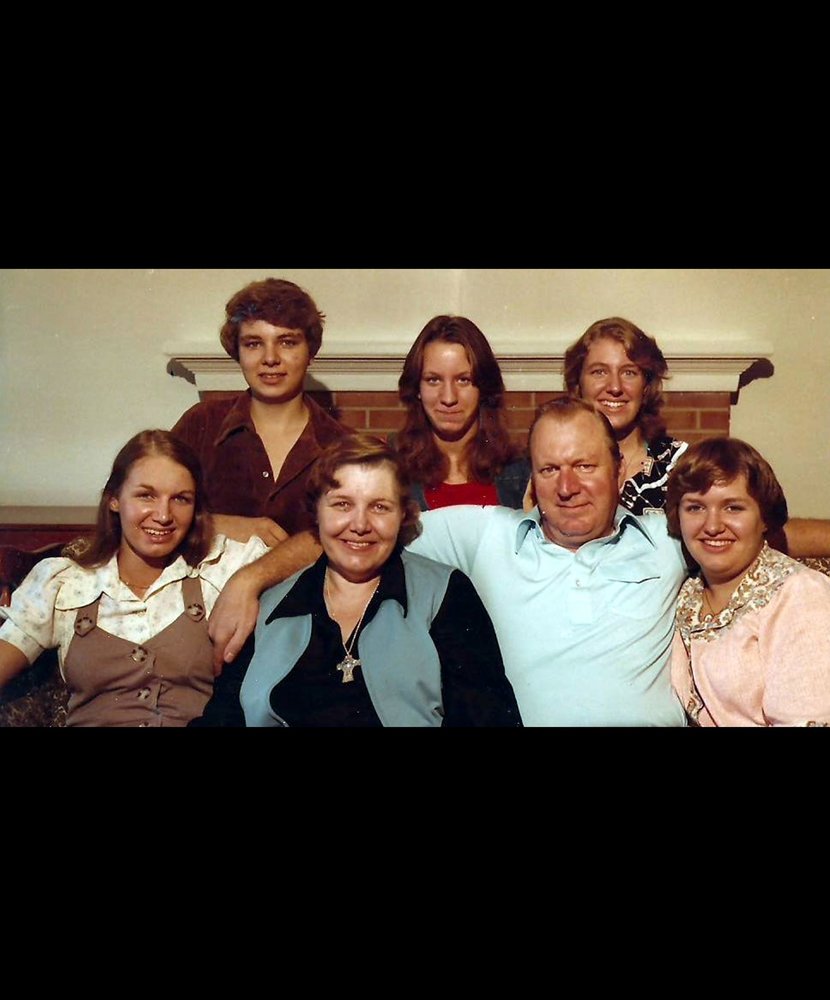 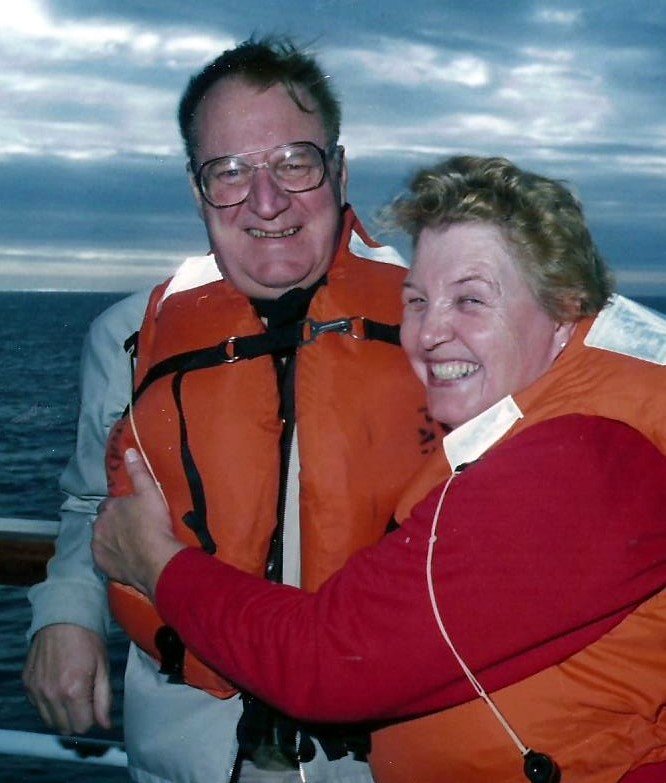 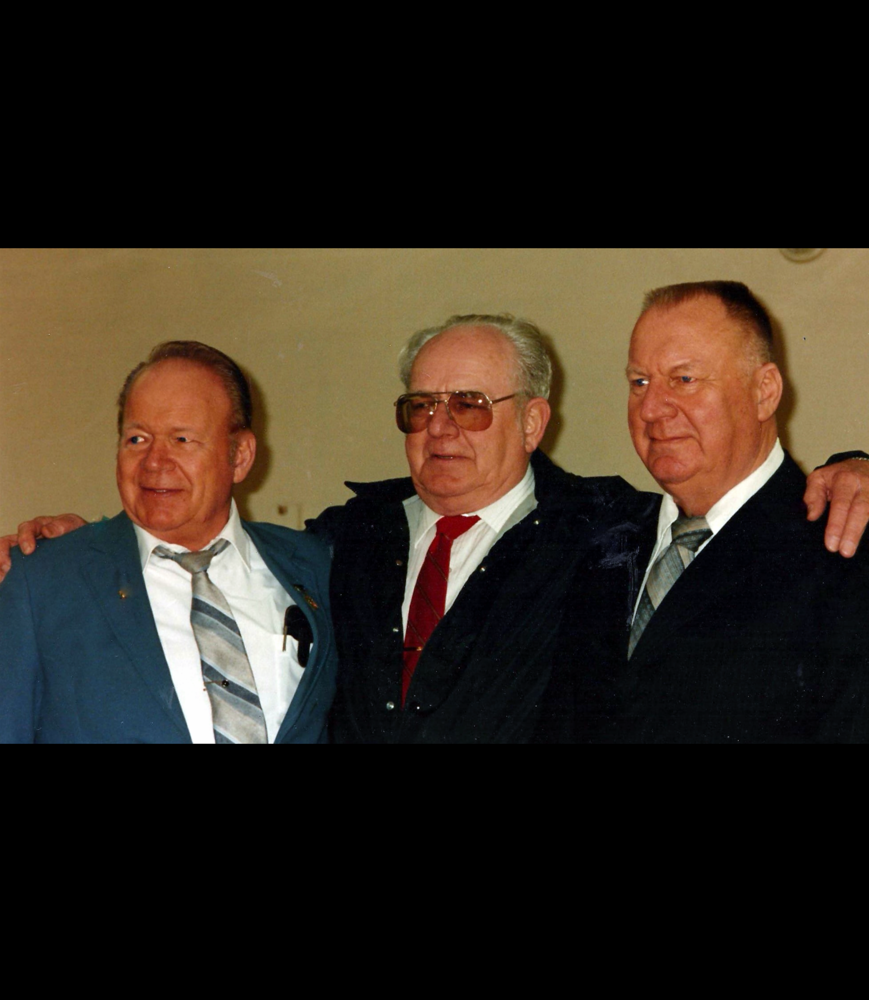 Richard Leroy Emerson passed away of severe septic shock on December 23, 2020, in Olympia, Washington.  Dick was born May 20, 1927, to Anton and Ruth (Kenoyer) Emerson in Albion, Whitman County, Washington. He lived in many places during the course of his 93 ½ years; see list below.

Dick attended grade school through high school in Albion (1932-1944).  He enjoyed one semester at Washington State College (now University) in Pullman, Washington, before being drafted at age 18 into the U.S. Air Force in 1945, serving until 1949. He had begun his second semester in Pullman in 1950, when he was recalled to the USAF (1950-1951).  He returned to college in 1952, graduating with a Bachelor of Science in Electrical Engineering in 1954.

Dick’s military service took place during World War II.  He served in the 58th Army Airways and Communications Service (AACS) in the European Theater Cryptographic Section in Wiesbaden and Frankfurt, Germany, and Naples, Italy.  He was later recalled to Travis Air Force Base for crypto maintenance during the Korean War.

Dick was witty, kind and generous.  Though he had many accomplishments, he was never arrogant.  This gentle and thoughtful man was loved by all; even animals were drawn to him. His hobbies included gardening and sailing.  He also enjoyed fishing, boating, boat building, gold mining, and guns.  He was a member of the NRA, Mensa, the Heritage Foundation, and Sons of Norway.

Places of residence after Dick completed his education and military service:

To send flowers to the family or plant a tree in memory of Richard Emerson, please visit Tribute Store