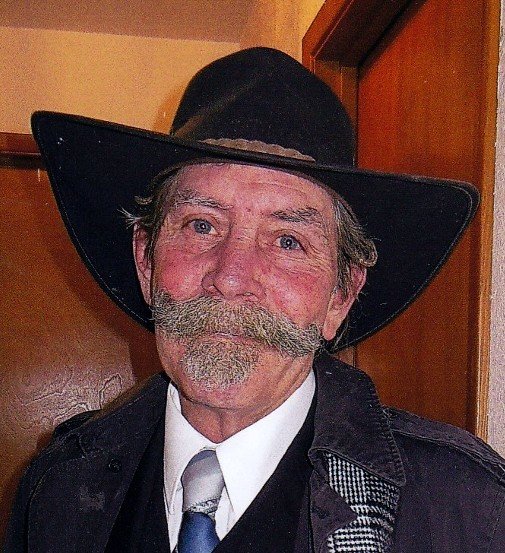 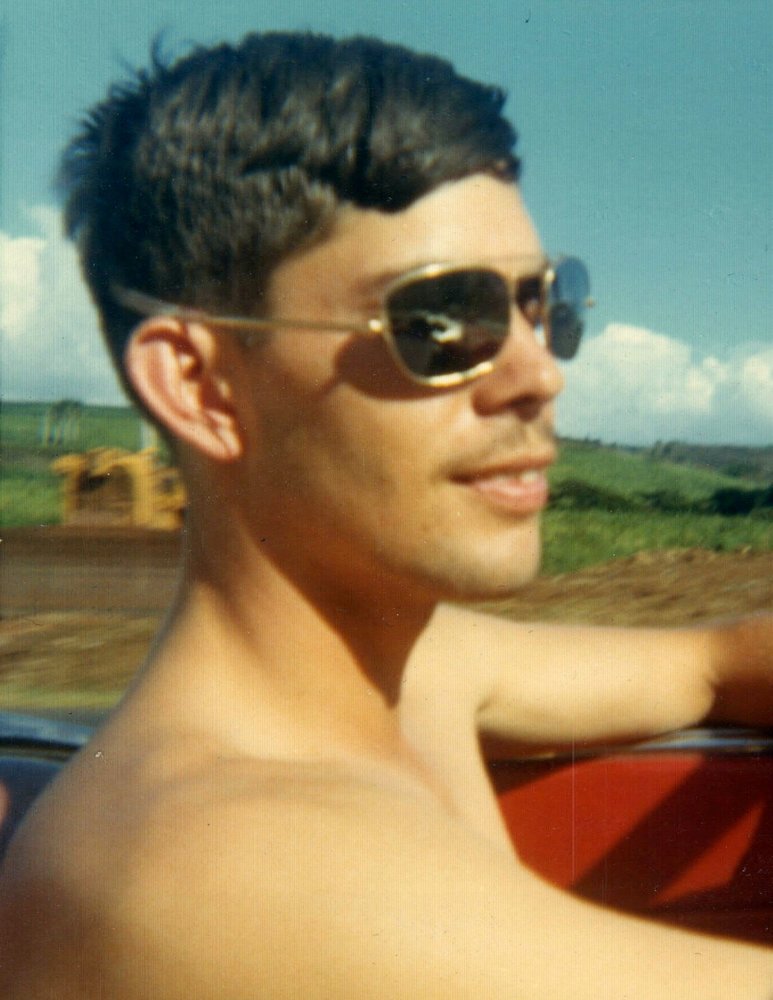 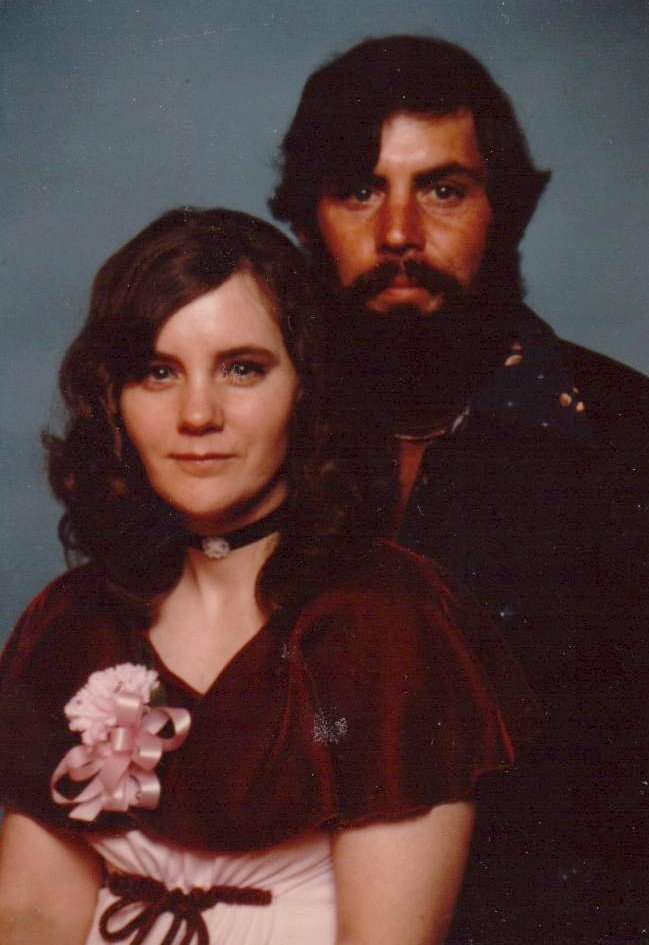 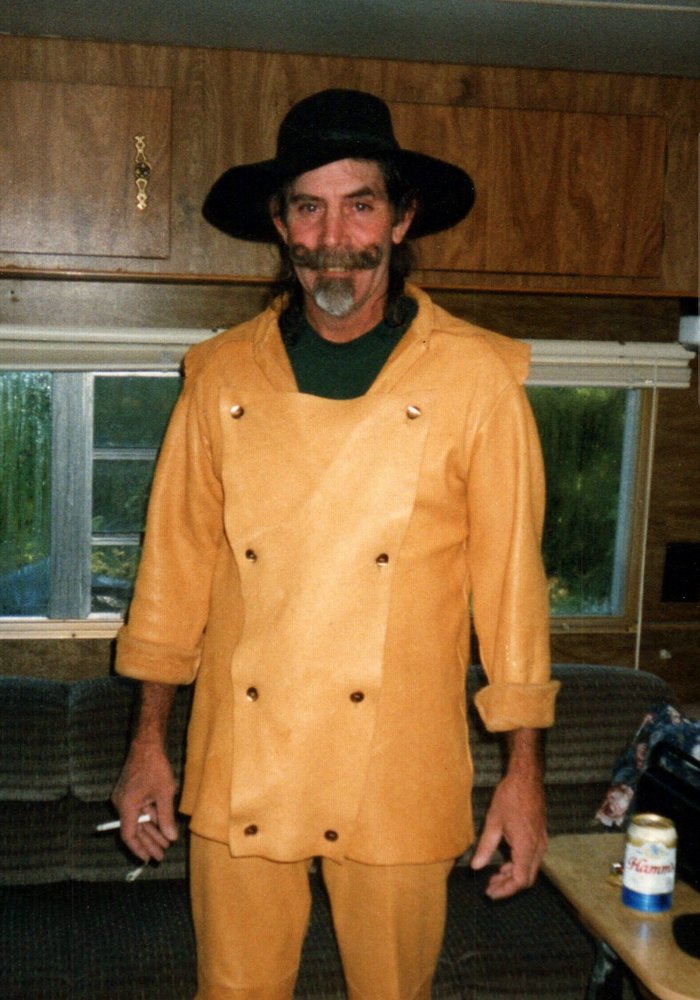 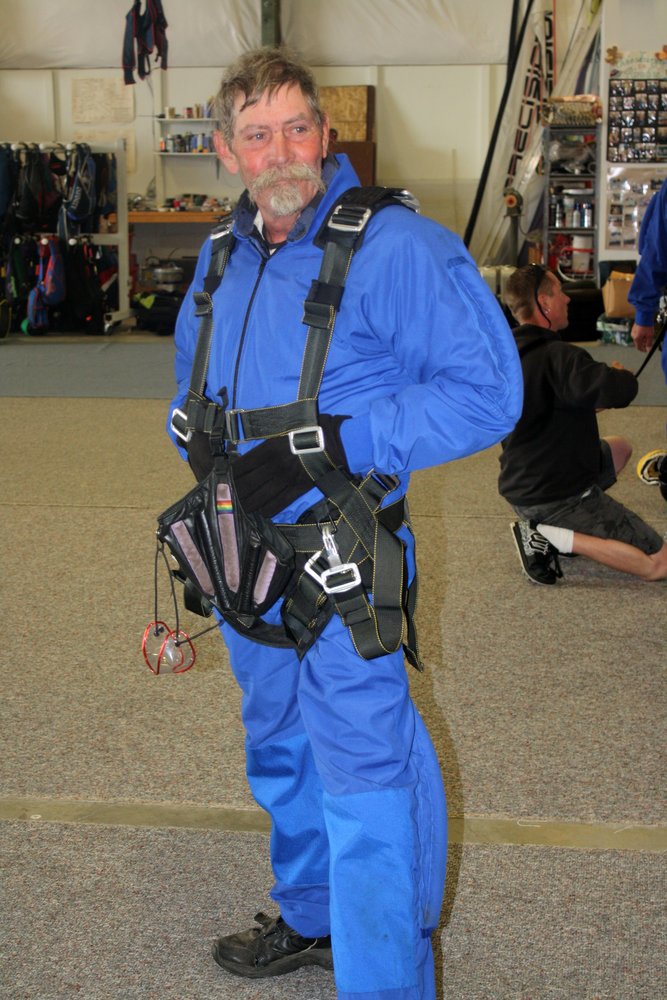 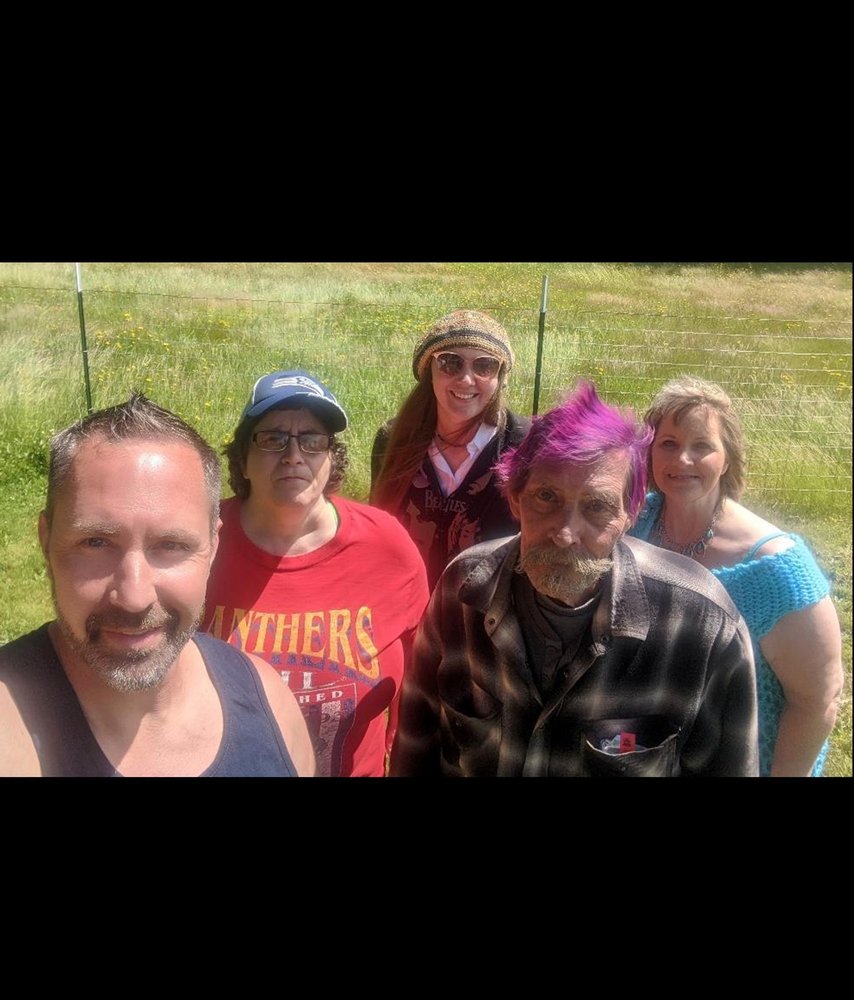 George Marshall “Soni” Goss, Jr. was born on June 17, 1949, in Olympia, Washington, and died on December 19, 2020. Born to George Marshall Goss and Bonnie Sylvia (Harris) Goss, George grew up in Olympia and graduated from North Thurston High School in 1967. He joined the U.S. Army after graduation and served for four years. On July 6, 1968, George married Bonita Louise (Jensen) “Boni” Goss. They stayed together until her passing in 2015. George and Boni had three children.

In the ‘70s, George started a business, Goss Construction, with his brother Richard Goss. They framed houses, roofed houses, and poured foundations in Thurston County for over 40 years.

In the mid-‘90s, George built a home on Lake Arrowhead in Elma. When all the kids had moved out, George and Boni sold their house in Olympia and moved to Elma full-time. George signed up as a volunteer firefighter and enjoyed getting to know many friends out in his new community. For the last year of his life, George was able to move back to the small family farm where he grew up. He planted a 5,000-square-foot garden, and bought two cows and a pig. He had a wonderful time working on the “Lazy Geo Ranch” with his family and friends, and spending quality time teaching the younger generation about farming, cooking and canning.

George was adventurous and had many hobbies. He raced cars at South Sound Speedway; he climbed Mount Rainier twice; and he enjoyed hunting, gardening, white-water rafting, going to the beach, and spending time outdoors. He loved to learn and to teach skills. He spent time working on cars, woodworking and building all kinds of projects, including five homes for his family. George was a very outgoing and eccentric man who made friends everywhere he went. He loved dancing, telling stories, singing karaoke and playing games, especially cribbage and Sakura. He liked to surprise people and really loved to make people smile, whether with his crazy antics, or his kindness and generosity. Even during cancer treatment, George kept a good attitude and touched people’s lives, making new friends with those caring for him. In answer to “How are you,” he would always smile and say, “I’m perfect.” Between bringing people candy, cooking meals for people, telling jokes, and sporting a purple Mohawk, he was always keeping people smiling. He will be dearly missed by many.

In addition to his three children, George Goss III (Tracy), Bonnie Rasmussen (Phillip) and Rochelle Goss (Nathan), George is survived by his three grandchildren, Mariah Goss, Leighton Quinlan and Donovan Knust; and his brother, Richard Goss (Dawn); and sisters, Sylvia Lewallen (Ted), Marsha McBrady, Bonita Berndson, and Rosemary Garnick (Dick); as well as numerous other family members, both blood related and the very many close friends who consider him family. George was preceded in death by his wife, Boni; and his parents.

To send flowers to the family or plant a tree in memory of George Goss, Jr., please visit Tribute Store