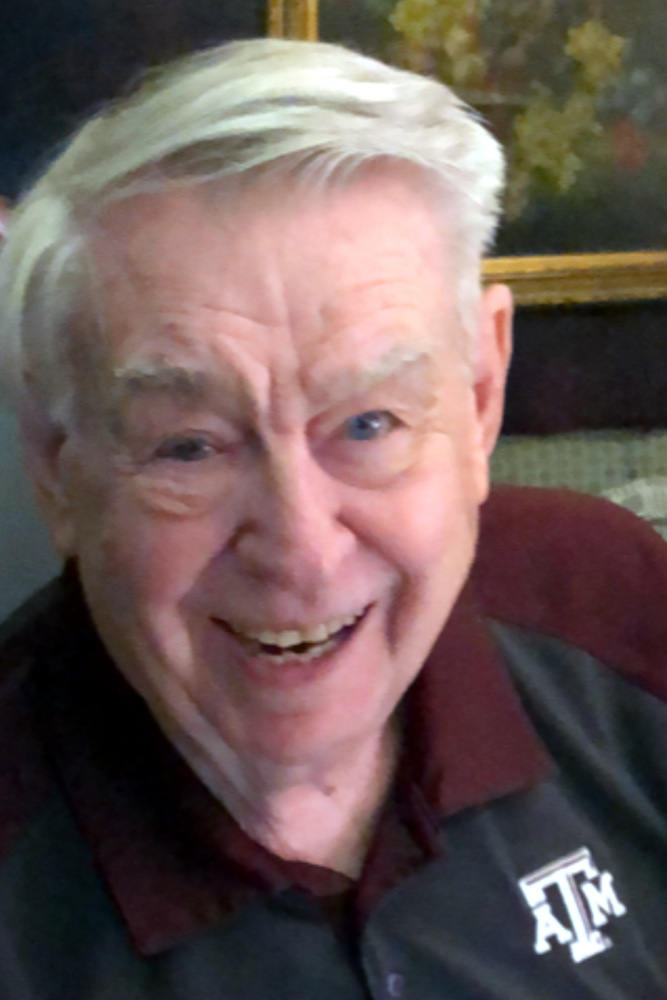 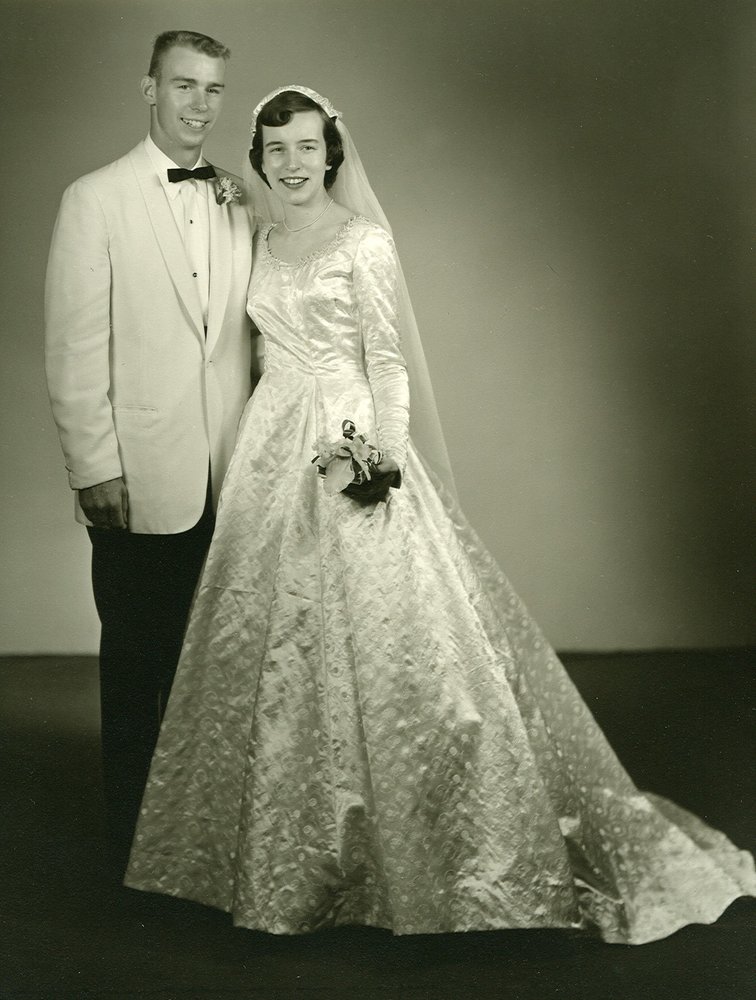 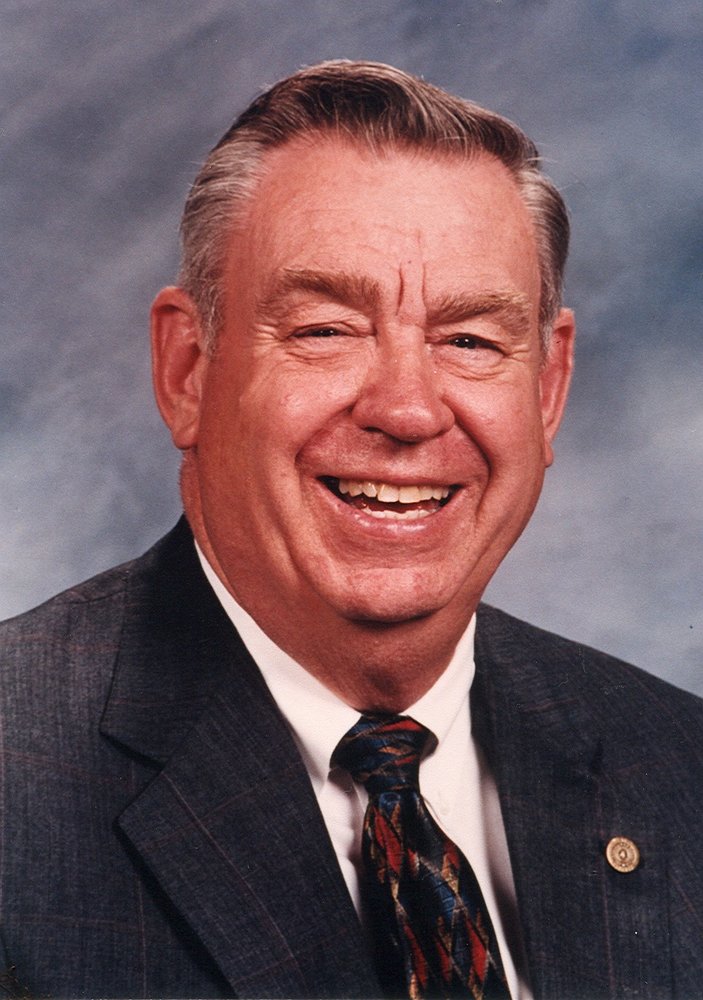 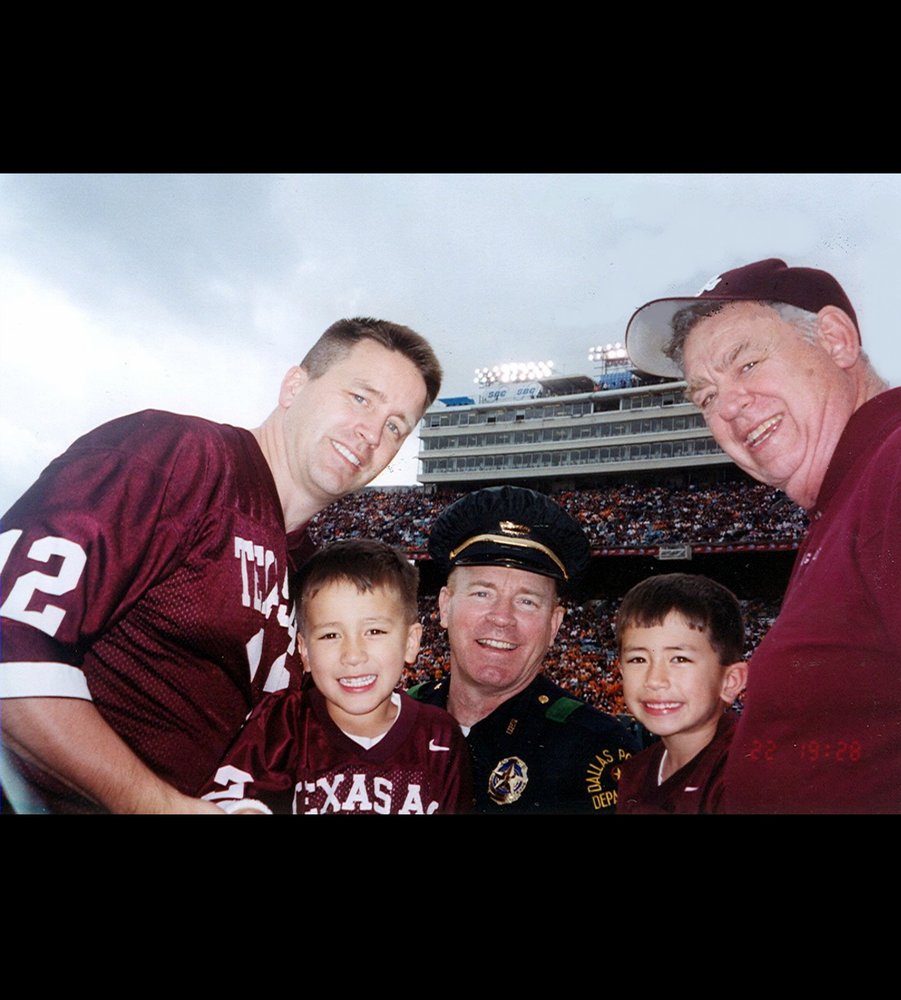 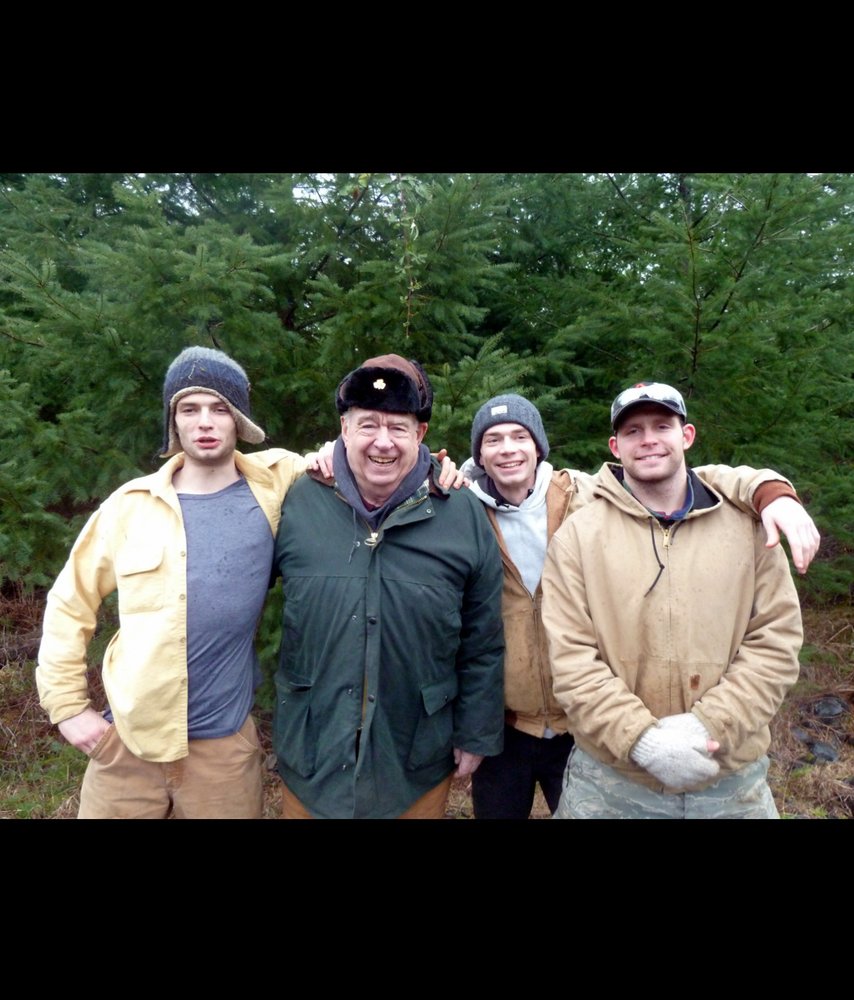 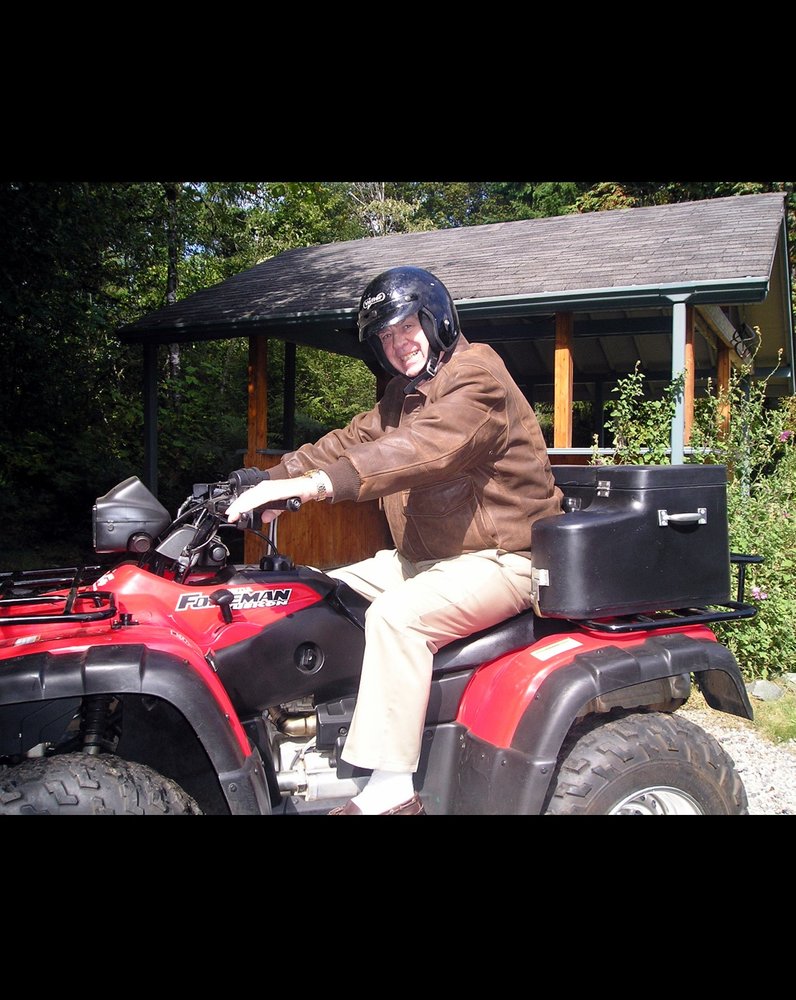 Beloved Lawrence Thomas “Larry” Cahill, 86 years old, passed away peacefully at his home in Olympia, Washington, on December 31, 2020. He was surrounded by his family at the time of his death.

Larry was born in Aurora, Illinois, on November 2, 1934. He graduated from Marion Military Academy in 1953.   He continued his education and military service by joining the Corps of Cadets (Company D-1 or Spider D) at Texas A&M University.  In 1957, he received a Bachelor of Arts degree in History, and was commissioned an Officer in the United States Army.

Larry served as an Infantry Unit Commander in Fort Benning, Georgia, receiving the Parachutist Badge before transferring to the U.S. Army Reserves.

Larry married his high school sweetheart, Marilyn Ann, on August 18, 1957; they were married for 63 loving years.

Larry worked in the grocery industry for 36 years. He continued later to work in the construction supply center business. He enjoyed woodworking, watching and attending Texas A&M Aggies football games and Chicago Cubs baseball, and playing bridge, but the priority was being with family and visiting friends. Larry loved to laugh, tell jokes, and play pranks. He was a true Irishman. He was very active in Texas Aggie Alumni, his local bridge club, his homeowners association, and St. Michael's Parish. Larry was also a Level 4 with the Knights of Columbus.

special friend, Maureen Pasik; and many other family and friends. Larry will be deeply missed by all who knew him. His laughter and spirit will remain with family and friends indefinitely.  Larry is preceded in death by his loving wife, Marilyn, and their infant son, Greg.

Prayer requests can be made at:

For those wishing to make an online contribution to the St. Mary's church on Larry's behalf, go to https://www.aggiecatholic.org/donate

Online contributions may also be made to Texas A&M University Former Students Association at tx.ag/AFSCAHILLLA  for a scholarship on behalf of Larry Cahill, or by mail to:

To send flowers to the family or plant a tree in memory of Lawrence Cahill, please visit Tribute Store