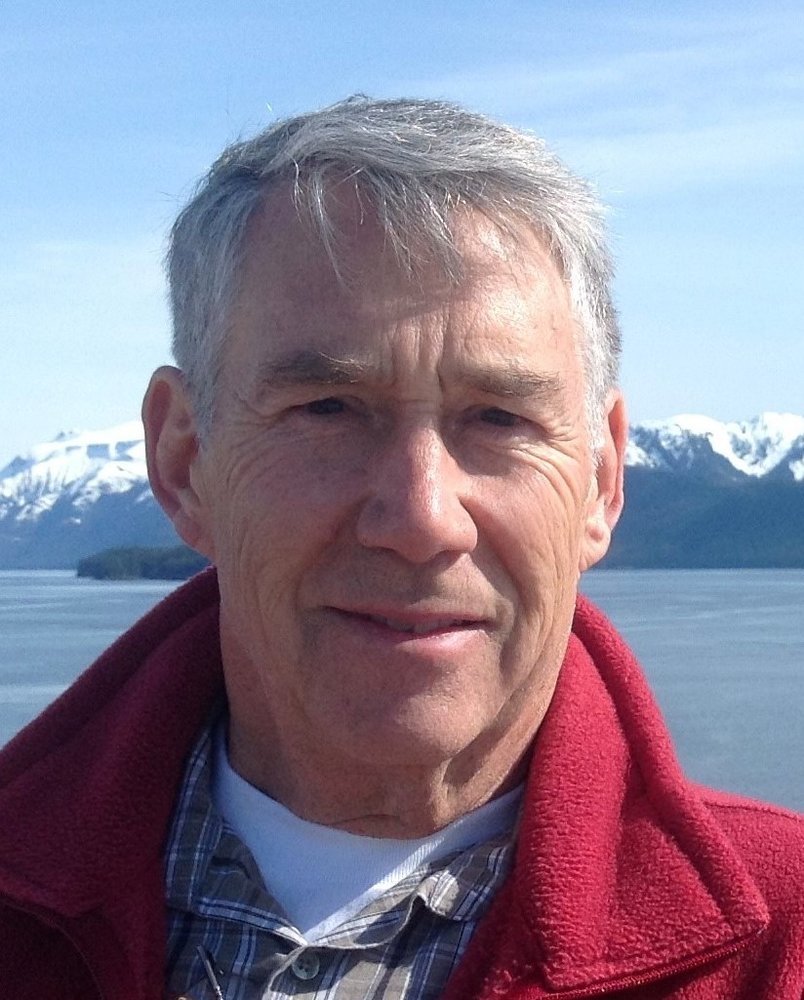 The life journey of Carl Arthur “Nick” Lippert, 74, came to a peaceful end, with his wife and daughters at his side, on December 8, 2020, in Olympia, Washington at Providence St. Peter Hospital. Nick was born on December 2, 1946, in Yakima, Washington, where he spent his childhood. He was a state champion football player and wrestler, and graduated from Eisenhower High School in 1965.  Then he attended Washington State University, where he was a member and house manager of Beta Theta Pi fraternity, and proud WSU Cougar. WSU is also where he met his wife, Doris. Nick graduated in Business Administration and also received his United States Air Force commission in 1969.  Nick and Doris were married in August, 1969. Then Nick spent two years earning his Master’s Degree in Hospital and Health Administration from the University of Iowa.  While on active duty in the Air Force, Nick and family were sent to Texas, Montana and Alabama.  Nick spent the rest of his career in Olympia as an administrator of Memorial Clinic and then as CEO of Physicians of Southwest Washington.

Nick’s greatest joy in his life was his family.  He was a devoted and loving husband, and a proud and adoring father, father-in-law, and “Gampa,” as affectionately known by his five grandchildren. He will be greatly missed by his family and friends, but his legacy will live on in our hearts, minds, and memories. Nick was so much to so many people and will be remembered as a kind, generous, selfless servant to any and all. Known as “Mr. Fix-it,” Nick would undertake any project with patience and determination. He would often answer the phone with his famous tagline, “I’ve been waiting for you to call!” And, he sincerely was. He would give you the shirt off of his back. He loved life and always being on the move. Whether it was tackling his never-ending to-do list, towing kids behind the boat at the lake, beating you in ping pong with his left hand, attending his grandchildren’s events, or expertly ripping down the ski slopes, Nick was 100% committed. Always finding the positive in life and often humming Zip-a-Dee-Doo-Dah, Nick brought life and light to any situation. He was a perennial jokester with an incredible sense of humor, but would also be the first to cry because of his genuine heart and compassion. He was a true patriot, loved his country, and lived by his Boy Scout mantra of leaving everything better than you found it.  Nick did that throughout his life for all of us.

Nick is survived by his wife of 51 years, Doris; daughter, Shelley Seaman, and her husband, Scott; daughter, Alison Morgan, and her husband, Zach; five dear grandchildren, Madeline and Nathan Seaman, Ashlyn, Kellen and Avery Morgan; and sister, Judy Marsalis.  Nick was preceded in death by his parents, Carl and Florence (Neelley) Lippert; and his brother, Lee Lippert.  Nick/Dad/Gampa will be deeply missed.

Thank you to family and friends who have helped us get through the last six years of continuing health challenges.  Your constant support and love has provided comfort and peace for which we are deeply grateful.  Nick’s courage, perseverance and faith were such an inspiration to us all.

A private family service will be held on December 28, 2020.  A celebration of life will follow later in spring or summer 2021.

The family suggests memorial gifts in memory of Carl “Nick” Lippert may be made to: Seattle Cancer Care Alliance or Providence St. Peter Foundation.

To send flowers to the family or plant a tree in memory of Carl Lippert, please visit Tribute Store