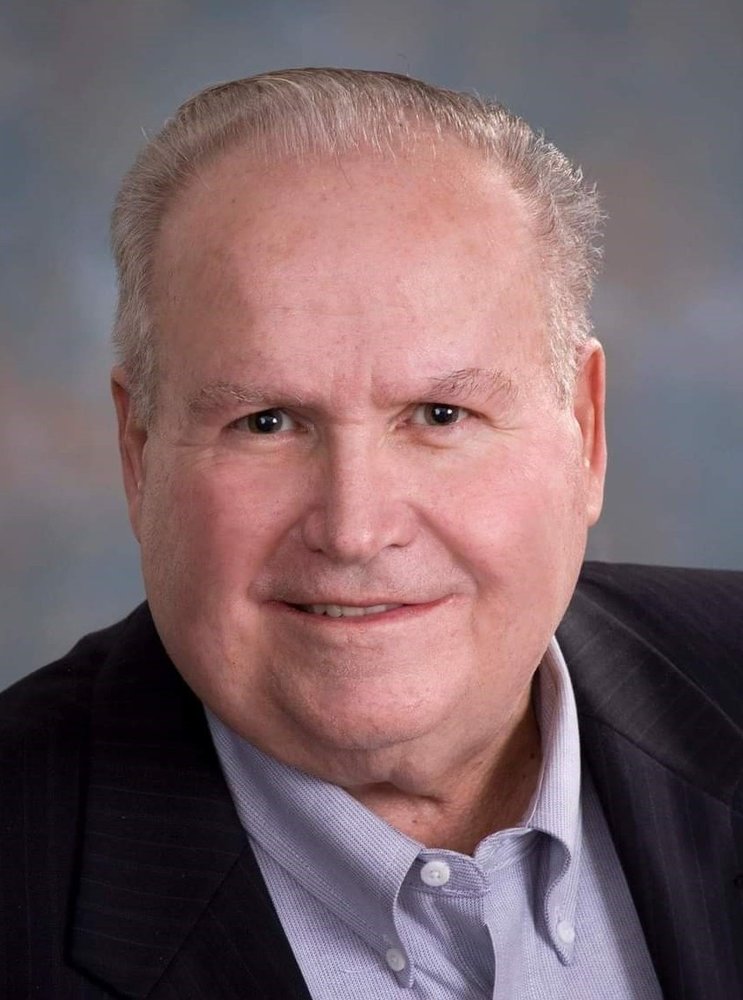 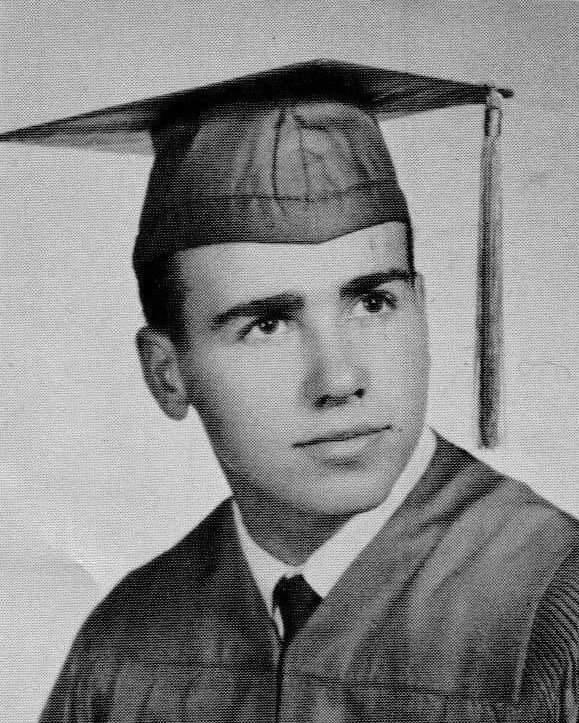 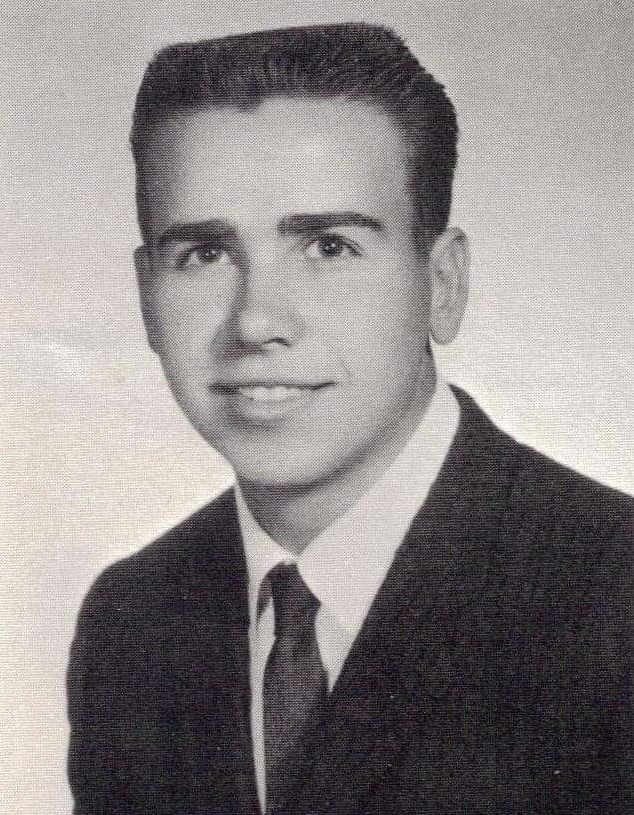 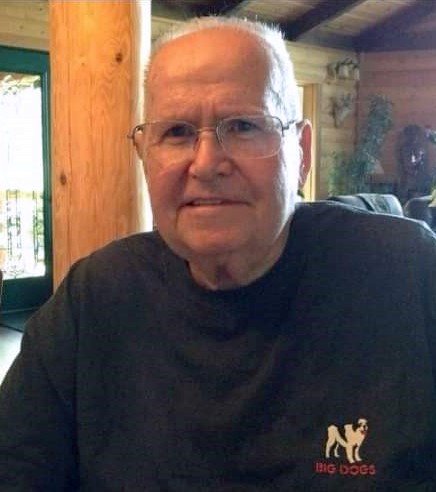 Lance Newman Hillengass passed away November 9, 2020, in Olympia, Washington, two days short of his 76th birthday.  He was born November 11, 1944, to Fern Marion Rablin in Minneapolis, Minnesota.  He was lovingly adopted by William and Eleanore (Newman) Hillengass.

Lance grew up in Southern California and was in the first graduating class of the newly built Lawndale High School.  He served in the U.S. Navy (1962-1964) aboard the USS Robinson, based out of San Diego, California. He then studied commercial banking at the University of Washington in Seattle.

Lance started his banking career in southern California.  He worked his way up to Senior Vice President for various banks, including Security Pacific Bank, Fleet Bank, and Bank of America.  His career took him to Hong Kong, Connecticut, and Boston before he retired.  After retirement, he lived in Tennessee; Bellingham, Washington; and Las Vegas, Nevada, before moving to Olympia five years ago.  He started a brief career in real estate.

Lance was very active in the Lawndale High School Alumni Association, and while living in Bellingham, he held office in the Sudden Valley Home Owner Association.  He also loved travel, golf, and politics.

He is survived by his sons, Kevin Hillengass of California, and Kelly Hillengass of Washington; three grandchildren; and three great grandchildren.  His adoptive parents, birth mother, and granddaughter, Rebecca, predeceased him.

Memorial donations may be made to the American Heart Association.

To send flowers to the family or plant a tree in memory of Lance Hillengass, please visit Tribute Store

Share Your Memory of
Lance
Upload Your Memory View All Memories
Be the first to upload a memory!
Share A Memory
Send Flowers