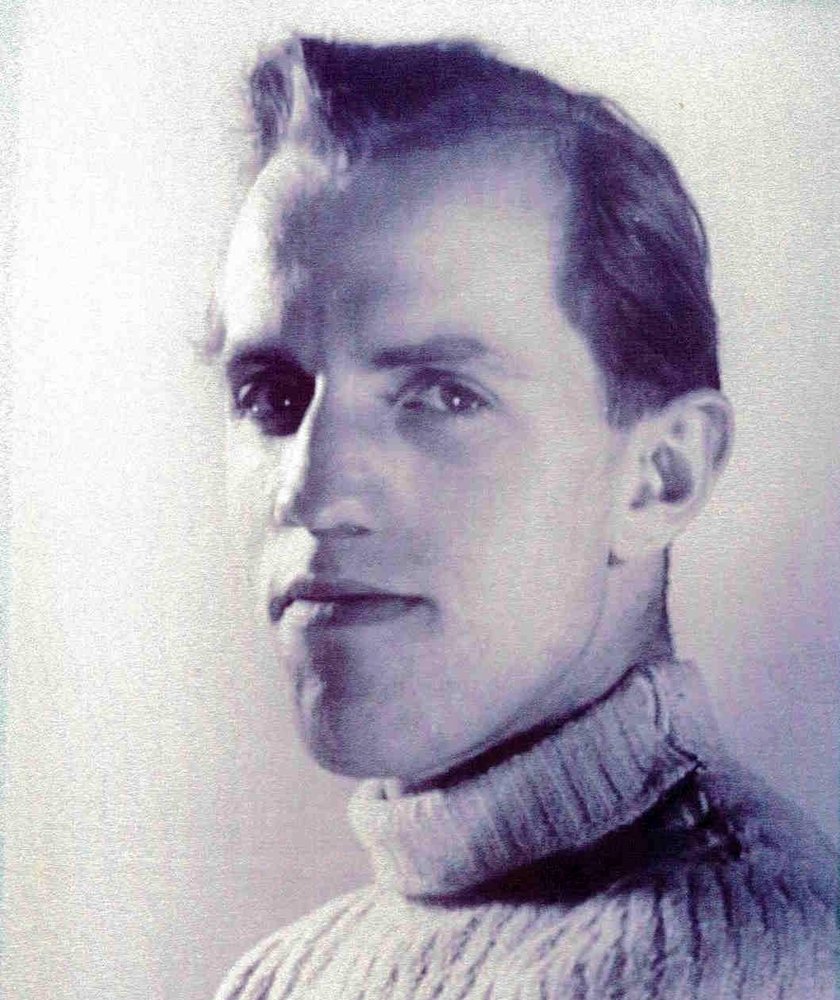 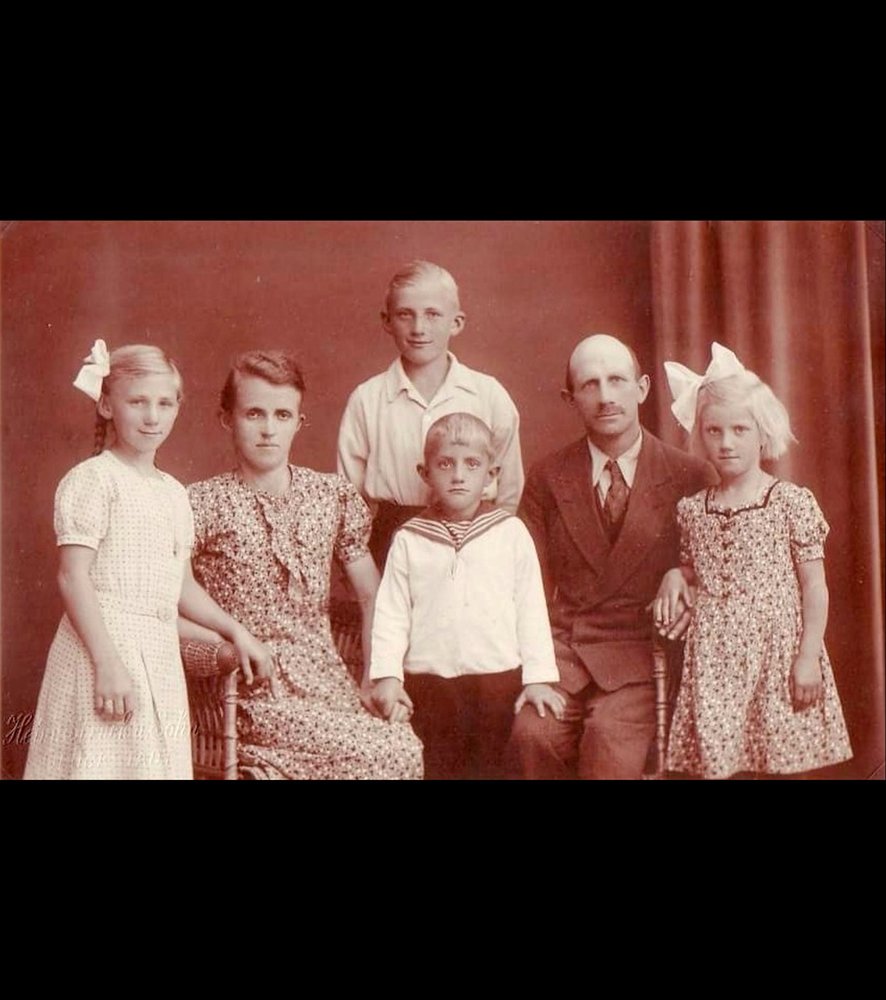 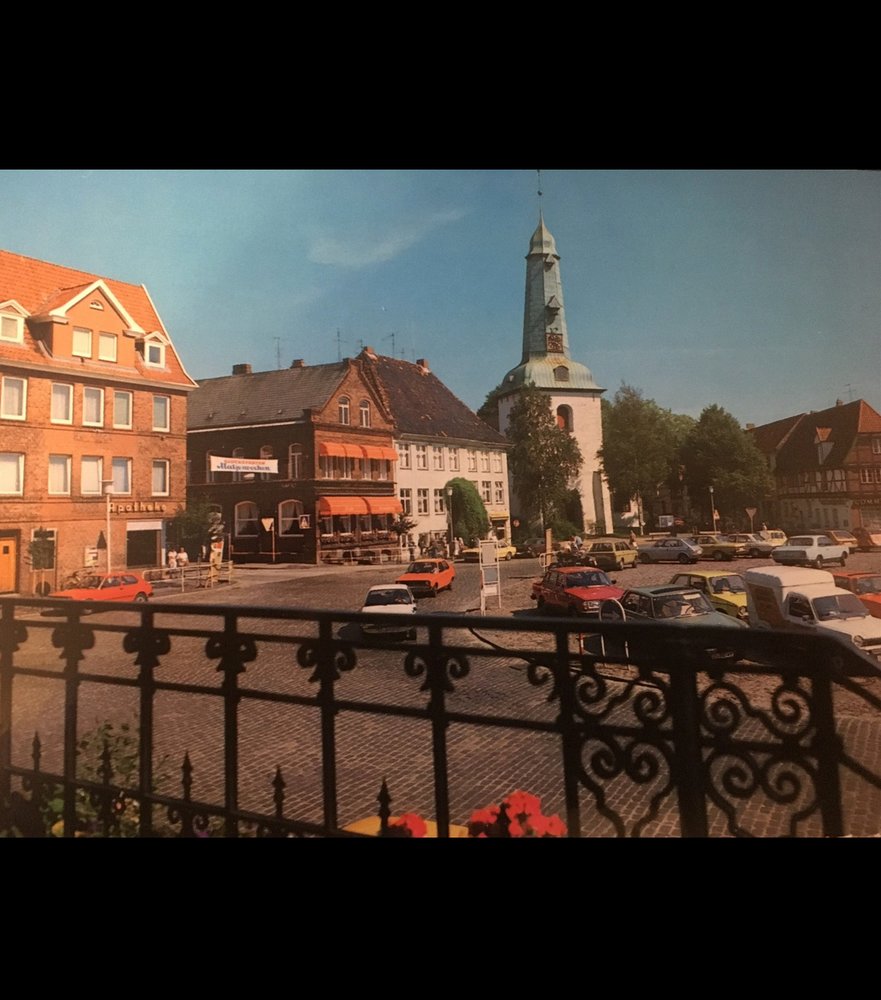 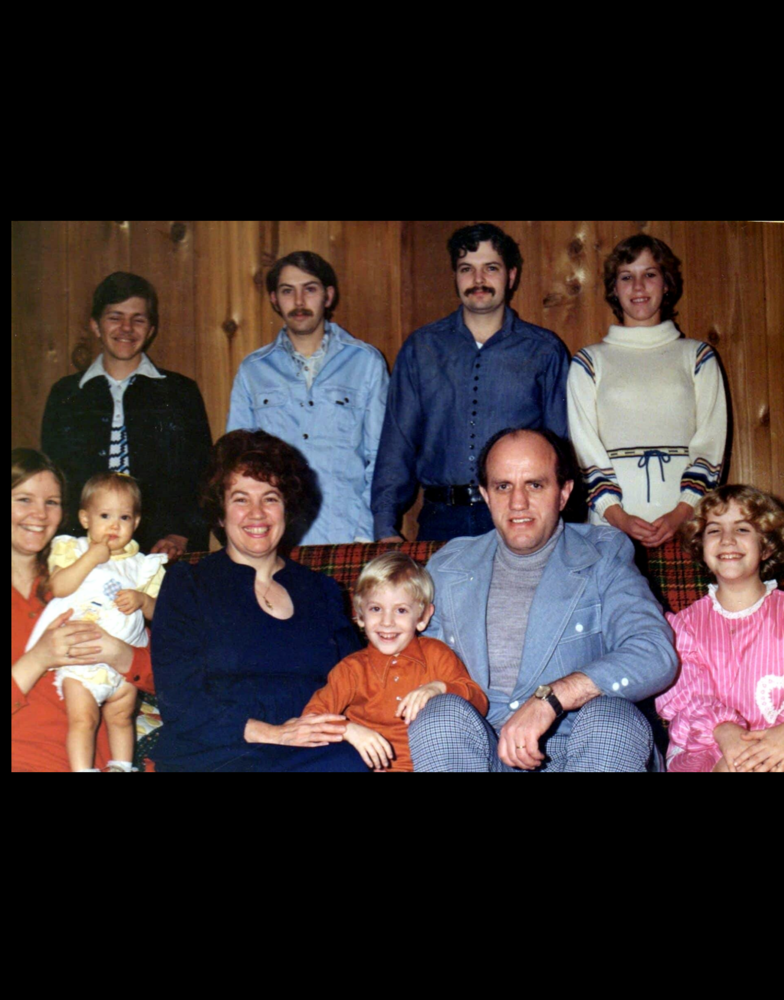 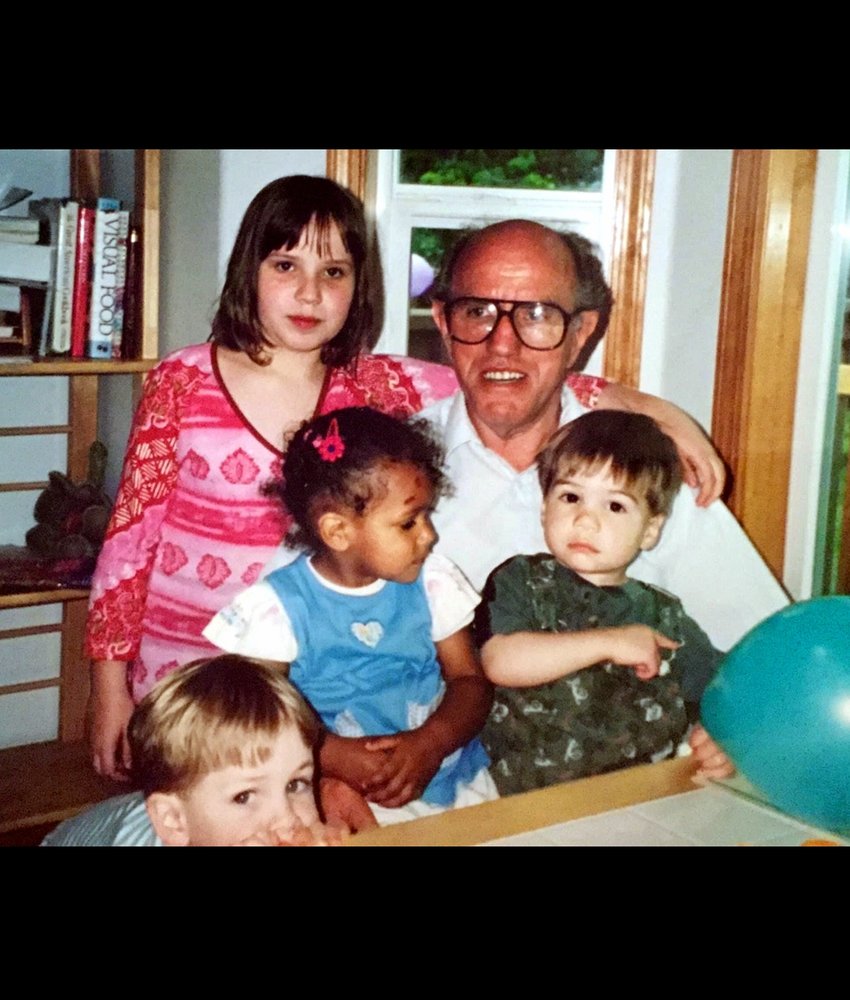 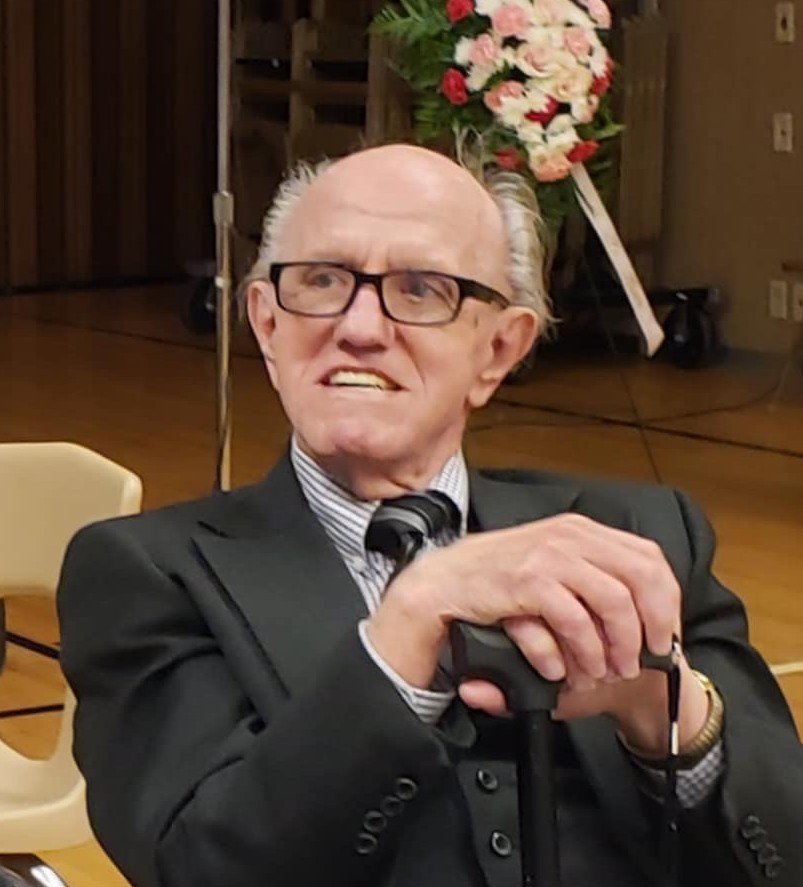 Karl Heinz Folk, beloved father, grandfather, great-grandfather, brother and uncle was reunited with his wife, son, parents and many other family members on November 6, 2020.  He was taking care of the forest he loved on his property when he passed into eternity.

Karl was born May 22, 1930 in Glueckstadt, a small town in Northern Germany on the Elbe River.  The name of the town means City of Good Fortune.  Besides his parents, Detlef and Martha (Eggers), his immediate family included his brother, Richard, and sisters, Anneliese and Herta.

He often spoke of his childhood and his family.  As a young boy, he could roam the town safely since there were no cars, and no strangers.  He greatly admired and appreciated his mother’s ability to care for her family with very little means during difficult times.  He cherished his hometown, yet never forgot the time he and his sister Herta spent at a youth camp in Austria (or the blueberry strudel).

He would also recall the long, cold winters and how he and his schoolmates ice-skated on the frozen river.  He believed they were living during another ice age.  When he was nine years old, his family moved into their first home with running water and electric lights.

As a young adult, he learned English and worked for the U.S. Army.  There he heard many wonderful stories about America, the land of opportunity.  That convinced him to leave Germany for a chance at a better future.  After a 20-hour flight in a propeller powered plane, he arrived in New York City on March 31, 1957.  He then traveled by train to Los Angeles, marveling at how vast this new country was.  He described the Colorado Rockies as beautiful, majestic and overwhelming.

In Los Angeles, he began a career as an accountant, married, started a family, and bought his first home in the community of Thousand Oaks.  One of his proudest days was being sworn in as a U.S. citizen in 1962.

In the summer of 1969, after growing tired of the traffic and seeing pictures of the beautiful Pacific Northwest, he moved his family to Olympia and bought a home with acreage and a forest.  He thought he had died and gone to heaven.  He spent much of his free time in “his” forest, and eventually built another home on the property.

Karl was completely devoted to God and to his family.  He believed families are forever.  He worked hard all of his life, and was still working part-time at 90.  It was a high priority for him to provide for his family, and especially to provide a home where his children and grandchildren could always find love and support. Although he had his share of life’s tragedies and hardships, Karl was a perpetual optimist, a great example to all of counting our blessings always.

Karl is survived by his sister, Herta; children, John (Sandy), Richard (Mona), Deborah (James), Heidemarie (Carl); and Mariner.  He is also survived by 14 grandchildren and 23 great grandchildren.  His wife of 55 years, Dorothy, passed in 2019, and his son Thomas in 2011.

His children and grandchildren will remember him as a good storyteller and writer, singing German songs, teaching them German words and traditions, his love for his family, and especially how he ate chocolate pudding for breakfast every morning.  Every Christmas he loved to make Schmaltznusse cookies from his mother’s recipe.

He was truly the family patriarch, a man of great faith, integrity, dedication, leadership and wisdom.

Karl recently wrote about his life and ended with this from a German poem: “Herr, schicke was Du wilt.  Ich bin vergnuegt dass beides aus Deinen Haenden quilt.” (Lord, send what Thou wilt.  I rejoice to know that all things come from Thy hand).

To send flowers to the family or plant a tree in memory of Karl Folk, please visit Tribute Store

Share Your Memory of
Karl
Upload Your Memory View All Memories
Be the first to upload a memory!
Share A Memory
Send Flowers