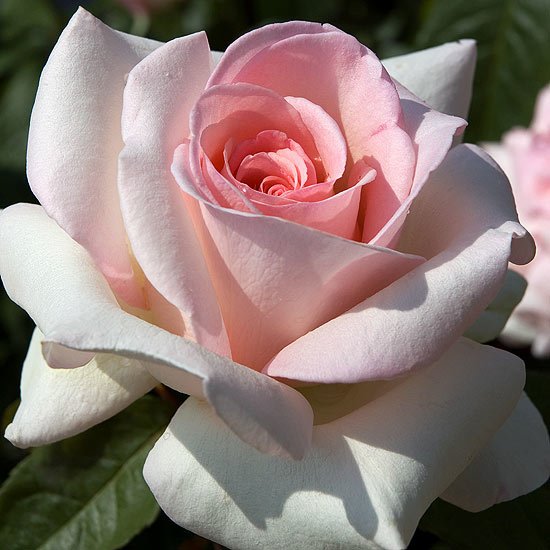 June Morrison passed away October 25, 2020, in Tumwater, Washington, her home of 49 years.  She was born May 14, 1933, to George Seager White and Martha White in Luton, England. Over the years, she also lived in Labrador, California, Montana, South Dakota and Nebraska.

June earned a nursing degree in England, and was proud to help others.  She married Hal C. Morrison on March 7, 1953, in Bedford, England, at Bunyan Meeting Kempston.  Since Hal was career U.S. Air Force, June and their family had the opportunity to travel.  She loved being a wife, mother, homemaker, and grandmother.  Having been raised in foster care and childrens’ homes, she valued family more than anything.  She spoiled all her children, grandchildren and great grandchildren.  She loved them unconditionally.  She enjoyed gardening, crafting, knitting, sewing, and doing genealogy.  She belonged to the Grange in Satsop, and was a member of the Methodist church in Franklin, Nebraska.

Services will be held at a later time.  Memorial donations may be made to the Union Gospel Mission.

To send flowers to the family or plant a tree in memory of June Morrison, please visit Tribute Store

Share Your Memory of
June
Upload Your Memory View All Memories
Be the first to upload a memory!
Share A Memory
Send Flowers