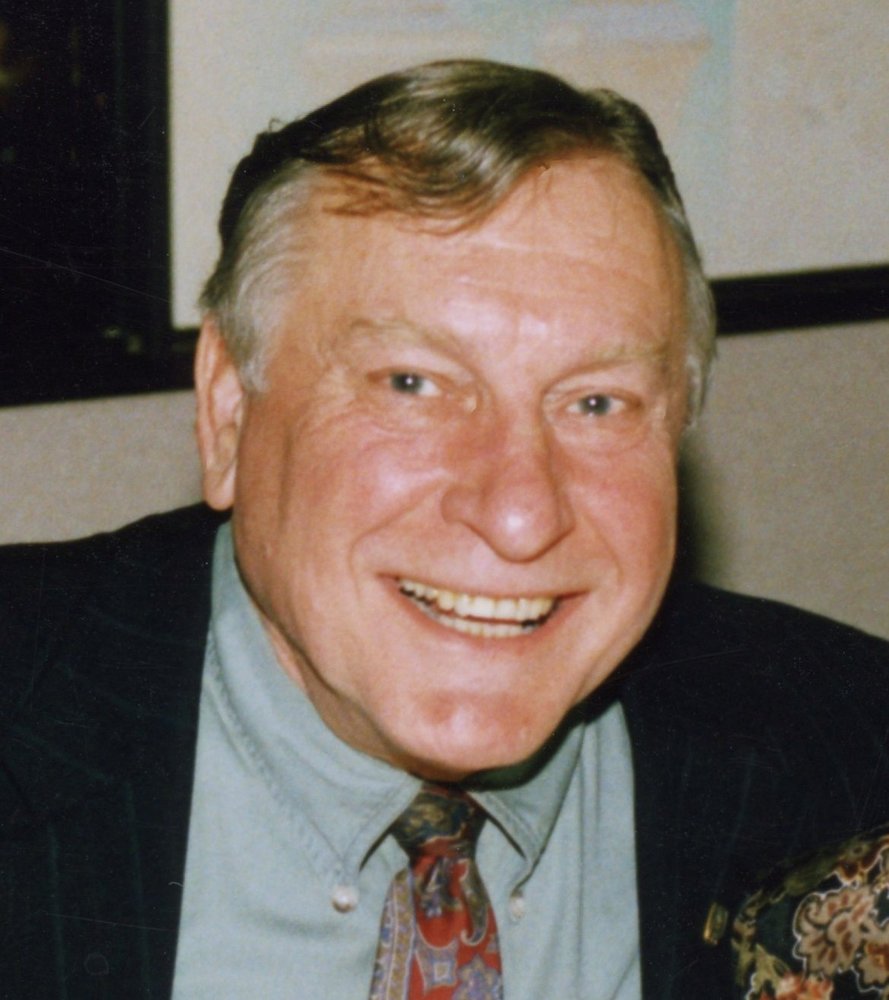 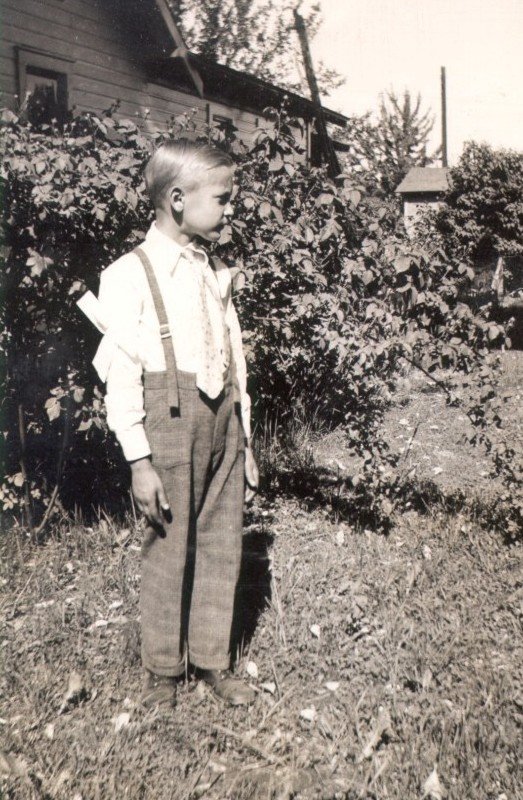 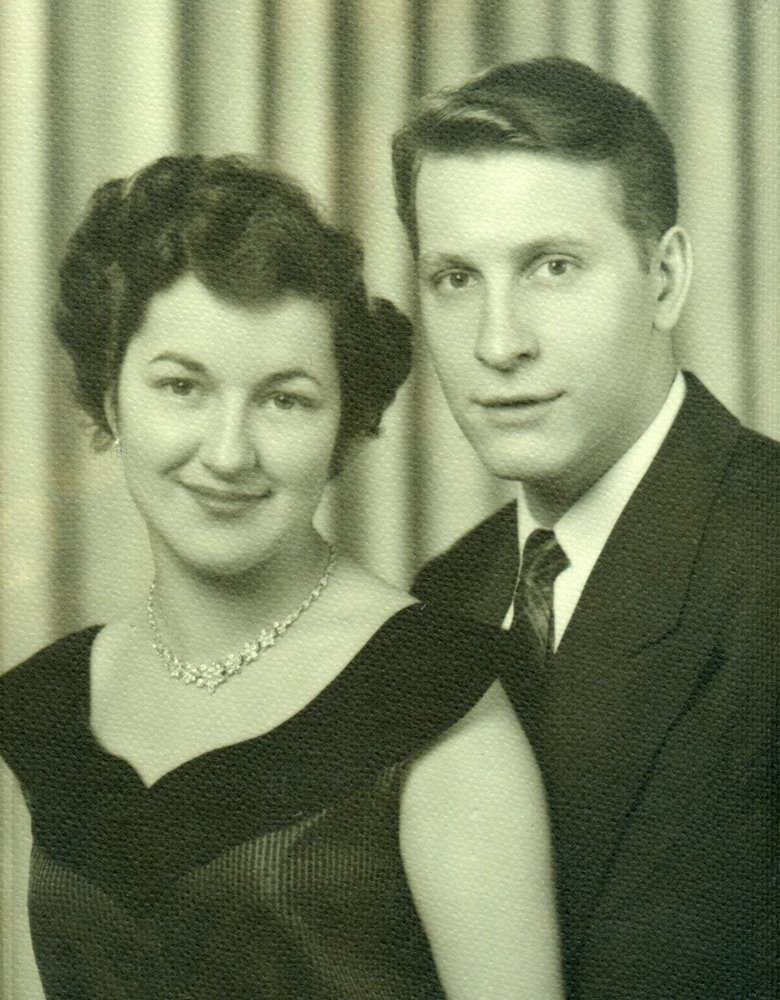 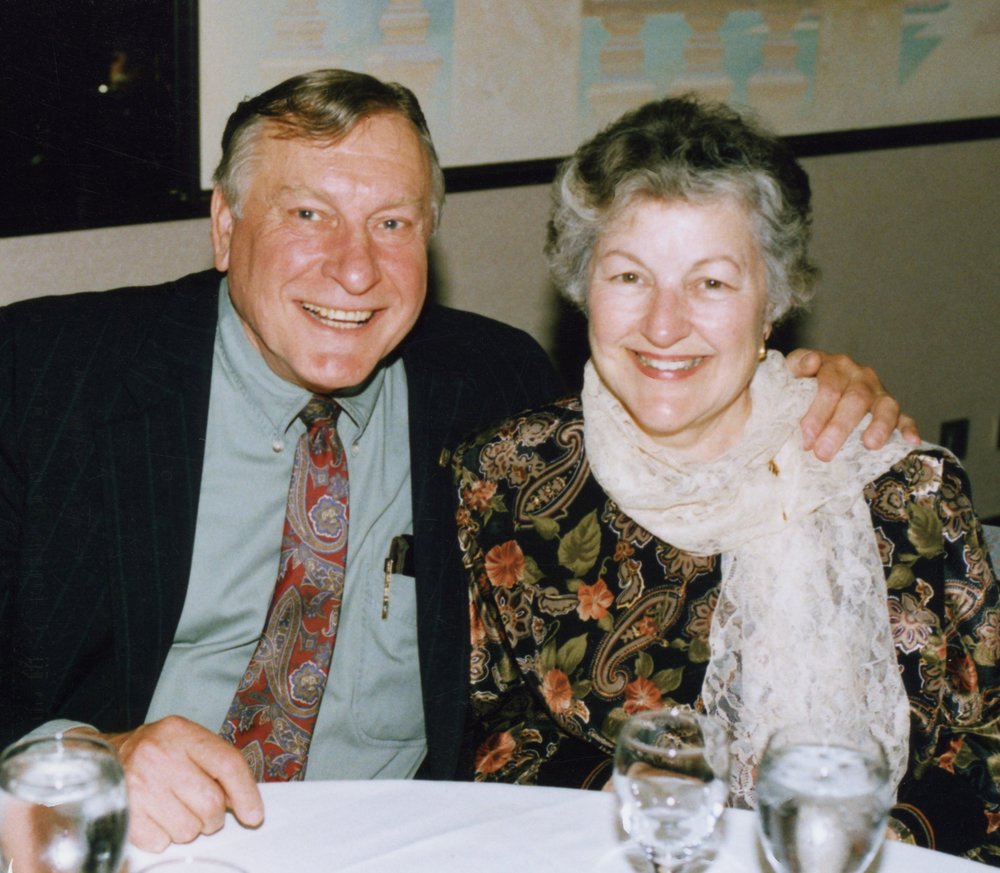 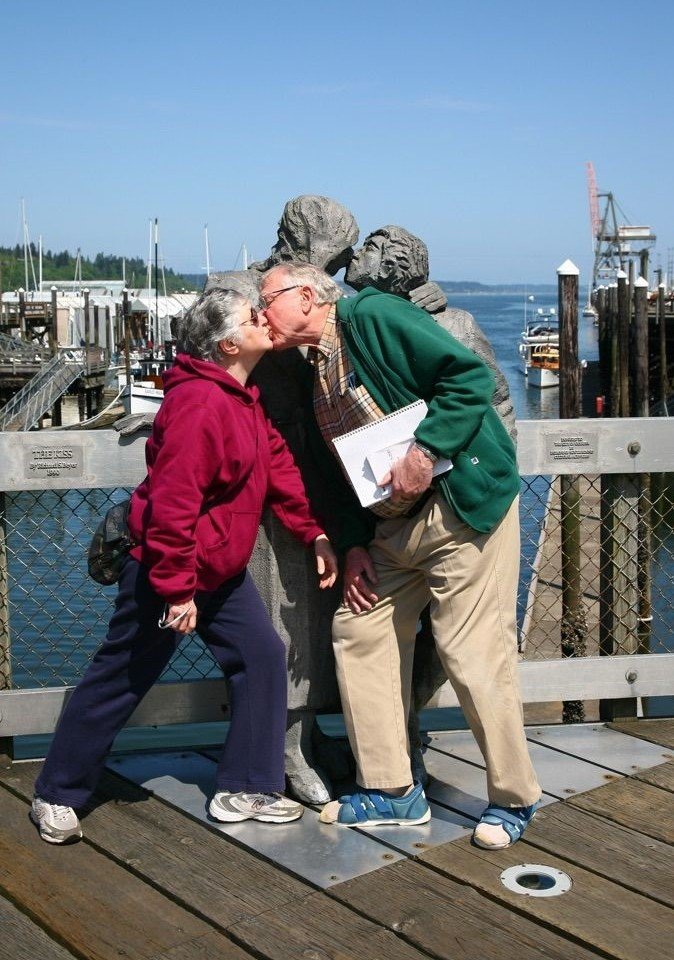 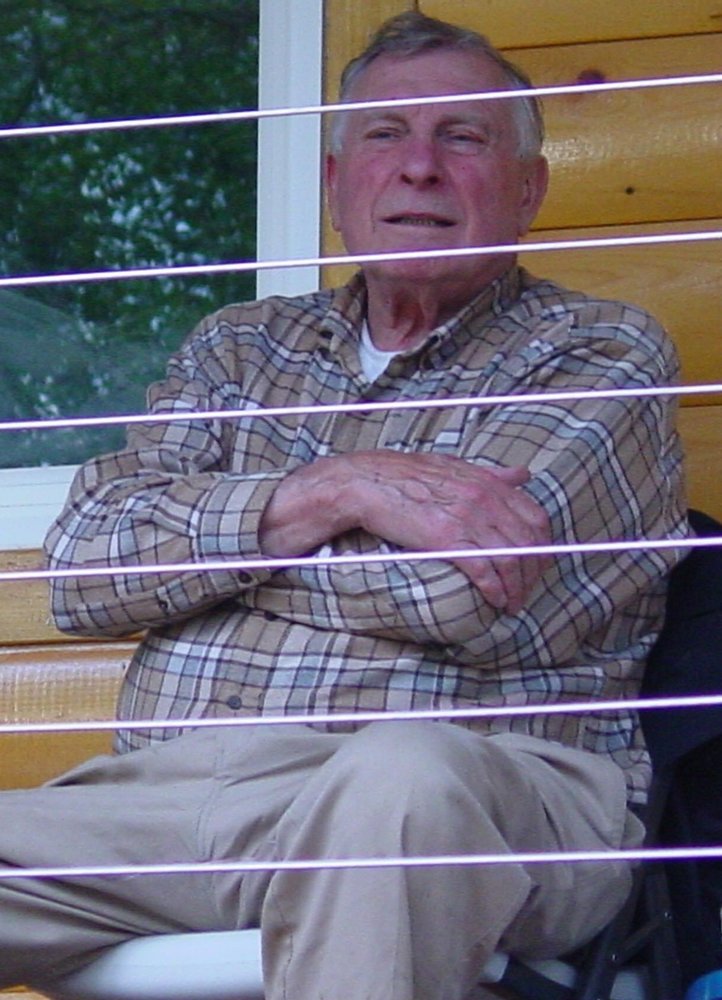 Bernard Michael “Bernie” Steckler was given the gift of life, and sadly, he has had to give it back. Bernie often told his loving and nurturing family how much they meant to him, and later, when he became ill, how much he wanted his time with them to go on for just a little longer. He fought the good fight until passing away peacefully in his sleep. Bernie passed away on September 23, 2020, at the age of 88. He was born on January 23, 1932, in Hebron, North Dakota. The story goes that, when Bernie was five years old, he talked his parents into moving to Yakima to get away from the dust bowl. So his parents, George and Cecelia (Magyar) Steckler, and their five children headed west.

Bernie attended Catholic grade school and high school in Yakima, Washington, graduating as valedictorian from Marquette High School in the class of ‘49. He found his next home for four years at St Martin’s College (now University). His scholarships in music and football helped him through school. But so did his falling in love with 16-year-old Joyce Robbins, who he married at Sacred Heart Catholic Church in Lacey after a four-year courtship. Their marriage lasted 66 glorious years. Joyce was his soulmate, the love of his life.

Bernie earned his PhD in Organic Chemistry at the University of Washington. He then worked as a research chemist for Shell Development for four years in Emeryville, California. In 1961, Bernie learned that a chemistry professor was needed at Seattle University. He was soon hired and went on to contribute to many areas of education for the next 35 years. Bernie taught chemistry for years, then became Curriculum Director and eventually Dean of Matteo Ricci College (MRC), an innovative humanities-based baccalaureate program within the university, until his retirement in 1996.

Bernie, described by colleagues as “irrepressible” and “brimming over with good cheer,” was instrumental in developing MRC curriculum and was highly respected for his extraordinary work in this area. Widely regarded as an exceptional teacher, leader and shaper of Seattle University, and a stalwart champion for Jesuit education, Bernie is remembered by colleagues for his effervescent spirit, collaboration with others, and central commitment to students. His great humor and unflagging support made him a towering presence at SU. Bernie’s colleagues were deeply grateful for his warmth, concern, and constant search for new approaches and understanding. There was no keeping a lid on Bernie. “He was truly a great asset to the campus. Always smiling, always enthusiastic, and gregarious in the extreme.” Bernie brought the same appetite he had for his work to all aspects of his life.

One of Bernie’s loves was backpacking the Olympic and Cascade Mountain ranges with his family/friends. Bernie loved singing and joined various choral groups, lending his beautiful voice. Traveling was high on his list, taking trips all over the world with his beloved Joyce. Bernie and Joyce became active members of the Olympia Unitarian Universalist Congregation (OUUC), where they found their perfect spiritual home.

Bernie was passionate about Learning Right Relations, an action group that focuses on addressing the historic marginalization and ongoing inequities facing our Native Coast Salish neighbors. Bernie lived much of his life optimistically, with enormous enthusiasm for life, with courage in facing his challenges, and with a grin and respect for so many. He was well-loved and a highly respected man who will be sorely missed.

Due to COVID concerns, there will be no church service now. If you wish, donations may be made to OUUC, Seattle University, or St Martin’s University.

We encourage you to share your memories of Bernie Steckler or leave condolences and photos on the Tribute Wall to the left.

In remembrance of our beloved Bernard Michael Steckler -

To send flowers to the family or plant a tree in memory of Bernard Steckler, please visit Tribute Store