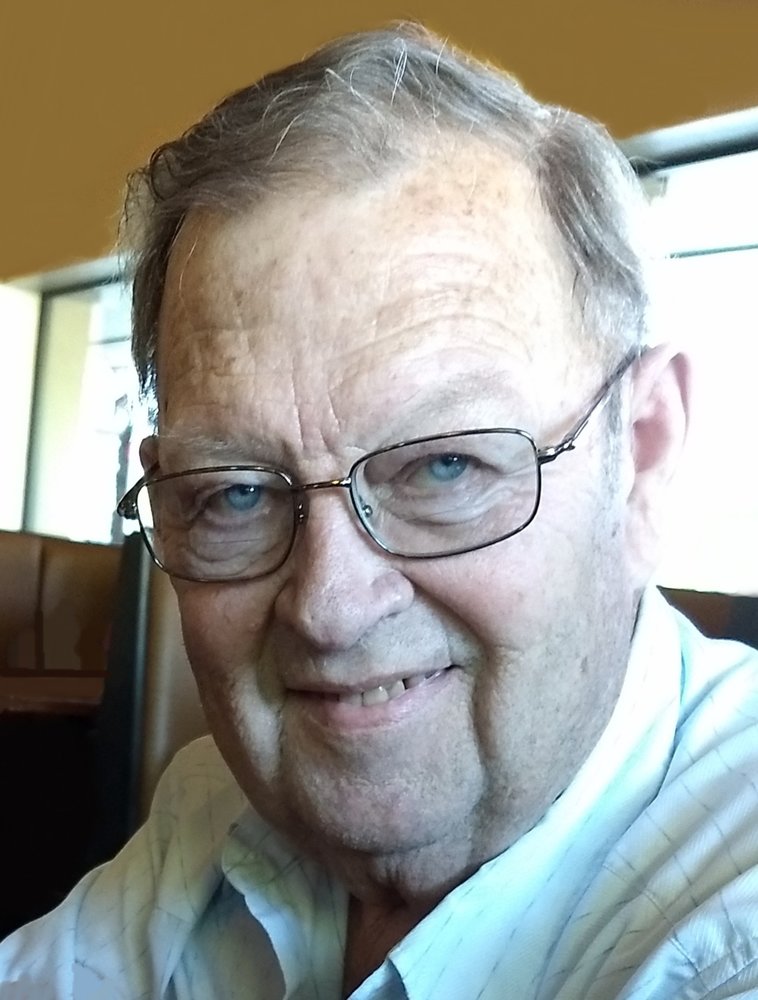 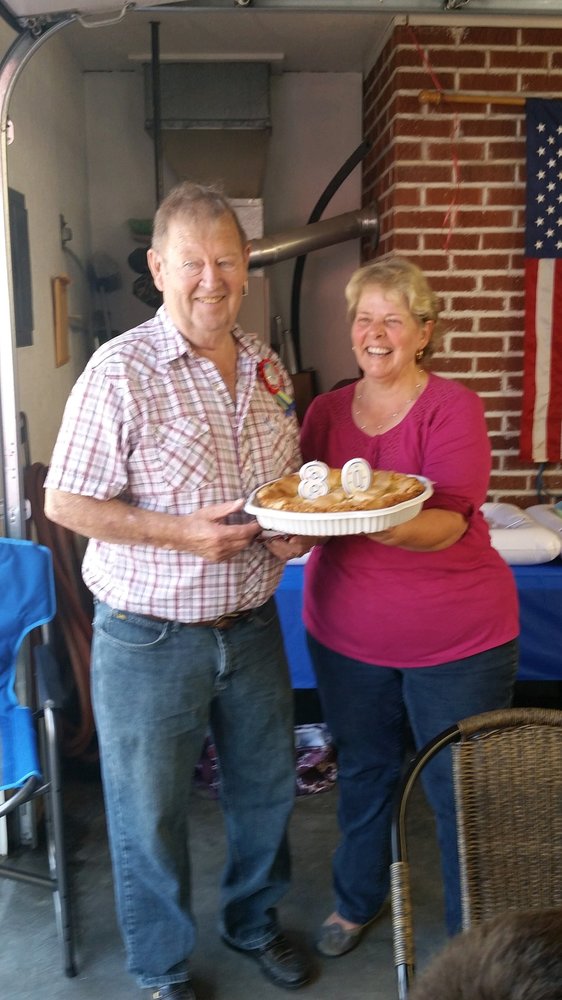 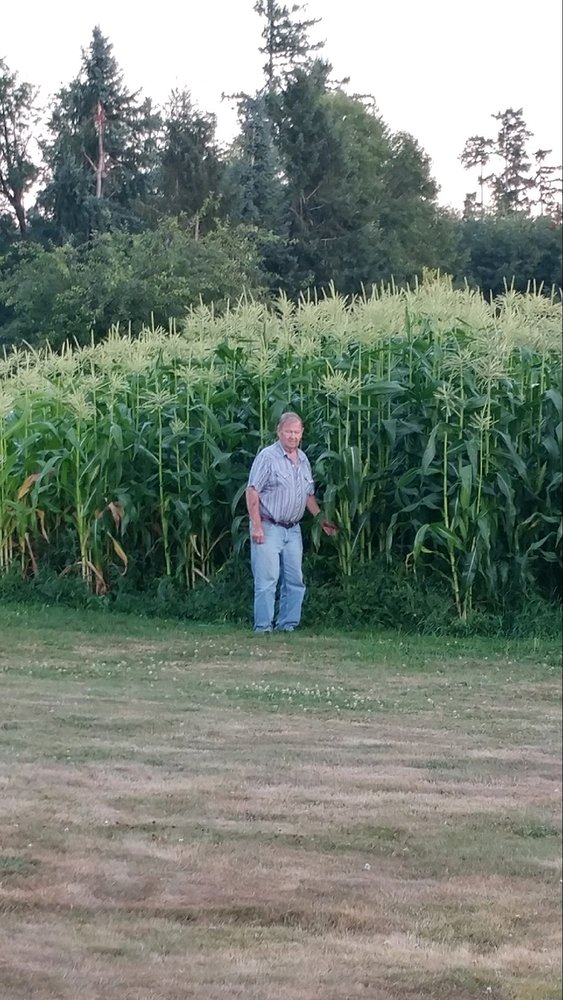 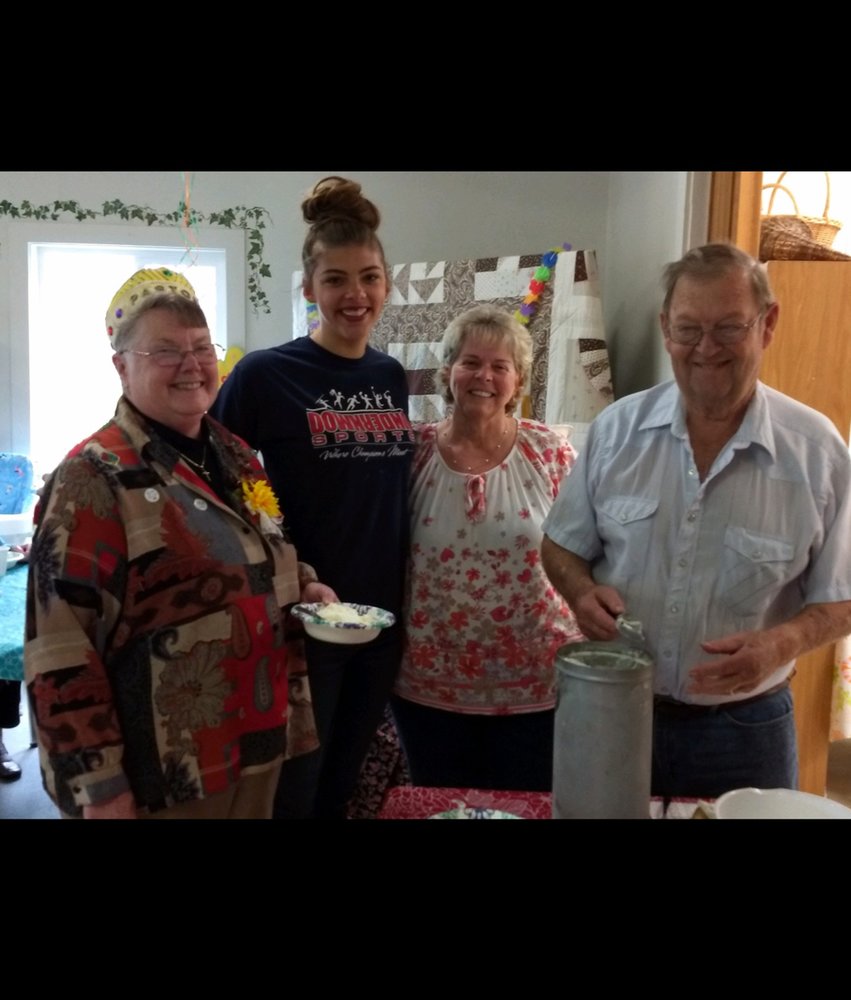 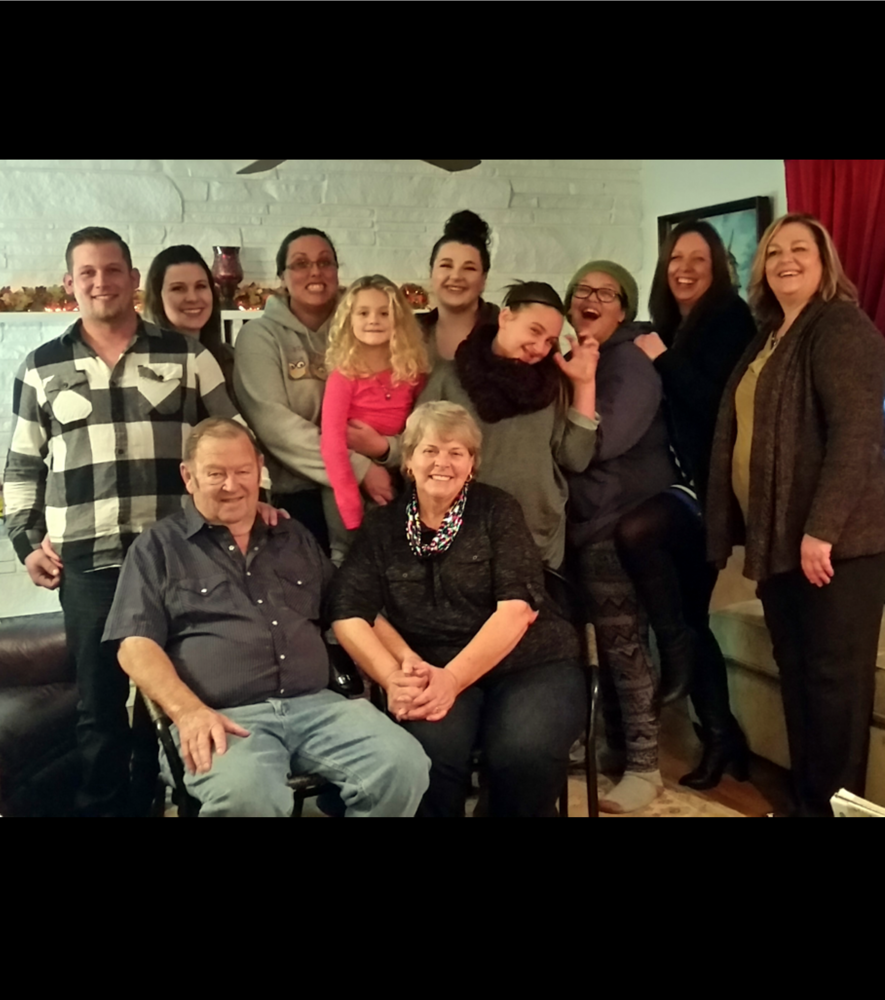 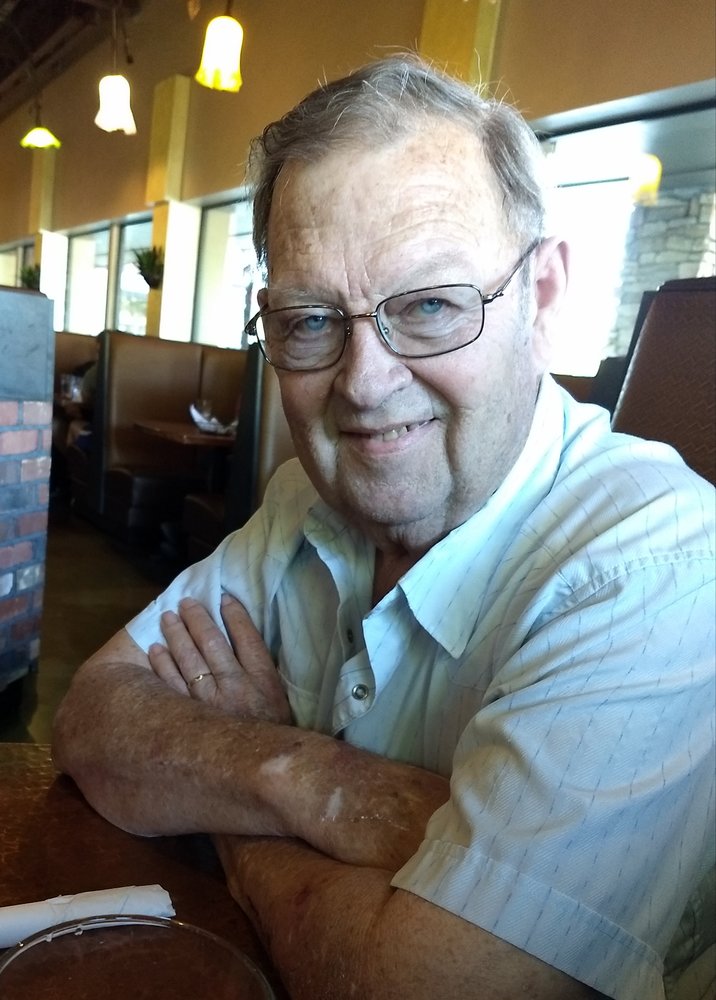 David was born on August 10, 1937, in Sheridan, Indiana, to Homer and Mable (Eberwein) Cox. He honorably served in the U.S. Army, which brought him to Washington State where he lived most of his life. David owned and operated Dave Cox Hauling, and also drove for several other trucking companies in Grays Harbor and Thurston counties over his career. On April 27, 1998, he married his beloved wife, Marilyn.

David was a devoted family man with a love for camping trips, old fashioned crank ice cream, and his John Deer tractors.

He was preceded in death by his parents; brother, Lester Cox; and son-in-law, Scott Davidson. He is survived by his wife, Marilyn; his daughters, Denise Davidson and Shawn George; stepchildren, Valencia Hayes, Geneva Lieser, Bruce Dudenbostel and Laura Poncia; his sister, Shirley (Eberwein) McDade; seven grandchildren, 13 great-grandchildren; and many nieces and nephews.

David will be buried at Masonic Cemetery in Elma, Washington.  In lieu of flowers, donations may be sent to the Elma United Methodist Church, PO Box 458, Elma, WA 98541.

To send flowers to the family or plant a tree in memory of David Cox, please visit Tribute Store