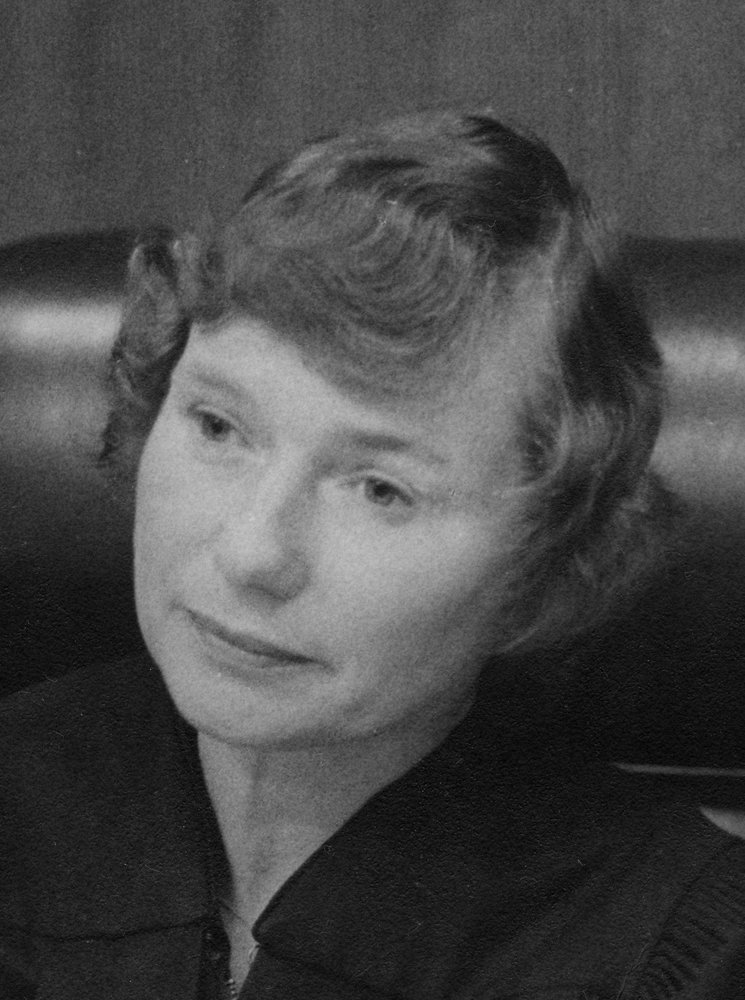 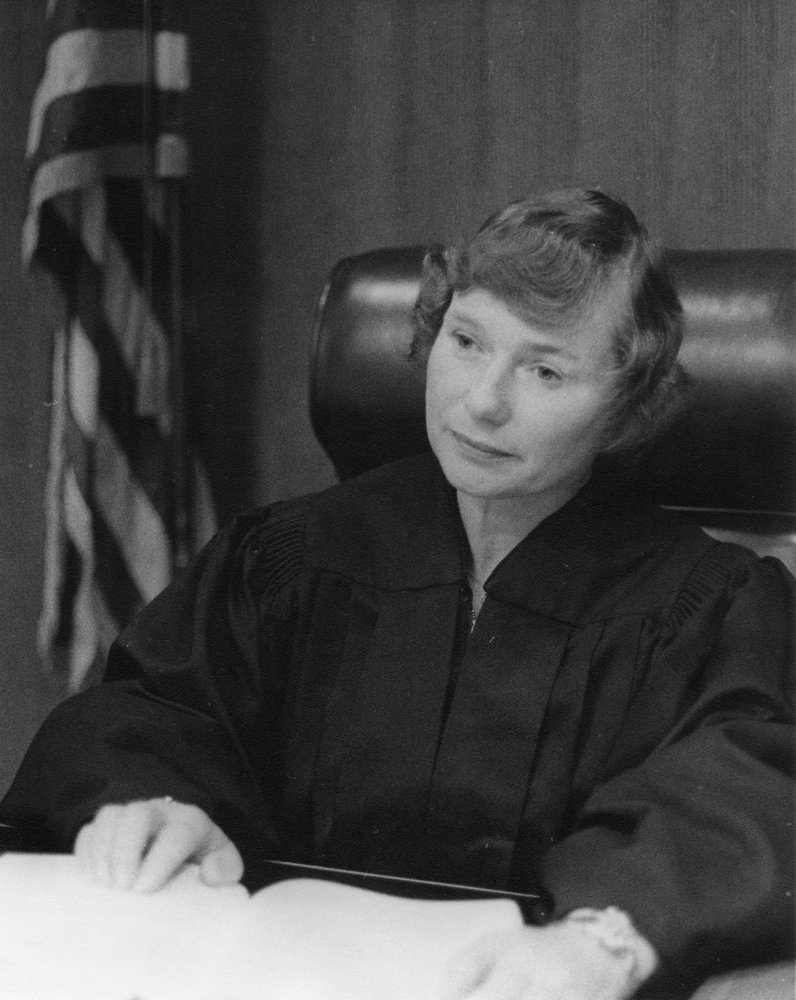 Obituary of Carol A. Fuller

A Memorial Service will be livestreamed on

On September 28, 2020, Carol left us following a long life exemplified by loving kindness and compassion, intellect and professional accomplishment, and enduring friendships.  Hers was a gentle and serene spirit, beloved by all who knew her.

Carol was born on August 8, 1930, to Burton and Pauline (Kenyon) Rogers in Chicago.  She grew up in Everett, Washington.  When asked how she coped with the hardships of the current pandemic with such grace, she replied that her formative years were spent during times of real hardship: the Great Depression and World War II.

Always a good student, Carol attended the University of Washington School of Law.  While there, she met and fell in love with fellow law student Herbert Fuller.  They bonded through a characteristic act of kindness:  Carol would visit Herb in the hospital and read him the notes she had taken in class while he was in bed suffering from mononucleosis.  The couple married during the winter break of their third year of law school.  After law school on the final day of the 3-day Bar exam, the couple came home to find Herb’s draft notice in the mailbox.

Herbert was posted to Germany and Carol gladly accompanied him.  The young couple thrived in the cultural atmosphere of Europe, traveling and attending concerts and museums when Herb had leave.  Their son Jay was born in Germany in 1956.

When Herb’s tour of duty was over, the couple returned to the Northwest, living first in Seattle and then moving to Olympia when Herb was hired by the Washington State Attorney General.  Carol was busy caring for her growing family.  Marya was born in 1958 and Nina followed in 1959.

With a spirit of adventure, Carol took the bold move in 1963 of convincing her husband to quit his promising career, and decamp with their three small children back to their beloved Europe.  The family lived for a year in Paris, and then moved to Nuremberg, Germany for three years where Herb worked for the Dept. of Defense.

Upon returning to the United States in 1967, the family re-established their close ties in Mason and Thurston Counties.  Carol and Herb lived in the South Sound area for the rest of their days. Their home on Cooper Point was a gathering place for family and the Olympia community.

Carol began practicing law in 1970 with Pierce County Legal Services.  Not every lawyer could have launched such an ultimately successful career after such a long hiatus, but Carol was ambitious in her quiet way.

Carol and Herb joined their professional as well as personal lives when they founded Fuller & Fuller, Attorneys, in 1972.  The law firm endures to this day and is an important part of her legacy to the community.  All three of her children and her daughter-in-law became lawyers and joined the family firm.

Carol’s legal emphasis was family law.  Throughout her career, she was an advocate for women and children.  In 1973, for example, she lobbied for the no-fault divorce law that was ultimately passed.  Beginning in 1981, she became an adjunct family law professor at University of Puget Sound Law School teaching family law for two years, even while she was working full time.

In 1974, she began her distinguished career in public service when she became the District Court Judge in Mason County.  Five years later, she became the first female Superior Court Judge outside of King County when she was elected to the Thurston/Mason County bench.  Her judicial robe had to be special ordered because there were no robes in women’s sizes, especially for someone so petite.

During Carol’s judicial career she dispensed justice on a wide variety of cases, from complex litigation against the state, to capital crimes, civil litigation, and family law matters.  She especially enjoyed the happier side of her work: performing weddings and adoptions.

Throughout her career, Carol was a pioneer for gender equality.  She was not solely focused on her own career; instead, she worked tirelessly to mentor other women lawyers, and especially women judges.  All of her children have heard from countless women in the law that Carol was an inspiration and support for them.

Outside of her judicial career, Carol had a busy life.  She was an active supporter of the arts, especially live theater, throughout her life, and seemed to have season tickets to every venue in the state.  Carol and Herb were poetry lovers who hosted poetry readings and sponsored the Fuller Poetry Prize at TESC.  She never lost her love of travel and traveled widely in Europe and Asia, in addition to trips closer to home hiking or exploring Puget Sound on her beloved boat, “The Defense Rests.”  Her hobby was cooking, and she would prepare sumptuous feasts for her family.  On holidays, she would welcome friends and family, often cooking for 35 or more.  Spiritually, Buddhism and her meditation practice added to her joy for living.

Carol’s favorite pastime in retirement was spending time with her grandchildren: Evan (wife Elizabeth) and Sean Fuller (sons of Jay and Leonor Fuller), Jasmine Fuller Cannon (daughter of Marya Fuller), and Matthew and Paul Strickland (sons of Ralph and Nina Strickland).  She also welcomed step-grandchildren into the family: Shannon and Kalea Strickland and their children.  Carol’s husband predeceased her in 2018, after a marriage of more than 60 years.

Carol was an example of how to live your best life, always seeing the best in others and steadfastly persevering through adversity with grace and serenity.

To send flowers to the family or plant a tree in memory of Carol Fuller, please visit Tribute Store

Share Your Memory of
Carol
Upload Your Memory View All Memories
Be the first to upload a memory!
Share A Memory
Send Flowers