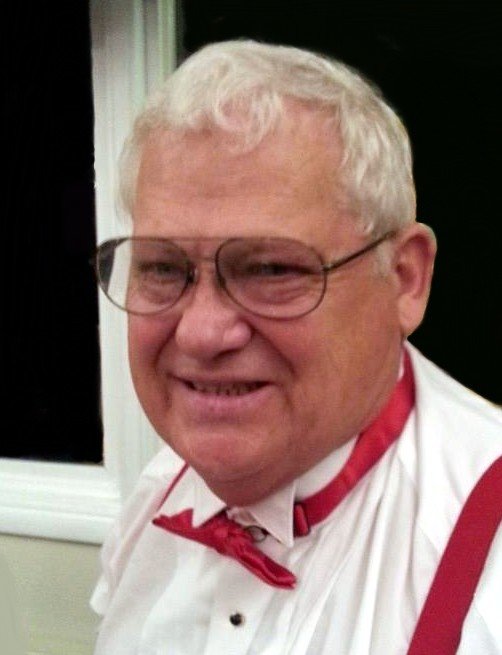 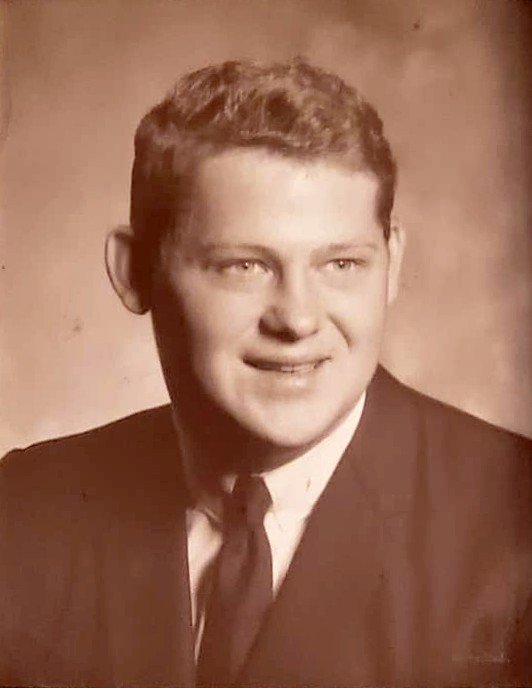 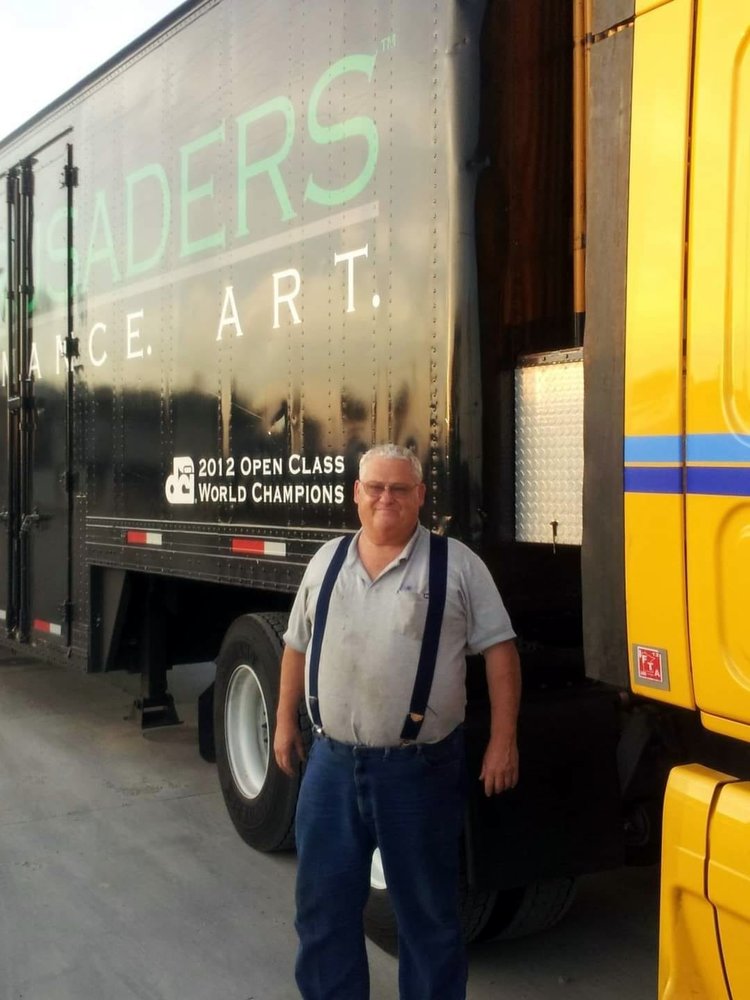 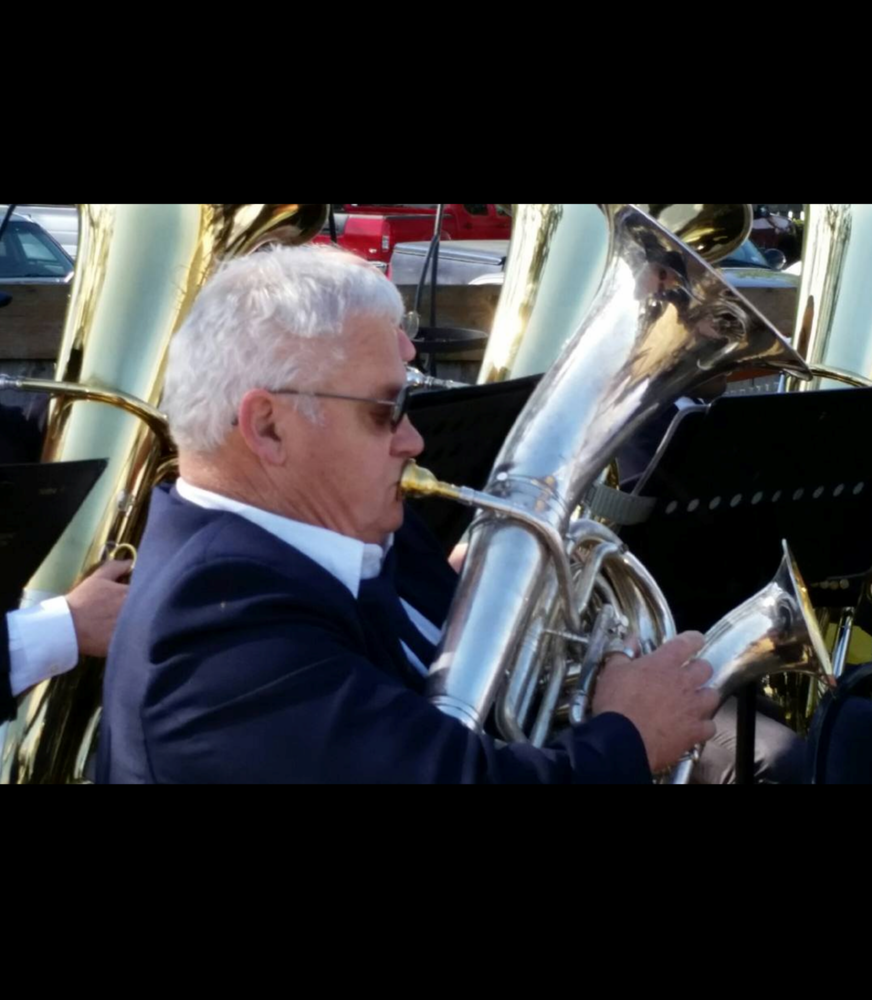 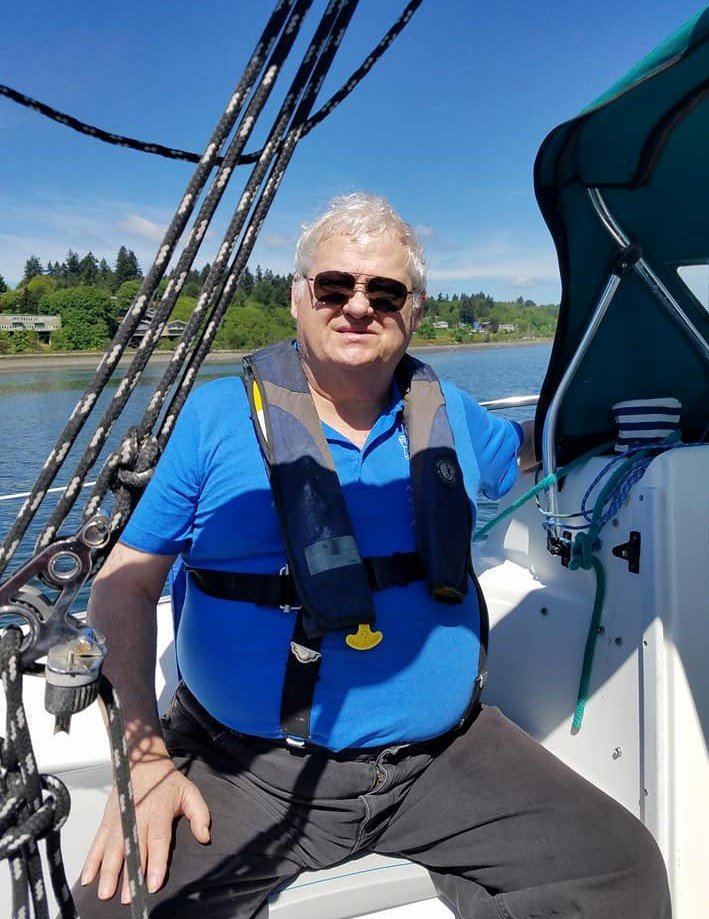 Terry played the double bell euphonium in the American Legion Band for 55 years, as well as playing in other community bands.  He also loved singing, and sailing.  He belonged to the Olympia Yacht Club and was a former Fleet Captain Sail.  He was a member of Olympia First Baptist Church.

Services will be held Saturday, September 26, 2020, 11:00 a.m. and will be streamed on Olympia First Baptist Church Facebook Live.

To send flowers to the family or plant a tree in memory of Terry Andersen, please visit Tribute Store