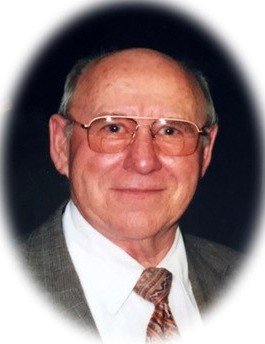 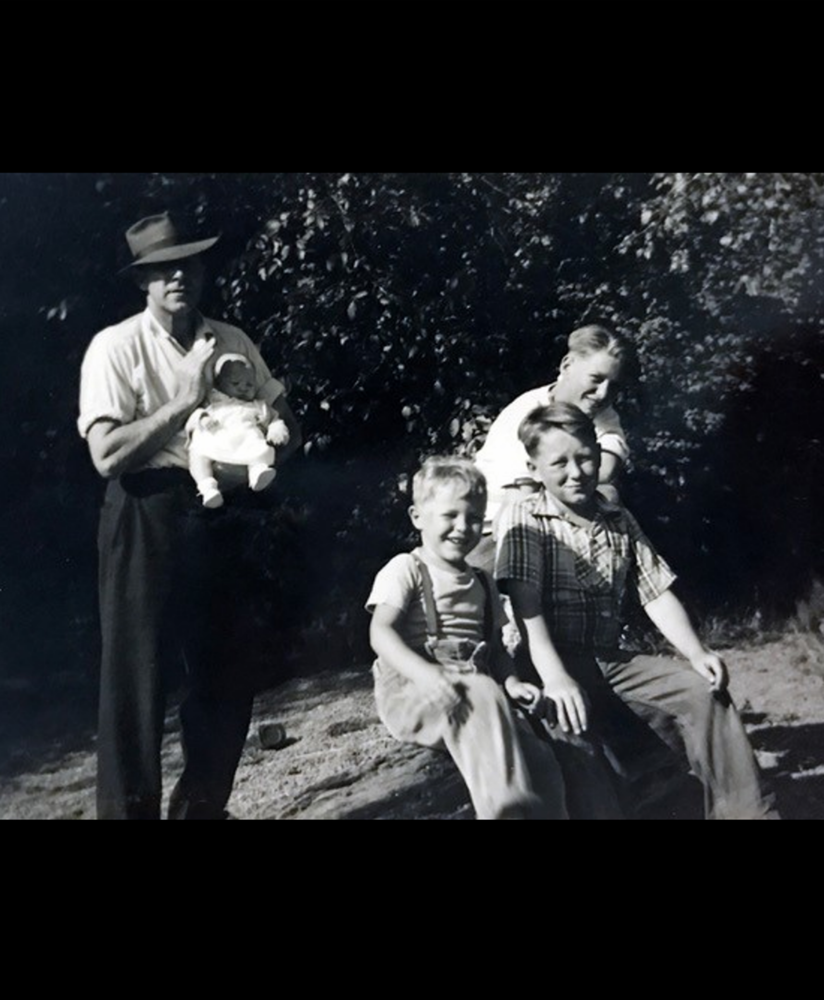 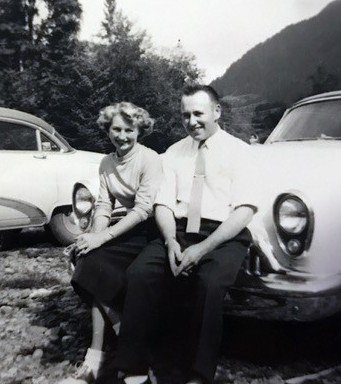 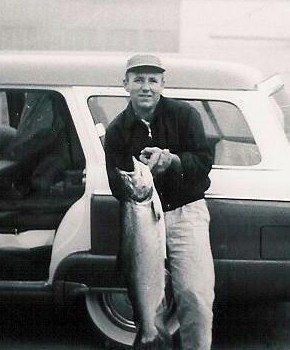 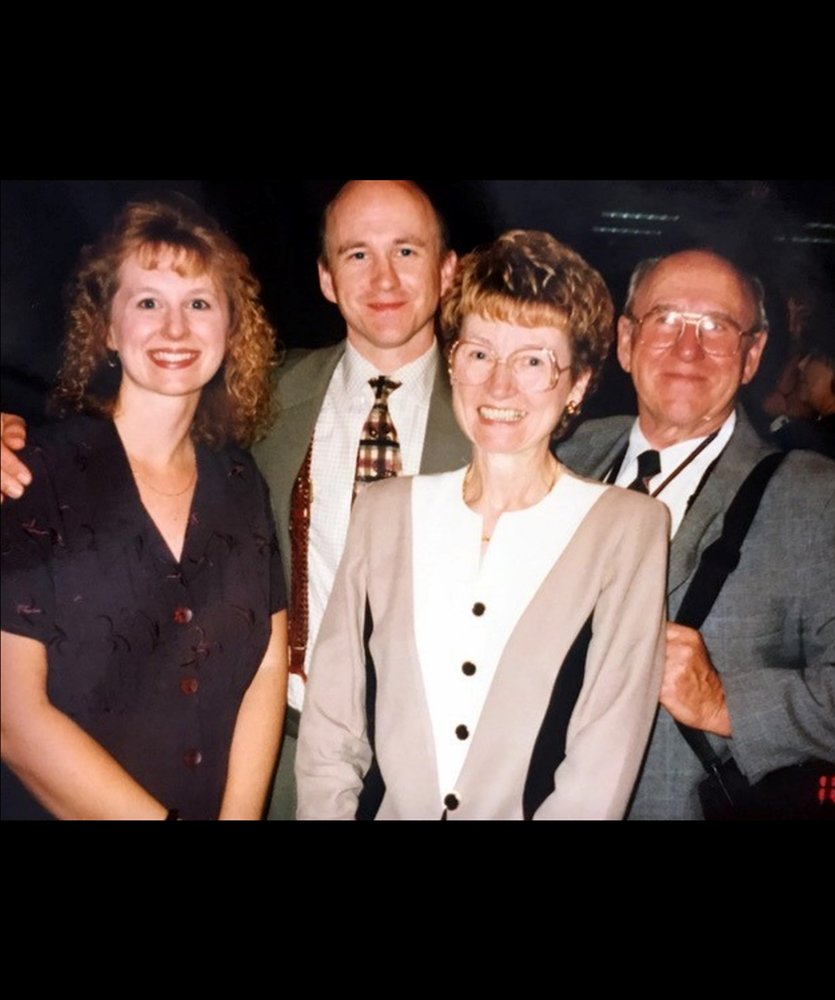 Warren served in the U.S. Army in the early 1950s, and was stationed in Germany.  Professionally, he was a service station owner, mechanic, and truck driver.

Warren was very friendly, loved to visit, and was known for his smile.  He also loved fishing and smoking fish, and cooking for hundreds of volunteer workers. He was an Elder at Jehovah’s Witnesses.

Memorial donations may be made to Worldwide Work of Jehovah’s Witnesses at https://www.jw.org/en/.

To send flowers to the family or plant a tree in memory of Warren Ohman, please visit Tribute Store

Share Your Memory of
Warren
Upload Your Memory View All Memories
Be the first to upload a memory!
Share A Memory
Send Flowers