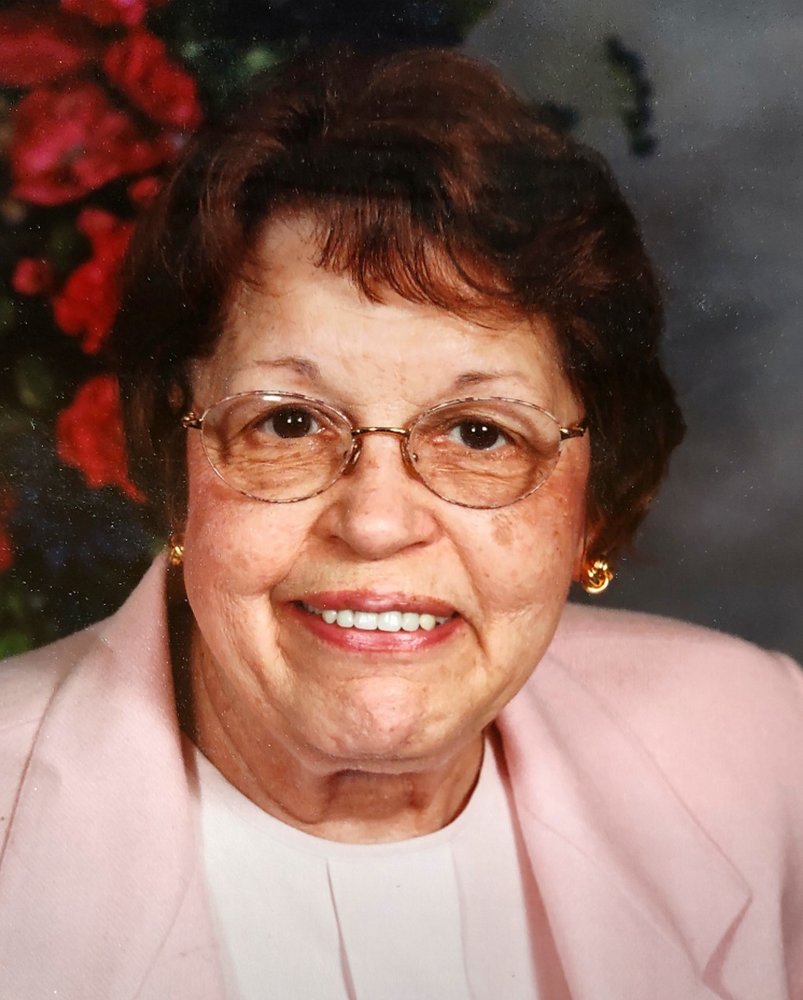 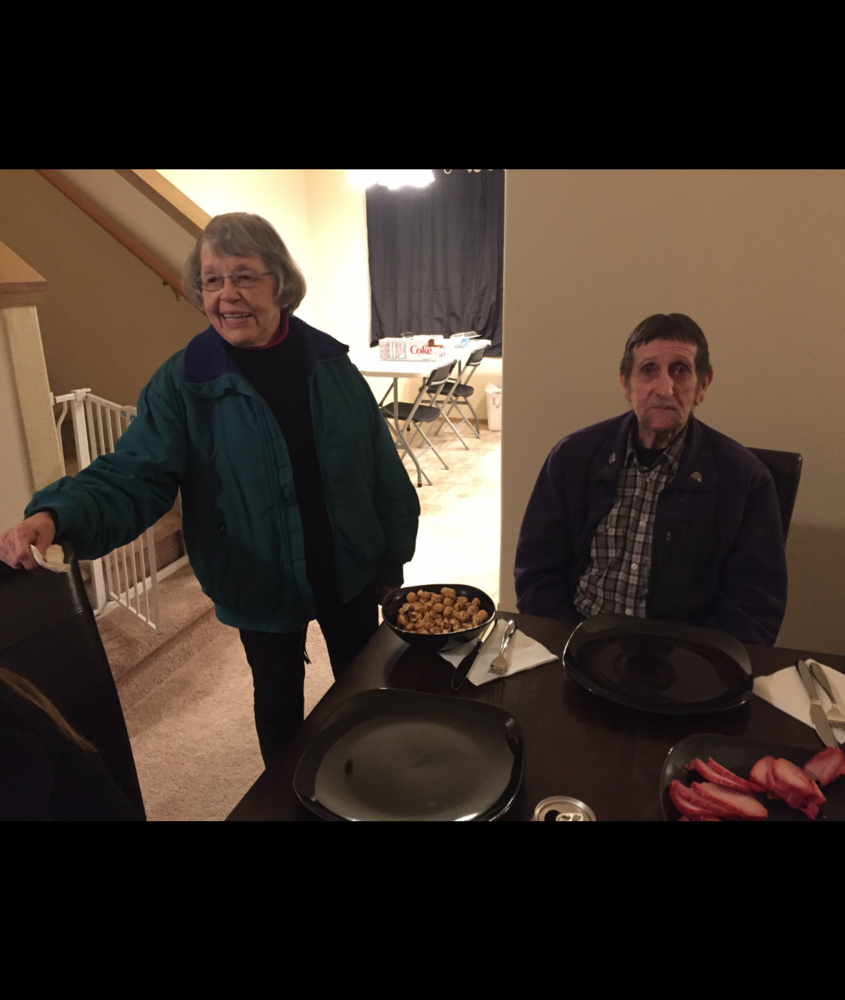 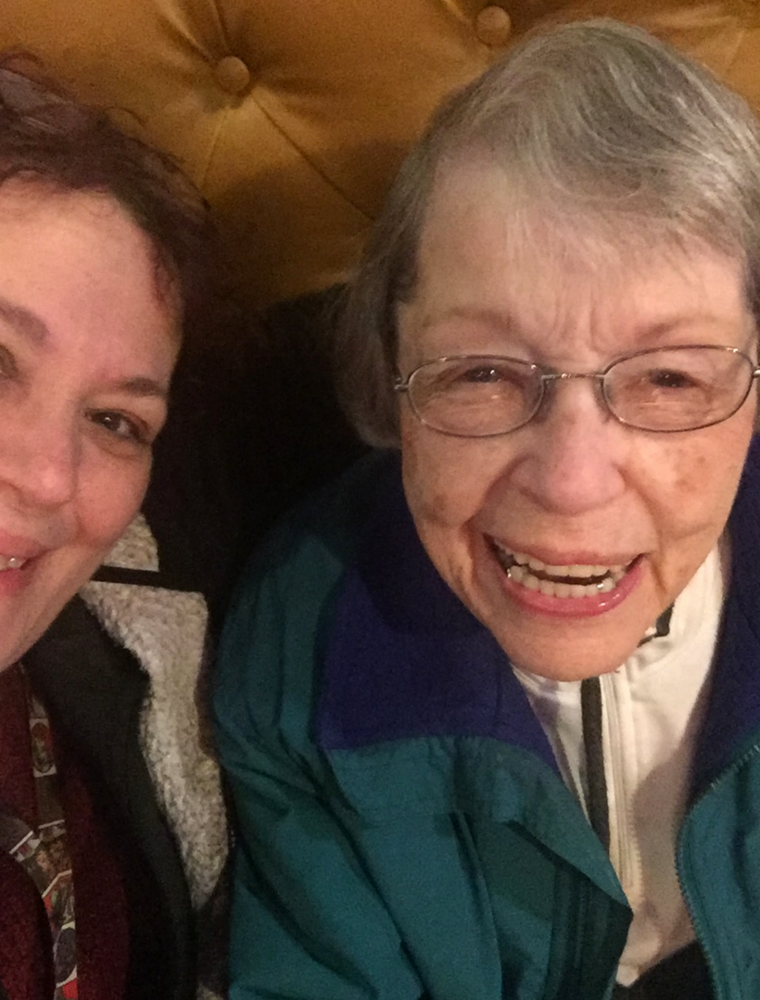 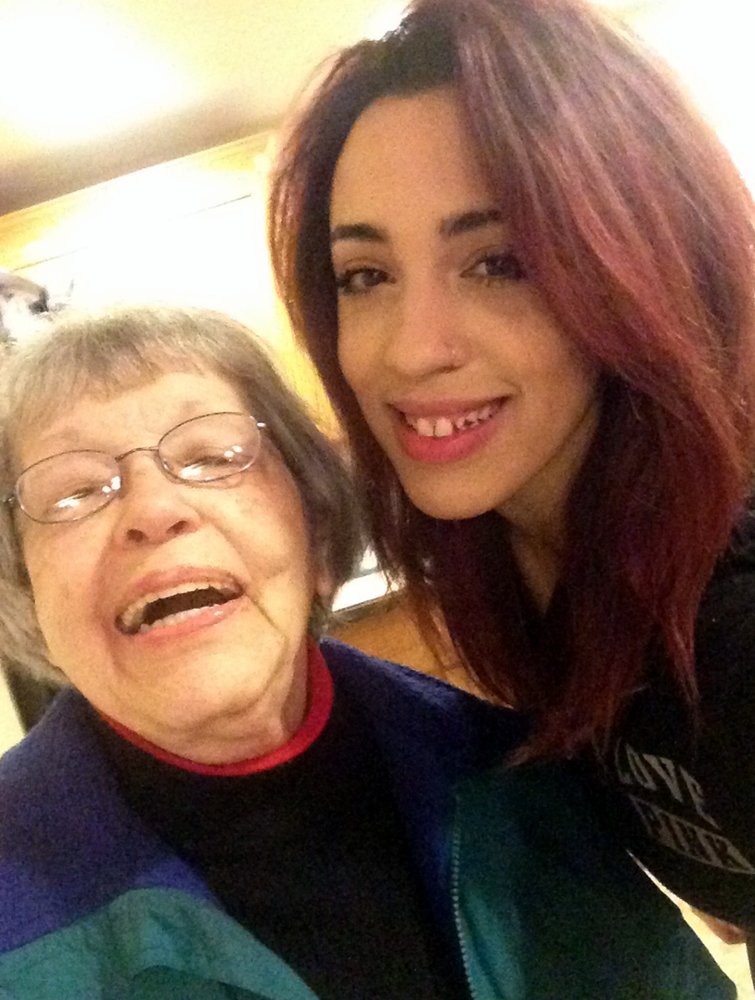 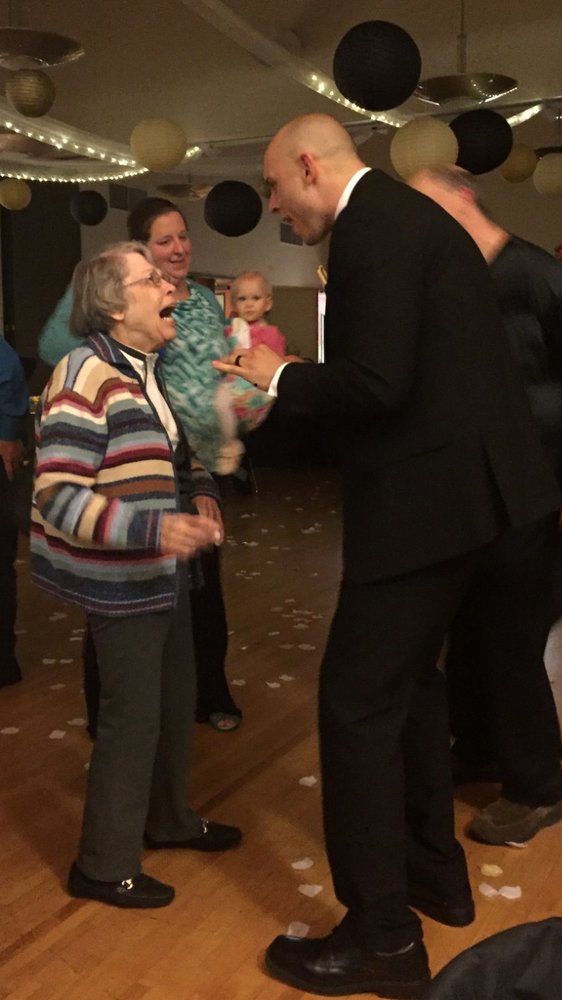 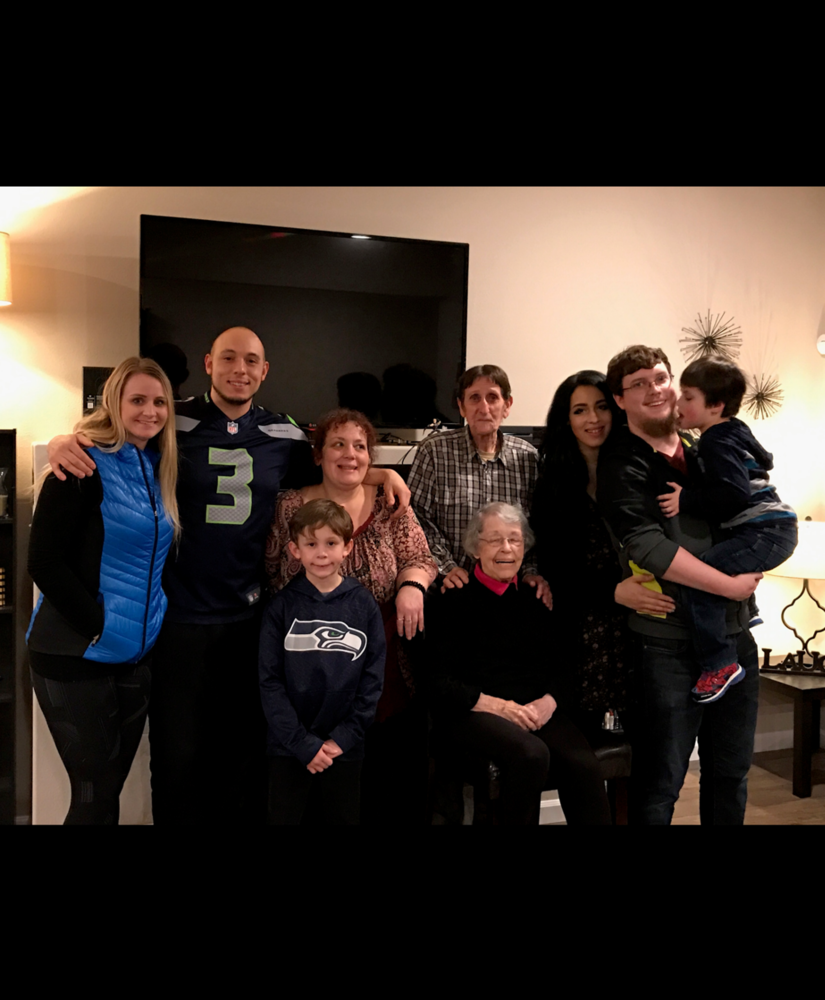 Lois Ruth Aronovitch passed away unexpectedly at Providence St. Peter Hospital on August 31, 2020. Lois is survived by her loving partner, Robert McDonald, who brought her much joy and laughter. Her family is forever grateful for him. She is also survived by her daughter, Robin Mikealson; grandchildren, Aaron and his wife Krista, and Megan and her husband Zachary; as well as great grandchildren, Brenton, Julien, Emma and Kameron. They were all the light of her life. Lois is also survived by her sister, Shirley McGrath; and brothers, Doug and Jim Thompson. She had many, many nieces and nephews whom she loved. Lois was preceded in death by her parents, Allen and Alice Thompson; her sister, Mary Helen Kelford; and brother, Brian Thompson; as well as by her best friends, Meryl Parsons, and Gary and Bobbi Hopkins. She adored their children and grandchildren as well. All of the children in her life brought her tremendous happiness and joy.

Lois was born in Edwardsburg Township, Ontario, Canada on August 12, 1929. She was so proud to become an American Citizen in 1979, after having lived in the U.S. for 25 years. She came to Washington State in 1967, where she began working as a bank teller manager at Thurston County Federal Savings and Loan in Olympia, which later became Heritage Bank.  Lois moved up in the bank and became the Director of Human Relations. She was later celebrated as the first woman in the Olympia area to hold a dual position on an executive board; she was an Executive Vice President and the Executive Secretary.

Lois was very active for 10 plus years with the YWCA of Olympia. She served two terms as President on the Board of Directors. Lois’ passion at the Y was working in the “Interview Clothes Closet” and “The Other Bank” (vs. food bank). She assisted underprivileged women with outfits for job interviews, clothing donated to the YWCA. Then, if the women got hired, Lois would help put together enough outfits until their first paycheck. The Other Bank was also for underprivileged women and provided personal items such as underthings, female hygiene and other basics, such as deodorant and toothpaste. Lois felt strongly about giving back and did her part to help empower women. In Lois’ many past years, she was very active at the Olympia Senior Center. She loved taking part in the exercise program, and made it a daily point to clear the dining tables after lunch. She always felt it was “her job.” She made many good friends there. Lois was loved by most for her quick wit and sense of humor. She will be sorely missed and never forgotten.

For the time being, there is no funeral service planned due to Covid-19. There will be a celebration of life in the not-too-distant future, when all who want to celebrate her life can come together safely.

To send flowers to the family or plant a tree in memory of Lois Aronovitch, please visit Tribute Store

Share Your Memory of
Lois
Upload Your Memory View All Memories
Be the first to upload a memory!
Share A Memory
Send Flowers