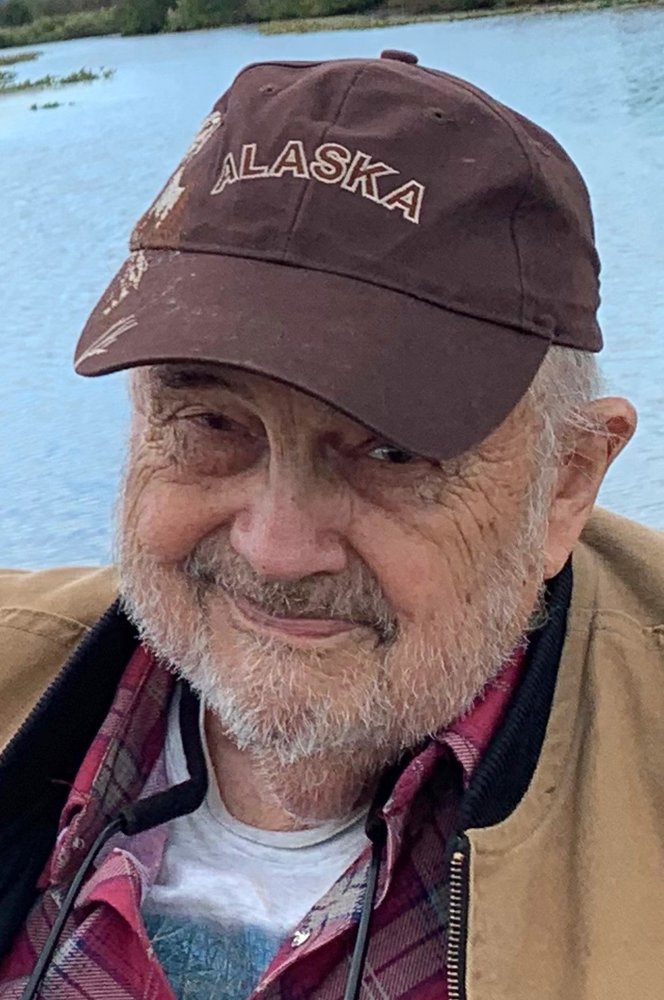 Dan was born August 15, 1936, in Hillsboro, Oregon, to Glenn H. and Lola M. Campbell.  He grew up mostly in the Toutle, Washington, area and graduated from Toutle Lake High School in 1954.  While a student at Washington State College in 1956, he married Joanne Marie Dillinger of Castle Rock.  After the birth of their first son, Clinton, and Dan’s graduation in 1958, they moved to Greenbelt, Maryland, where he worked as a Wildlife Biologist at the federal Patuxent Wildlife Refuge.  In 1960, they moved to Olympia, Washington, where Dan continued his long and distinguished career as a Wildlife Biologist, first with the U.S. Department of the Interior, then the U.S. Department of Agriculture, specializing in pioneering research on controlling animal damage to tree seedlings.  His other children, sons, Brooke, Eric, and Kevin, and daughter, Colleen, were all born in Olympia.  In 1965, they built a home in the Littlerock area, where they lived for over 55 years.

Dan was devoted to his family.  He loved the outdoors.  He was an avid hunter, and enjoyed going on road trips with the family and, in later years, with just he and Joanne.  In retirement, Dan continued his interest in protecting tree seedlings from animal damage, and invented Seadust® Wildlife Controllant for use on trees and other plants.

Memorial donations may be made to the Alzheimer’s Association in Joanne’s honor.

To send flowers to the family or plant a tree in memory of Dan Campbell, please visit Tribute Store

Share Your Memory of
Dan
Upload Your Memory View All Memories
Be the first to upload a memory!
Share A Memory
Send Flowers