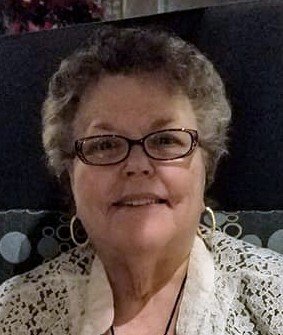 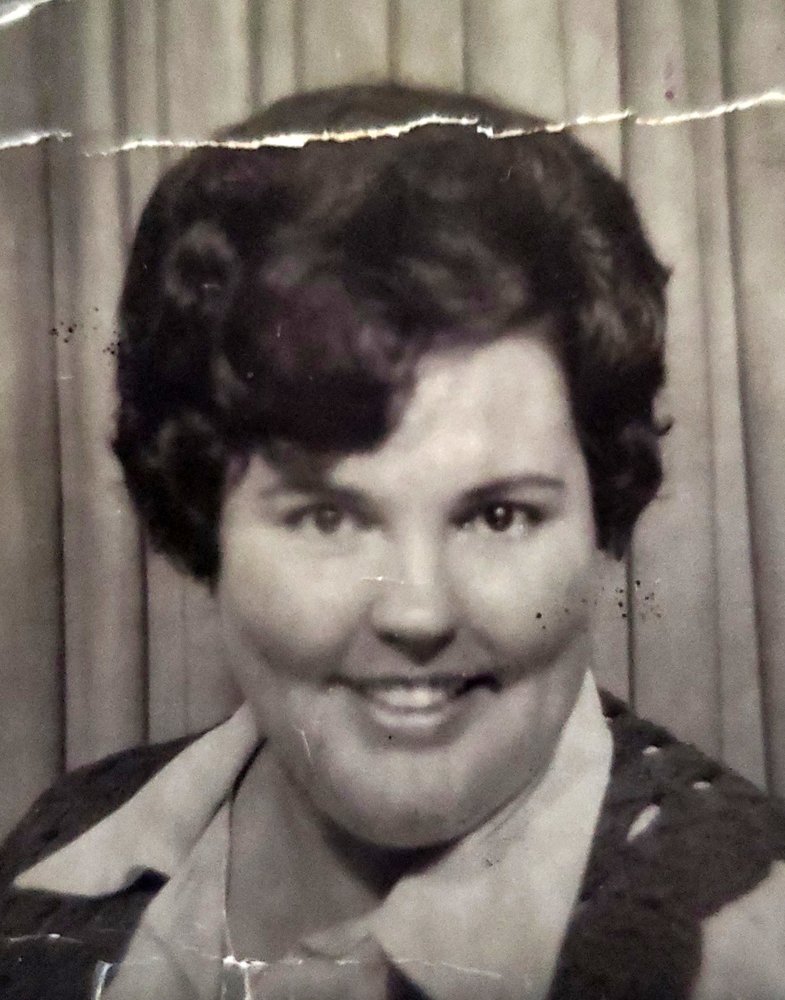 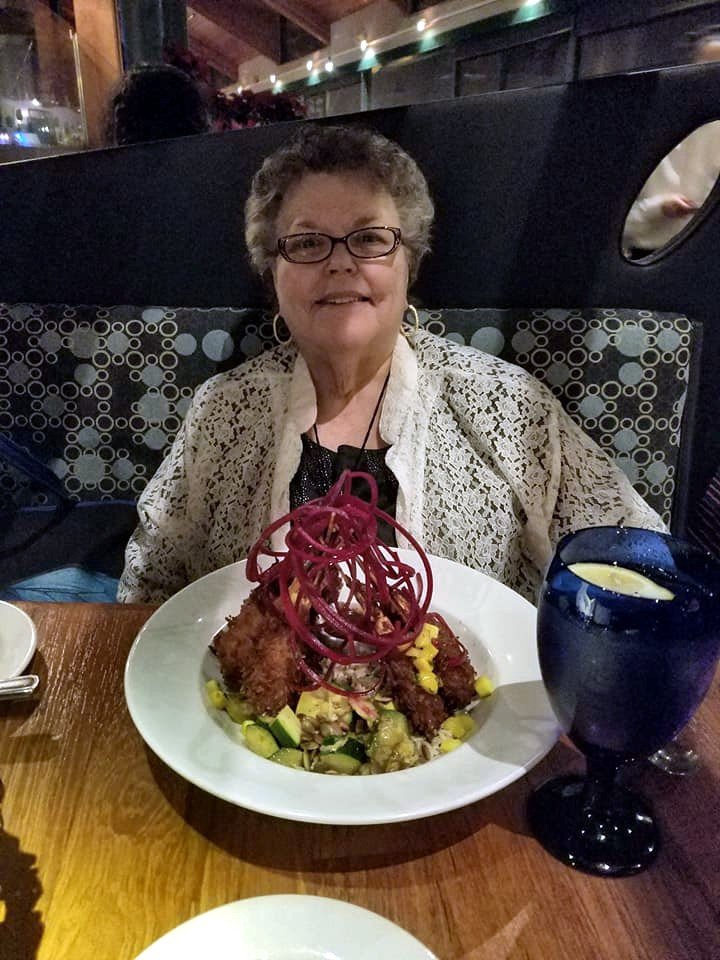 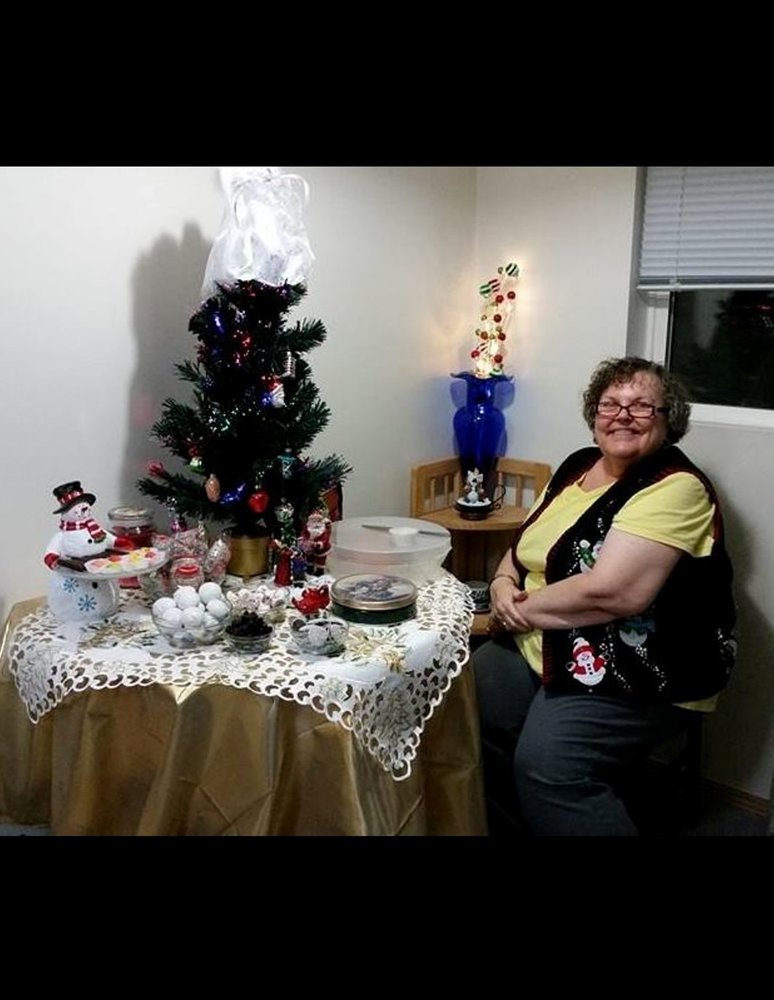 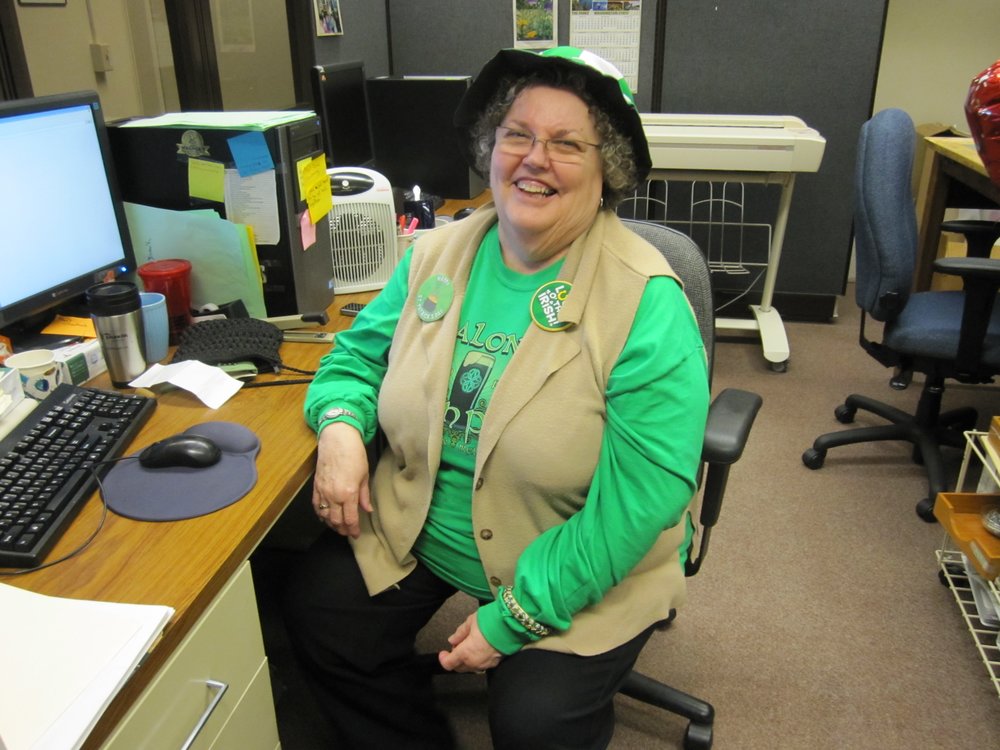 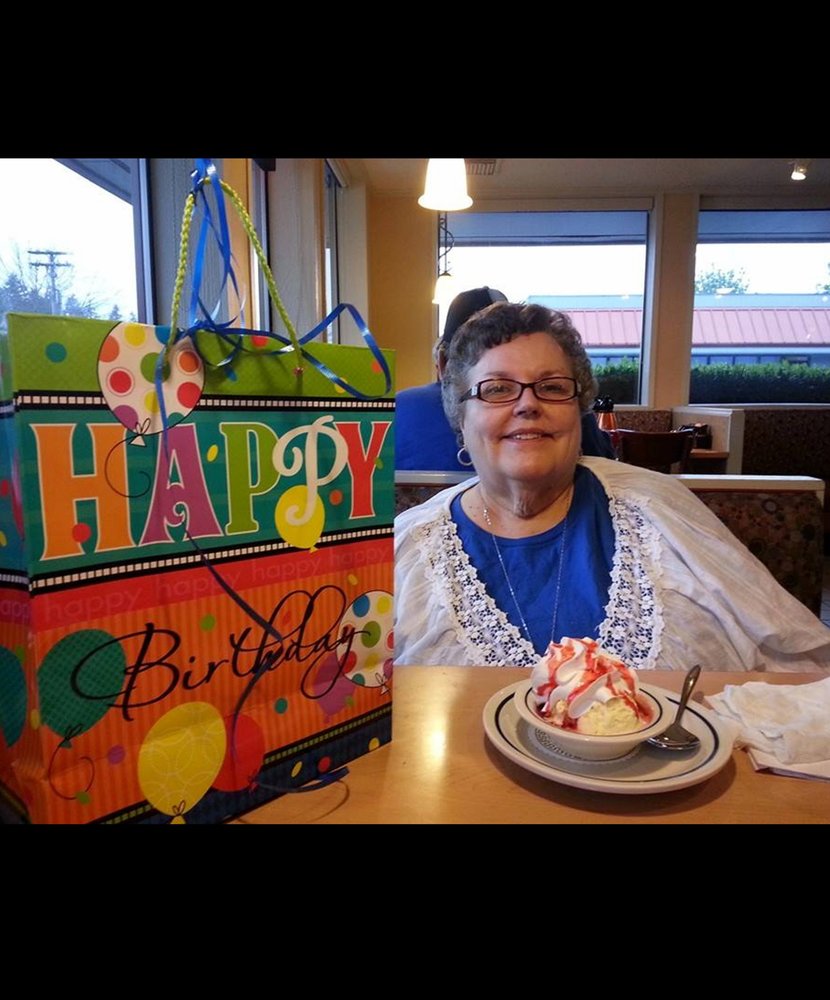 Kathryn Ann Malone, 74, of Olympia, Washington, passed away peacefully and called to Heaven on August 26, 2020 at 7:30 a.m. She was born 46, in Portland, Oregon, and grew up in Astoria, Oregon, with her parents and twin brother who passed away at age five from an accident.

Kathy had a rough life growing up, but did enjoy visiting her loving grandparents in Eastern Washington on their farm; she had some fond memories talking about them and picking fresh vegetables out of their garden. Kathy did not have any other living relatives after her parents and grandparents passed away when she was a teenager. Kathy moved to Olympia where she went to Olympia High School, and was homeless after her parents passed away. She was determined to go to high school and graduate, she worked in the lunch room so she could eat. She lived in Sylvester Park in Olympia, while going to school. She persevered in her studies and graduated from Olympia High school in 1964.

Kathy married the love of her life, Michael Daigle, on July 3, 1971 in Benton County, Washington.  Shortly after their marriage, he went to Vietnam in the U.S. Army, where he was killed and received a purple heart. Kathy never remarried nor had any children. She never learned to drive and always took the bus everywhere, making lots of friends riding the bus. Kathy enjoyed going to Westminster Presbyterian Church in Olympia. She was a Christian and loved Jesus.

Kathy worked in Olympia doing odd jobs. Since she was disabled, she worked through Morningside in Olympia, which helps people with disabilities get jobs. She was able to get off the street and get an apartment above a bar in downtown Olympia. Since it wasn’t a pleasant place to live, she was able to move to a rental house on Martin Way until it burned down. Then she moved into a mobile home at Martin Way Mobile Home Park around 2007.

In 2008, the Assistant Director for the State Engineering and Architectural Services at General Administration (GA), John Lynch, hired Kathy for the office to help with scanning plans and documents for archiving. John met her at church; they both went to Westminster Presbyterian Church in Olympia. He heard she was looking for work and getting help through Morningside. While Kathy worked for General Administration (GA) E&AS, the state reorganized in 2011 and changed the name to the Department of Enterprise Services (DES); the office then relocated to the new Jefferson building in Olympia. Kathy moved with the office to the new Jefferson Building until she retired in 2013.

Working with Kathy was a pleasure; she was a caring and loving person, always helpful, kind and thoughtful, giving presents and baked treats to coworkers for the holidays and birthdays. She loved to decorate her desk and dress up for all the holidays; her favorite was Halloween. Kathy was known for her kindness, generosity, compassionate and joyful sprit.  She talked about all her travels and stories when she was younger going to Alaska to visit a friend on 64, during the big Alaska earthquake, and going on trips to Australia and Hawaii.

After her retirement from the State, Kathy moved into the Capital House apartments in 2014, and then moved into Olympia Transitional Care and Rehabilitation in 2017 after a fall and stay in the hospital. She enjoyed coloring adult coloring books, making beautiful pictures while at the nursing home. She would walk every day around the nursing home with her walker, until she fell out of bed and hurt her knee. Bed ridden for over a year after the fall, she developed pneumonia in the last month in the nursing home. She was unable to have visitors due to Covid-19. Kathy told the nurses she was ready to go to heaven and be with the Lord before she passed, and entered the kingdom of heaven.    As a Christian, she rose above the pain and gave glory to God. When her work was finished the Lord called her home.  ALLELUIA!  She gets a brand new body pain free.  Kathy is dancing in the golden streets of heaven with the angels.

To send flowers to the family or plant a tree in memory of Kathryn Malone, please visit Tribute Store

Share Your Memory of
Kathryn
Upload Your Memory View All Memories
Be the first to upload a memory!
Share A Memory
Send Flowers